Tower of Fantasy, Hotta Studio’s new MMORPG game, is now in action where the planet Aida has to be embarked on a sci-fi adventure. It is no longer a wonder why the game had records of downloads as it is giving the same impressions we had with Genshin Impact, but this time with more elements and more features. The most important thing is that we have a lot of battles to deal with, and all of those have to be conquered by using our units. All the heroes need to be well powered up in here to do their maximum potential, and that makes great importance to the Tower of Fantasy level up. 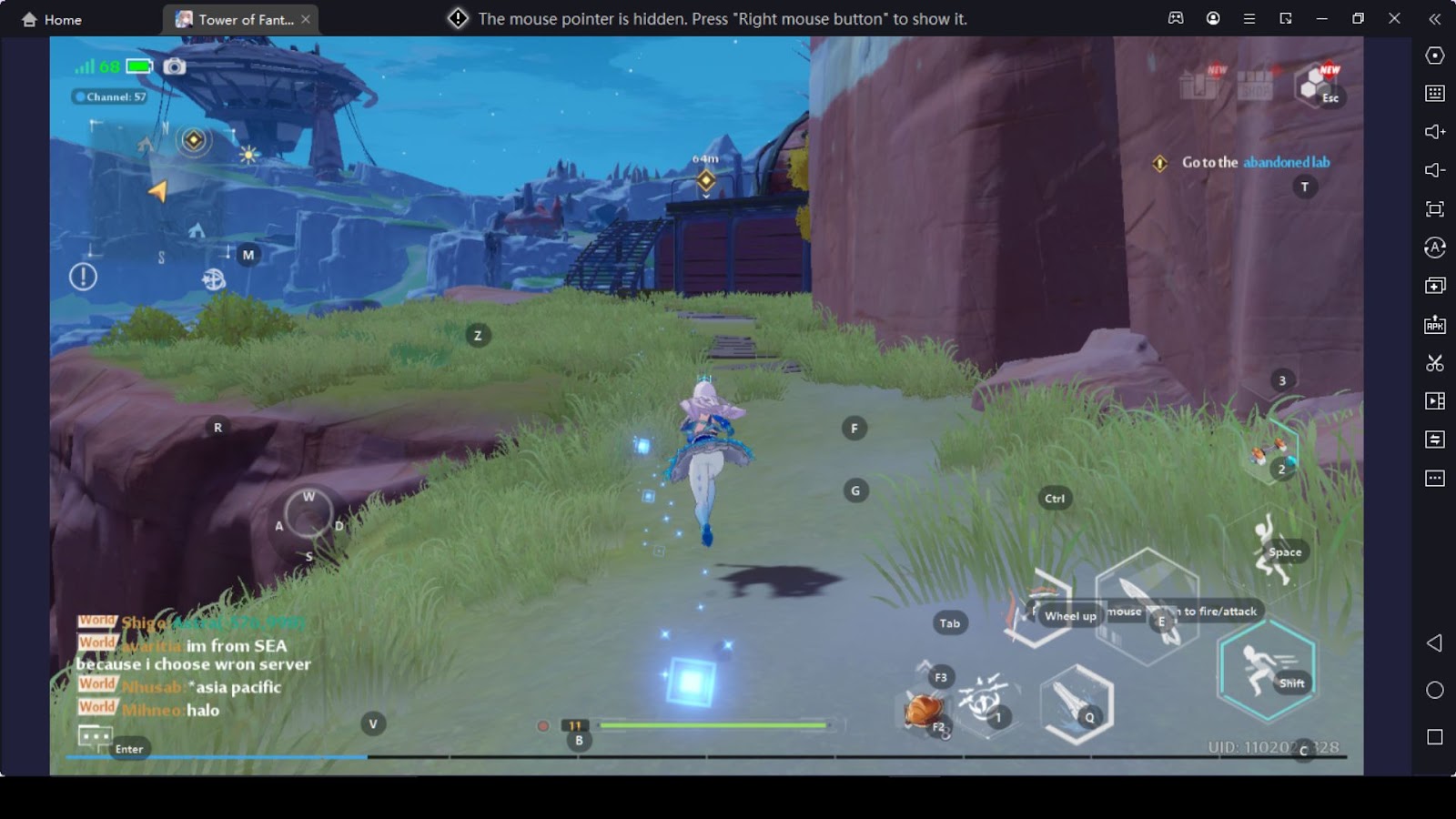 In this game, we can level our player’s strength with enough EXP, and this is called a system. Basically, this leveling-up system is called the Wanderer level, and it will be raised with the EXPs you earn by reaching several game milestones. There are many ways to earn these EXPs, and that is exactly what you want to do for a level up. 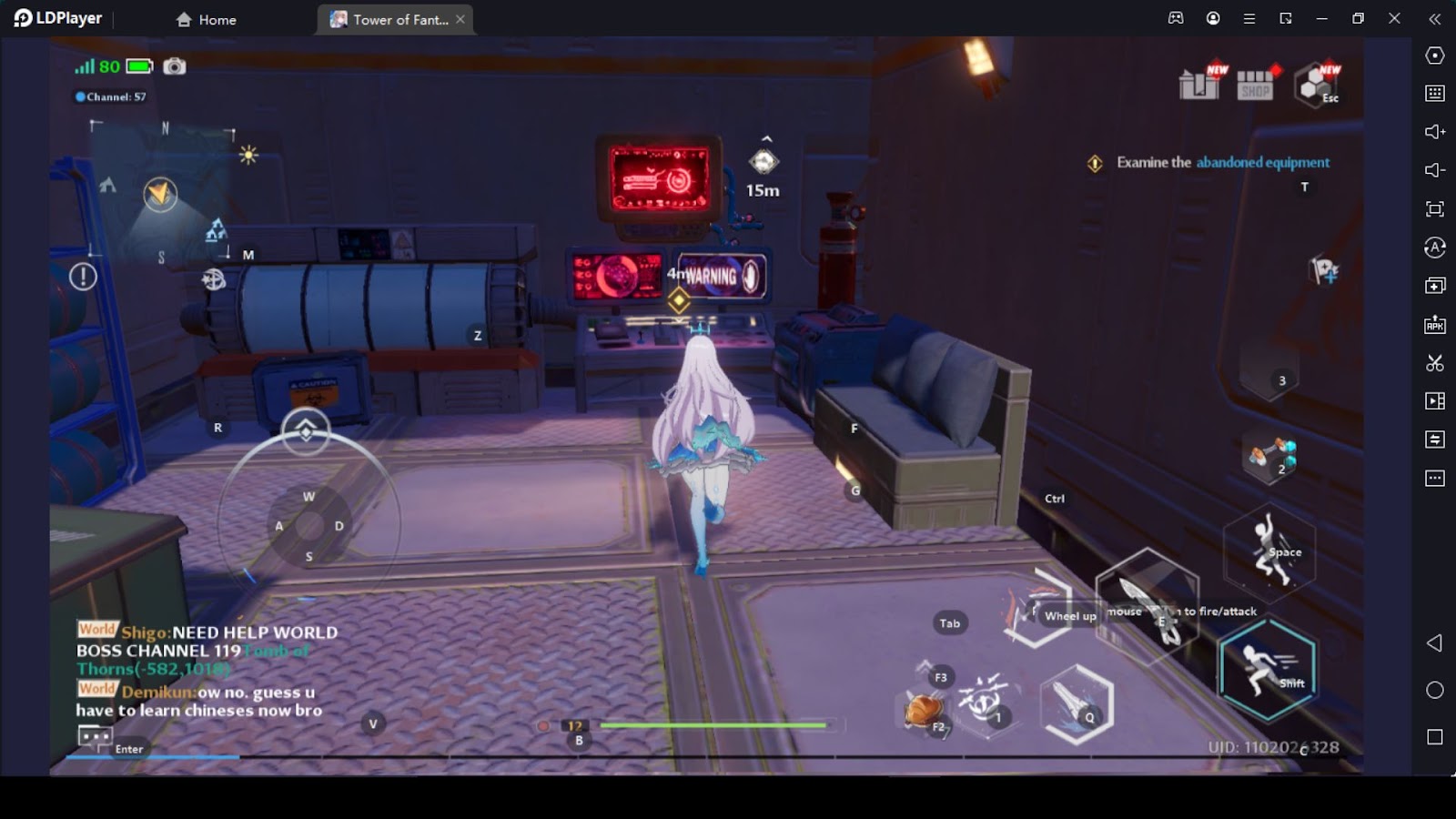 As we said earlier, this is not hard, and it will be ideal for any beginner as it is a more natural procedure. You can take part in this open-world exploration even when you are doing nothing or can be used as a place to grind.

The missions are the second method you can utilize as a player for a Tower of Fantasy level up. You need to complete as many missions as you can, and those can finally offer you some achievements. The final achievement that you will earn upon mission completion is EXPs. When talking about missions, there are two types of them you can engage here side and main quests.

The main and the side quests are called the missions in this game, and you can take a part of them with your screen. Some of these missions are coming along with the rewards as well. You can directly hit the Menu button and then hit the information screen. There will be your missions menu, and with numerous options you see as active missions, you can select one to earn rewards.

Players need to be careful enough to reset their daily level cap. If not, it usually limits the level-up times that a player can have, and it will put a limit for you all by setting a limited time for completing the missions per day. So if you don’t want to get troubled with this kind of situation, you need to reset this daily level cap.

Refreshing it is super easy as it will be done with the daily refresh, and once it has been refreshed, you can again start doing the level-ups and also doing your main missions for completion. There is a limit for this, and it is going to be raised daily.

If you want to earn more and more EXPs, you need to complete many more dungeons. More EXPs mean that you have more Tower of Fantasy levels up. The dungeons can be explored as a solo player; if you want a team to do it, it is also possible here. Players need to loot everything in these dungeons, and some of the rewards you will gain by clearing dungeons can be currencies and gears.

So this is not a bad method to earn more EXPs for a Fantasy level up as a beginner. 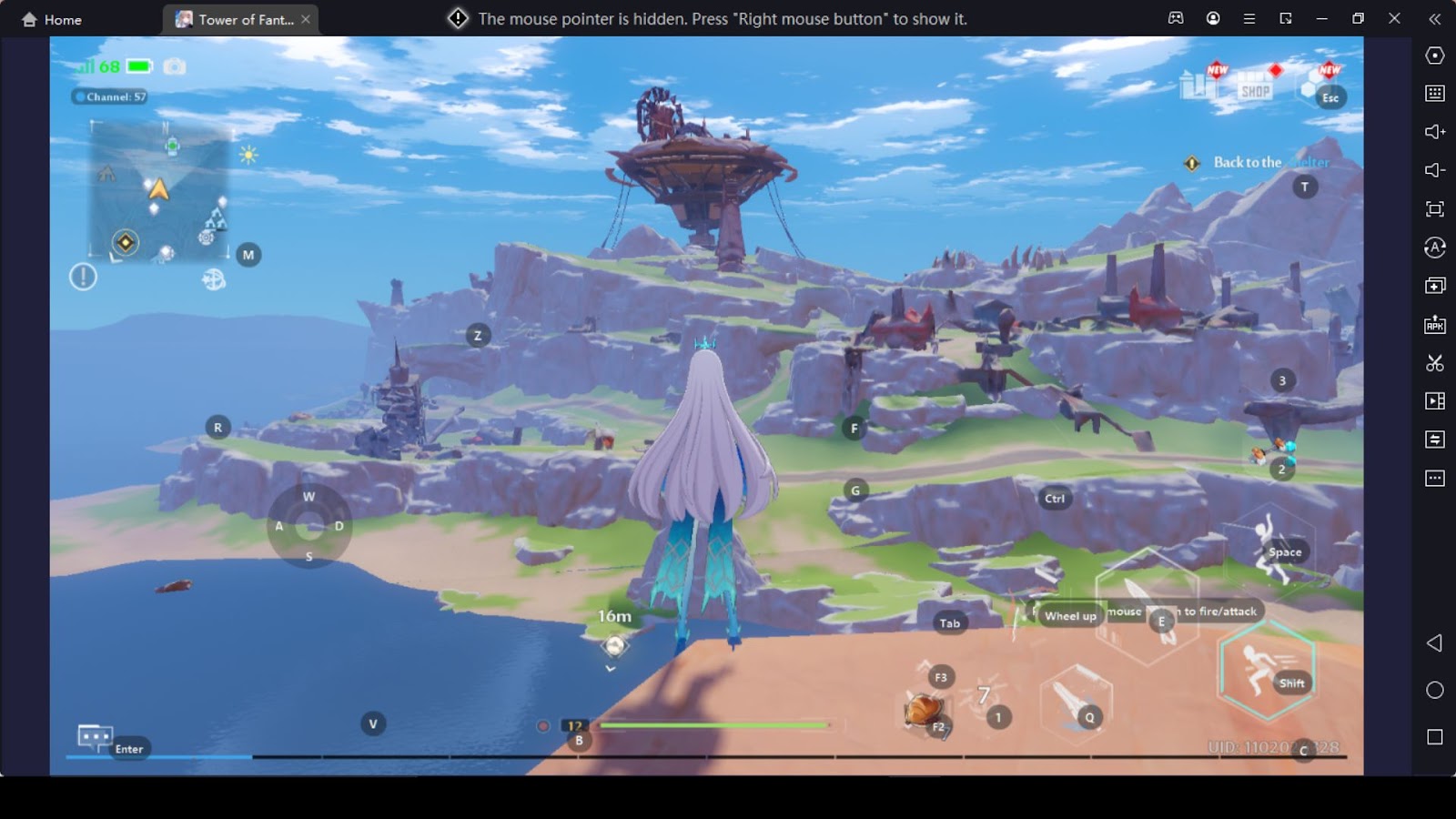 There are several chests available in the open world, and you can encounter them by exploring. This is also an excellent method on Tower of Fantasy level up and you can try to open up all the chests you can see in the open world. The reason is that they are offering you with EXPs, and you now know why EXPs are helpful.

We can talk about several chests here, which can be listed below.

Defeating Enemies on the Quests

Since there are a lot of enemies to encounter in the path of Tower of Fantasy level up, you need to have your full potential over fights, and that is what the best android emulator: LDPlayer 9, offers you. With its Keyboard Mapping feature, you will ease all your controls by setting personalized controls over all your movements, and the keys W, D, S and A will offer you smoothness just as you want. 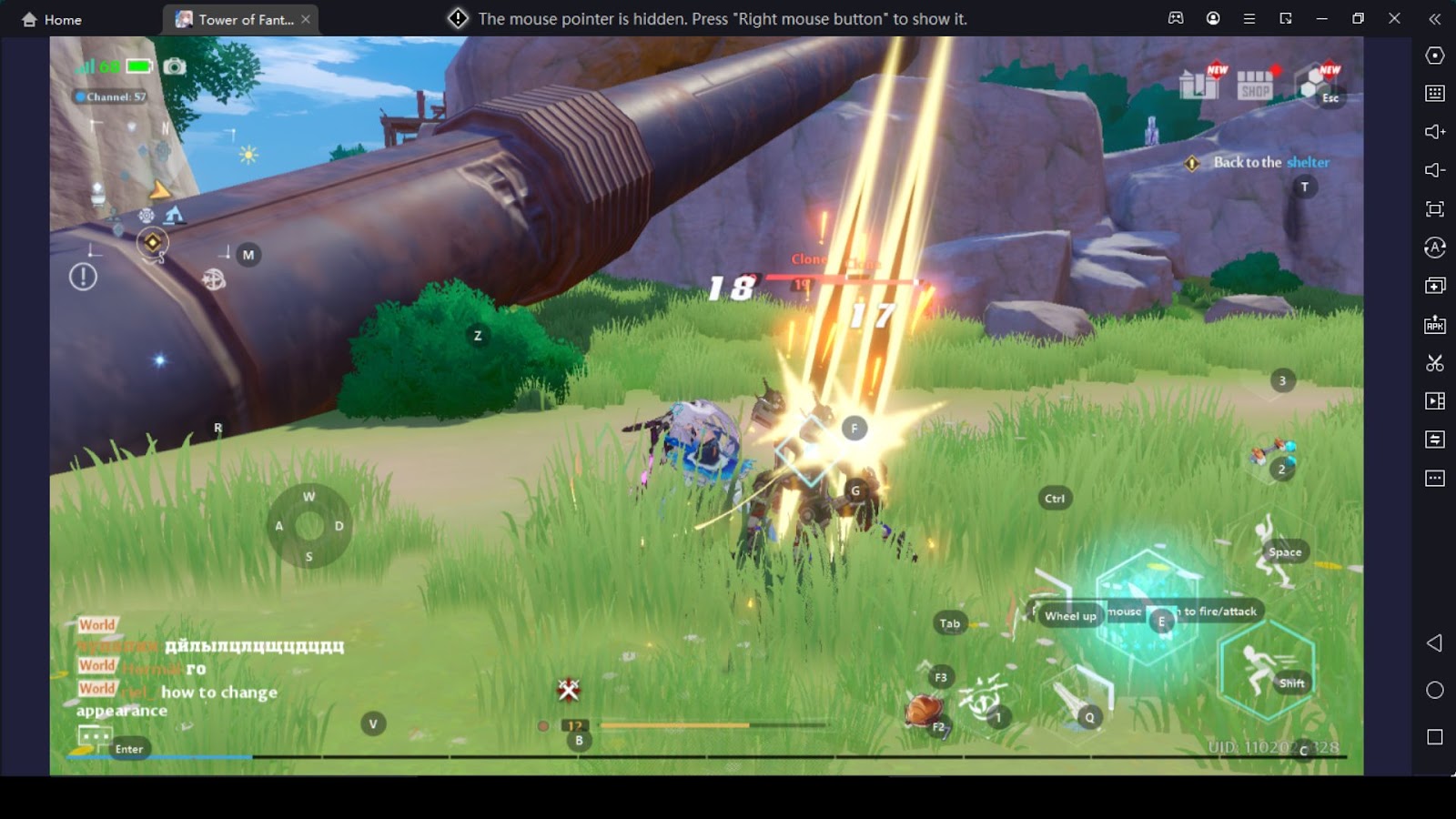 Upon these mentioned keys, you can set a separate key for the attack as well as a key to move without having to tap on your screen. If the actions seem too repetitive, write some macro commands with Keyboard Macros and then combine two or more actions into one. And here is how you will defeat your enemies efficiently in the game.

This marks an end for our Tower of Fantasy level up guide, and now you know exactly what you want to do to level yourself in the game. Go through all the recommended tips and do the best at your game with the best performance now. 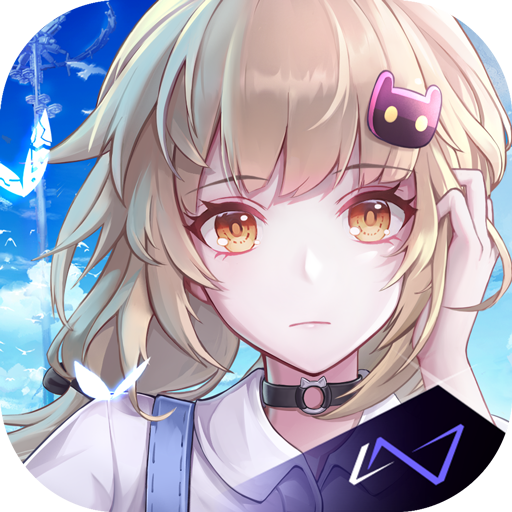 Ragnarok Begins (WEST) Guide to Level Up as a Pro