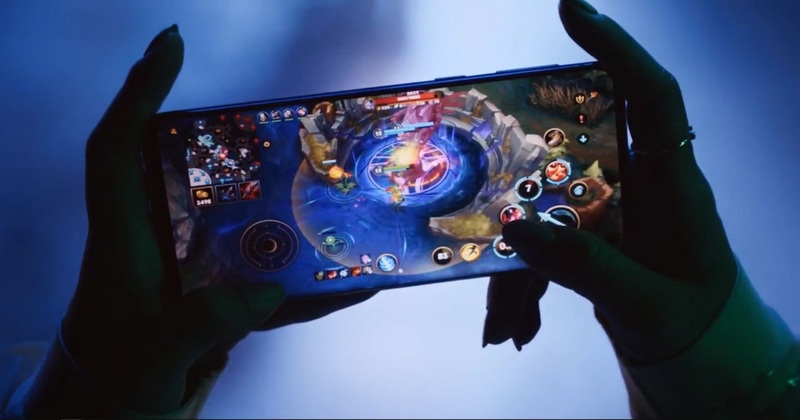 Gaming has been a source of entertainment. We have received a lot of exceptional games over the decade. Moreover, the gaming community has evolved to a whole new level. At first, gaming was primarily dominated by consoles, but gamers have been shifting towards mobile gaming over time. Furthermore, game developers have been spending more time developing mobile games.

We have shortlisted the most anticipated games releasing in 2021, with a brief detail regarding the game. Do note that all of the games have their alpha & beta versions launched before the game's actual launch. Hence, you can play those versions only if you know about it prior through these respected games' Facebook or Instagram pages. It would be helpful if you kept in mind that these pre-released versions are still under development process. The actual released game will be better and might be a bit different than the pre-released versions.

Project: Ragnarok is an AAA-budget MMORPG game currently in the development process by NetEase Games. The game is an open-world adventure inspired by Nordic mythology. So far, only one trailer is released, and no other significant information is shared. What we know is that Project; Ragnarok is mapped in a large, beautiful open world.

You have various in-game activities with some real-life interactions such as climbing and grappling. Moreover, considering the trailer, we know that the game will be full action combat, but we still have to wait for the game release to judge the gameplay and the in-game mechanism of this upcoming MMORPG spinoff. 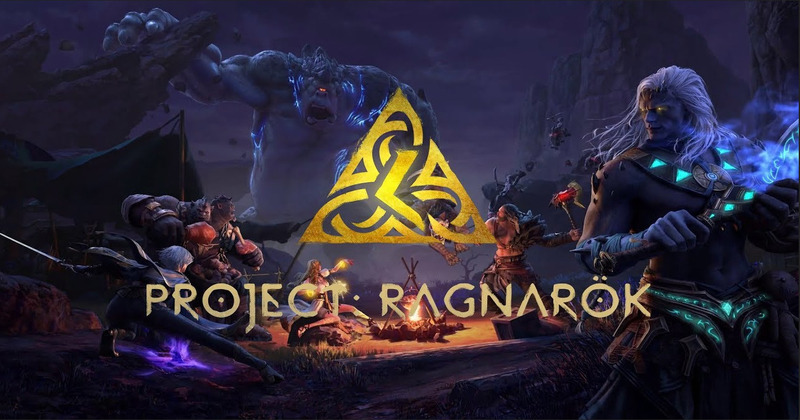 Warhammer: Odessey is a free to play multiplayer online role-playing game being developed by the renowned, Virtual Realms. Warhammer is an extremely anticipated game because of the massive fan following of this franchise. The game is expected to release by the end of January 2021 and comes initially with six adventurers to choose from.

Moreover, Warhammer official website states that the game will be receiving periodic updates with new features, and there you might see more of the adventurers. Hence, you need to choose an adventurer for yourself and start the multiplayer quests. The game is open for pre-registration. 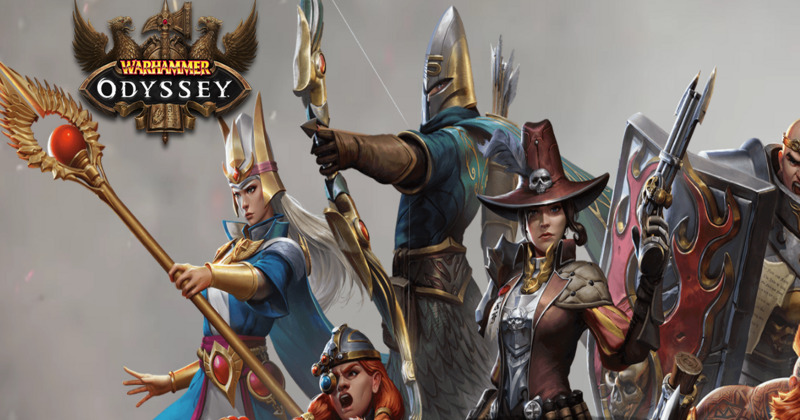 Project Cars Go a car racing game currently under development by Slightly Mad Studios. The first title of this franchise was released back in 2010, and the developers have decided to launch their first mobile game. The racing game fans are looking forward to this game's release, as the game is expected to come with loads of fantastic cars and customizations to make your vehicle perform better and look cool.

Moreover, the game's console version is known to deliver an authentic racing experience, and the same is expected with the mobile version. Furthermore, the scheduled launch date for Project Cars GO is March 2021, so if you're a racing game fan, you should download the game and experience real-life racing. 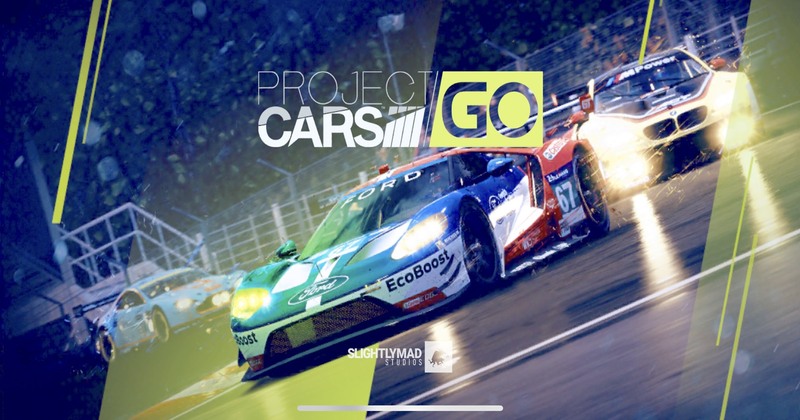 Lord of the Rings: Rise to War:

Regardless of the game's fan following, Rise to War is experiencing a lot of negative responses. The players believe that a mobile version of the game is the antithesis of the other titles. Moreover, players still are looking forward to the game's release and are hoping that the game would be different than what they are thinking. 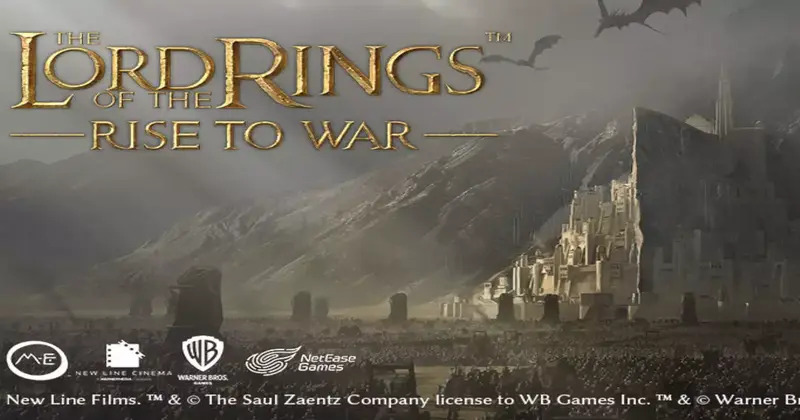 League of Legends: Wild Rift is a MOBA mobile game being developed by Riot Games. It is expected to release iOS, Android, and consoles. In terms of features and gameplay experience, LoL: Wild Rift resembles the PC version of LoL. Moreover, one significant difference that will alter the gameplay is that the game has shorter matches compared to its PC version.

Closed beta versions and the regional beta version of the game are already out for few countries. Furthermore, the final version of LoL's release date: Wild Rift, is yet to be announced, but rumors state the game will be out by the mid of 2021. 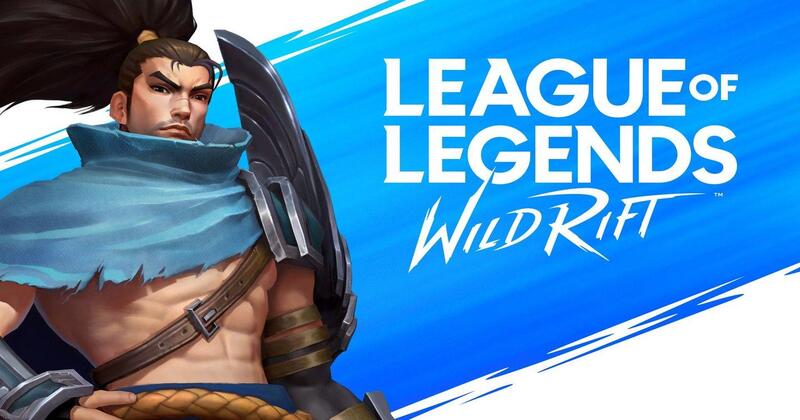 APEX Legends Mobile is a Battle Royale game currently in development by the renowned Electronic Arts. After the immense success and popularity of the PC & Console version, developers of APEX Legends have decided to launch their first-ever mobile game.

Andrew Wilson, CEO of Electronic Arts, said that the game might release by October 2021, but there are high chances of the release to delay by the end of 2022. Nonetheless, the game is expected to be as brilliant as the Console Version of APEX Legends. So, let's wait for further details regarding the game and hope that it matches the expectations. 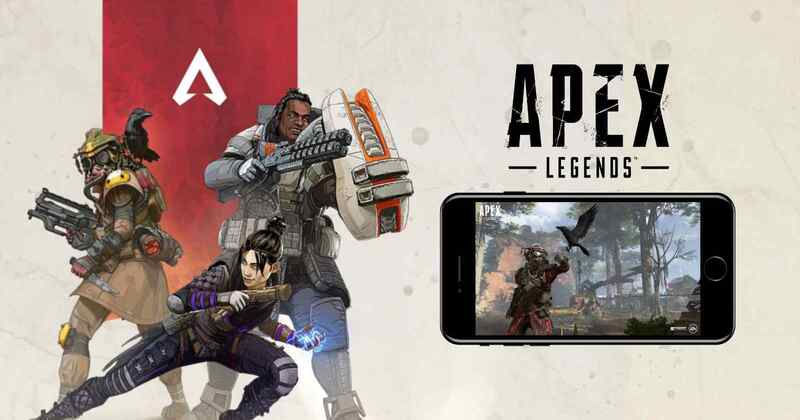 We all know about The Witcher's gaming series, based on the iconic TV Series The Witcher, released in 2019. The Witcher: Monster Slayer is a location-based RPG game now under Spokeo's process, and the release date is not announced yet. Moreover, some news flashes stated that the beta versions are already released, which concludes that the final release is somewhat near.

The Witcher: Monster Slayer is coming with an outstanding new feature of augmented reality (AR). This feature will allow the players to make their surrounding the dark fantasy world of The Witcher. Nonetheless, the game will also feature the story-driven quests inherited from the other titles of this series. 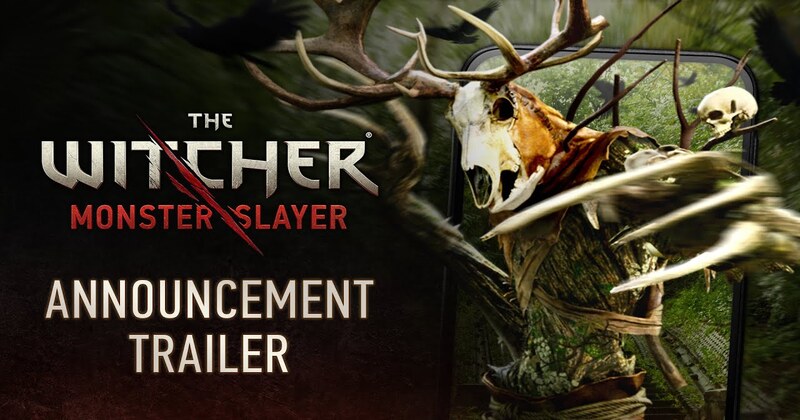 Pokemon is one of the most liked gaming series, and this series launched its first title in early 1996. The Pokemon gaming series has millions of followers, resulting in a high amount of anticipation on releasing the new titles. Pokemon Sleep is the latest title, currently in the development process by the famous Japanese developer Select Button partnering with Niantic.

Pokemon Sleep is an augmented-reality game, making your sleep entertaining, so the game tracks your amount of sleep using some external accessories. All of the data would be communicated through Bluetooth, from the accessory to your Mobile. Furthermore, the official release of the game is not announced yet. The game's unique mechanics and the immense fan following of the series made this game one of the most anticipated games coming in 2021. 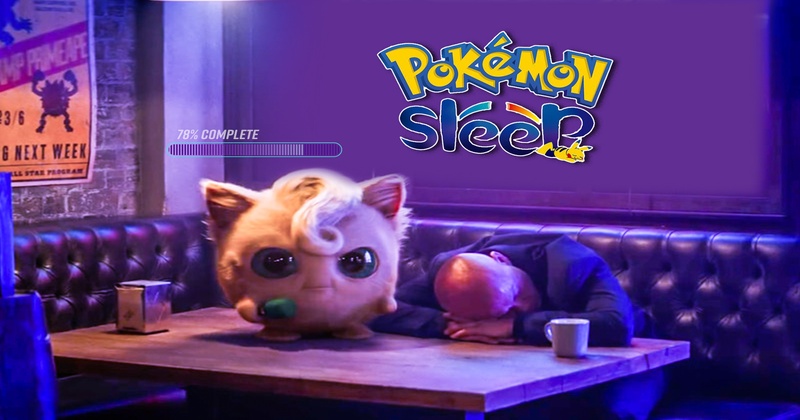 H1Z1 Mobile is an upcoming Battle Royale game, currently developing under Daybreak Game Company and NantWorks. H1Z1 has similar gameplay to the same genre's games, 150 players jumping out of the plane, looking for weapons, and the last person standing wins.

H1Z1 already has a Console version released, having a positive response motivated the developers to launch a mobile version. Unlike other Battle Royale games, H1Z1 gave importance to the cars, as the vehicle is an essential factor to travel fast. Moreover, the release date of the game is yet to be announced. Still, the rumors state that the game will be out by the end of 2021. 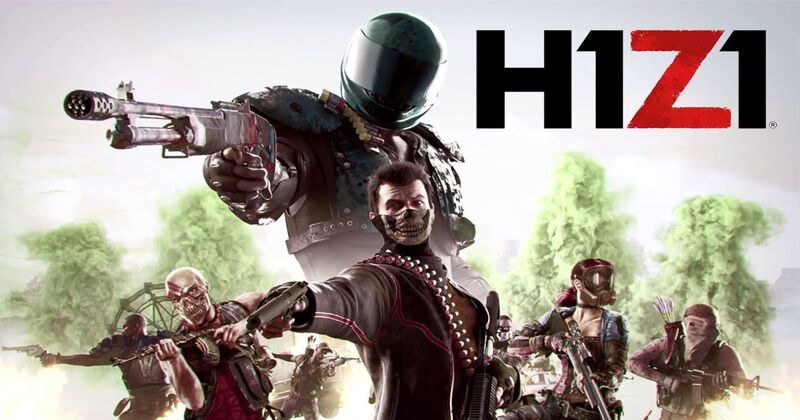 Diablo game series has been one of the player's favorite gaming franchises. Diablo franchise debuted with its first title in 1996; since then, it holds its presence against the other gaming titles of the same genre. Moving towards Diablo Immortal, it is the 8th title of the franchise, which is currently in Blizzard Entertainment and NetEase's developing process. 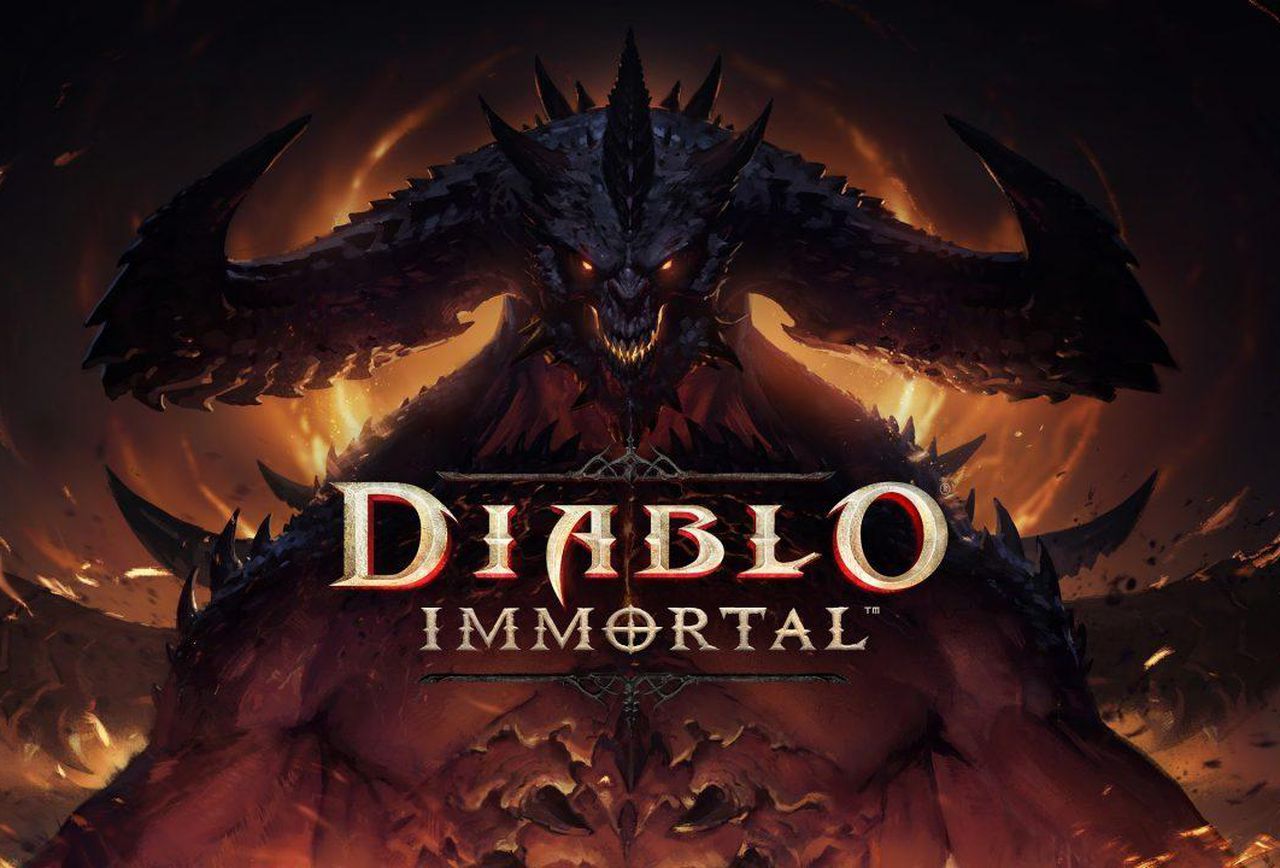 Diablo Immortal is going to be the first game of the series to be launched on mobile. The game resembles the franchise's previous titles, as it has the same classes such as monk, crusader, and demon, etc. Do note that each class has its unique abilities. Moreover, the developers announced no official release date, but NetEase stated that they finished the game from their end. Hence, the probability of the game releasing in the next six months is very high, so sit back and wait for the ultimate MMORPG to release.

How to Build the Strongest Kingdom in the Infinity Kingdom

Top MMORPG Games which got famous in 2020