Raid Show Legends is an adventurous game developed by an Israeli gaming company named Plarium Games. It is a freemium mobile game launched last year. Within this short period, the players had the chance to take part in many updates and events. Through that, they were eligible to receive many exciting rewards. 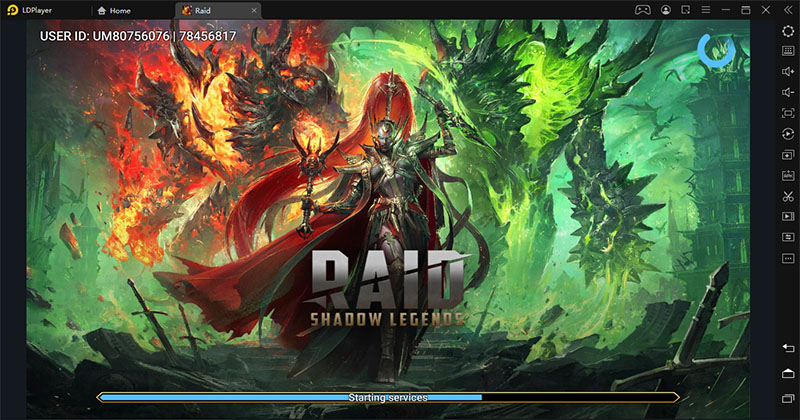 Basics of the Champion Vault

Before you start to open your Champion Vault in the game, you have to learn and have a good idea about the essential points of the Champion Vault. 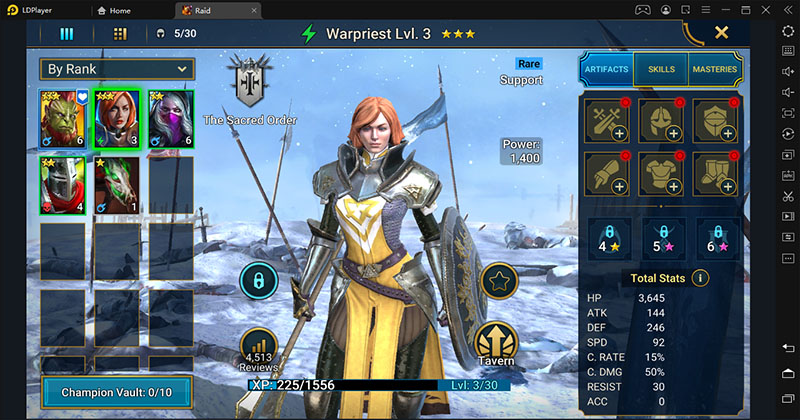 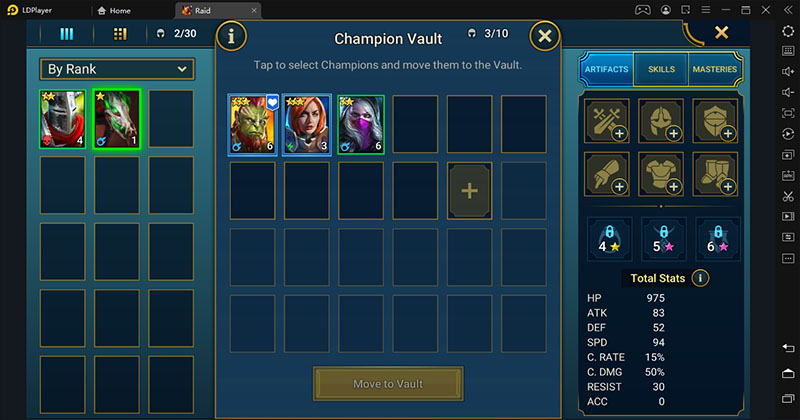 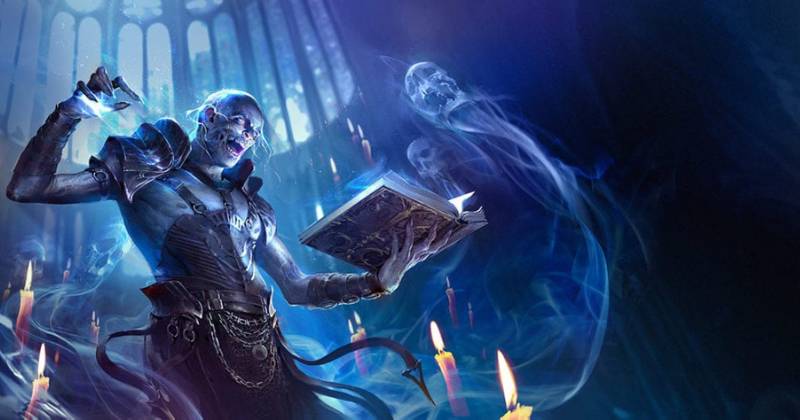 Use the Multi-Instance Sync feature to earn your best hero with easy steps. You don't need much time for the best heroes, and you can just earn them with simple steps by using this feature. 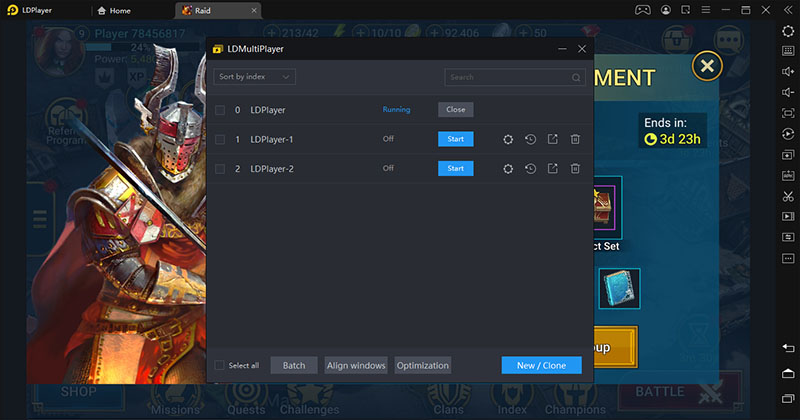 Raid Show Legends' Champion Vaults is an essential attribute to you all. It will save your champions when you have no immediate need from them. This is important because you will need them at some point in the game. So, you cannot lose them. By following the basic guidelines and keeping an idea about restrictions, you will use your Champion vault wisely.