Let’s welcome the best action role-playing game that has ever been released as the Punishing Gray Raven with extraordinary 3D graphical interference. This is a globally released game, which can be played by anyone and enjoy its fantastic combat, and this game includes gacha elements that make it more exciting to play without being bored. This game's combat system is hack and slash action-based, and the storyline is more epic and unique, inspiring everyone to play this game. 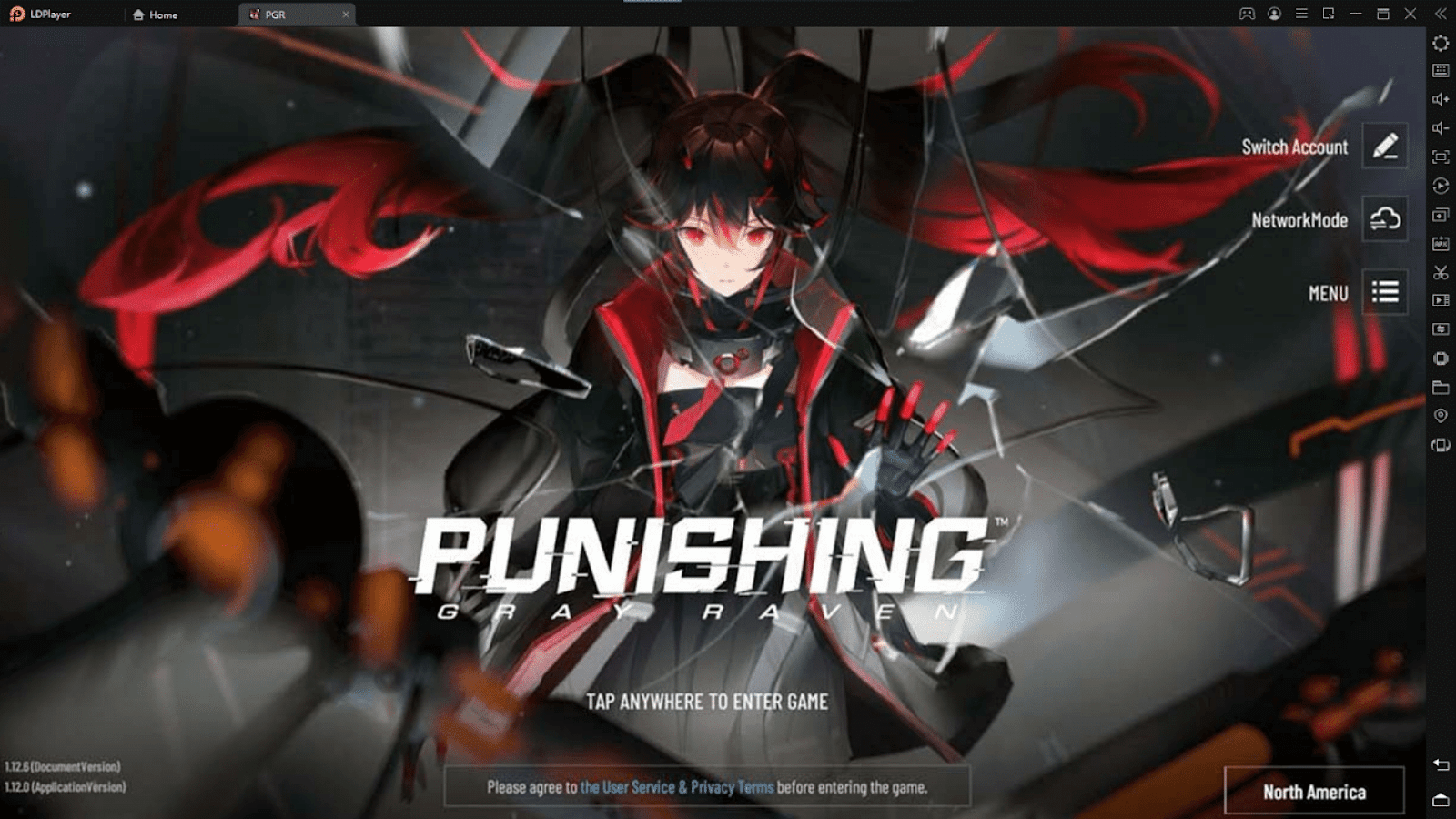 In the Punishing Gray Raven gaming world, humankind is near to being extinct from the earth, and the land is now ruled by corrupted robots caused by the Punishing virus. As you are the player here, you need to regain the lost earth from the robots, and to do that; there are Gray Raven special forces; you need to prepare for this mission, and you will be the leader in this force.

Through this guide, we share some valuable Punishing Gray Raven tips to help you improve your special forces and the gameplay that will be valuable for you to level up faster. We know this is a mobile game, but many players prefer to play mobile games on PC. To fulfill that wish, you can download this game with the best emulator, LDPlayer. But for now, let's jump into the guide to see the basic requirements needed to be the best player here.

The characters in this Punishing Gray Raven are called Constructs, and because this is a gacha game, there are many ways to obtain constructs here. Every character will show their own sets of abilities, statistics, and features. But their goal is always the same: to respect your commands and chase away the corrupted robotic army.

These characters can be classified into three classes; Tank, Attacker, and Support.

Everyone of these characters can be formed into a team. Other than these, players need to know about the attack type of constructs' as one of the best Punishing Gray Raven tips that are very useful in building teams. 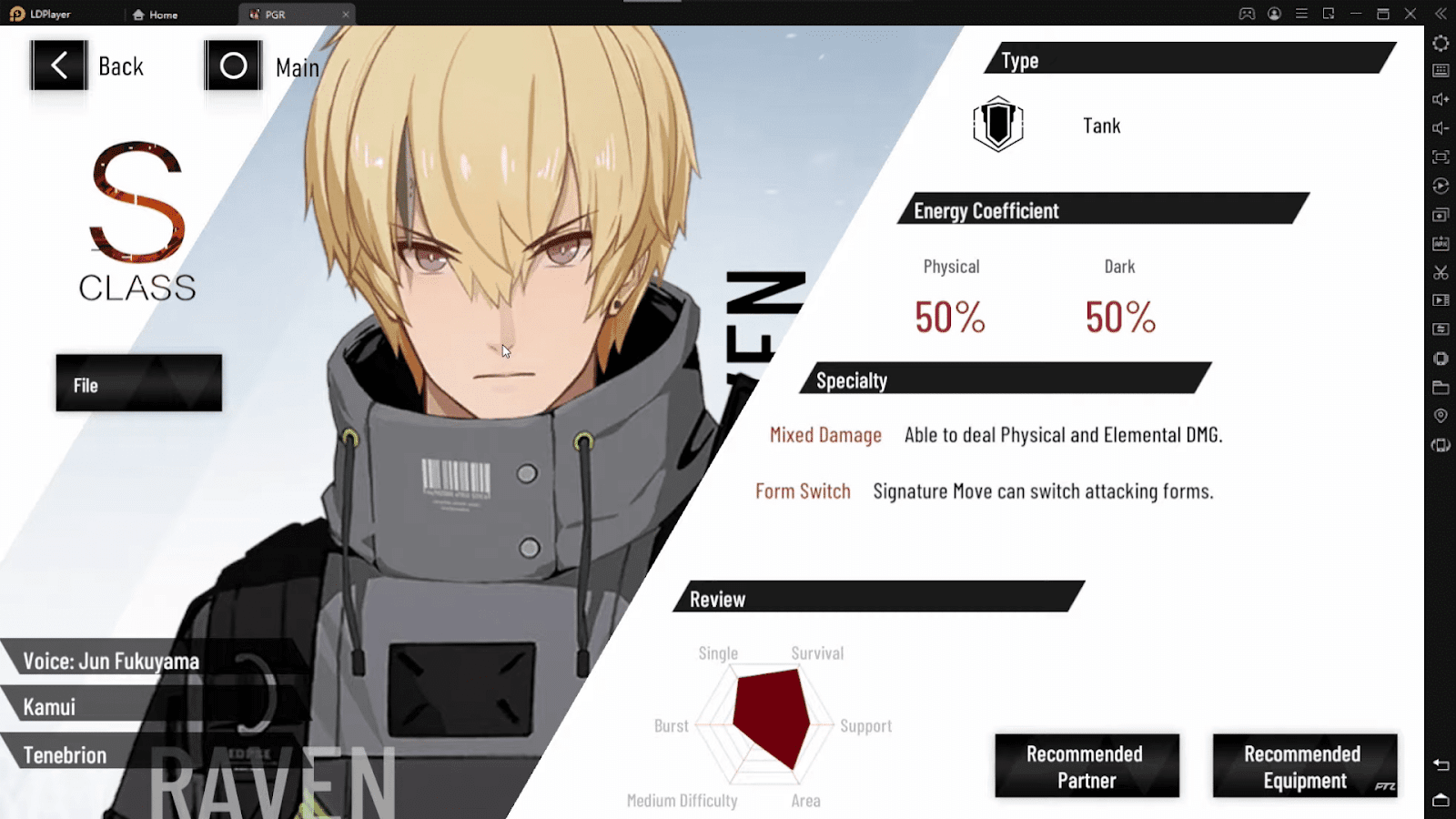 Another fact to consider when choosing constructs for the team is the element they possess. It can be one of these four elements; fire, dark, thunder, physical and according to the element the characters include, they can cause elemental damage. Properly combining these elements can lead you to a flawless victory here.

When building teams, players can use three constructs for one team and choosing the best one for the leader position will decide your win percentage in this game.

You can take a broader idea about these characters by looking into our Punishing Gray Raven tier list.

In this part of our guide, we will give you some Punishing Gray Raven tips on collecting the best constructs for your game.

Unlike other games, the recruitment process will be unlocked here after you finish the first chapter, and this is unfortunate news for all the players who love to reroll. But to finish the first chapter will take around an hour. Is this minor issue more powerful to stop you from rerolling? Nah, it cannot be. Nothing can stop you from rerolling because of the LDPlayer, the best emulator that always makes it easy to reroll without spending much time.

The Multi-instance feature in the LDPlayer allows the reroll lovers to run multiple game accounts by creating clones of the game at the same time, and don't you think this makes rerolling much easier and faster? Download LDPlayer on your PC and obtain the best constructs and faster reroll process with the best android emulator, LDPlayer. 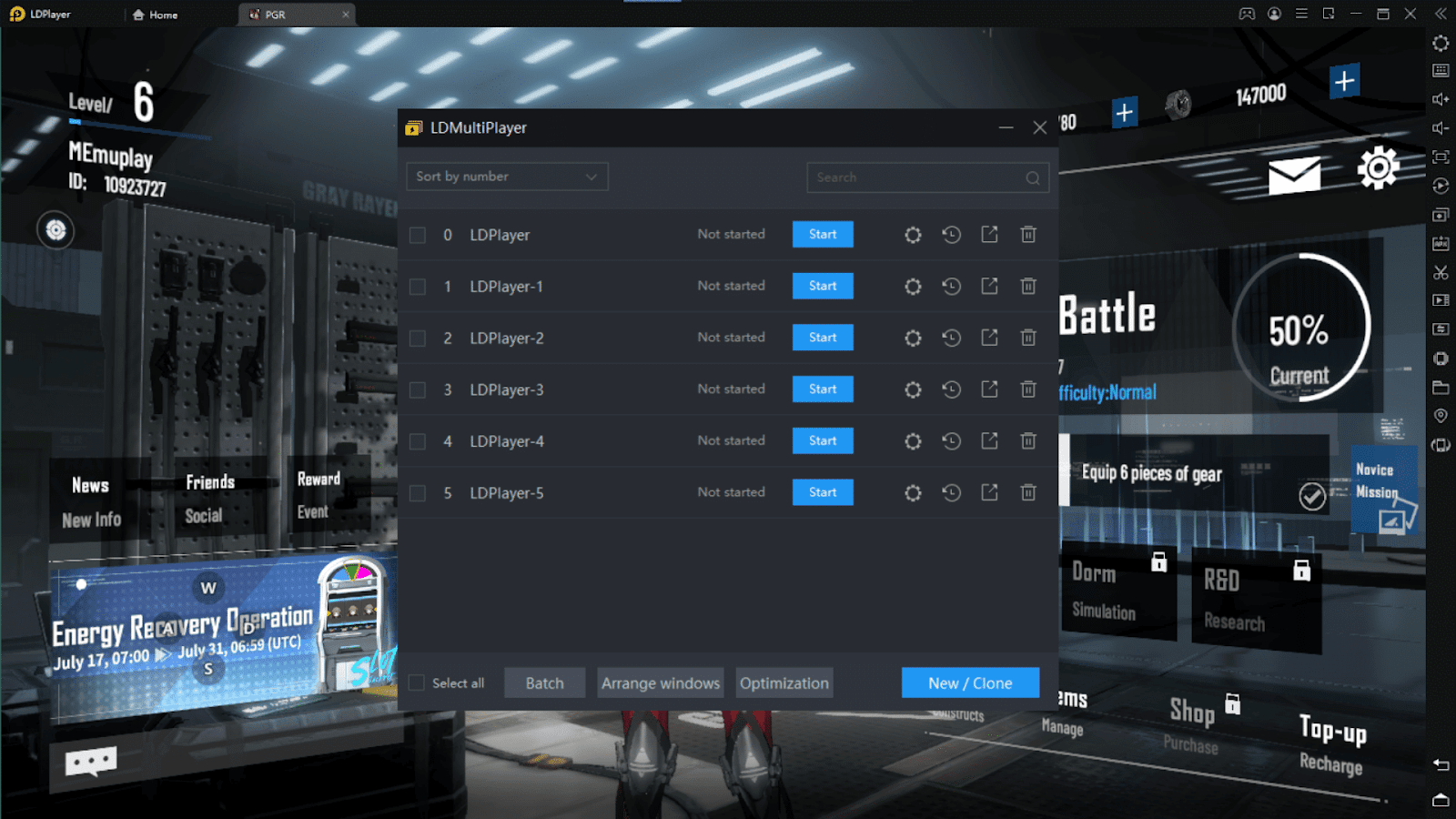 For more details about the rerolling, check our reroll guide for Punishing Gray Raven from here.

To maximize the skills of the constructs, upgrading them is an essential thing to do, and it can be done in different ways with the help of various resources.

Rather than these upgrading options, players can input memories (equal to armor in this game) to their constructs which will reward you with many bonus rewards. These memories have various qualities with many stars, and players can upgrade these armor pieces or memories to higher the stats of the constructs.

And the next thing is your constructs can hold a weapon with different skills, and weapons also significantly affect a character's stats. When you begin the game, there is no need to focus on upgrading weapons, but when you progress through the game, you will feel the need to equip 5-star or 6-star gear into your character. 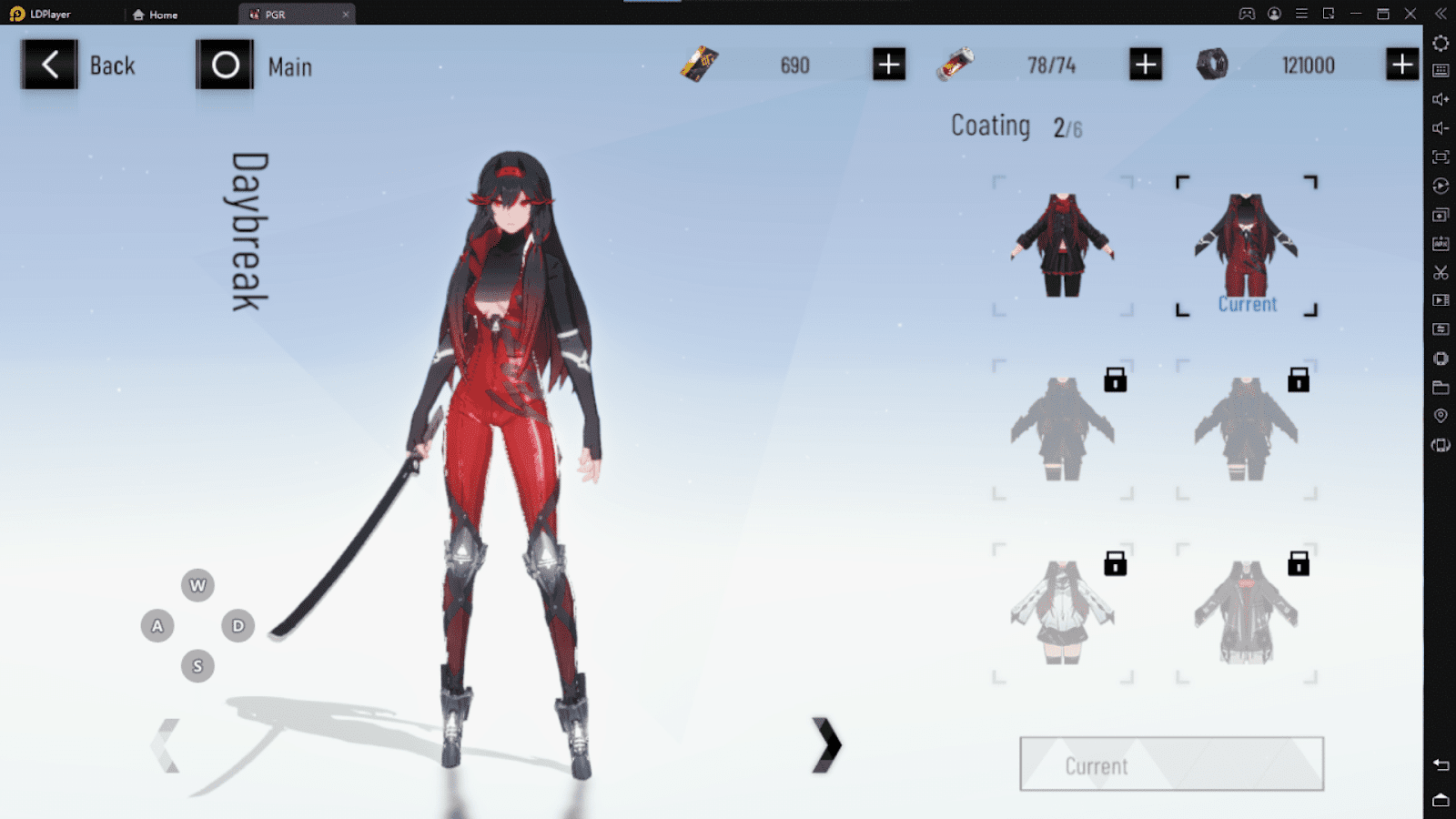 Complete All the Quests and Missions

Instead of the main storyline, there are many more side missions, quests and tasks that will give you many rewards. 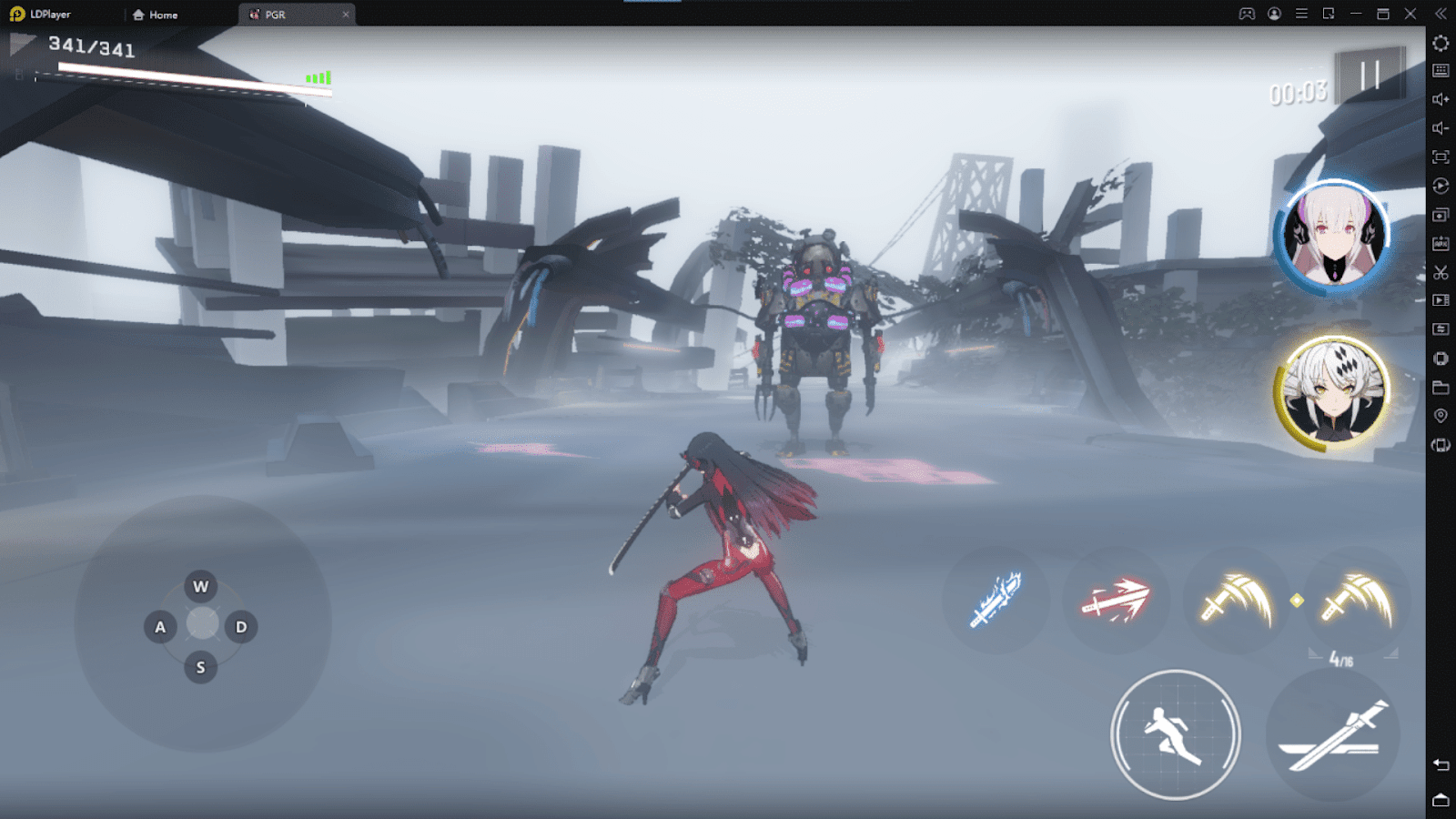 How to Level up Faster In Punishing Gray Raven

To level up faster, you can watch tutorials more often and practise the mechanics you have learnt from tutorials. You can watch the fight with Alpha, which is very hard to accomplish and by watching them, you can add lots of value to your performance in the game.

Select Characters From the Best Tier

Considering the skills and the stats of the constructs, the game has divided all the characters into four tiers Tier S, A, B, and C and the best tier out of all these is Tier S. So, when you choose characters to build teams, choose characters from tier S because they will help you to boost the performance of your entire team. 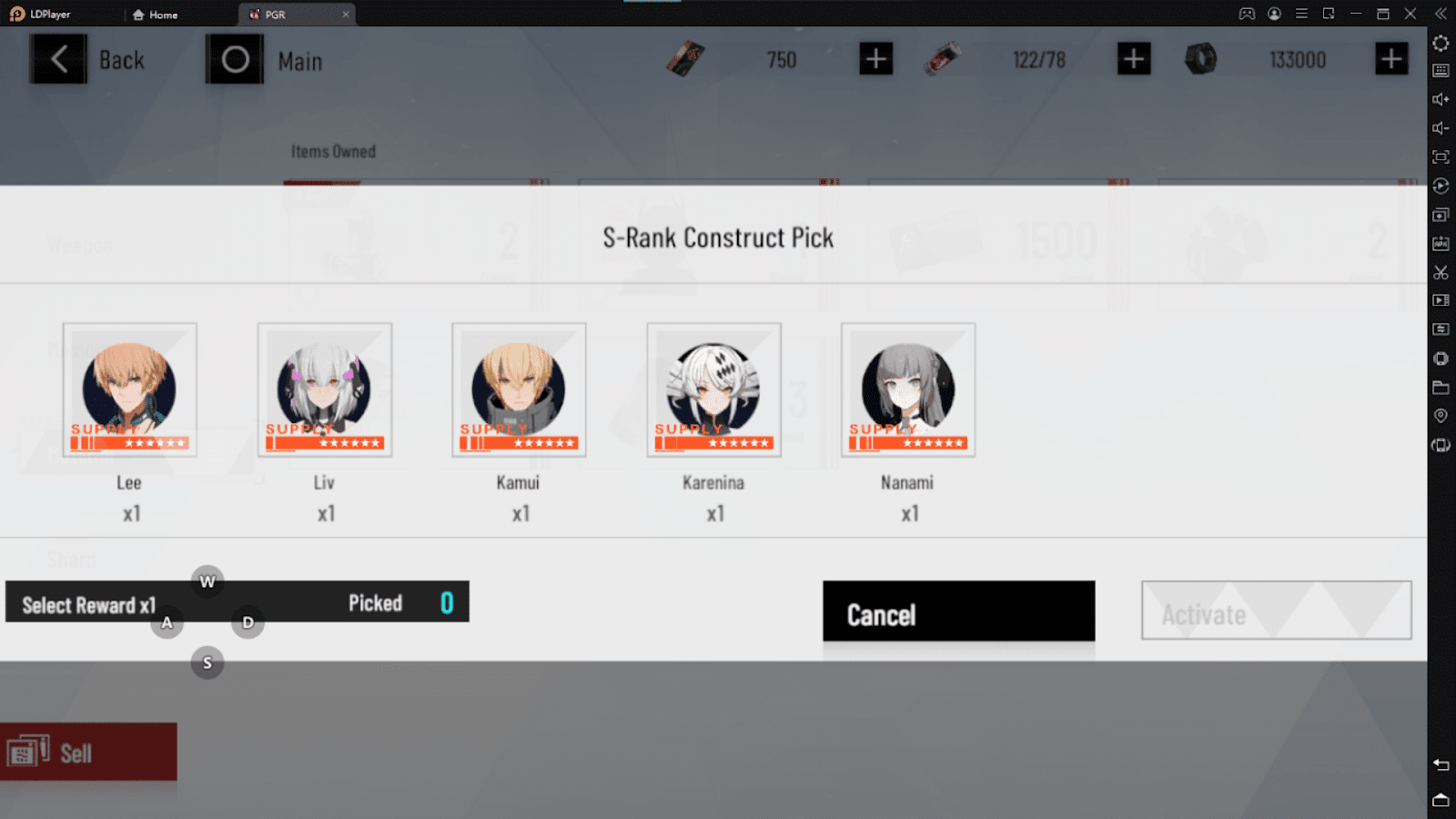 To unlock more content in the game, players need to focus more on completing missions and gaining rewards that will push them faster in this game.

Players need at least 250 from the game's premium currency to pull characters out of the banners. There are different banners to pull out other characters and weapons, such as the Newbie banner, Regular banner, S rank debut banner, Banner pity, Rotating banner, and Focused weapon banner.

With these helpful Punishing Gray Raven tips we have provided with you, are you ready to take the challenge to chase away those corrupted enemies out of this world and regain the authority of the planet in your hands? It is your time, and here is your help.