GOT Winter is coming: Commander Guide and How to Fast Level Up

Game of Thrones Winter is happening is a game based on the television series produced by HBO drama. It is officially a PC strategy game, and the license is going to YOOZOO games. You can play the role of an ambitious Westeros lord in this game, and the main ambition of him is to save the people affected by war and winding up the struggles and disagreements between seven kingdoms.

This game has fantastic characters that are fully recreated by artists, and it is a build by using the unity engine. Game of thrones winter is coming has a gameplay of role-playing made of several strategies, giving some unique experiences to players. Here you will build a base, expand your land, train the army, recruit the characters for the show, and make your history. 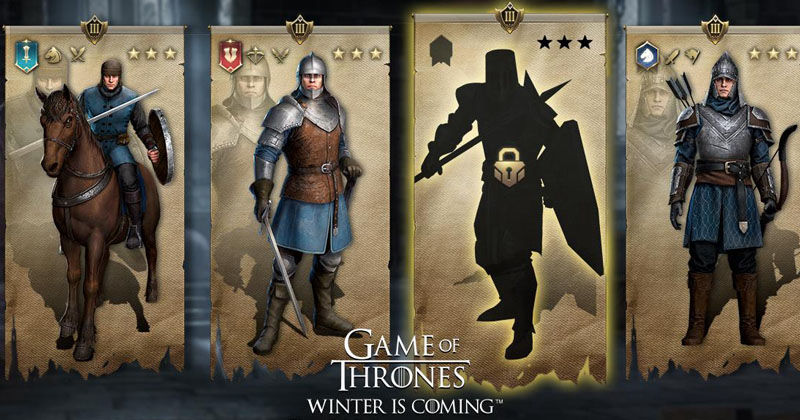 We can say that Game of Thrones Winter is coming is a full recreation of the original show. It is complete with real significant castles in the original show and consists of the exact geographical versions in Westeros. The original show has the theory for sitting up in the iron throw and raising the army to fight against other lords around Westeros.

In this game, you are doing the same. You have to sit on the iron throne, and you have to be the ruler in Westeros. You have to choose one option between the two. The first one is you can cut down all the characters against you. And the other option is you can unite all the cities and rule for far, among other lands. You can choose whatever option you would likely to do more.

No matter what option you prefer, you can create your history and a legend of getting the power. To easily play in this game, it will be easy to deal with the original HBO series so that you will able to interact with some events.

You will also be able to identify the story of the Westeros and make your points on taking moments of the Westeros lord. But we have to highlight that some of the scenes in this game will not appropriate for young ages. So the Game of Thrones Winter is coming usually suitable for adults. 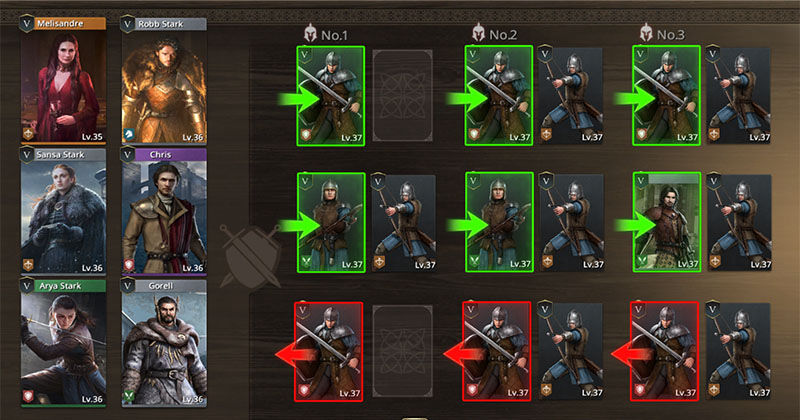 We can put commanders in a table of stars to see how they are best in their skills.

Here, the highest scores are going to Sheila, and we recommend you, five commanders, by considering their overall skills as

For the city growth, it is best to use Soren, Tyrion Lannister, Varys, Robb Stark, and Feis. Use Arya Stark, Sheila, Barret, Mengo, and Merel Peake to damage output. Sheila, Jeane, Barret, Arya Stark, and Mengo are the top rebel leaders. You can use Jeane, Sansa, Tyron, Feis, and Varys for the support, and the weirwood use Sansa, Kravras, Gorell, Chris, and Robb Stark.

Fast your level-ups by using these tips and tricks in your game.

Always focus on the story for rapid growth. When you level up, your lord uses your talent points in the production tree. You have to click the unlock until you go for the research, and the construction level maxed in 30. If you want to increase the troop's training speed, you can open the talent troop training in the battle tree. 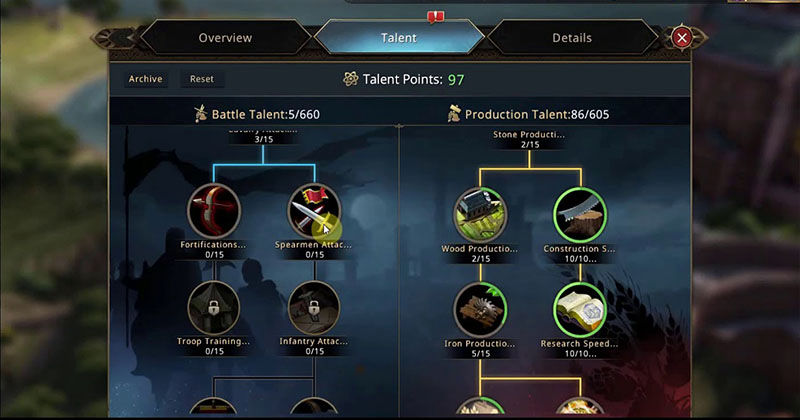 Go for the guard skills manually, and they guide you on how to strike effectively on multiple foes. So when you get these experiences, your commander is getting smart. Your commander then will get meals, and you have o blitz in every completed area in 3 stars.

When you reach level four, you must join in an alliance of a friend or public. So it will provide cots you less time to construction and research. If you get one help, it reduces 1% of each to a minimum in 1 minute. These will save you time.

You can see that if you gifted in sometimes, those are in defeat horses and packs. Remember that every member is gifted. So hurry up to collect them before others receive them. Getting these gifts will level you up and make more rewards for you. You have to focus on VIP 8 to collect them at a glance. 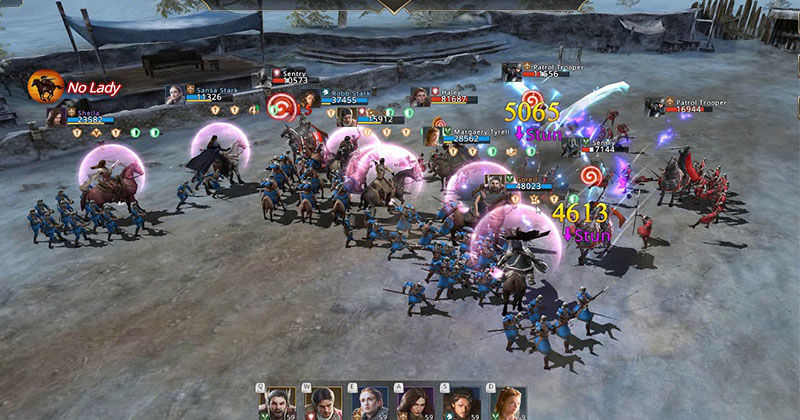 When you play, this game experience is essential at every level. You can surely optimize your gaining by getting VIP 4 and buying the 599's of diamonds. These diamond chests will give you an exp card of 25%. Use it on the first day of the gaming. You will see Sept of Seven in the middle of the castles. Click it and load the EXP bonus so it will activate for 24 hours.

You can gain lord equipment by attacking horses and the farming spots on your map. Just upgrade the army's capacity and take materials from places. The strengthening of the army size will do this. This strengthens, or upgrading is happening by modifying the function of the army.

Obtain the spots in Level five. Because they gather fast and have more resources. But remember that these spots are only seen in near landings of the king. To get those you have to fight.

Game of Thrones Winter is coming can be known as the most realistic and adventurous role-playing game that has ever interested in players. You will have amazing experiences the same as the original show like exploring the Westeros land.

You have to play a role that feels you like a commander, and you will feel the responsibility of handling a kingdom in real. So refer these command guides and small tips and play it for yourself. You will never regret it and we can sure it will be the most excellent adventure you will ever face. GOT: Winter is Coming M 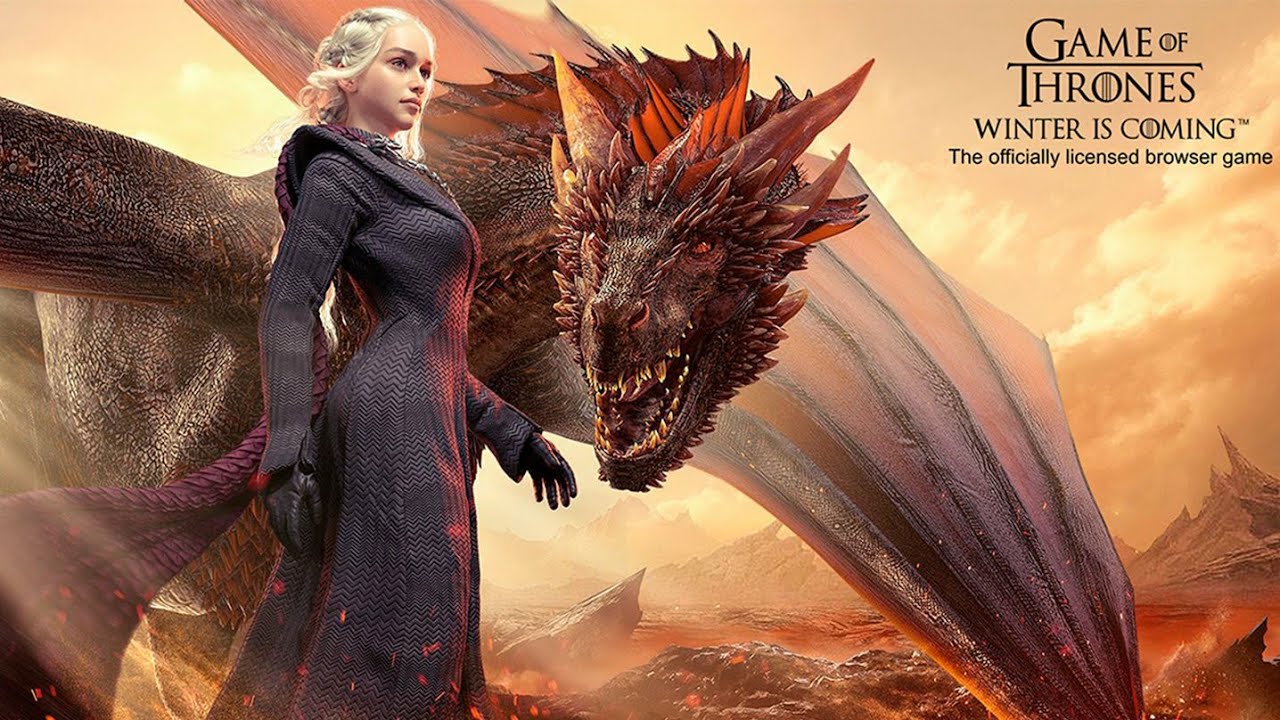 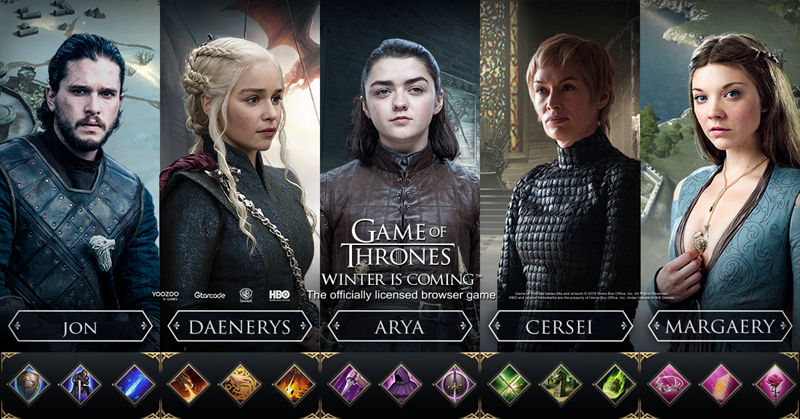 Best PC Emulator for GOT: Winter is Coming M 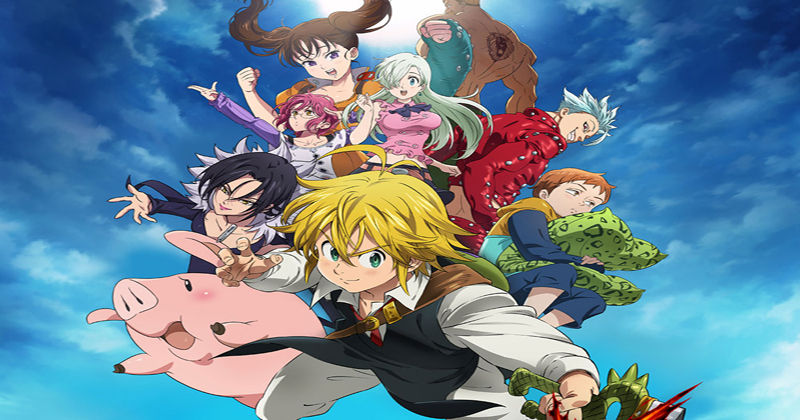