Who doesn’t know about Garena Free Fire? We know you all know about this game because it is the one that has a huge player base on it, and this amount is increasing day by day due to the increased amount of amazing things added to the game. So, as a result of such amazing things, another new event will be featured in the game soon on all servers: Free Fire Booyah Day 3.0. We are going to find out everything about it from here. 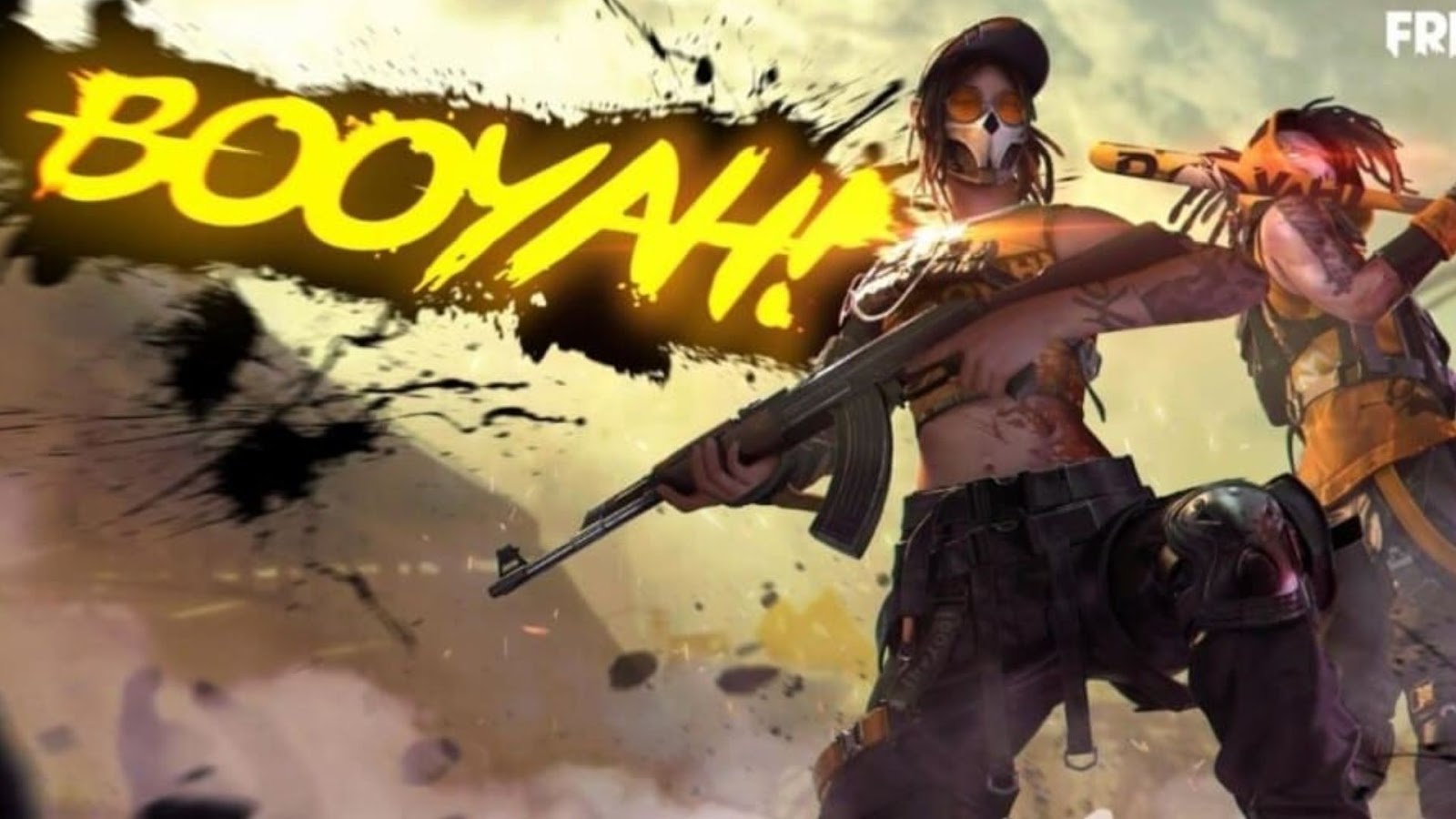 Booyah Day has been confirmed to be released with an official twitter made from the game, and as per Twitter, this event is not a tiny one. It is going to be a big event that cannot be contained in one day, so they are now making all their efforts to start it as early as possible. Now the event has been confirmed with a date to be released and if you are excited about it, continue reading.

It is time to grab Free Fire on PC with LDPlayer 9 if you really want the gameplay to be on the next level. Let’s get to know what we will get from the Free Fire Booyah Day 3.0 event details and its respective rewards from this guide. Let’s start.

When Will Free Fire Booyah Day 3.0 Will Be Released?

As per the data revealed by the game so far, it will be released for all servers at the start of October 2022. It means that the expected date for the Booyah Day event release is 22nd October 2022. You can obtain several rewards while participating in this Booyah Day event, and right after the double trouble event, you will get the chance into the Booyah event.

A min update which will be launched in Free Fire, will bring you the Booyah event for the hands, and the entire October month is dedicated to you to have several missions on a daily basis. 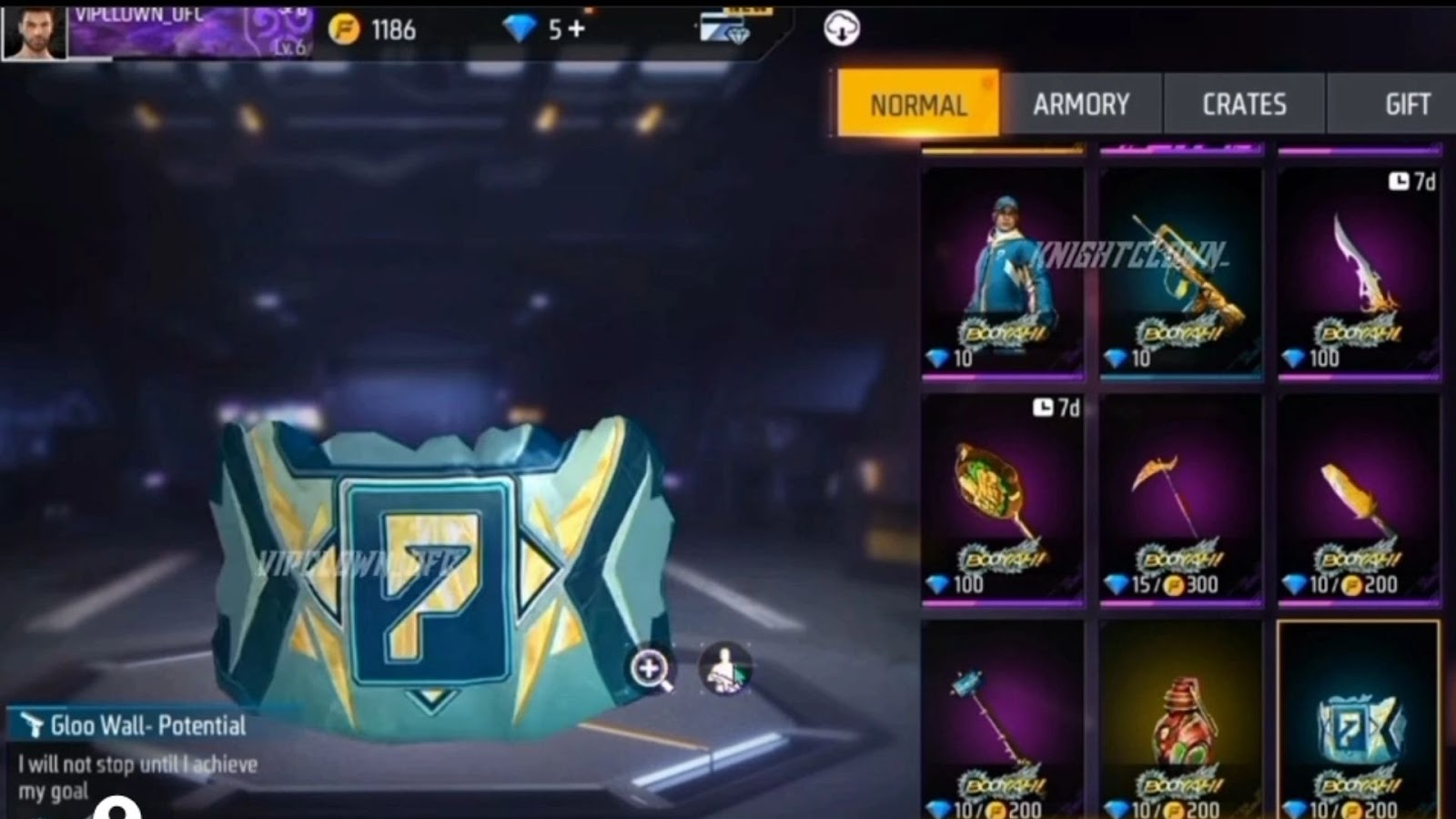 The Schedule of the Free Fire Booyah Day Event

The event has been scheduled in a spectacular way, starting on 10th October to ending on 26th October, and each day of this period will carry out certain events. So we can summarize them into a list as follows.

The Basic Details of the Free Fire Booyah Day 3.0 Event

This event was also held last year, so the game will release the legendary bundle this year too. It will be based on a Booyah Day theme. By having five tokens from the token tower, you will be able to have this legendary bundle and if you want to earn any of the bundles coming from the token tower, note that you will have to spend so many diamonds. It may be extended into 4000 diamonds too. 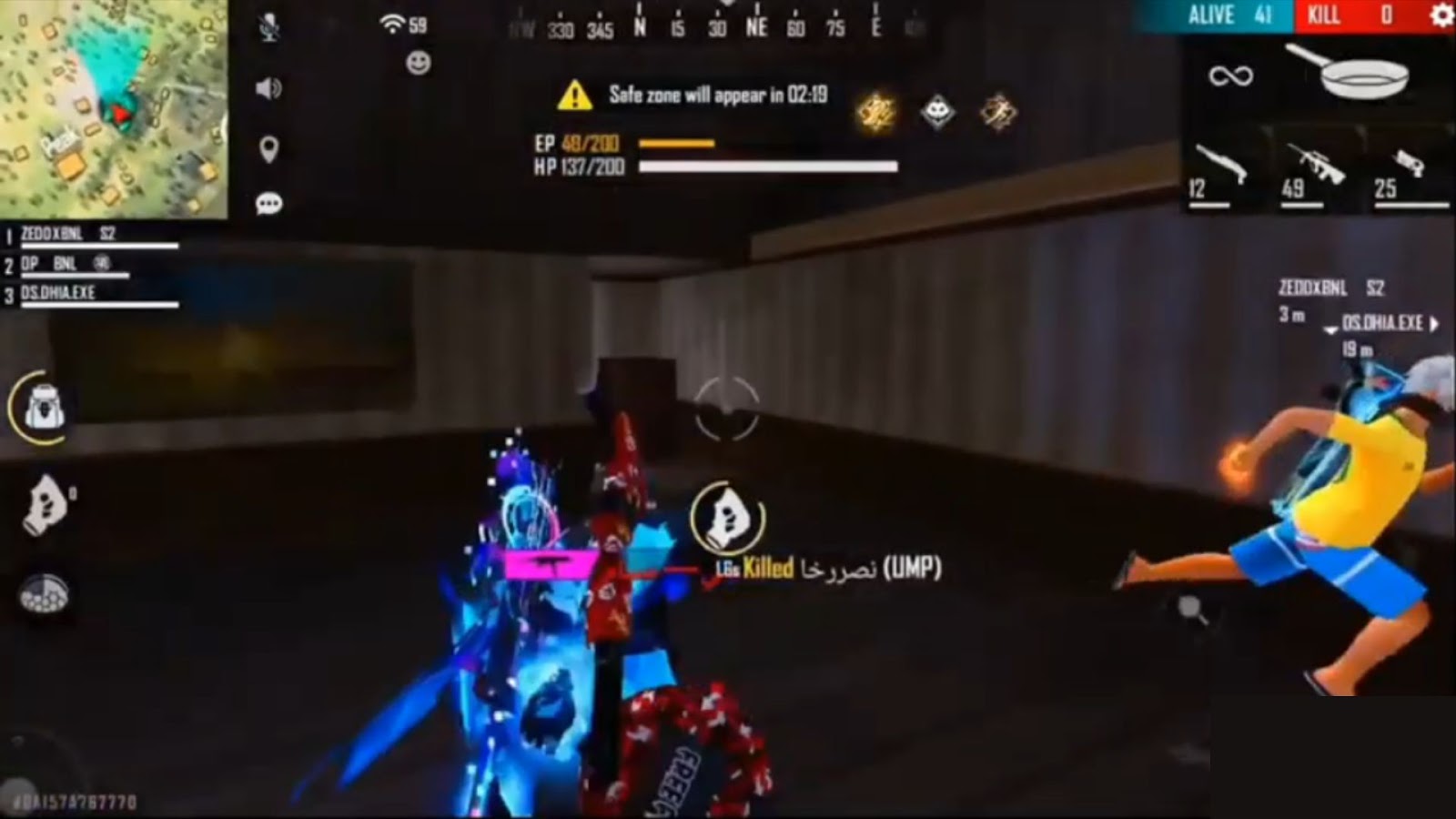 There will also be a Booyah Hyperbook called event which you cannot see from the event schedule, and this will make you play the game through the rampage event. You will have to collect some tokens there, which will all require diamonds from you. More premium rewards can be unlocked with more tokens collected.

As you can see from the schedule, the Free Fire Booyah Day event comes with many rewards, all offered for free. We still don’t know what login reward we will have from the game, but there will still be some perfect things to get started with the game for sure.

Every match from the Booyah Day event will make your way to have tokens, which can be used further to have your free rewards. The rewards from the Booyah day event can be exchanged from the premium and normal exchange stores. There will be some female bundles in these exchange stores, and they can be packed up with several additional rewards like diamond royale vouchers.

Rewards to be Earned with Free Fire Booyah Day Event

Several types of rewards, including paid and free versions, are there to be obtained with this new event, and those can be listed as follows. 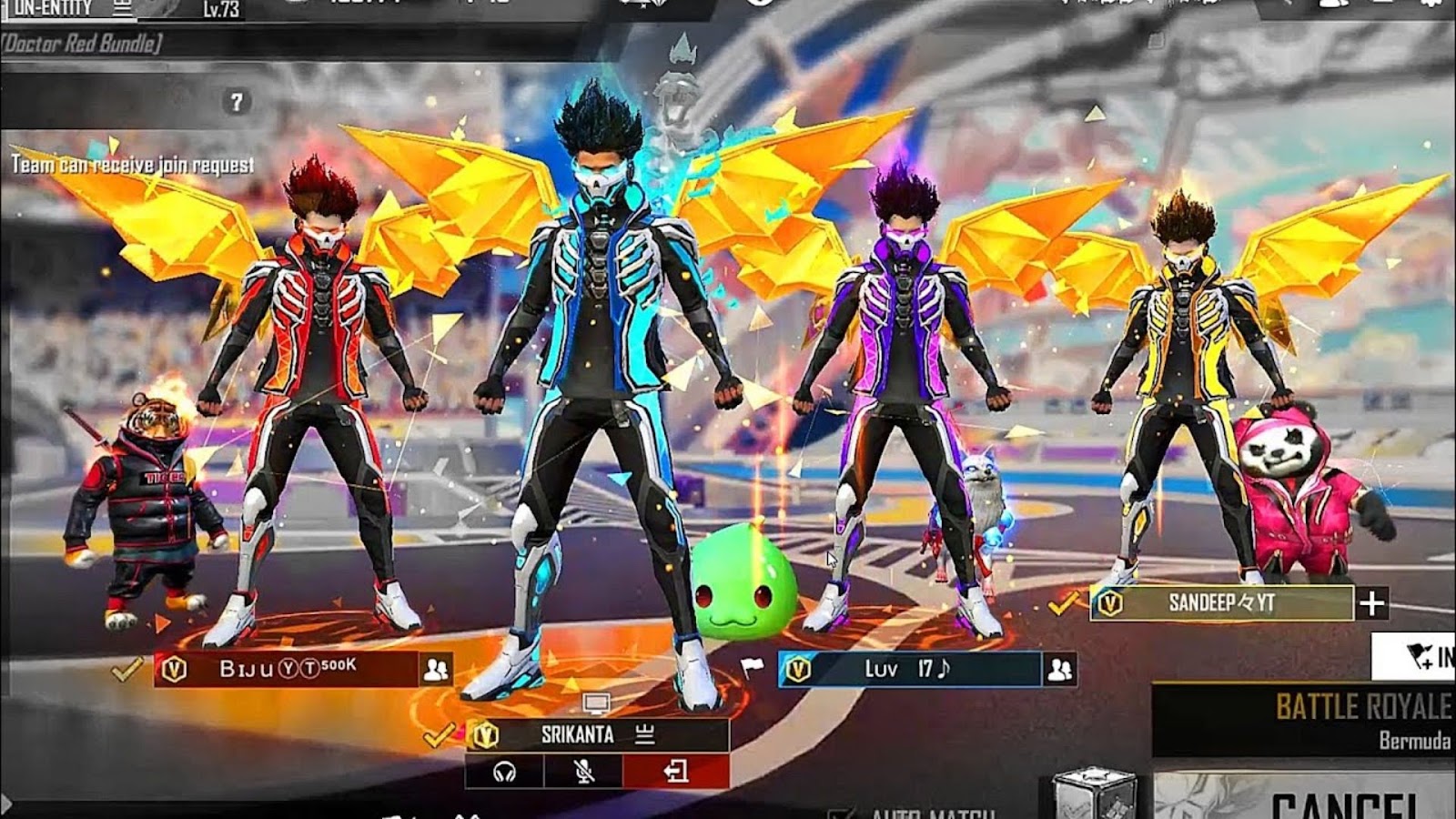 And that is all for the Free Fire Booyah Day 3.0 event, and get ready for this October to earn some of the perfect yet enjoyable things with Free Fire. Many things are there to be earned as a player and don’t forget the best android emulator, LDPlayer 9, to set up your gaming there to have the best experience. So get ready, mark the date, and enjoy every benefit that comes with the Booyah Day event. 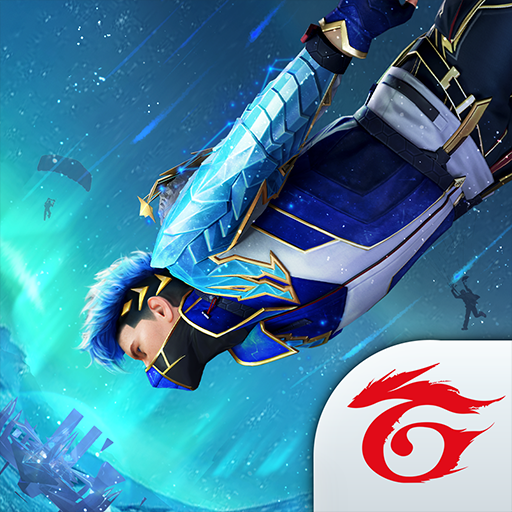 Garena Free Fire Tips to Survive as a Beginner