Clash of Clans is a free mobile strategy game created by Supercell. Clash of Clans is a multiplayer game where players from different clan’s train military forces and attack other players to earn reserves. In the game, there are four mediums of exchange or assets. Gold and elixir can construct and upgrade defenses and traps that safeguard the player's village from attacks by other players and construct and improve buildings.

In addition, elixir and dark elixir are being used to train and enhance troops and spells. The premium currency is gems. Assaults are rated on a three-star level and can last up to three minutes. A free builder is required to perform an upgrade. The game begins with two builders, but the player can purchase up to five more with gems and even a sixth by obtaining and unlocking the OTTO Hut in Builder Base 9. 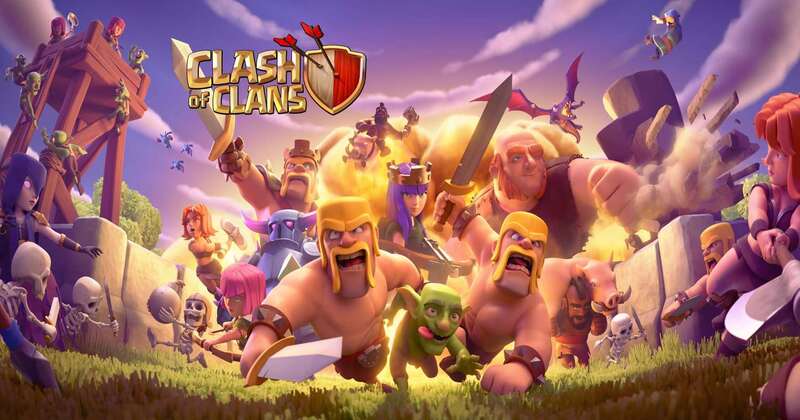 Summer is here, and you know what that means! The Clash of Clans June Update, of course!

To kick off our preview of the June Update, we're going to dive right in, starting with new Building and Troop levels for Town Hall 14! That's right; it's time to buff those defenses and strengthen those troops because we've got some upgrades coming.

Rocket Balloon is the newest Super Troop we've added to the growing roster of Super Troops. This kerosene-containing killer carrier ignites its rocket boosters when deployed. Like a firework strapped to a bag of flammable gas, Rocket Balloon torpedoes itself towards its target at incredible speed en-route to its inevitable fiery end. Maybe reaching the stratosphere might be out of the question.

Dragon Rider is skeletal engineering’s latest attempt at creating sustained, mechanical flight while endeavoring to deliver ebullient ordnance to its targets far below. By (not so) carefully mimicking the king of the skies, this creation of cunning construction is carefully contoured like Dragon. But its resemblance to a flying, fire-belching fiend ends there. Like his other bony buddies, Dragon Rider targets defenses and will come crashing in an explosive comet of carnage after it’s been shot down.

We’ve got one more sneak peek for you tomorrow, where we’ll share some excellent Quality of Life Improvements we’ve been brewing up for you, along with the full patch notes of the update!

Clash of clans is a fantasy game that has been very popular among every age group who has a sense of playing mobile games. As soon as a person buys a mobile he starts playing Clash of clans in most cases. Introducing new updates in the game provides an opportunity for the gamers to gain more power and resources in the game. It gives more interest to the existing gamers and attracts the new entrants who download the clash of clans.