Brave Dungeon: Best tips and tricks and characters you should know!

Brave Dungeon is an RPG adventure that is originally published by Inside System. It can be known for RPG adventure for dungeon-crawling, which is produced by the creators of the Legend of Dark Witch series. It has a straightforward combat system within it to their beginners. It follows a plot of treasure hunter “AI” who is searching for magical items for herself. 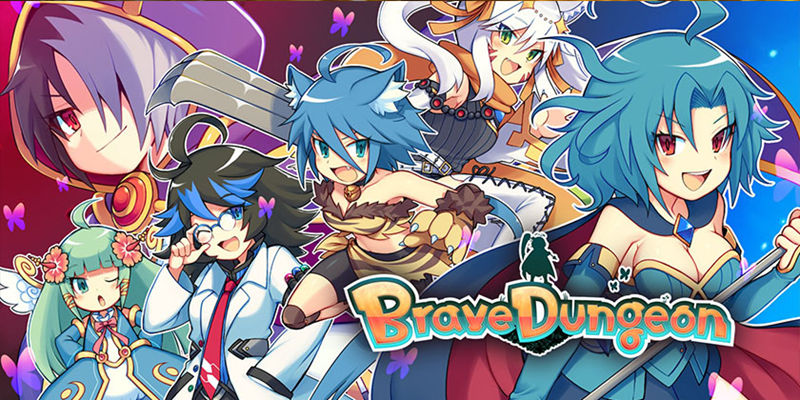 When we talk about this game, it is extraordinary from their unique way of presenting their characters. You can have various customization options and choose a unique character for your own to play the game. Brave Dungeon always allows you to change characters at any time in any place. There will be some hidden characters to unlock. But until you are unlocking them, the character “AI” is a must character that should engage within your party until you win the game at one time. There are some characters in this game to know on you before you play the game.

AI is the main character in Brave Dungeon, and she is full of standard overpowers. She can attach several enemies at one time by targeting, and she is capable of buffing all allies. AI can be known as an all-rounder player, but she is somewhat lack in debuff or status conditioning things. But those are the only inabilities of AI. She is very powerful in revenge. So her revenge skill can damage the enemies in a high condition. So literally, AI is the one who can give massive damage to enemies within one single shot. You can’t remove her from your first playthrough. So she is the best character in your first try.

Rudy has abilities in healing and buffing herself. But she can’t do that procedure to other members directly. Rudy has some strong skills, but we can we can’t trust her as a healer or as a buffer. She also has higher revenge skills in the version of her Rudy Rush as like the AI, and she can hit several enemies without correctly picking them to cause severe damage. Rudy chooses enemies randomly and attaches them to create a significant loss at various times. Papelne is a standard character. So she is capable of attacking single targets and attacks on a wide range. She Is well known for an only healer, and you can use her very quickly. Papelne will fit on any party without causing any problems. Although we have talked about various healers before, Stoj is the real standard healer than them. She can be explaining as a conventional healer. Usually, Stoj needs some higher MND stats compared to other characters. So she is not useful without those valuable skills. She will always need capacity saving items to act effectively. Mari is a standard debuffer and capable of skills in single healing. She can target any player, but she is somewhat hard in use because she has skills in cost for 50 capacities. So without items of capacity usage reducing, she cannot be used. You are not able to use most of the functions in Mari without having capacity savers. Because of that, you will face more of wait turns and in very prolonged battles. Mari is somewhat like AI. Both of them are similar in AI’s character as Mari is a full party attacker. The only thing she differs from AI is she has some random multipliers that aren’t visible within it.  Usually, Mari gives fewer attacks than Ai since she has to focus on MND.

At the very beginning, focus on the grinding experience.

You know that the whole game is mainly focused on exploring dungeons and clearing them in a mode of adventure. While it is happening and going on, you turn into the wall that avoids your progress. This occasion will occur at the end of the 2nd dungeon. You now need to be at a level at 35 to carry on. But sometimes you will be at a level 32 in story building. It doesn’t matter whether you have levels that are required to continue. Stage 3 monsters will be more difficult in handling that situation. To avoid these, the first thing you have to do is farming at the beginning. This farming will help you to improve the character of your chosen and increase the account level. Level up your account will give you the chance to unlock additional game features and modes. And also, you will move to new stages in an adventure mode. 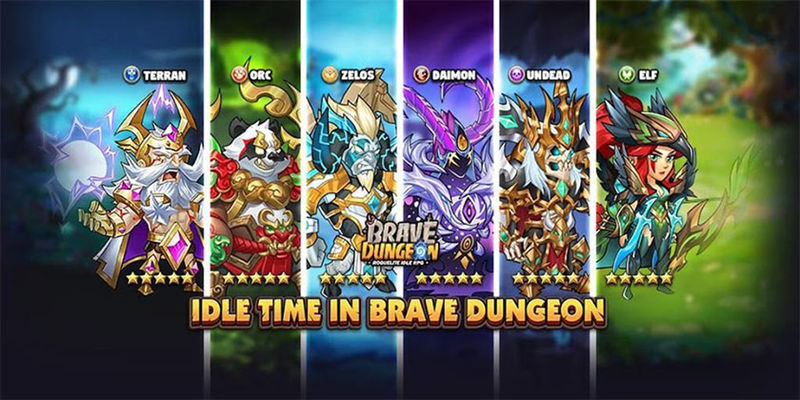 Be sure to complete daily tasks.

Additional game modes are generally important in grind resources and materials that summons the new characters. It will upgrade your team. You can’t unlock various chapters in the main story plot easily. So you have to engage in grinding experience to access those all game modes.

If you have hit the aforementioned difficulty wall, now you are searching for ways to improve your character in stage 3. So you can fight against your enemies efficiently. The Brave Dungeon game does not offer such facilities in regarding upgrading the character. So it is advantageous for you to use daily quests to improve your characters. Daily quests are offering sources of materials like gold, diamonds, hero XP to level up your account. When you have completed a 10 number of daily quests, you are receiving a treasure map. This treasure map can lead you to get extra goods by a hidden pack.

It doesn’t take much longer time o complete daily quests. So it is simple. There may be some other quests you have to deal in daily, like Running the regular dungeons, naming couple, etc. they can bring you some more rewards to rank your top in the daily quests. Participate in more of Arena

You can have more goods like diamonds, gold, hero XP, advanced stones, and many essential products in the Arena. When you fight and win, you will rank top in the existence season. So you can receive more rewards. In Arena, you can take two types of prizes as Trophy and Ranking. You can have excellent bonuses depending on the stand in Arena closes. You can earn Honor coins that help in troubles by playing Arena. So those earned honor coins are useful in trading items like 4-star hero shards, 5-star hero fragments, and heroic summoning vouchers. Engaging within fights of Arena makes you score the best characters in the game Brave Dungeon.

Be sure to engage in the Endless Tower.

The endless tower is a game mode, and it has a countless number of floors in a single battle. When you climb into high ranks, your enemies will become more stringent. And the rewards for the apparent fight also will high. If you fail in clearing the floor, you will lose the Eternal Power. Every floor of this model consists of remarkable gifts, and every five floors, you can have more prizes. Those are the best tricks and tips to play on Brave Dungeon effectively. All you need to do is knowing these tips and hit on the right spot at the right time. So it will make you enjoy every minute of this game effectively. So try these and be a definite winner for this game. Pay effectively and go for the right victory by the proper instructions. 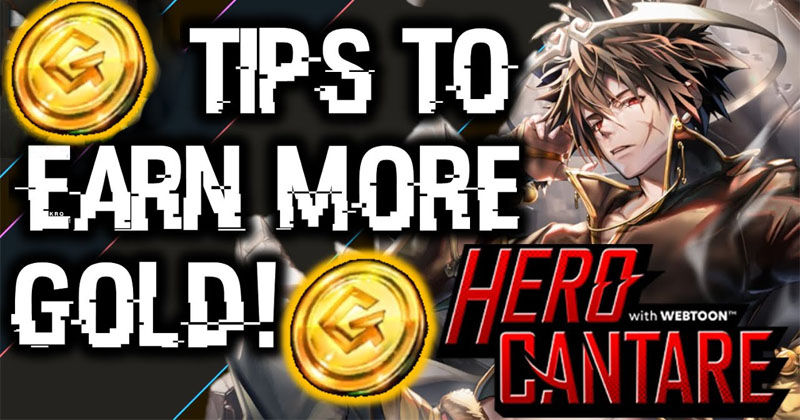