Riot game’s new release is alive now as the Teamfight Tactics, and it undoubtedly became the iconic MOBA released with the genre of a team fight to beat all the players with excitement. The game is so rich with its fan base, and thousands of players are amazed by the thrill that remained with the game. One of many reasons to hold such a great fan base is the Teamfight Tactics tier list. 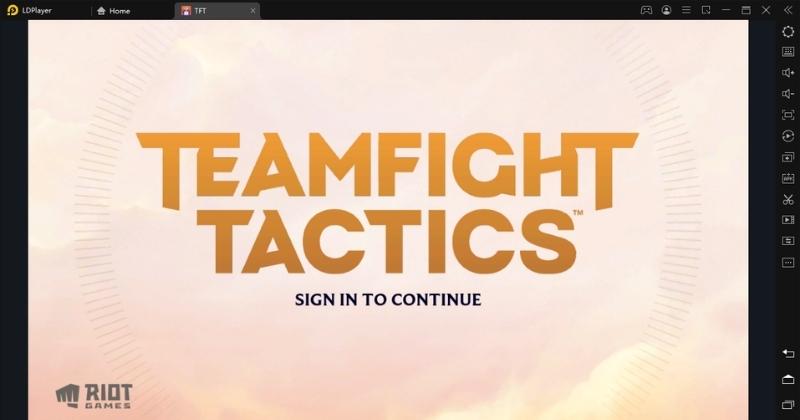 Players from this game are always searching for new ways to make their games better, and this tier list has been made to know and guide you in exploring the most viable champions. Since all the players are not so familiar with the current heroes from this game, we have made this TFT tier list to have an easy judgment for a strong hero.

The TFT tier list is made out from their ranks in the gameplay, and those strategies demonstrate how these champions’ movements and skills will behave for the improvement of your gameplay. And most importantly, for any player who just started the game, it is a must to understand each character since they have to deal with many.

So without further introductions and details, let’s move to the tier list of this game to know who will give you great support for successful gameplay. 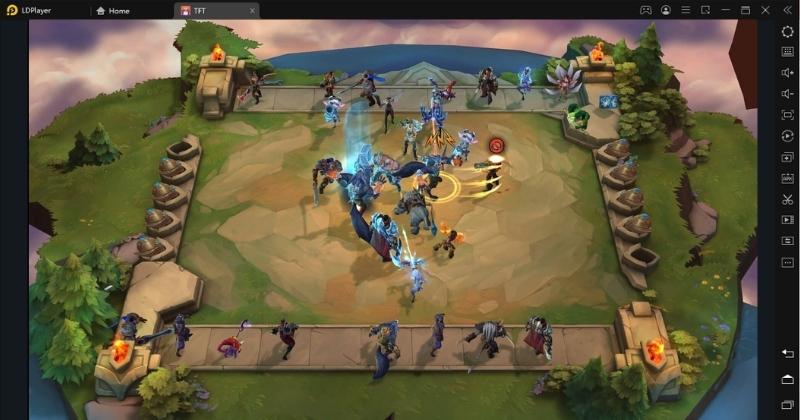 The TFT tier list comes with several fighters, and they will be ranked based on their performance. And also, these fighters will act by considering their playing mode as well. The primary aim of having this kind of tier list is to know how each champion will be rated based on their powers and to help players understand how these cham[ions will be superior to one another. So as a player, you will know who is the best one to be invested in the game.

This tier list will also help the players who have just started the game because they are usually looking for a wide area. So with the help of a tier list, they will do better by knowing who to use. It also benefits all the veterinary players and those in love to try some new heroes. 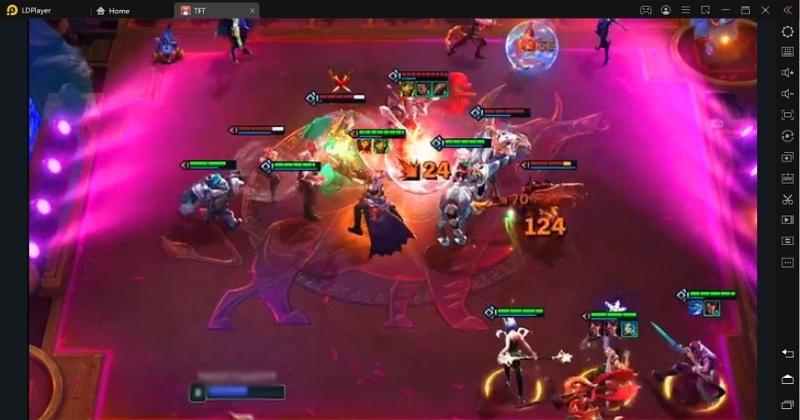 We are going to see our fighters from three different ranks as follows.

Can You Play Teamfight Tactics on PC?

If you really want to get a real taste of this game, it will be better for you to play it on a PC since it is much more flexible and useful than playing on a mobile. But can we actually play this game on a PC? Of course, you can with the help of the best android emulator, LDPlayer. Teamfight Tactics PC will be available in this fantastic emulator to play by us. 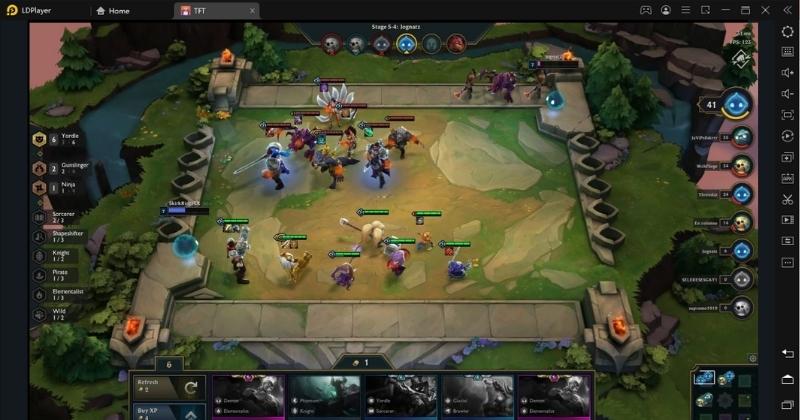 LDPlayer will run an Android operating system on your PC separately and allow you to run mobile games without any issue. Even if you are using a low-end device, LDPlayer will not ruin your gaming experience, and it only makes it more advanced. This emulator is capable of adjusting your PC settings in the most optimized way so that you can have the smoothest gameplay from this amazing game.

Moreover, there will also be some additional features coming with this amazing emulator to enhance your gaming experience, like the Multi-Instance Sync feature. So your gaming experience will never be the same as it was on the mobiles, and it will be upgraded to an advanced level with the use of LDPlayer. 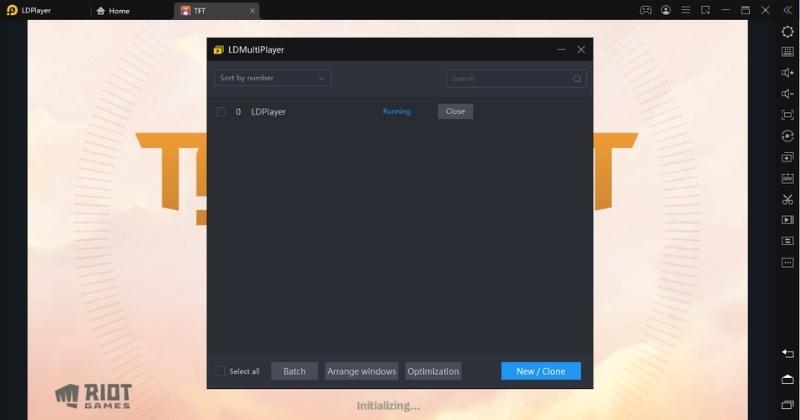 So these are all fighters we know so far from the tier list of this amazing game, and we hope you will have a better choice by choosing the right hero for your game. Always be wise to select a fighter by checking their all stats, and that way, you can progress your game into much better. Is Teamfight Tactics Worthy to Play in 2022?