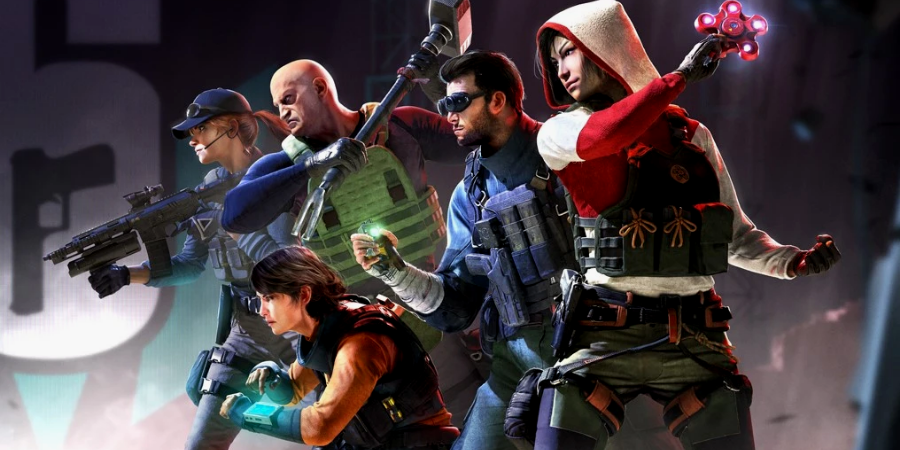 Rainbow Six is such a sweet name, you would think, but beware, the game is nothing like its name. Rainbow Six holds a decent position in the gaming industry for being one of the most ruthless and challenging tactful shooting games.

First and foremost, the game revolves around two teams: Attackers and Defenders, and there will be four unique game modes: defusing a bomb, hostage and taking control of an object in a room. The player will control any attacker or defender within the four gameplay modes. But will it be an easy task? Choosing any attackers or defenders?

Controlling these all operators from the Rainbow Six Mobile operator tier list is now simpler than ever. You only need the Keyboard Mapping feature, and the rest of the game will be taken care of by a personalized keyboard made for you by the best android emulator: LDPlayer. You don't have to be worried about default hard settings. Instead, place your favourite and familiar settings for all the controls with the best emulator: LDPlayer.

Most of these operators are talented in their particular ways and are super unique. We hope our Rainbow Six Mobile operator tier list helped you all to be more familiar with the Rainbow Six mobile tier list of characters.