Perfect World Revolution is the fantastic MMORPG that comes to the game world by the Perfect world publisher. It has many pre-registrations around the world, and this mobile-optimized game has been truly jazzed up within China before it comes to the western world. So now it is on the west. 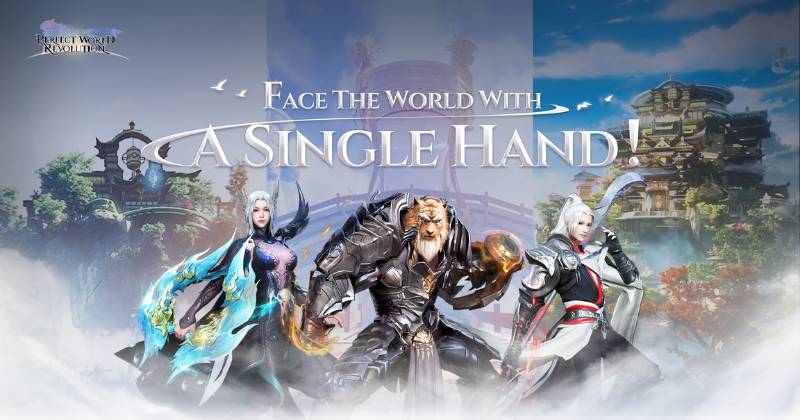 You are allowed to do anything you want on one thumb with all the digits. Those all are included with soaring around the sky with winged mounts. You have to battle with some AI creatures who are hiding under the sea and battle goes with other players as well. Players are also required to attend the parties of city shaking on the land.

So today, we are going to understand the classes of this world, and let’s find out what unique styles they have and their different features. Download Perfect World: Revolution on PC, and identify each of their best ones and particular characteristics.

In this Perfect World: Revolution, you will see three different races and seven classes on its gameplay. There are three races in here, and each of them comes with their perspective classes.

The human race can be found everywhere on the game, and this is the most vital race available in the game so far. Humans do not possess innate abilities like untamed, which will result in them turning into animals or, like a winged elf, they can’t fly. Two classes are belonging to this race as follows. 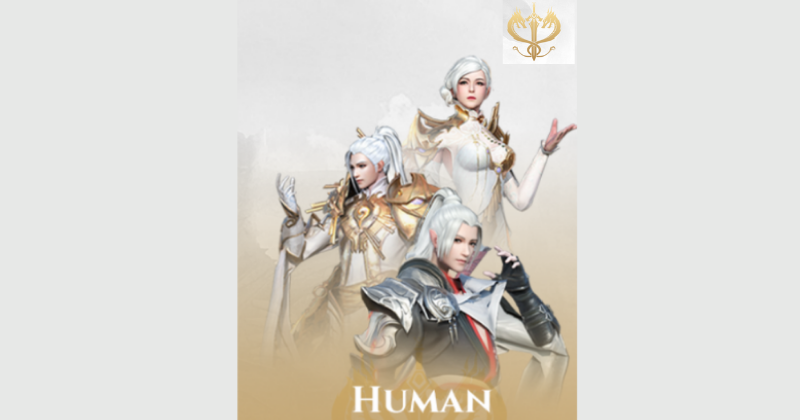 Wizards are the human mages in the game. They are using fore, earth, and water elemental magics to be the most elemental class to the game eventually. Wizards can deal with severe damage in the game, and they have healing spells with elemental shield buffs. They will start their battles with a lowered physical defense, but their skills give them a double type of physical defense.

Blade masters are also human warriors, crossing their characteristics between a damage dealer and a tank character. They are a well-rounded class that any player can select, and blade masters use so many weapons to beat the enemies. This class is purely known for its excellent stunning skills, and they are well-tank characters. Usually, the role of a team on Blade masters is dedicated to a damage dealer, and they are effectively utilizing their melee weapons. Some weapons may show higher skills better than on several occasions.

The race untamed is evolving from the animals, and they have abilities to think. There are three classes for this untamed race, and usually, they have a variety of forms to come into the game. But these all untamed ones are cultivating through celestial essences, and they do this until they become so humanoid. There is one thing that makes this race is so specialized that they all are gender-specific.

They have the skills of shapeshifting into animals and, by untamed, increases their defense and unlock so many skills set with several variabilities.

The three classes belonging to this race are 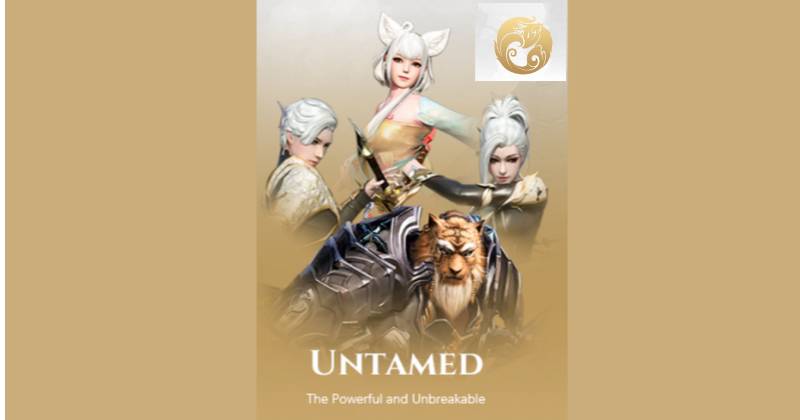 Barbarians are the tank characters, and they are taking down the damages from their enemies, so other team members can freely deal with the damage without being attacked. Barbarians must keep in front of a party because they have a high probability of dying if this class is not at the front. These are more than those punching, and this class holds the highest brute force with HP in the game. You can use this class as the best one In the PVP of the game.

Vulpine class is not a usual one you will see as other classes because they hold the most unusual abilities. They are taming the animals, and most of the time s they will perform shapeshifting. Vulpines can turn themselves into pets.

Assassins are melee combatants who have the highest skills in the game as a melee, and they are daggers. They will choose their weapons as per their choice and dealing more damage than other classes in Perfect World Revolution. We can identify this class as a terrifying addition to any battle due to their vitality and stealing abilities for the damage.

This class is so specialized on the close-ranged high damaging, and as melee attackers, they got the most incredible vision in the game. They skew and control all the enemies and will be greatly useful on the PVP of the game.

This race was invented for beauty, symbolizing, and they are pure and graceful; this is a race with the kindest hearts and helping anyone they need the help. In this game, Winged Elfs are the most peaceful living beings who environmental factors have surrounded. They hold two classes swath them as follows. 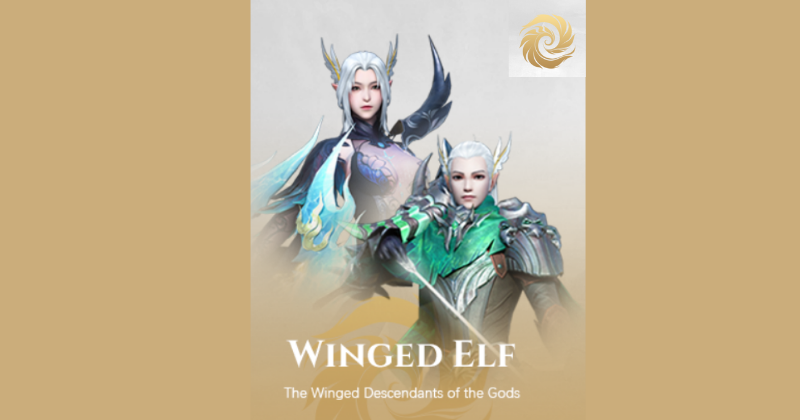 Clerics are the primary healers, and they are both hated and loved. They prioritize their job over anything, and if a player takes them to use with skills, they will hold a great place within any party, making friends with anyone more accessible. They are more than a support, and clerics can also attack, party buff attack, and even turned up to be an offensive force as well.

As there are seven classes here, all of them deal with a specific role in the game, and they all have a dedicated role to play in the game. But still, some of the classes may perform better than others. So we have listed each of the seven classes according to priority levels as follows.

This is the only melee class you will see on Perfect World Revolution, and they are so much power to the gameplay. So Blade masters are the number one best class to the game. They are so fluent in destroying enemies with a closed range, and their dexterity allows them to evade fatal attacks with Blade Masters. This class is quickly switching between the hammer/axe and spear, and both will have different skills axe or the hammer will be sued for controlling the game while the spear dedicated to performing harm.

The most positive features they have are 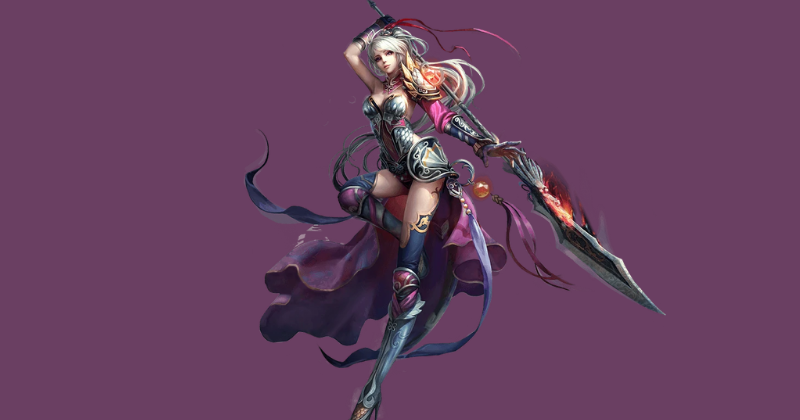 These are the tanks that are missioned o staying at the battlefront, and they will protect the allies. Barbarians are taunting the opponents and are diverting the assaults from their teammates. They do this while having different damage reduction abilities, which makes this class a team backbone. Barbarians are so much capable of drawing aggression and hatred from the team to protect their won allies. The reason for having a second place on this list is 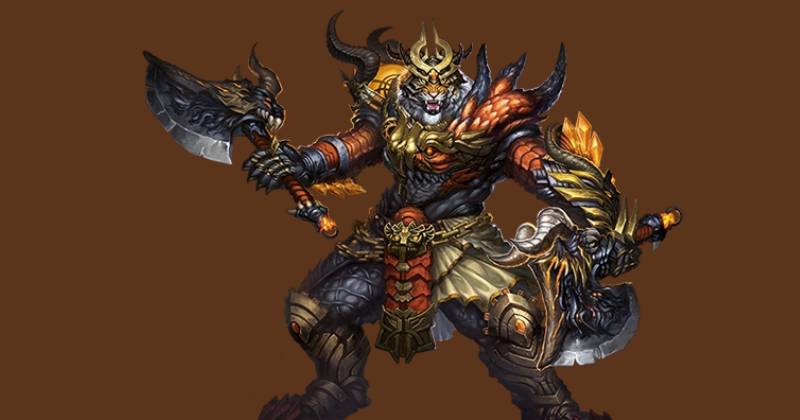 Archers are dynamic characters, and they are delivering lots of damages to their enemies, especially when it is a single ranger. They are ranged damage providers, and players must keep a note of their position within dungeon battles. If they have positioned correctly on those battles, they will have an effective contribution to their squad. What makes them good are 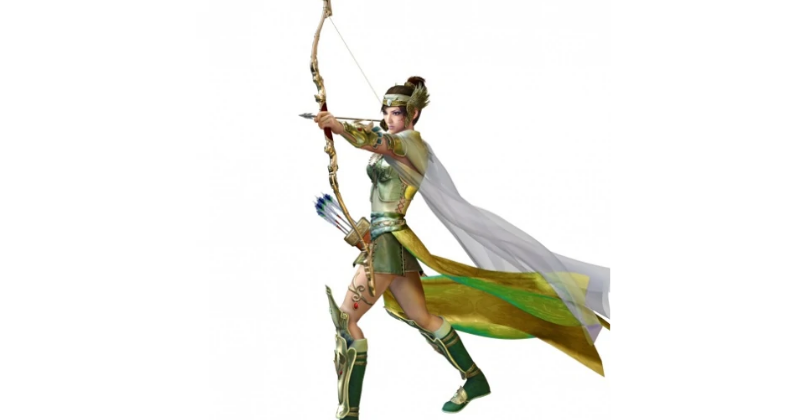 Archers are deft, and they are known to be the cunning characters in the game. They will sneak on their targets before having a bizarre damage blast with win daggers and the skewering. They are controlling their opponents and have the following traits to the game. 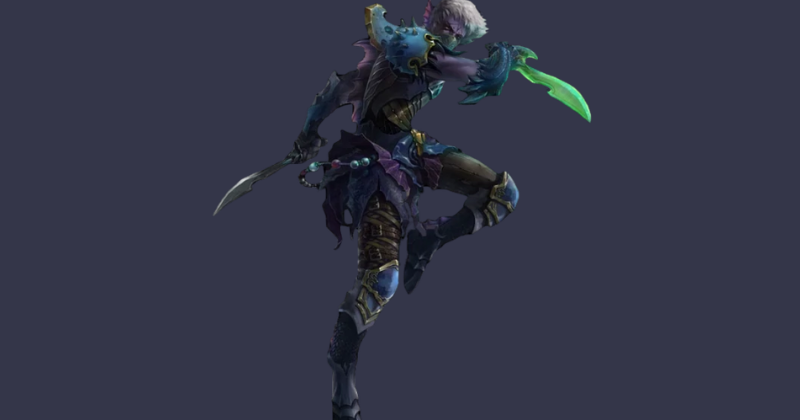 Wizards will be the specialist for fire, water, and the earth. They are expertise in striking adversaries within a distance, but this class has a low HP. So no matter you are choosing them for your squad or not, players have to be very cautious with having gameplay with them. This class is a primary DPS and will deliver so much harm. They are skillful in using several elements to striking down their enemies. 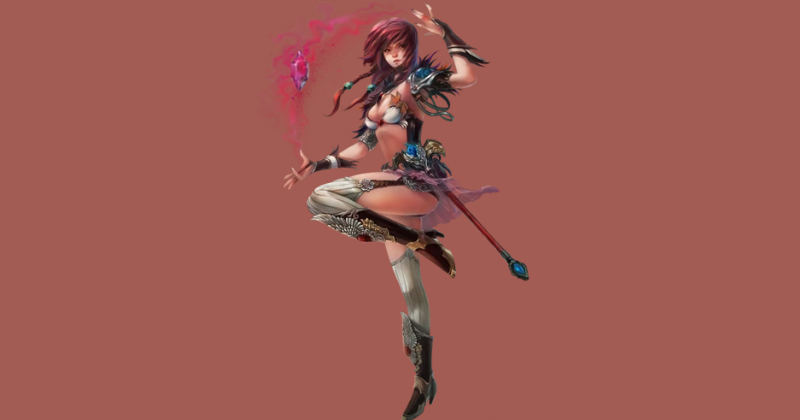 These class ones are the shapeshifters to the game, and they possess distinct personalities. They can tame and turn any type of creature into an ally. The most extraordinary feature they got is that they are so skilled in putting up the debuffs on their opponents. Vulpine is assisting the team to deal with damage and also to be survived. This class is shifting both with the forms of human and bestial, and each of them will hold respective abilities and advantages. 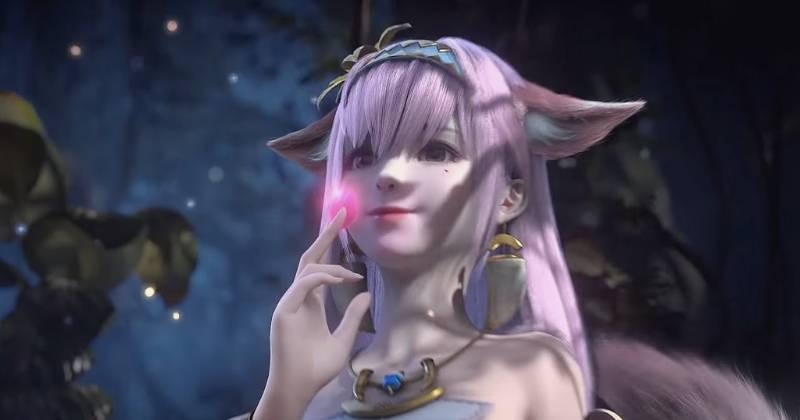 Clerics are taking 7th place on this best list, and they are helping their other allies. We can identify them as a great squad healer and casters who performs the buff. But remember that these require so much more security than other classes because they will be motion machines of perpetual in a team. This is only an option for healing and to have debuffs on them. They are protecting the team while increasing their own firepower by unleashing powerful magic on opponents. But you still need a high guard. 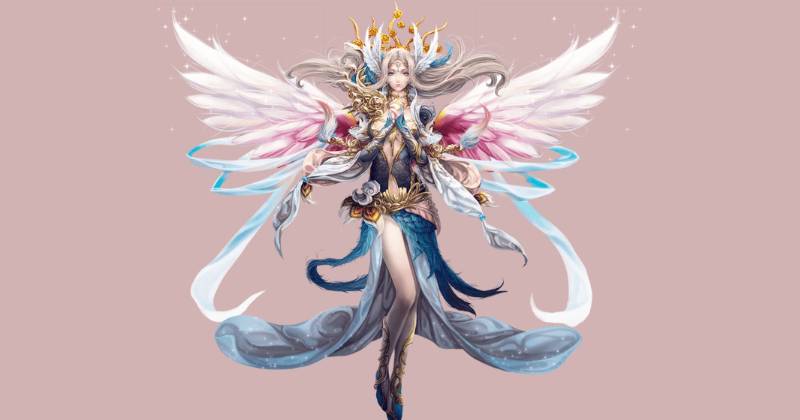 If you want to play this game with an advanced method to reroll your characters, you can simply use the Multi-Instance Sync Feature. This feature comes on LDPlayer will be incredibly effective for you to have several rerolls within a single time, and there are no more requests to wait until your second reroll. Everything will be fast, and your heroes would be guaranteed. 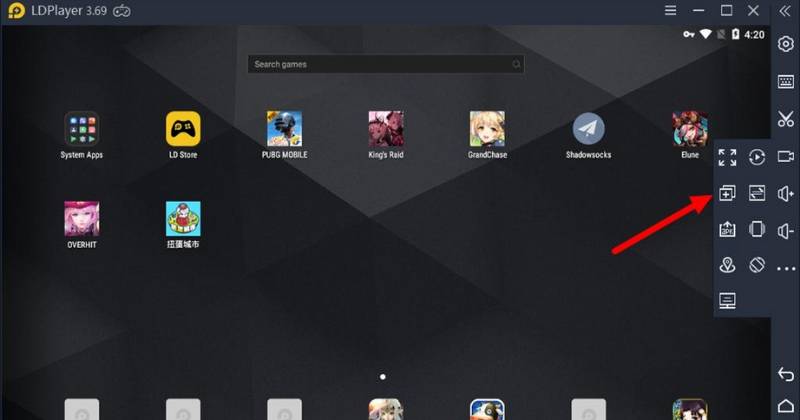 So this is our guide for the classes on Perfect World Revolution and its player’s task to choose the more suitable gameplay ones. After all, our highest recommendation goes to pick blade masters but know that each class will be worthy in their own way. So refer to this guide and make your best choice on what to choose.