My Hero Academia: The Strongest Hero Review - An Anime with a Gacha

My Hero Academia: The Strongest Hero is the newest game associated with anime, and this free-to-play action game was brought to us by FUNimation with Sony Pictures Television games. Here the students from Class 1-A have taken their provisional licenses, and they are here to give their help and protect the entire community from the villains. 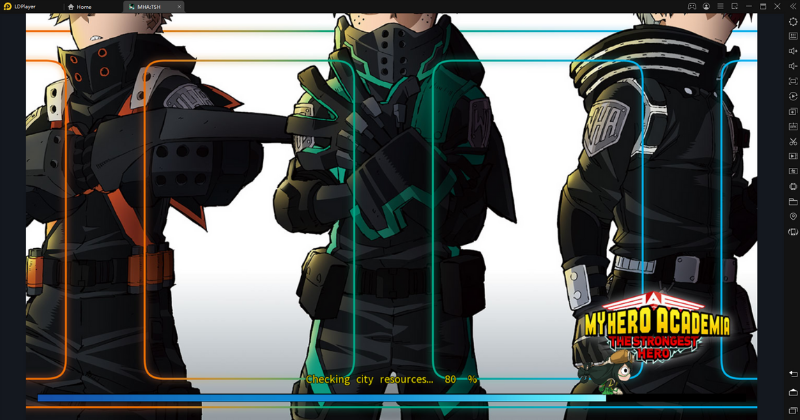 This is a fun action game that allows all players to have control over the Deku, and the characters will engage in bite-sized missions with fun and positivity.

Every character from the game has various powers to add to the show with some decent value and unique playstyles. But every fun comes along with some concerning facts for the gameplay of My Hero Academia: The Strongest Hero.

So in here, we will have a review about My Hero Academia: The Strongest Hero by considering its all features, graphics, UI, playing styles, gameplay, and so on. So let’s have a review on how the game can be rated based on a player view.

This amazing anime game has more generic gameplay than most free-to-play games. At the very beginning, we are being dropped on a city that controls the series with the hero Deku. Pro heroes are ready to give these Deku missions while competing around the city.

I find a feature for auto navigation on this game more beneficial as it can direct you to wherever you need to go. We don’t have to think and plan where to go since the game leads us.

So for the players like me who are being stoned on some occasions, this is a great feature. Most importantly, the game is expecting players to use this feature.

There are also some maps for players to travel into UA high and for the places like the trashed beach. These mission points for these objectives are not in the city, and no one shows on the map about a travel point. So having an auto travel option to go around our map is pretty useful. 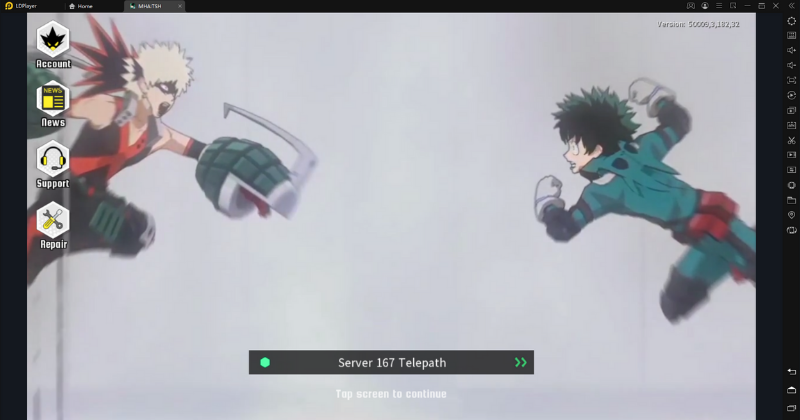 The Menu with Lack of Info

There are multiple tabs on this game that will run from the screen to manage our heroes. So rather than blindly depending on controls and knowing heroes, these features are beneficial for a beginner.

The whole tabs are providing the opportunities to manage our heroes, have some training missions, manage our dorm room, and all microtransaction offers. So many offers and the chances are put in front of the players, which I find interesting. And it makes the game simple for even a beginner.

But there are some issues with these tabs. Some of the instructions have not been described clearly, and some cases are not touched. So we hope that the developers will take some action regarding this issue. 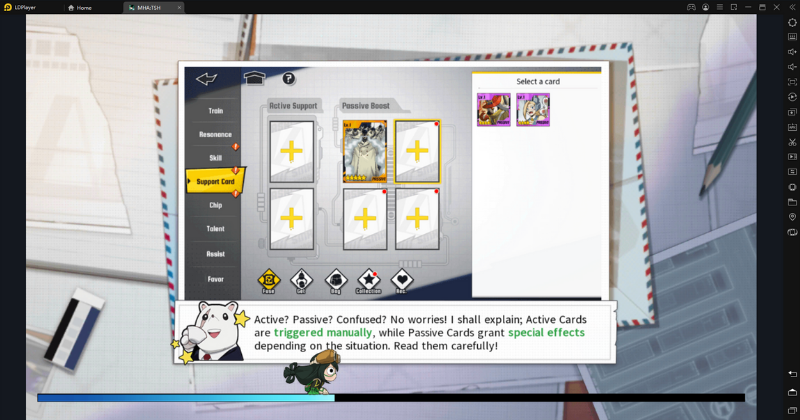 What we find more interesting is this game lets all the players ignore most of the game if they wish to do so. We can use our computer and let it guide us on each mission, and the computer will let us know whether we need to level up before entering into a battle. So we can prepare ourselves best before a battle.

It is not so hard to get ready for each fight, repeat, and rinse with this feature. Except for accessing some of the consumables and hero recruitments, this feature takes us through all the steps we need to do.

But if you are a player who likes to get more from a game, there are still some rough phases that have to be cleared out on your own.

On the good side, as a player, I got no need to spend my time on microtransactions, and the game kept coming with so many resources to level up my heroes.

There were so many recruiting opportunities for me to earn, and they allowed my roster to expand with characters. So it is an excellent opportunity that this My Hero Academia: The Strongest Hero provides for players to have better gameplay.

Although it has some resources, if a player needs to pull a hard character like Bakugo, My Hero Academia: The Strongest Hero asks you to spend some money from your wallet. Hence, a player has to be very patient in this case.

To me, some of the characters are very expensive, and it would be very challenging for a lower spending player.

The game pushes microtransactions throughout our gameplay, and I find it very annoying.

Whatever happens on our screen, the game continuously shows us small banners informing us that another player got a rare item or pull or something like that. It doesn’t go away even if you are in a battle, so it is more like pulsing pressure. It is one of the features I find very disturbing for the gameplay.

As a player from My Hero Academia: The Strongest Hero, I find it very pleasing with the graphics of this game. It absorbs the great anime visualizing scenes, and all those city designs, along with their environments, have been crafted amazingly.

All the visuals make us feel about the show’s energy, and the quality is brilliant with them all. My Hero Academia: The Strongest Hero is delivering a more polished look than most of its specific genre games, and I hope it will have better in the future as well. 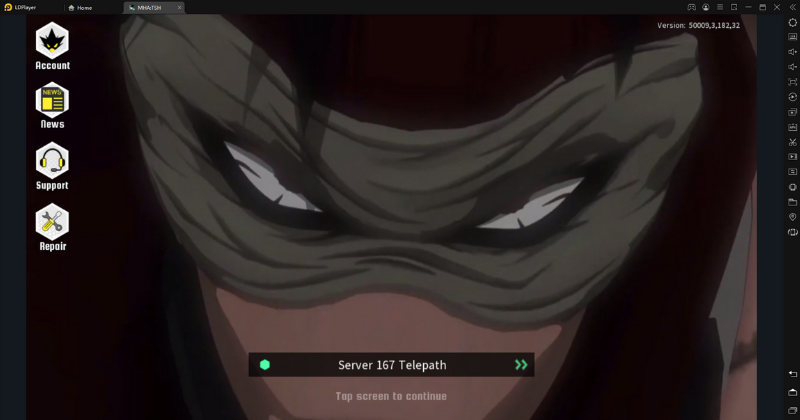 The game has great sounds, music, and voices overall, and sometimes the SFX will be overlapped to create cacophony audio.

But overall, it doesn’t feel too bad, and it will be an easy bug that can be ignored due to the greatness of these sounds. Overall the sound effects are in an excellent state with My Hero Academia: The Strongest Hero.

So, in the end, by concerning all these facts about My Hero Academia: The Strongest Hero, the game is not such bad, and it provides reasonable fun, although there are some confusing things associated with its tabs, resource earnings, and so on.

Overall, we can enjoy our time by playing this game with its mission structures, and the qualities feature that this game holds can actually make you pass on its complicated, less interesting phases.