It’s been a while; right after the GODDESS OF VICTORY: NIKKE was released, and with the hype, it went right through the gaming community as quickly as they wanted. But did the game succeed? Well, in terms of its gameplay and several other conditions, yes, but the problem is that several bugs have occurred in the game. This is especially regarding its characters. As a result of the constant bugs that happened for them, there was a GODDESS OF VICTORY: NIKKE tier 0 character list introduced by the game to make it more convenient for the players. Please note that we have made this guide based on the CN version and the details can be subject to change for the global version. We require you to pay enough attention to compare both versions of the game and to see what will come under each. Let’s start the guide by playing GODDESS OF VICTORY: NIKKE on PC with LDPlayer 9 as follows.

All the characters under tier 0 are going to be categorized under burst one and burst two as well as from burst 3. They will also be defined by their strength levels, and we have four rarities for those as follows. And this GODDESS OF VICTORY: NIKKE tier 0 characters list is also going to be ranked by tier 0, 0.5, 1, 1.5, and 2 as well, and those will define how they will be powerful for each of the burst types. So without further delay, let’s turn our heads into our tier 0 characters.

This GODDESS OF VICTORY: NIKKE tier 0 characters can also be handled perfectly with the best android emulator: LDPlayer 9, from its Keyboard Mapping. They can be assigned keys for each and every action here, and you don’t have to play as a regular player. Instead, try choosing a key from your keyboard to set your actions; while the Keyboard Mapping feature by default allows you to move with W, D, A and S, you have the freedom to set your own keys to make the gameplay into yours.

With that all, here is a wind-up for our GODDESS OF VICTORY: NIKKE tier 0 characters list and with that classification, it will be a lot easier for a player to get familiar with their characters. And please note that there will be some censored heroes as well in here as it has been based on the CN version, and the details can be changed when it comes to the global version. 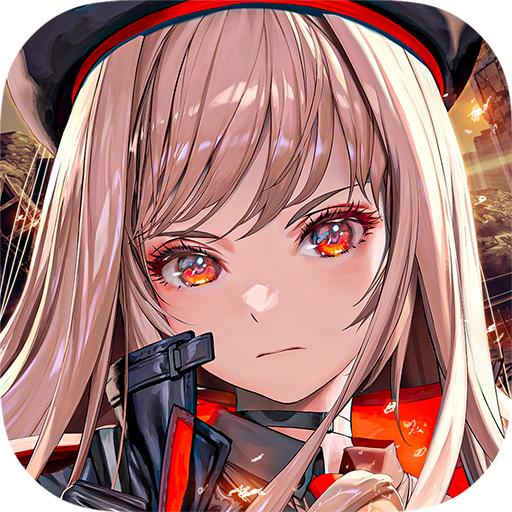