Eve Echoes is an android game based on Eve Online pc-game. It’s an MMO (Massively Multiplayer Online) game developed by NetEase Games. With spaceships and different star systems, you can grow and leave an impact on your legacy. 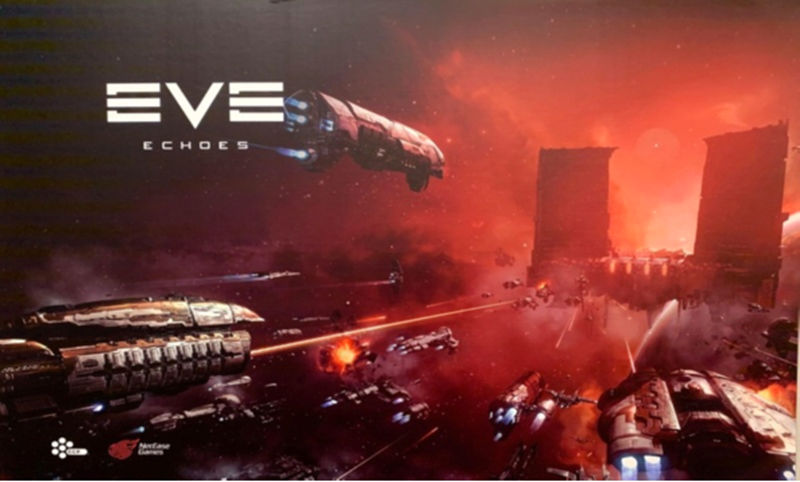 Eve Echoes has everything anyone can hope for in a spaceship game. You can explore star systems, inventory, trading centers, and how to build ships. Later we will discuss how to use Interceptors to lock down your prey.

First of all, we need a spaceship. Let's suppose Slasher II; Slasher II got two high slots, two mid slots, and two of each rig types. For its role bonus as an interceptor, it gets an 80% reduction to both stasis Webifier capacitor and 80% warp disruptor capacitor need. Which means those two big modules can be crammed on to this little ship.

For every skill point that you have in afterburner, you do get an extra 10% velocity bonus to your afterburner.

Finally, Frigate Command Bonus, for every point in frigate command, you will get an additional 7.5% small cannon tracking speed and 12% of small cannon damage.

All of this bonus does help, but you cannot blow a ship unless you are looking at other frigates. Anything bigger than frigates is going to take down a long time to come down, but that's not the point of the interceptor.

With flight velocity of 476m/s and warp speed of 5.5AU/s, which means this is a speedy ship. Now let's talk about High and low-slots:

High slots give bonuses to small turrets. For Slasher II, you can go for Republic fleet small autocannons, which will help you do some damage too. If you are going against a bigger ship, you might want to get as close as possible. In that case, you cannot go for things like small strike cannons. Instead, you can go for short-range autocannons to geta closer fight.

The question is, why not go for MK5 warp drive if you want to close the gap quickly. Going with the afterburner will grant you extra bonuses. With afterburner and five skills in afterburner, you can get almost 2,000 meters per second. Once it's activated, it's the faster ship with all these bonuses.

Let's talk about the two sub-weapons in mid slots:

Stasis Webifier is fairly low on the power grid requirement. One megawatt activation, cost, and the optimal range are very low at 11.2 kilometers on the Stasis webifier.

What MK5 Stasis Webifier does?

Stasis Webifier reduces the speed of a ship by employing micro-energy streams, which effectively entangle the target, thereby slowing it down.
It's a 51% Flight velocity adjustment; that ship is not going to be moving quickly; thus, you can shoot at it a little bit easier. But, ultimately, that is the secondary use for an interceptor. 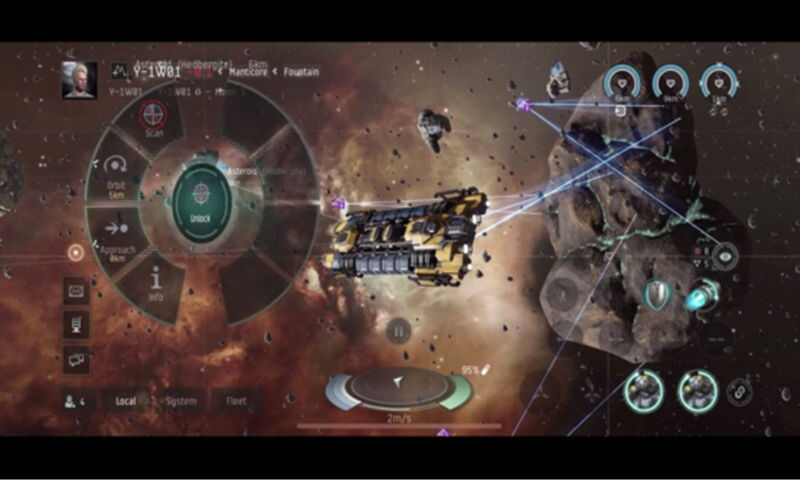 The first and foremost use comes under the warp disrupter. Now a warp disruptor itself is a relatively large unit with 1.44GJ of activation cost, power grid requirement is 1MW, warp jammer strength is 1, the activation time is 5 second, and the optimal range is 23.75km.

What does warp disruptor do?

You can either put two warp disruptors or just one strong one.

Skills are one of the important things you will need during an attack. The maximum skills level is five so, make sure you max out skills first because they give a nice amount of buff to your ship, warp disruptor, and Stasis Webifier capacitor. The following are the skills that you need to upgrade in order to succeed in your interceptor attacks.

You can get interceptors as you advance in-game, but in the early game, this is the cheapest build where you want to lock something down as part of fleet operations an interceptor is going to be a better option for you. 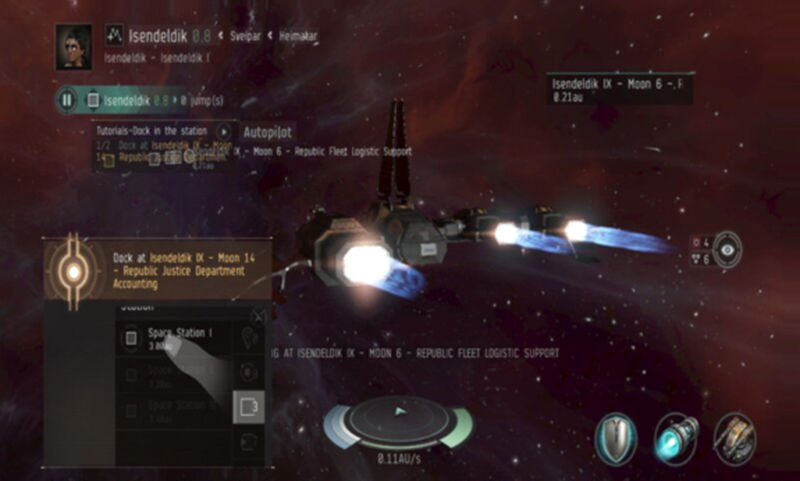 Now all you have to do is find a target and get in range, as your range is 23.75km. Now, wait for the target to come in range and hope that your enemy doesn't see you once it's within your range lock it down. You will see that ship is not moving or going into orbit. Now what's left is you deal damage to the enemy ship.

Your ship itself will not do much damage, but all those electronic systems skills will do a nice amount of damage to your enemy.

Eve Echoes is one of the best spaceship games so far. It’s also available on android emulators. Android emulator is much famous for games like Eve Echoes, PUBG Mobile, Free Fire, etc. 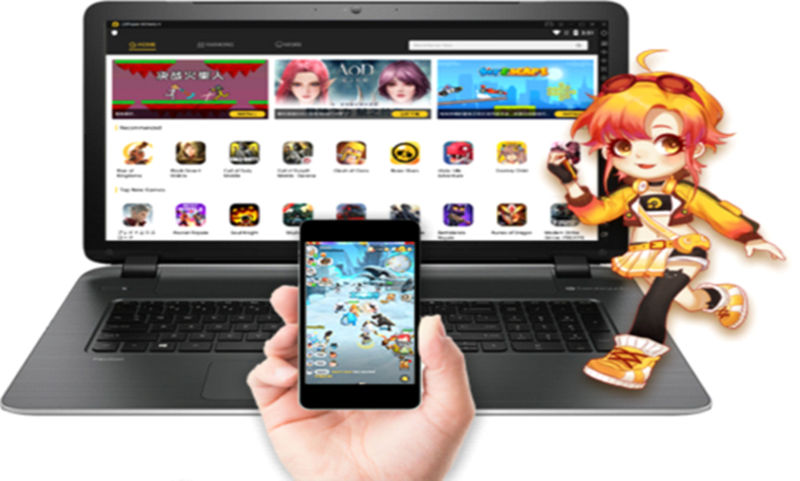 LDPlayer is one of the most authentic and reliable android emulators with high resolution and high graphics. With custom control, Multi-instance sync, and scripts, you can play your game without any problem. A bigger-screen will give you a better view of your game.

It’s straightforward once you understand how it works. Understand how Stasis Webifier works and which one you need and what it does. With autocannon and small strike cannon you can do a little bit of damage, you can avoid it if you don’t want to do damage to other ships. With the proper understanding of Eve Echoes, you can make your legacy faster than other players. Conquer the Galaxy with these Tips and Tricks for Eve Echoes