Wanna step into a racing world with a motorcycle gang? There you are with Road Redemption Mobile, and here you are going to lead this gang. Who doesn't love to enjoy a racing game packed with actions and being a gang leader? This time is really yours to shine with a combat adventure on driving, and here we are to provide you a Road Redemption Mobile beginner guide for it. 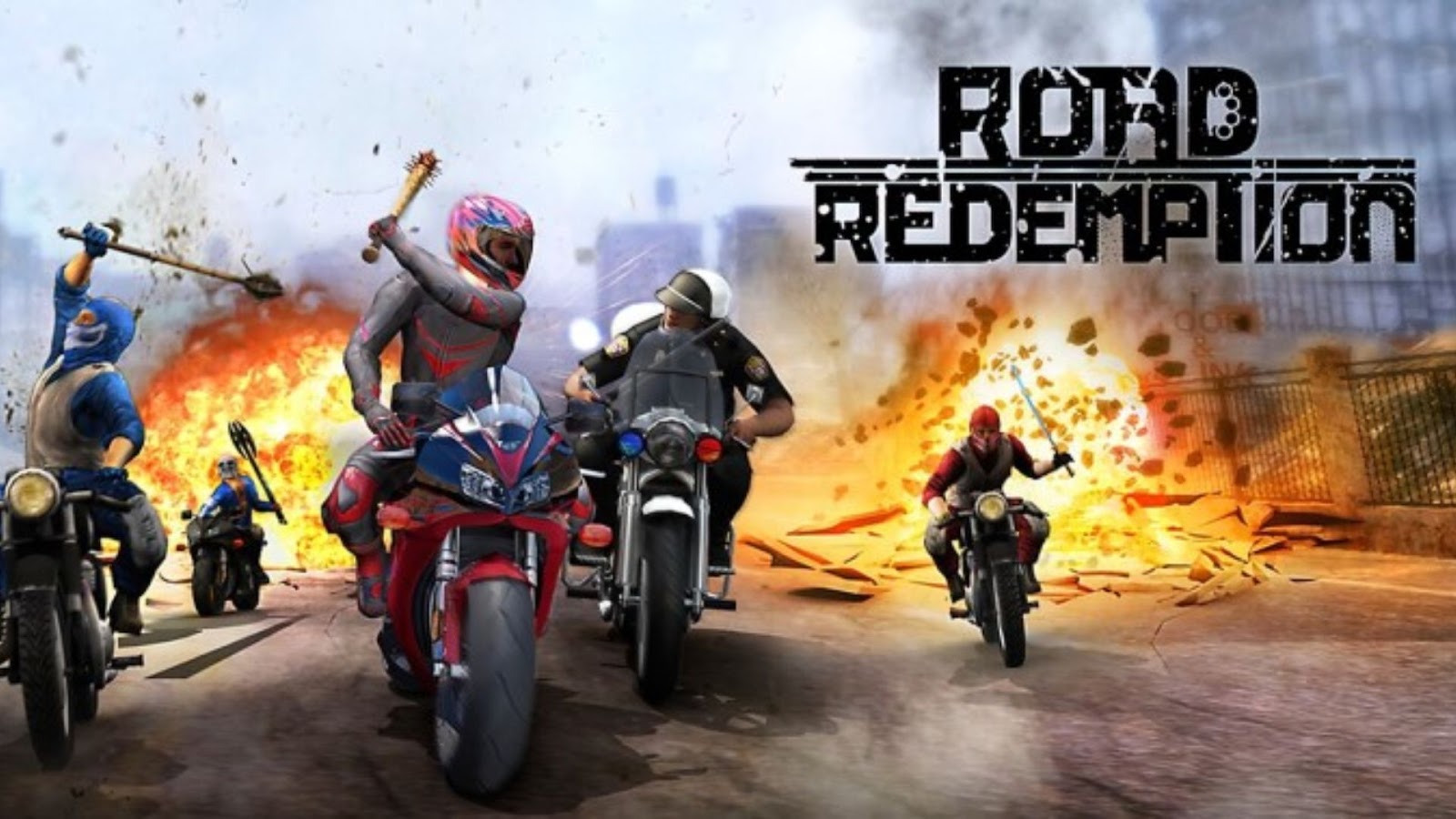 Dominating highways and being a gang leader will not always be the easiest task because you have to know what you will encounter and experience throughout the game. So, this makes a beginner to face specifically harder for their game phases, and those might lead them to not handle their races very well in the end.

The number one thing that every Road Redemption Mobile beginner must pay attention to before they enter the game has a bike. This is a common step that you will eventually make in the game because it is a racing game with a bike gang, and it then needs a rider and a bike. You start your game from this phase.

You can find there will be nine bikes to choose from. You will not be able to have all the bikes right after you have started the game because only three are available at the start since the rest of them are in a locked state. More bikes can be unlocked with the progress you make as well as the number of XP points you earn. 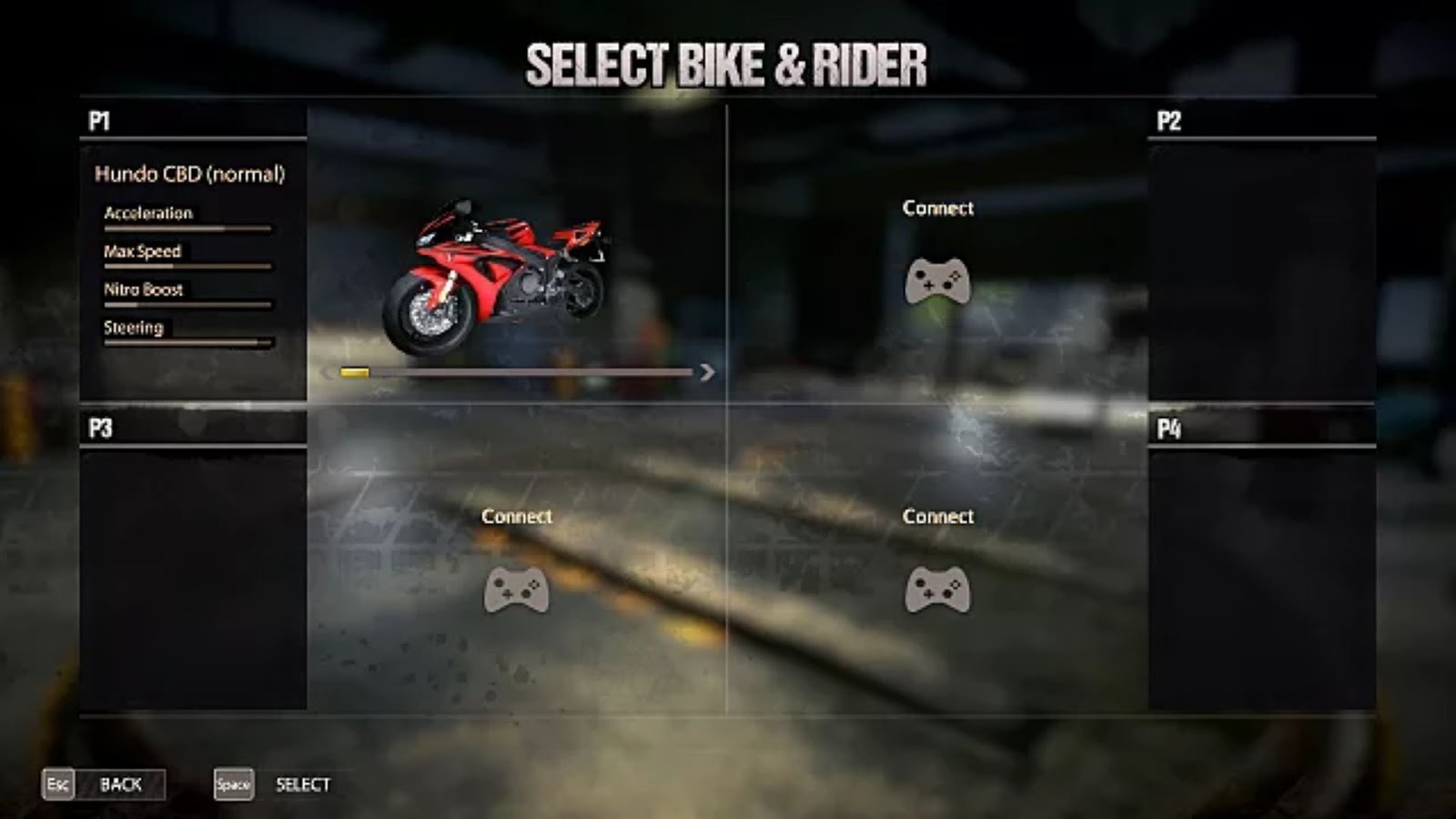 You cannot go here and there and select a bike for your journey because these are the ones that carry your entire fate in this racing game. So, as a Road Redemption Mobile beginner, you should be very careful to pick the right bike, and when you manage to have the best, you will reach a rank among the top three players, which will contribute well to your progress.

The three bikes that you can select as a Road Redemption Mobile beginner, depending on your playing style, are:

Always make sure to have a bike by concerning their speed, steering, acceleration, as well as the Nitro Boost because those are the ones that will fulfill your goals to be a success in Road Redemption Mobile.

Since there are over 17 riders available in this game, we do not intend to include all the riders from this guide, and we will only place some of the single-player riders on this list, which will be useful for a beginner. Only one of them will be granted to you at the beginning, and four of them are as follows. 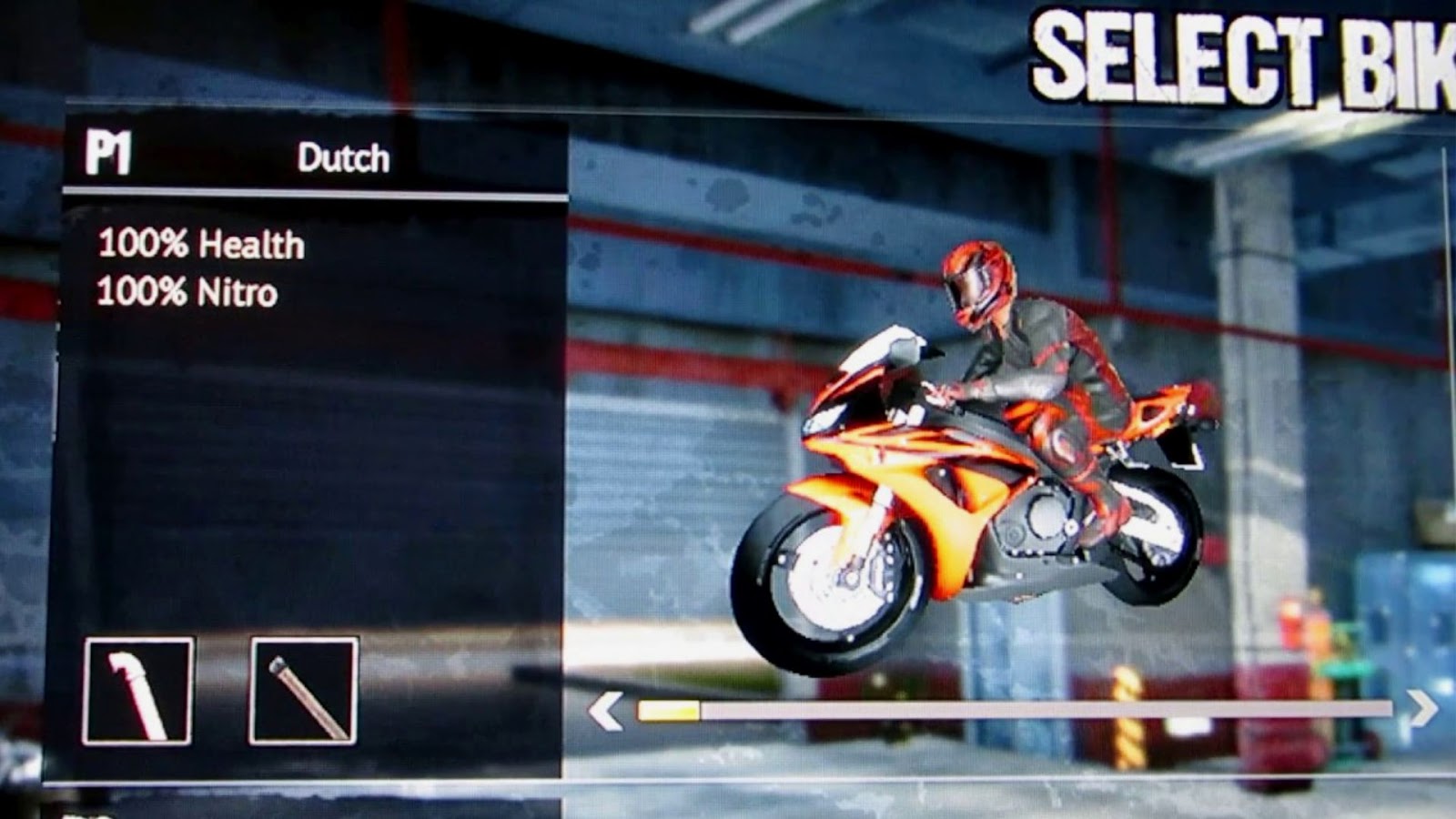 You are going to utilize so many weapons in this game as a Road Redemption Mobile beginner because this is not just about racking. You will have to attack enemies as well as give them the biggest headache that you ever can. To do this successfully, you need to have a proper idea of your weapons, and you can see several types of them as follows. 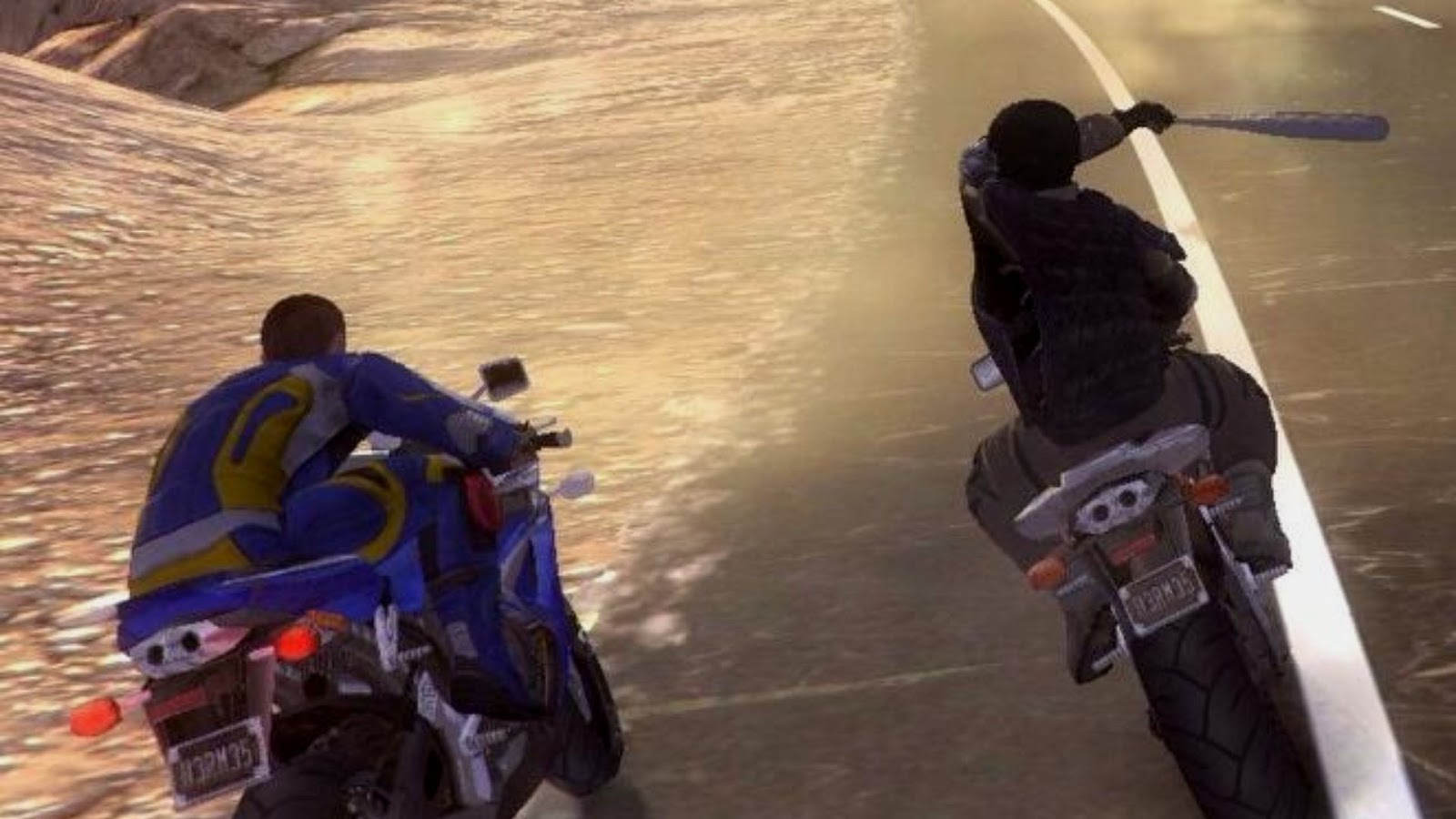 Melee weapons are the ones that give damage to the enemies with your movements, and those can be again categorized into three types as follows.

There will also be explosives in this game, and one of the best explosives would be the Timed C4, which has a timer and a bomb. You can literally use them against vehicles. And then there are pipe bombs which will drop some bombs for the rad, and these are great for your survival.

Mainly there will be four guns you can utilize in the game, and these are the ones you will find useful as a Road Redemption Mobile beginner. 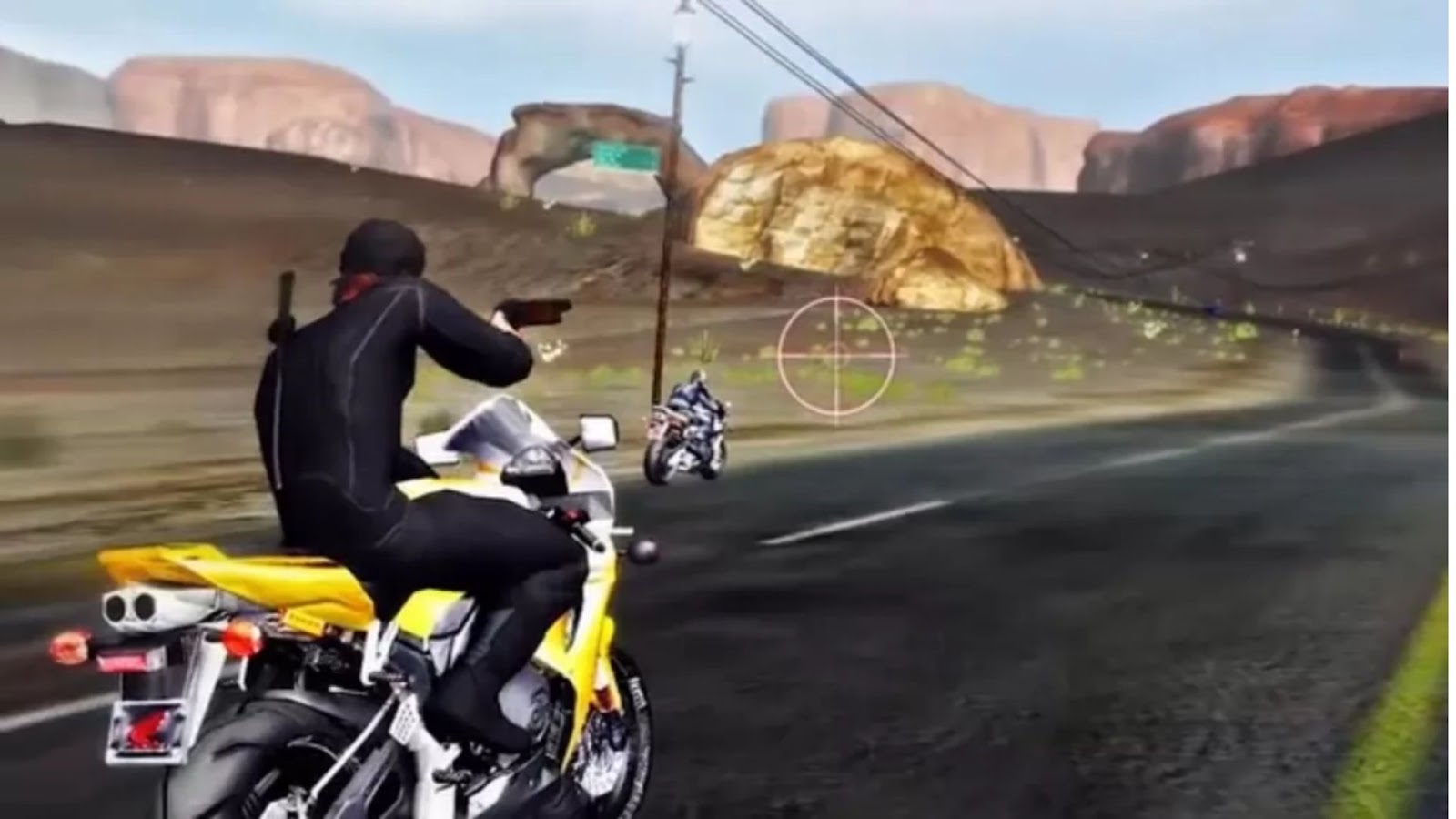 Unleash the Best Powers to the Combat

As we said earlier, Road Redemption Mobile is not just all about racing because it also comes with many attacks. Generally, there is combat going on in this game, and if you haven't mastered your controls and the movements, you won't be able to do much at your game until the opponents, bikers, and other gang leaders defeat you. If you do not want this to happen, then you need to utilize the best android emulator: LDPlayer 9. 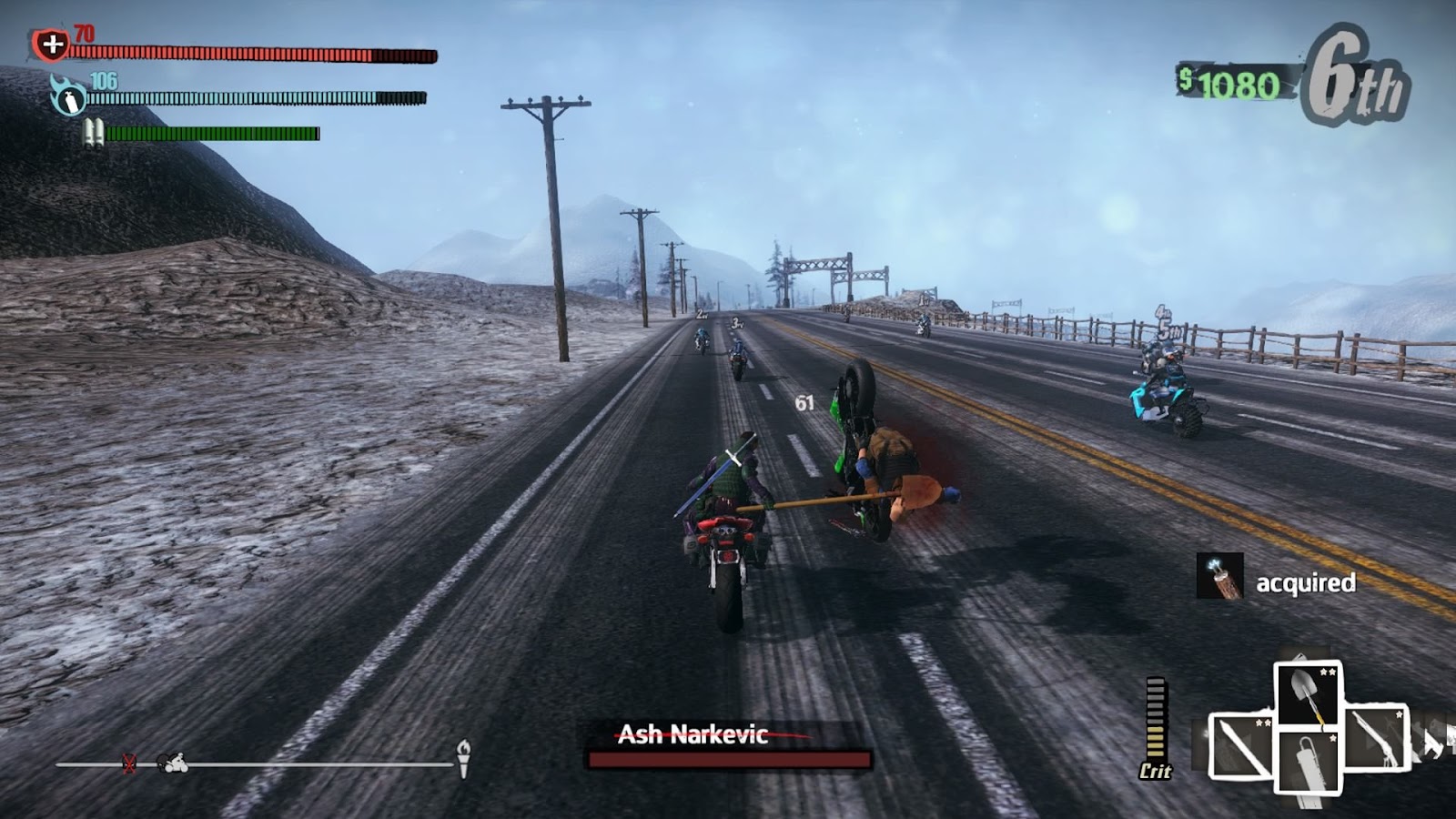 The Keyboard Mapping feature that comes with this emulator can help you handle the game in advance because it can ease your controls and movements. When you activate this feature while you are on the game, it allows a player to handle the game movements with four keys W, D, A, and S. But these are not the only benefits that come with this feature that would be helpful for a Road Redemption Mobile beginner because it can allow you to set controls as per your wish.

For attacking, shooting, and many other actions, you can just select a key from your keyboard and then set it to be controlled over your game. And this way, you will find it very easy to handle the gameplay movements because you just have the key controls that are more familiar to you.

And for the second, we are going to have a key for performing multiple actions at one time, and this will happen with the Keyboard Macros. As a beginner, you will find this feature very useful as it can write macro commands for attacking as well as turn your bike to a side with only one key, and that is how you will dominate the game the way you want.

And this will be the end of our Road Redemption Mobile beginner guide, and we hope that you have gathered everything that you need to know about the game as a first-time player. Use all this guidance and make yourself dive into the gameplay with better preparation, which will be the path to victory. Road Redemption Mobile Tips and Tricks for your Racing Journey