Run World of Koda on PC with LDPlayer

In the heart of the ancient land of Koda, there was a special place, where the lakes were blue, rocks were blue, soils were blue, and even the flowers, trees and fruits grew out were blue. One day, some hunters accidentally entered this place and found a tree with blue berries in the center of the land. Driven by curiosity, they took and ate one berry and surprisingly found that what they’d dreamed of came true. Greedy as they were, they ate a second berry but surprisingly transformed into Blueborn Giants, and thus expelled by the Koda clan afterwards. But the Blueborn Giants would not rest and leave it all on karma...Koda clan - an ancient clan with simple and funny characters, and Koda animals - creatures with unique and surprising appearances, together with strange plants, buildings and resources on this land are expecting to have a wise leader to help them defend their land from the Blue Giants’ invasion, and live a better and prosperous life.The World of Koda is now busy with arduous but joyful farming and construction.Enter the World of Koda now, and experience the most strategic, fast-paced gameplay!Game Features【Fantastic primitive world】Explore mysterious and unique characters, plants and animals as you utilize resources and go into battle in a fantastic world of cavemen.【Build and Upgrade Your Own Fortifications】Defend your tribe with Fish Cannons, Archer Towers, Walls and Traps.【Strategic Formation】Adjust troops, spells, and heroes to win tactical advantages over opponents and defeat them in the battle.【Seamless World Map】Every tribe has its own precise coordinates in a huge and seamless world map, which allows you to interact with your neighbors, mark territories and explore unknown creatures!【Global Servers】Fight against players worldwide and contend for the Ranked Match trophy!【Pet Companion】Hatch extraordinary ancient pets to decorate your tribe.【Guild Glory】Create or join a Guild, protect its territory and develop new technologies.Contact UsGet more updates on our official Facebook page:https://www.facebook.com/WorldofKoda/ You can reach us on the following platforms.Send an email to community@pwrd.com to contact us, or contact our Customer Service staff via in game.
View More 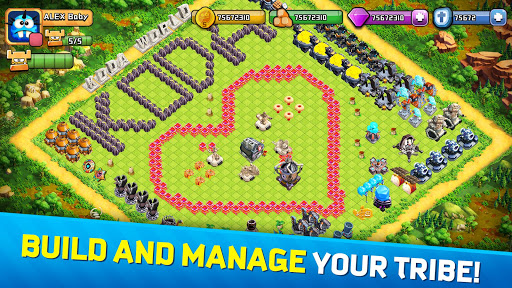 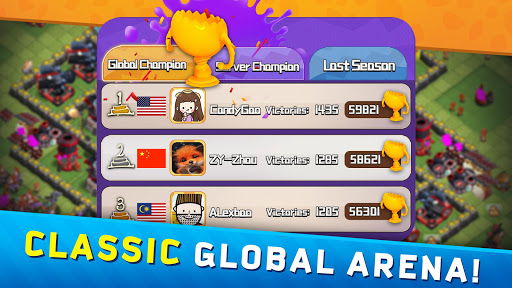 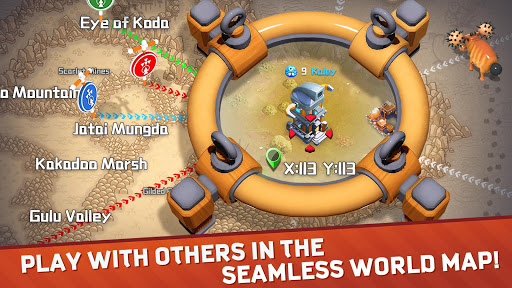 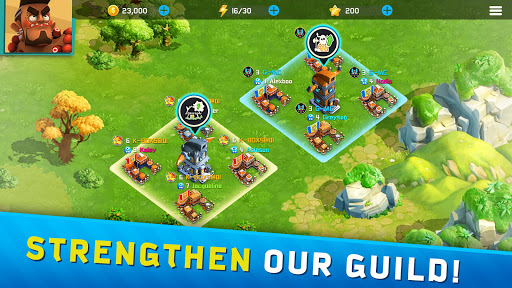 How to Download and Install World of Koda on PC

More guides for World of Koda

Similar to World of Koda
Browse All Games

Ready to Play World of Koda on PC？