Follow the success of the defense legends, we bring the gamer version 2 of the defense legends 2 with many new and attractive features. This is a strategy game totally free.
Tower defense - Defense legends 2 will bring a lot of fun and interesting things for the gamer of defense legends - Tower defense (TD). Ensure players will not be bored to explore new maps and new weapons.
After being defeated completely in defense legends, the dark forces have quietly preparing to build more numerous forces, more aggressive, more elite with purpose to annex the world the second. To prevent that attack campaigns, legendary generals has prepared new tactics and new strategies to combat them.
With strategy category - strategy games, in addition to the construction of the turret with a good position to take advantage of the best features of each type of weapon, players have to analyze the attack direction of the enemy , finishing own tactic, strategic thinking, always poised to change the strategy match with the surprise attacks of the enemy.
Tower defense - Defense legends 2 was developed based on tower defense category, so a reasonable tactic will bring victory.
Tower defense - defense legends 2 is a strategy game always brings excitement to players by the flexibility of the control and allocation of the power of the weapons to win. Tower defense - defense legends 2 solves this problem very well.
New features:
Tower defense-defense legends 2 updated new weapons decisive in the fight, bringing the difference to the tower defense game (TD).
+ LDC – 055: combinations of explosives support in situations large number of enemy troops.
+ UXO – W: sound waves bombs with great power create sound waves widely to destroy the enemy on a large scale.
+ Ice – age: with the ability to freeze all enemies it scans in the path in a certain time period.
+ BF1: BF1 with 5 combat planes carrying a lots of bombs is the fear of the enemy.
+ Hellfire Area: fire from the hell will destroy all enemies on the way they across.
+ Supergun-F: weapons which operate like guns with rocket warhead. Destructive power. Unlimited range.
Warships corps is a military is very dangerous that players need to pay attention to give some suitable tactics. Specially, multi-pronged offensive tactics is actually a big challenge for the gamer.
Let's play and enjoy Tower defense - denfense legends 2. You will realize it is a great strategy game of strategy games free. 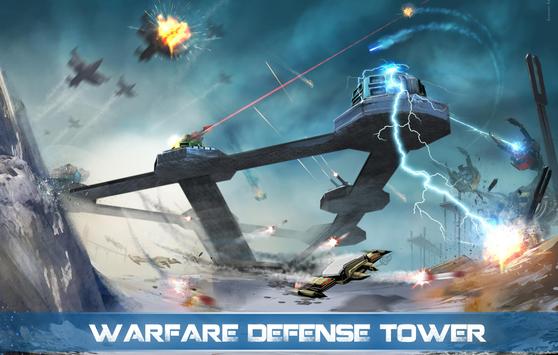 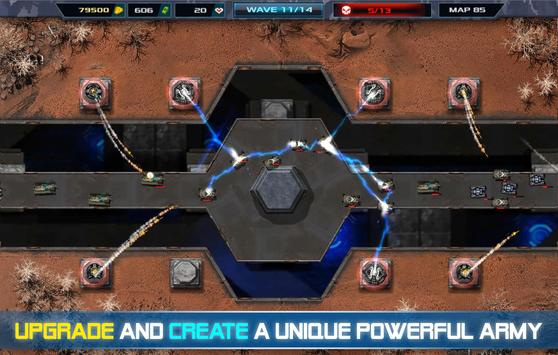 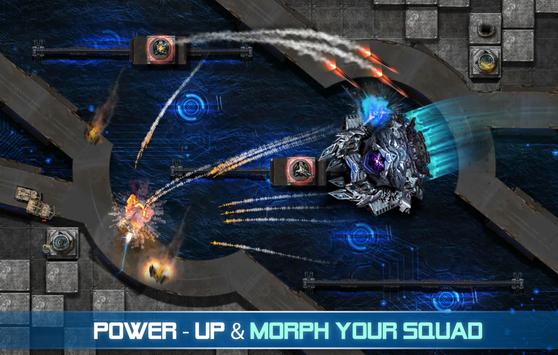 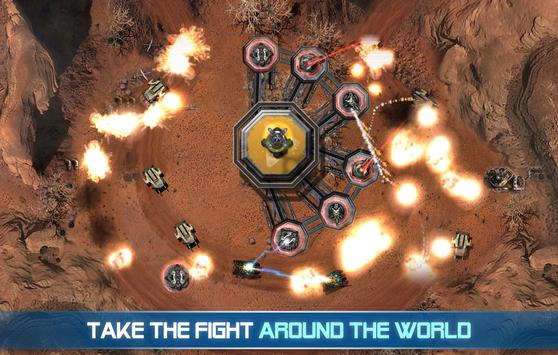 How to Install Tower defense-Defense
legend 2 on PC

Why Use LDPlayer for Tower
defense-Defense legend 2 PC