Soul essence: Adventure platformer is a full-fledged combination of action rpg and 2d action platformer with pixel graphics.
2d rpg action adventure where the main character is a classic warrior with a shield and a sword, with countless blocks and rolls. You will find a complex classic hardcore platformer, in the style of dark fantasy.

Soul essence, combines the best of two game worlds - classic metroidvania and Soulslike. A modern two-dimensional adventure platformer with pixel graphics, in the genre of rpg 2d action with a plot and boss battles will not make you bored, but will take you back to the times of the best 8-bit games.

2d game with pixel graphics, enthusiastically created by pixel platformer lovers for platformer lovers, which can be played offline without the Internet. The game is included in the TOP hardcore platformers in Russian.
If you like platformer adventures with a non-linear plot and boss battles, then you have found your game. Pixel graphics and offline mode without Internet are a nice addition.

Follow the storyline, explore locations or just fight with opponents, collect items and upgrade your knight! Travel through intricate locations: a castle, a dungeon, a forest of shadows and a wasteland. The platformer is full of challenges, there are no places to save in the levels, after death you will have to start over, the locations of all enemies and treasures will also change.

All levels, boss dialogues and other storylines in the adventure game are fully translated into Russian and English. Translations into: German, French, Portuguese will also appear soon.

Game features of the dark fantasy platformer:
• 2d adventure platformer, with nostalgic gameplay in the genre of action rpg pixel graphics.
• ​Explore the game levels of the adventure game by defeating enemies and collecting unique items and treasures.
• Opponents have different styles of combat: magic, crossbows, shields and swords - variants of battles for different styles of play.
• Elements of the rpg genre will help your hero collect unique items: artifacts, weapons, armor, jewelry. And also to pump the knight's game level, there are 50 levels in the game.
• A separate room for epic boss battles every 5 hours, quite worthy of the Souls series in complexity.
• Attractive pixel graphics, elaborate items, the effect of the appearance of a demon during a battle, NPC, cultist enemies and pixel animation.
• An exciting adventure through unknown game locations, a random game store, battles with enemies, epic battles and bosses.
• More than 60 atmospheric sounds and music made in the retro style of classic dark fantasy.
• Free levels with the ability to play without the Internet, the hardcore of which increases as you progress.
Open up Soul essence: 2D platformer is a Adventure app developed by EDi iLab game. You can play Soul essence: 2D platformer on PC after downloading an Android emulator from this page. Android emulators are software that run a virtual Android device on your computer. LDPlayer is one of these Android emulators for Windows PC. LDPlayer also provides additional features such as multi-instance, macros, operations recording, and others. Using the Android 9.0 system, LDPlayer can help you play mobile games on PC with faster performance and higher FPS. LDPlayer is meant for hard-core mobile gamers.
Open up

Is it possible to play Soul essence: 2D platformer on PC without Android emulator?

How to Download and Install Soul essence: 2D platformer on PC

How to Play Apex Legends Mobile in Any Area How to Switch From Integrated GPU to Dedicated GPU (NVIDIA-AMD) Repair Invalid Virtual Disk (Failed to Load LDPlayer) How to Update Graphics Driver for Better Performance How to enable VT on PC to Support Android Emulator 6 Tips to Speed Up Your Android Emulator
Open up
Similar Games to Soul essence: 2D platformer View More PK XD - Play with your Friends 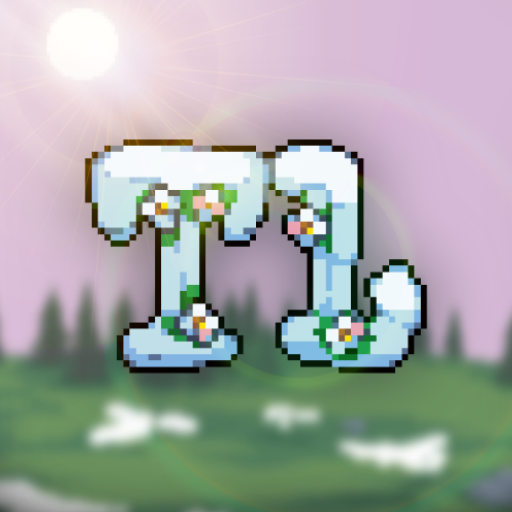 Save the Bro: Funny Choice