From the creators of top NBA basketball games NBA 2K22, NBA 2K22 Arcade Edition, and NBA 2K Mobile, NBA SuperCard is the legendary sports card battle game pitting NBA and WNBA All-Stars and legends from your favorite teams against each other in an all-out battle on the court. Play now as the new Season 1 tips-off this fall featuring brand new card tiers, innovative new designs, and new events with more to come!

Sports card collecting meets epic card battles! Collect cards across generations of NBA and WNBA all stars. Train them, level up their unique stats, and bring old and new rivalries to life. Build your deck from hundreds of collectible cards and form the ultimate team of your favorite basketball stars!

Battle cards across a variety of game modes such as always-on Quick Game, Champions Mode, Team Battleground, and Head-2-Head. Experience the challenging new game mode: Ball Hog, and face off against powerful players in epic boss battles to improve your deck.

Card collecting games and the NBA make a dynamic duo! Hit the hardwood and take on special challenges to unlock exclusive new basketball cards, new packs, and new ways to have fun this season. Participate in new events to earn rewards and special edition cards!

Build your deck, get on the court, and immerse yourself in the new Season 1 of NBA SuperCard!

NBA SuperCard is just one of the many titles brought to you by 2K including NBA 2K22, the upcoming WWE 2K22, PGA Tour 2K21, Bioshock, Borderlands, XCOM, Mafia, Civilization, and more!

Build your deck, get on the court, and immerse yourself in the basketball card action of NBA SuperCard, the ultimate sports card battle game experience.

Do Not Sell My Personal Information: https://www.take2games.com/ccpa
Open up

NBA SuperCard Basketball Game is a undefined app developed by 2K, Inc.. You can play NBA SuperCard Basketball Game on PC after downloading an Android emulator from this page. Android emulators are software that run a virtual Android device on your computer. LDPlayer is one of these Android emulators for Windows PC. LDPlayer also provides additional features such as multi-instance, macros, operations recording, and others. Using the Android 9.0 system, LDPlayer can help you play mobile games on PC with faster performance and higher FPS. LDPlayer is meant for hard-core mobile gamers.
Open up

Is it possible to play NBA SuperCard Basketball Game on PC without Android emulator?

How to Download and Install NBA SuperCard Basketball Game on PC

How to Play Apex Legends Mobile in Any Area How to Switch From Integrated GPU to Dedicated GPU (NVIDIA-AMD) Repair Invalid Virtual Disk (Failed to Load LDPlayer) How to Update Graphics Driver for Better Performance How to enable VT on PC to Support Android Emulator 6 Tips to Speed Up Your Android Emulator
Open up
More From 2K, Inc. 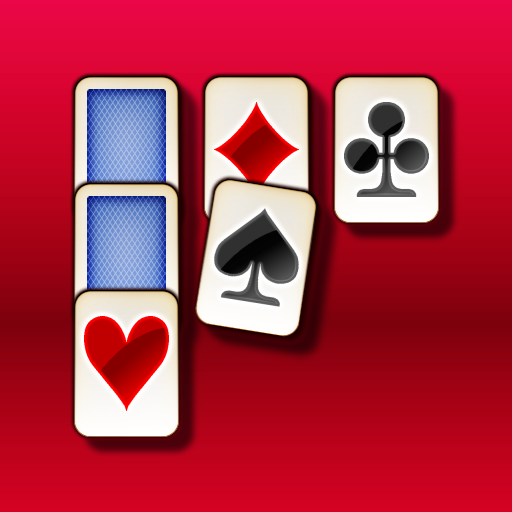 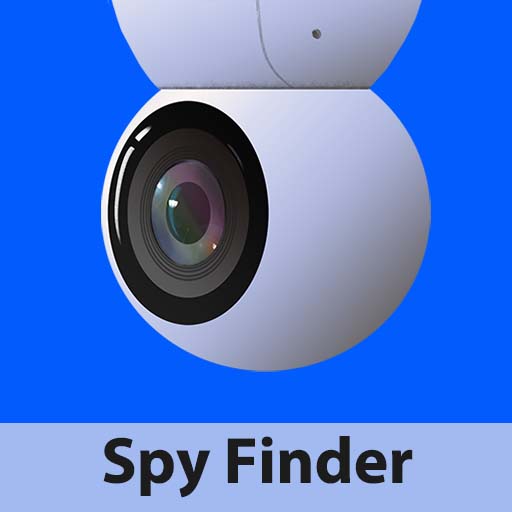 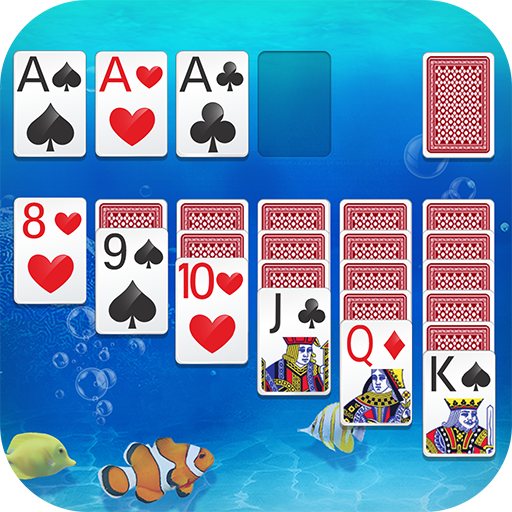 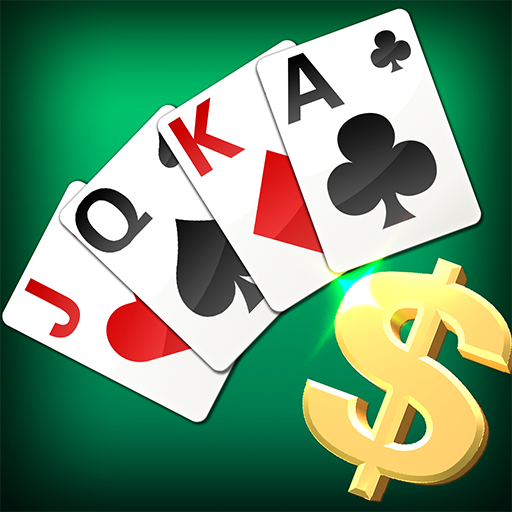 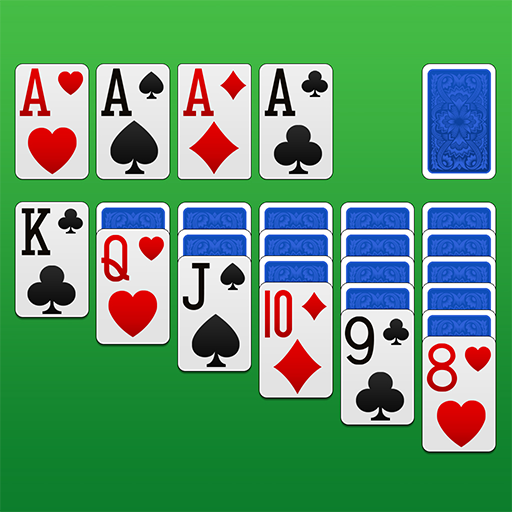 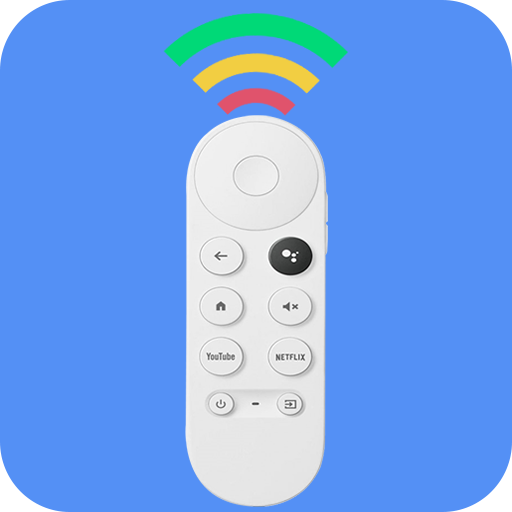 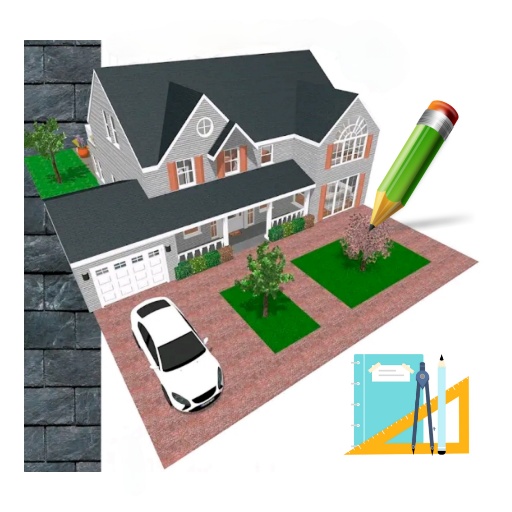 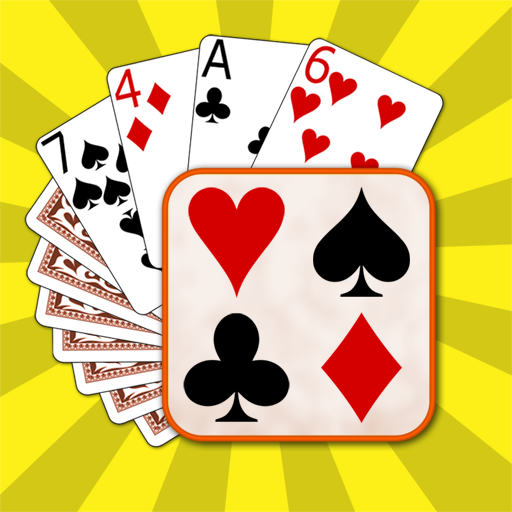