Run LoV: League of Valhalla on PC with LDPlayer

An MMORPG based in Norse mythology, League of Valhalla invites intrepid warriors to join forces with friends and take on Loki and his evil forces. Explore a vast fantasy world featuring beautiful 3D graphics and real-time action combat as you uncover the mysteries of the land. Experience intense multiplayer battles or simply enjoy a peaceful afternoon in the tavern—play the game the way you want!


The game is set in the human world, rebuilt after the once peaceful lands created by the Gods had been destroyed by the evil Loki. Led by Baldr, the God of Light, the tenacious humans are thriving once more—however, Loki and his dark forces have begun stirring in the shadows, and an all-out war is on the horizon.
View More 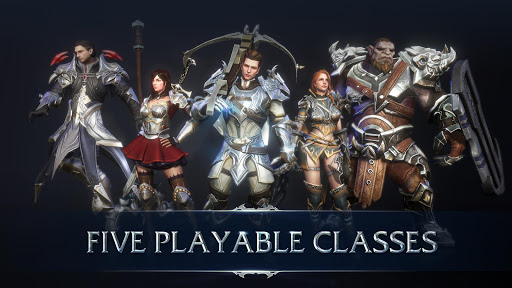 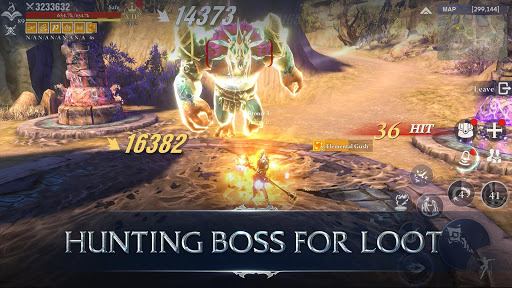 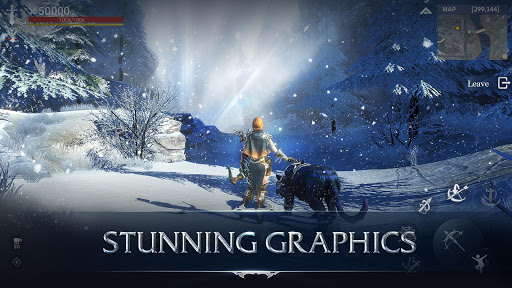 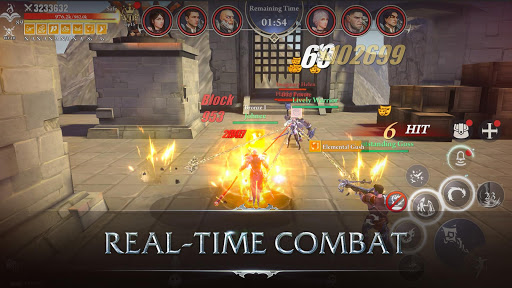 How to Download and Install LoV: League of Valhalla on PC

Light of Thel: Glory of Cepheus

GOT: Winter is Coming M

Similar to LoV: League of Valhalla
Browse All Games

Ready to Play LoV: League of Valhalla on PC？