The adventure with heroes for the throne begins! - Selected for Unreal DevGrant Become a hero and bring glory to your name as you build your own domain. Venture into dungeons where great evil awaits in "Last Kings," where amazing tactical battles are guaranteed to bring excitement and thrills. In "Last Kings," featuring amazing graphics through the Unreal Engine, you can build your domain the way you like, based on the faction you've chosen and heroes with powerful, spectacular skills. Obtain the power of the Aurum, rule the world that fell into ruin, build a powerful guild, and create a force with friends all over the world. Eliminate your enemy through Army Battles -- by cleverly employing various tactics and strategies -- and begin your journey to protect your domain and friends right now! ★ Strategic battles on the largest scale! Create your own mighty Army with various Army units. Use your heroes' powerful skills and the compatibility of your Armies to triumph on the battlefield ★ Dazzling displays that are a sight to behold! Check out what happens in your territory through cinematics created by Unreal Engine The fancy graphical stories of heroes and villains begin today ★ Grow your domain the way you want! Drive out villains from your domain, and save your people from danger. Expand your domain to grow it into a city of agriculture or a military base. ★ The growth of various heroes! Prepare for battles with various heroes. Emerge victorious in dungeon battles and Army Battles by growing your Heroes. ★ Guilds with friends from all over the world! Gather with friends from all over the world to build the strongest guild. Seize power and gain control over the land through guild wars. Today, you are king. ◈ Official Facebook Page◈ https://www.facebook.com/lastkings.global
View More 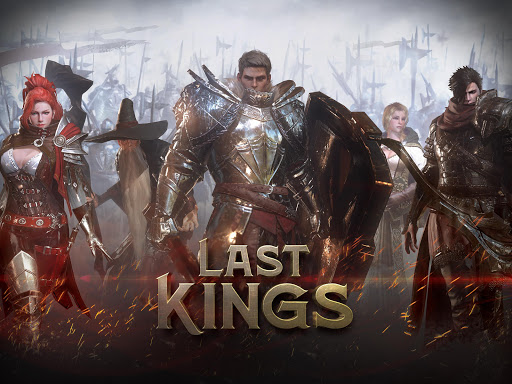 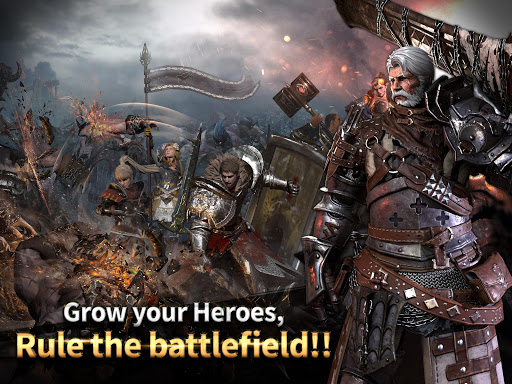 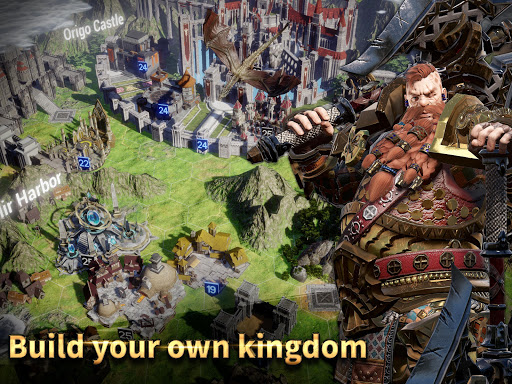 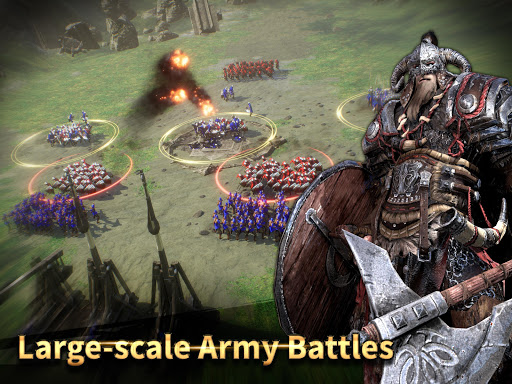 How to Download and Install Last Kings on PC