Run King Of Swords Mobile on PC with LDPlayer

Officially Released: KING OF SWORDS MOBILE - Masterpiece of Asian Martial Arts Role Playing 2021
Top role-playing games are consistently ranked in Vietnam, Taiwan, Hong Kong, Macau, Cambodia, and China. The adventure of the King of Swords has begun in the Philippines, Malaysia, and Singapore. Will King of Swords maintain its current position in the rankings? This game is available for download.
FEATURES DON'T MISS
- Stunning graphics and a very realistic experience
- Top-notch PK, recreating unique fights and the heated competition between good and evil
- Super cool mount, variety fashion, and deserving of the best game you've ever played
- At KoS, sweet love stories will be established, where brothers can enjoy amazing fight moments and where strength is proclaimed.
- Shaolin, Nga Mi, Martial Arts, Bang, and Tang Men are the five classes where martial arts legends were formed.
- Unrestricted trade – unrestricted play
OTHER SPECIAL FEATURES
- Rinne system
- A fantastic gift system that allows you to play the fight game without worrying about running out of presents.
- PVP activities: Boss, Song Jin Battlefield, Dark Tomb, Guild War - Master map system
- PVE: Skyscraper Tower, Lava Labyrinth, Sword Tomb, Dragon Pillar Protection
- The super-boss system
- Guild Shipping: team up to earn stuff, and work together to earn items from other guilds. The ferocity here isn't?
Who will be the King of Swords? The journey to conquering martial arts has officially begun. Now is the time to fight. Download now!
Fanpage: https://www.facebook.com/kosmobilegamo
Group: https://www.facebook.com/groups/kosmobilegamo
Open up What is King Of Swords Mobile PC version?

King Of Swords Mobile is a Role Playing app developed by DUO ONLINE. You can play King Of Swords Mobile on PC after downloading an Android emulator from this page. Android emulators are software that run a virtual Android device on your computer. LDPlayer is one of these Android emulators for Windows PC. LDPlayer also provides additional features such as multi-instance, macros, operations recording, and others. Using the Android 9.0 system, LDPlayer can help you play mobile games on PC with faster performance and higher FPS. LDPlayer is meant for hard-core mobile gamers.
Open up

Is it possible to play King Of Swords Mobile on PC without Android emulator?

How to Download and Install King Of Swords Mobile on PC 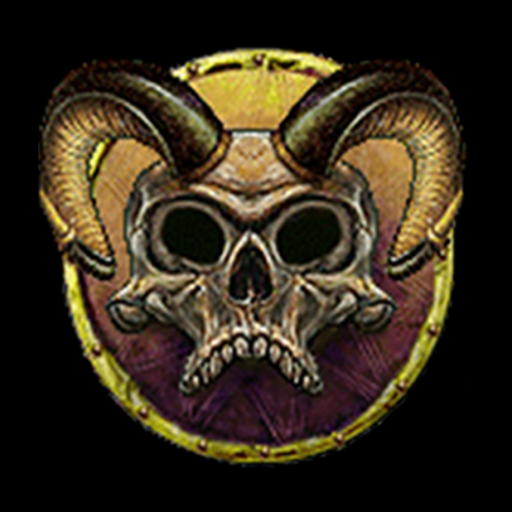 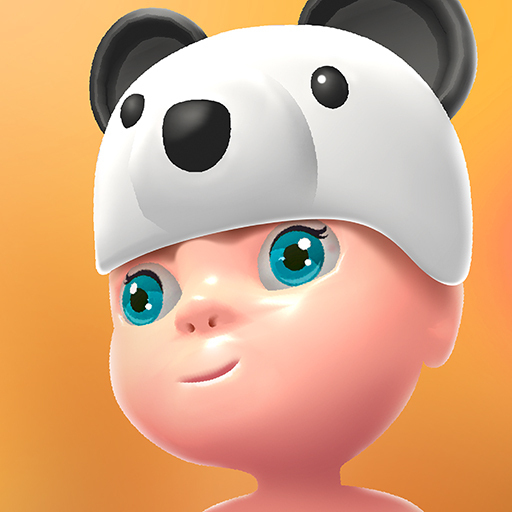