How to install the Grand Alliance PC version on my PC?

Is it possible to play Grand Alliance on PC without Android emulator?

Grand Alliance on PC is an action game where you have to fight for glory and recover your lost birthright. Your dynasty is falls and the civil war escalates. You must act now!

This RPG is developed by Crunchyroll Games, LLC. And it can be played on Android and iOS devices. Download Grand Alliance and lead your team of heroes to ultimate victory in this action-packed fighting game.

In Grand Alliance, you need to be ready for fierce fighting and real-time action battles. The enemy forces are coming upon you in legions. Use your unique and customizable team of heroes to take them down. Develop the natural talents of your heroes and equip them with powerful skills and finesse.

Develop your squad and strengthen your heroes with different skills and weapon upgrades. Fight against other players in a PVP arena, the Grand Arena, etc. Earn glorious rewards and the right to brag. Follow Amelia’s story and reclaim that birthright.

It is time to reclaim the birthright of the last surviving heir to the Imperial throne. Download Grand Alliance with LDPlayer and fight with unprecedented strategies.

LDPlayer helps you not to miss out on your favorite mobile games. You can enjoy all the Android titles you want right right from your PC without a gaming laptop. With a PC running Windows 7 or later, an Intel or AMD processor, and at least 2GB of RAM, you’re good to go!

LDPlayer offers you a high-precision gaming technology that allows you to get quick and accurate responses when using your keyboard, mouse, or gamepad. Enjoy the game controls that anyone can easily master.

Take advantage of the availability of efficient synchronization of inputs to your advantage. Run multiple instances on a single machine and manage multiple accounts simultaneously for 32- and 64-bit applications with LDPlayer. Prepare your heroes ready. There is an Imperial throne to claim.

• Experience the campaign with fully animated character portraits for every playable character and NPC in the game.

• Control a customizable team of heroes in real-time action battles in locations that take you through the world of Alcyon.

• Mix and match your play styles with interchangeable skills and classes.

• Upgrade your heroes with procedurally generated equipment and enhancements.

• Test your skills against other players in the Grand Arena, a PvP arena with glorious rewards and bragging rights.

• Follow the story of Amelia, the last surviving heir to the Imperial throne as she seeks to reclaim her birthright while recruiting new allies to her cause.

• Navigate through a shattered empire, torn apart by power struggles between the five noble houses.

Grand Alliance offers real-time battles with a team of three heroes fighting against enemies. The game includes various abilities and ultimate attacks to destroy enemies. Additionally, players can equip skills and equipment depending on their playstyle. There’s also a player-versus-player arena. 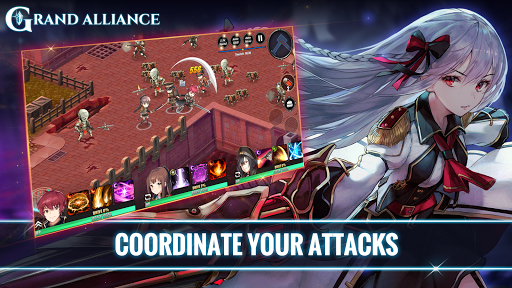 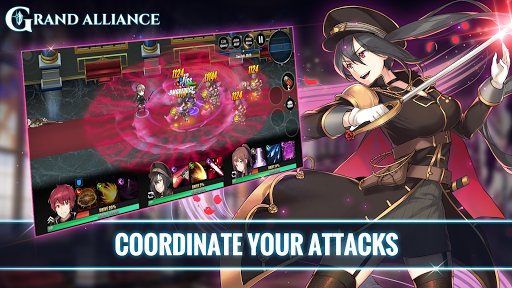 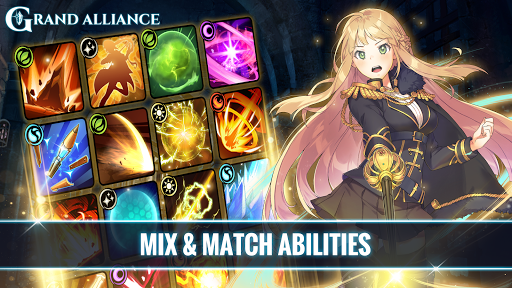 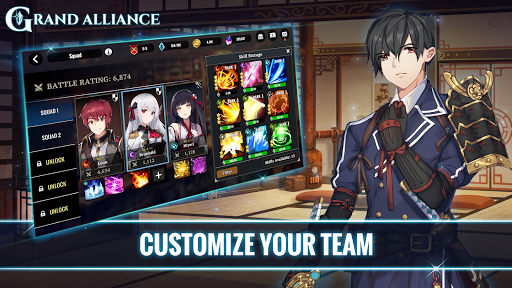 How to Download and Install Grand Alliance on PC

MASS FOR THE DEAD