Run Fate:The One on PC with LDPlayer

In this free-to-play RPG, time and space have been torn apart. Heroes from throughout history have been brought to a new era, along with you. It is up to you to stop the evil forces at work from destroying the world and re-writing history. But be careful…you don’t know who you can trust and who is secretly out to get you!

[History]
Meet, befriend, and battle with heroes of the ages, from Caesar to Robin Hood. You must fight for good and stop the evil forces from tearing our world apart at the seams!
Face your destiny and try to keep history from being re-written.

[Hero]
Collect as many heroes as you can to aid you in your adventures. Each hero comes with their own unique attributes, strengths, and weaknesses. Create teams that work well together to take on the toughest opponents around the world.

[Game Content]
Battle through an epic storyline for the ages, as well as with people around the world in different battle modes such as: Arena, Expedition, Dungeons, and The Tower Of Destiny!
Endless adventures and battles await you!

[Strategic Combats]
This turn-based RPG uses various elements and other magical phenomenon to truly increase the difficulty of battling your way through endless demons, monsters, and other players. Whether you win or lose is entirely up to you – so prepare your team of heroes carefully, less you be defeated!

[Guilds]
Meet and play with other players from around the world. Help each other out, backstab, undermine, and go to war with one another. Our guild system allows players to group together to assist each other and share in the spoils of war. Don’t go it alone, if you know what’s good for you!

Prove your power - you won’t be alone! 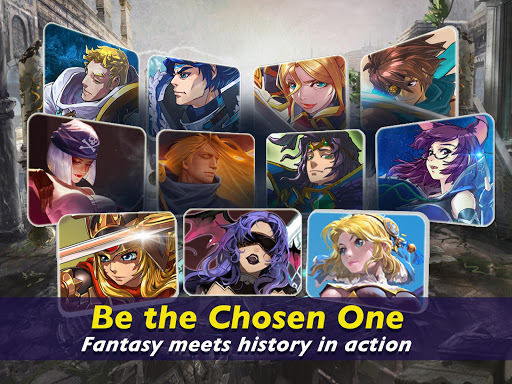 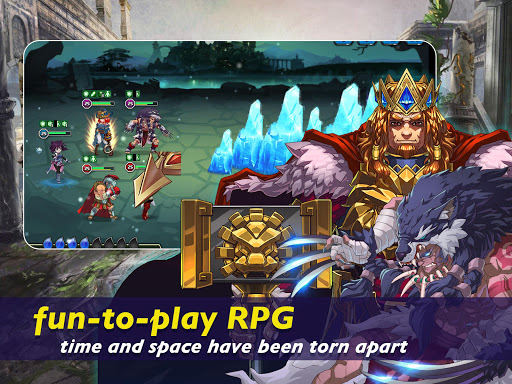 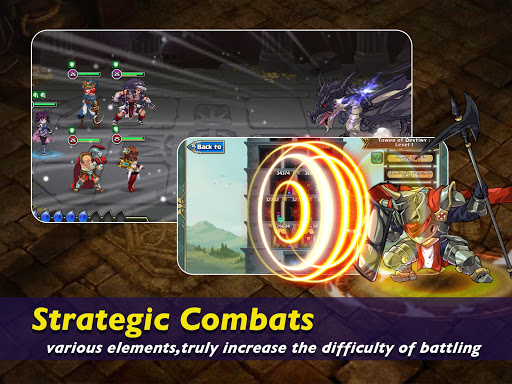 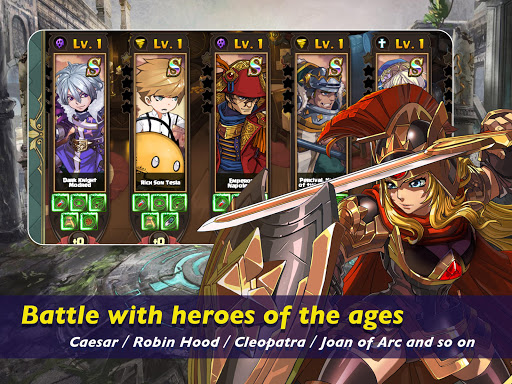 What is Fate:The One PC version?

Fate:The One is a Role Playing app developed by Minusmobile. You can play Fate:The One on PC after downloading an Android emulator from this page. Android emulators are software that run a virtual Android device on your computer. LDPlayer is one of these Android emulators for Windows PC. LDPlayer also provides additional features such as multi-instance, macros, operations recording, and others. Using the Android 9.0 system, LDPlayer can help you play mobile games on PC with faster performance and higher FPS. LDPlayer is meant for hard-core mobile gamers.
Open up

Is it possible to play Fate:The One on PC without Android emulator?

Recommended PC Configurations for Playing Fate:The One on PC

How to Download and Install Fate:The One on PC

How to Play Apex Legends Mobile in Any Area How to Switch From Integrated GPU to Dedicated GPU (NVIDIA-AMD) Repair Invalid Virtual Disk (Failed to Load LDPlayer) How to Update Graphics Driver for Better Performance How to enable VT on PC to Support Android Emulator 6 Tips to Speed Up Your Android Emulator
Open up
Similar Games to Fate:The One View More 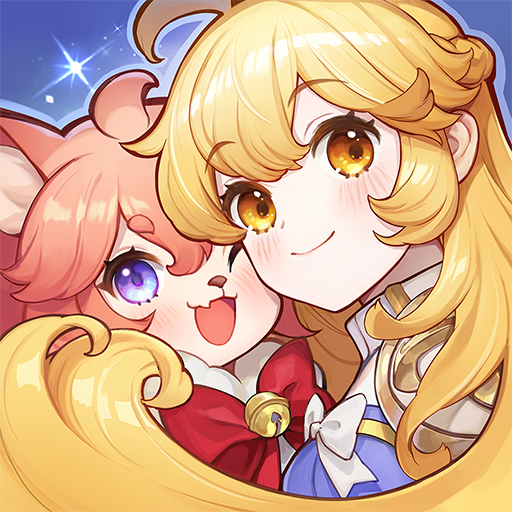