Run Etheria: Restart on PC
XD Inc’s action RPG game combined with turn-based elements is called Etheria: Restart, where there is a virtual city called Etheria to explore and fight. A dangerous virus has covered the whole city here, and the invasions are challenging and hard to bear. But we need to fight side by side against it, and the virus is not the only thing that has to be handled. So many more hidden stories are to be revealed here as a Hyper-Linker.

Reality Floating between Fantasy
The world has already been devastated in Etheria: Restart, and it floats both between fantasies as well as reality. Since a snowstorm has once destroyed this world, the rest of your lives have been assured by Etheria, and it gives you a way to escape reality. It is a new life, a peace to the minds as well as new sensations to the new people.
The virtual world has been created with a combination of all skyscrapers, business districts, busy environments as well as city parks, and they all at one package is known as the Etheria: Restart, and this is the world that Hyper linkers are drifting from their ongoing battles. And now, the best emulator: LDPlayer 9, is the perfect platform to play Etheria: Restart with the best advancements.

Battling Against Urban Animus
The battles are ongoing against the Urban Animus of Etheria, and they were the once ancestral angelic ones in this world. It is a pure collision that happens between the urban city lives and the ancient myths, and now you have to build a team with the best skills to fight and reveal the hidden stories of this world. 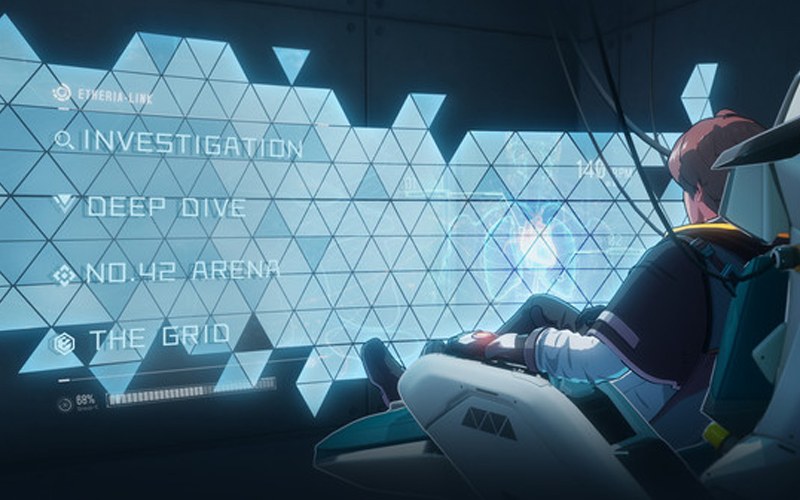 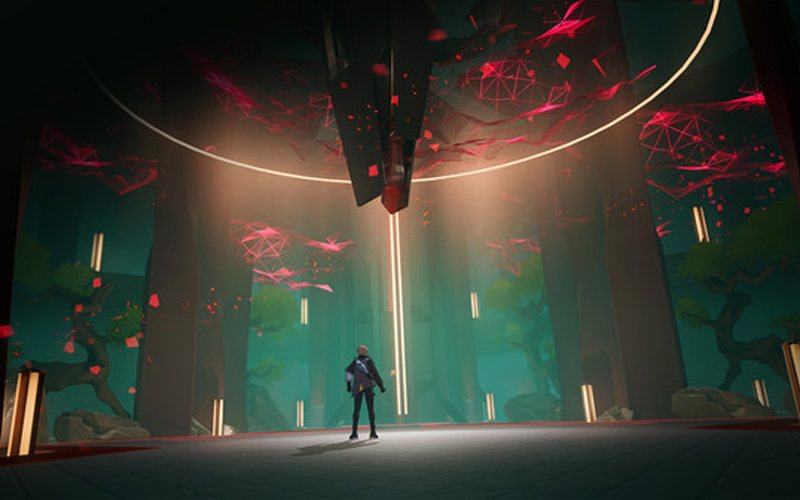 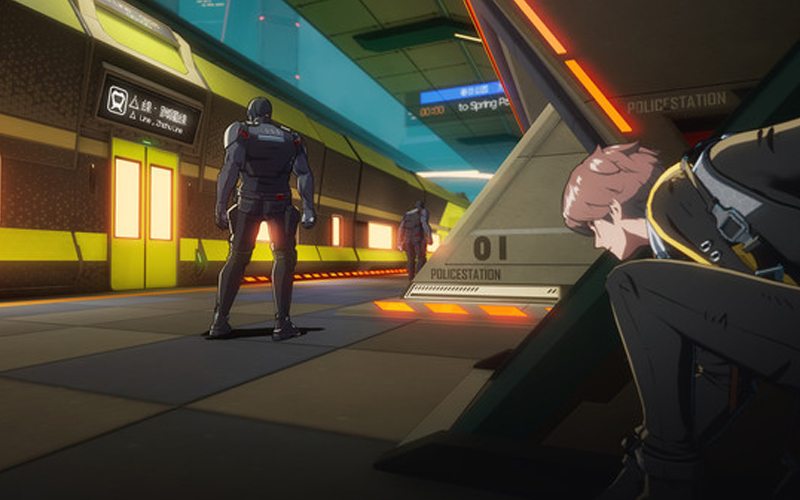 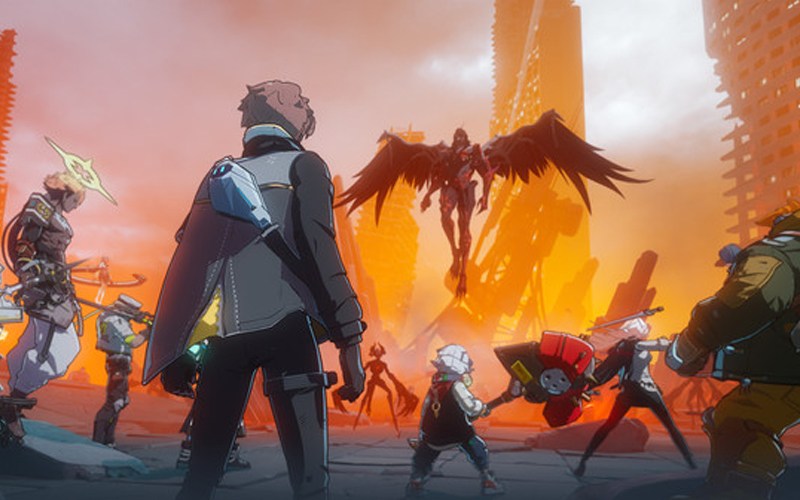 What is Etheria: Restart PC version?

Etheria: Restart is a Action app developed by 心动网络 XD ENTERTAINMENT INTERACTIVE. You can play Etheria: Restart on PC after downloading an Android emulator from this page. Android emulators are software that run a virtual Android device on your computer. LDPlayer is one of these Android emulators for Windows PC. LDPlayer also provides additional features such as multi-instance, macros, operations recording, and others. Using the Android 9.0 system, LDPlayer can help you play mobile games on PC with faster performance and higher FPS. LDPlayer is meant for hard-core mobile gamers.
Open up

Is it possible to play Etheria: Restart on PC without Android emulator?

How to Download and Install Etheria: Restart on PC