Deep challenging story line where you enjoy end of modern battlefields with best free fps shooter game. Lead resistance and command gun force and become real battle royal solider. Fight like modern ops fire free player in real battle land and assassin all the undead enemies for survival in cod mobile. Remember to call of modern ops free player on duty ,you have two options live or death, show your fury with mp5 in battle land to fight for survival.

CALL of BATTLE LAND DUTY FPS STRIKE OPS is a action survival battle war mobile games. You play as a part of special gun force in battlefields to end the critical strike. Being a silent modern ops mission with most compelling sniper and mp5 experience kill enemies from all sides in call of fps mission. You will be the hero of survival battle during counter strike black ops mission who will lead the battle land solider through ruined cities,deserts and area taken by battle royal with full commando gun force Action. Choose your favorite fire free weapons from UNLIMITED black ops customize them and level up to boast your skills on cod mobile games during critical strike mission.

In CALL of BATTLE LAND DUTY ZOMBIES WAR: Mobile game you will play several classic maps and modes from across counter strike idle franchises, including Call of free fps gun force and from battle land battler during the free shooting games on box fps to win fight for survival.

In CALL of BATTLE LAND DUTY FPS ZOMBIES SURVIVAL you can Play battle royal mode which is a unique take for this game. Visit call of fps shooter and fight across fire battlefields elements and map locations from across the counter strike fight for survival! Join up with 100 rivals fight for survival operation, with Solo, Duo, or Quad fire free modes. Drive and pilot a variety of vehicles, helicopters, 4x4s allowing for faster traversing and battles land across, sea, and air! Before you drop in, don’t forget to tailor your battle royal Operator class before each battlefields with an actionable gun force unique to each class. 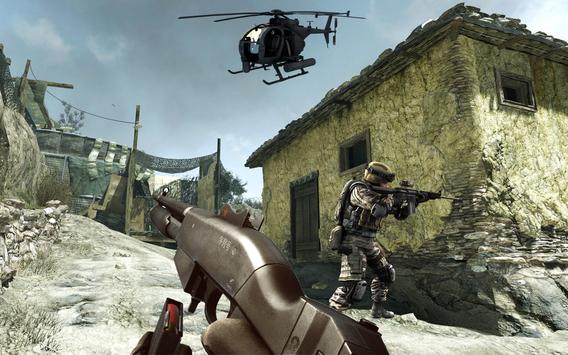 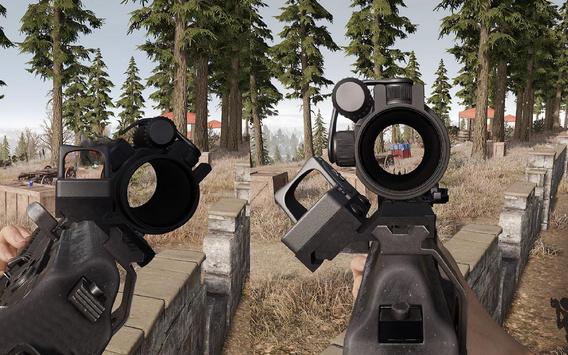 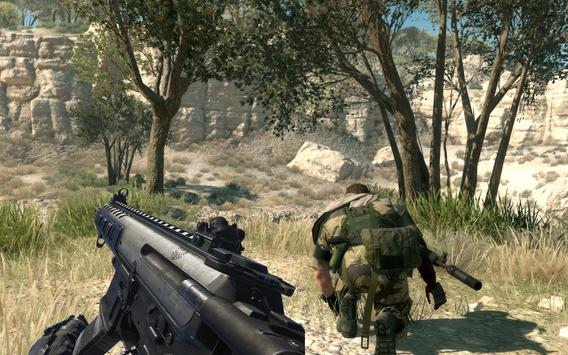 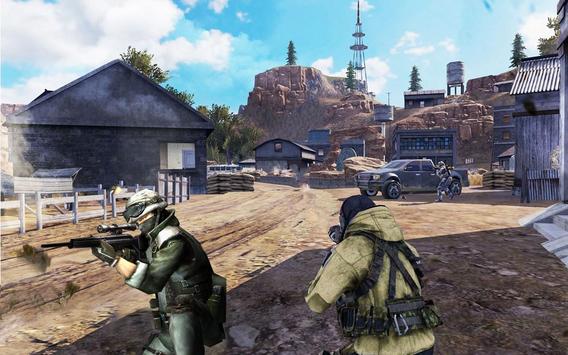 Call of Battle land Duty FPS strike OPS is a Action app developed by Free Games For Joy. You can play Call of Battle land Duty FPS strike OPS on PC after downloading an Android emulator from this page. Android emulators are software that run a virtual Android device on your computer. LDPlayer is one of these Android emulators for Windows PC. LDPlayer also provides additional features such as multi-instance, macros, operations recording, and others. Using the Android 9.0 system, LDPlayer can help you play mobile games on PC with faster performance and higher FPS. LDPlayer is meant for hard-core mobile gamers.
Open up

Is it possible to play Call of Battle land Duty FPS strike OPS on PC without Android emulator?