Play Arknights on PC with LDPlayer

Arknights for PC is an addictive strategic role-playing game that comes to life with an amazing combination of beautiful animated 3D models and stunning hand-drawn 2D images. You are a member of Rhodes Island, a rescue team that is not undergoing a reset due to the chaos and calamities caused by the sinister Reunion. When playing Arknights on PC alongside leader of Rhodes Island – Amiya, you need to find potential Operator recruits and then train them in a variety of skills and abilities so they can get right into the action saving lives and dealing with disputes.

As the strategist for the elite team, Rhodes Island, you are responsible for choosing from hundreds of unique Operators, each with their own unique characteristics, skills, and classes. Victory depends on which team you form and your ability to train them into an invincible rescue team when playing Arknights on PC.

The biggest advantage of playing Arknights on PC using an emulator is the ability to play on a larger screen with a mouse. You can also customize the keyboard shortcuts and use your keyboard, but for Arknights, none of this is required as you can comfortably play the entire game with your mouse. Performance on PC is also much better and LDPlayer offers up to 6x the power of any smartphone.

LDPlayer is a famous Android emulator that allows you to play Android games on Windows-based PCs. The biggest advantage of LDPlayer is that it allows you to access Google Play Store on the PC through which you can easily download any Android application you want. It is the best option for gamers who are not good at playing games on a smartphone screen.

LDPlayer emulator uses a virtualization machine to connect Android with the Windows operating system. It is effortless to install LDPlayer on your computer. Download and play Arknights on your PC with LDPlayer. LDPlayer is the best and most recommended emulator for playing Arknights.

However, before playing Arknights on PC with LDPlayer, you should keep in mind that the specifications of your computer on the performance of the game, so you should check if your computer meets the minimum system requirements to start the game with LDPlayer. But don’t worry, most modern computers can definitely handle Arknights like a piece of cake.

RAM: 8GB and above

FAQs ABOUT ARKNIGHTS ON PC

Q: Can I play Arknights on PC?

A: Arknights was officially released on January 16, 2020 by Yostar Limited. It is available for download and play on both Android and iOS platforms. For Android users, there is the option to play Arknights on PC with an Android emulator and get better gameplay using your high-performance computers.

Q: Is Arknights free to play?

A: Arknights is a free-to-play 2D fantasy strategy game available on iOS and Android platforms. In addition to combat, the game also features a robust base-building system that allows Operators to passively generate materials and build their own squad.

Q: Why is it called Arknights?

A: Originally the game was called Archknights, but it has been changed so that the name is a combination of "ark" (as in Noah's ark) and "knights."

Q: Is there PvP in Arknights?

A: There is no PVP/GVG content in this game so far. Arknights is a story-based game and it is played on your own. However, please be aware that this may be subject to change in the future. The only content that engages other players is the addition of friends and the recruitment of their support units.

KEY FEATURES FOR ARKNIGHTS ON PC 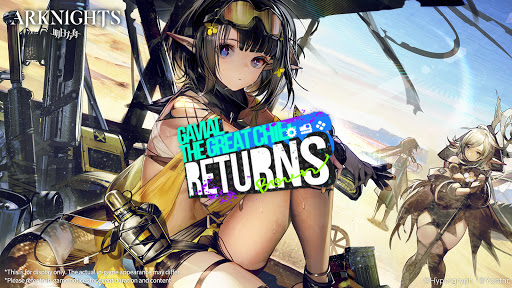 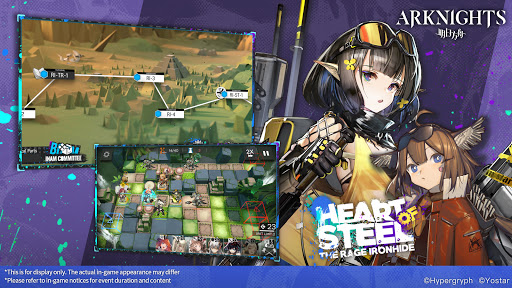 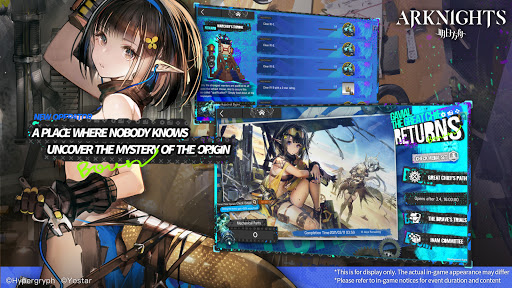 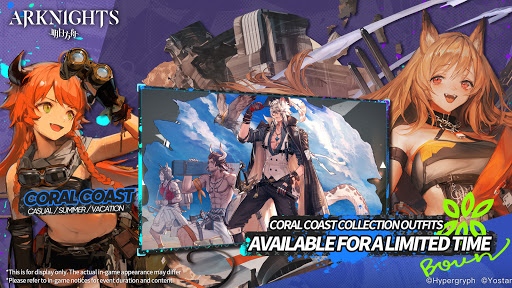 Similar to Arknights
Browse All Games

Ready to Play Arknights on PC？