Play Age of Myth Genesis on PC with LDPlayer

Age of Myth Genesis is a strategic mobile game based on the ancient Rome war.
You will become a city lord and you should battle to expand and make your city stronger.
But never do it alone, you can call on your allies to unit the fantasy races in real time when conquer.
You will fall in love with it with constant battles, chats and upgrades!

Time has changed everyone and everything. At the dawn of time, the gods looked over the earth with eager eyes.
This is the Age of Myth Genesis when lords battle for the crown of the new era.

The gods have witnessed the fall of many kingdoms and the beginning of new empires.
The flames of war have been burning for centuries. What's left on the battlefield are broken weapons and rivers of blood.

The people of every kingdom are constantly forced to make quick choices:
Will we be eliminated from the face of the earth?
Will we rise up to the task?

My Lord, the battle is right at our doorstep. Pick up your sword, and pray to the gods. Lead your people on a conquest to build a new empire!

City Development
- Collect resources by building mines or map acquisition.
-Recruit and train more than 40 kinds of soldiers, including Infantry,Cavalry,Archers and Priest.
- Construct and upgrade buildings for new soldiers, buffs, and resources!
- Research Technology to enhance the ability of production, military, city defense and others.

Real-time and Multiplayer Battle Game
- Players all over the world could battle together in one server.
- Real-time translation function to ensure seamless communication.
- As a war strategy game, players can attack together to defense strong enemy.

Alliance
- Allies cooperate with each other to growth faster.
- Mass allies to conquer enemies together.

Be The King
-Seize the throne with allies and become king.
- Give official title for your friends to improve attributes, and give slave titles for the enemy to reduction their attributes.
-Grow your alliance territory for richer rewards and resources! 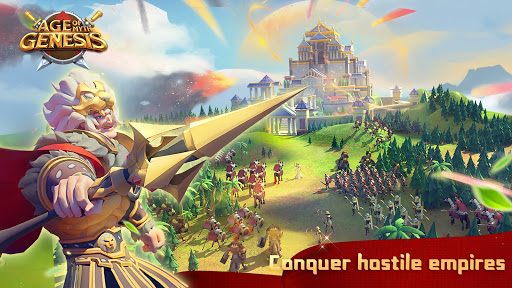 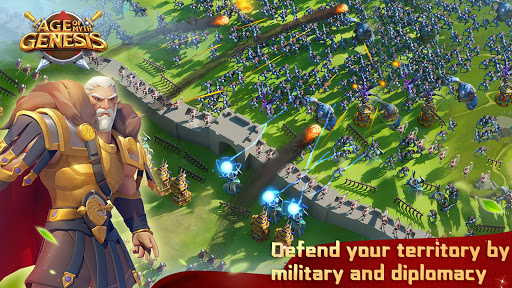 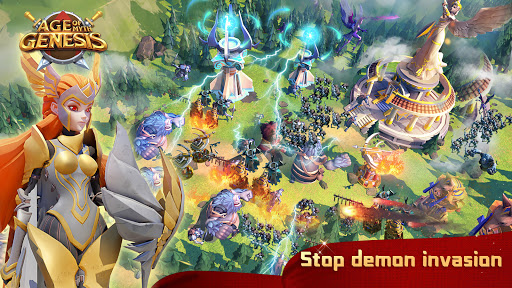 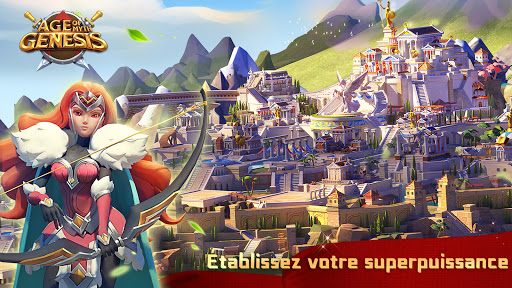 How to Download and Play Age of Myth Genesis on PC

Similar to Age of Myth Genesis
Browse All Games

Ready to Play Age of Myth Genesis on PC？