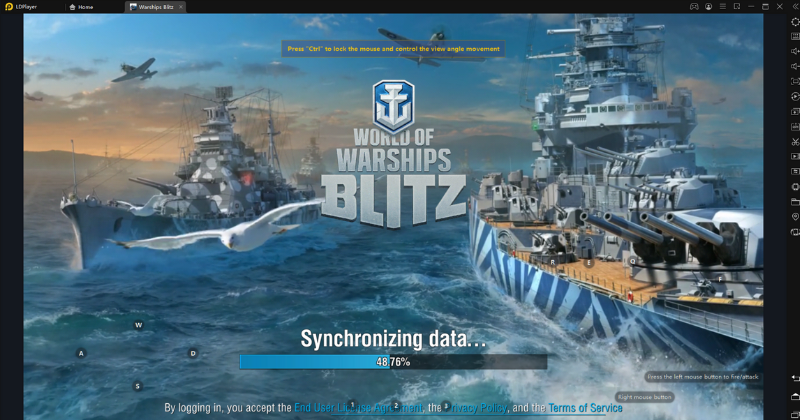 Since this is an award-winning PC game, the mobile version has already attracted many players, and with its strategic MMO, it has become a hit around mobile games.

World of Warships Blitz War indicates so many accurate maps which have marked their significance in history, and those are scaled down to be suitable with the small team battles for a mobile.

You will be a player who will battle with a team consisting of seven members, and there are no larger teams just like the PC versions.

So basically, this game consists of several historical ships in its gameplay, and for the battles, we have to use it packed with actions. These ships are very complex. They need better guidance to be used in battles with the best tips. So here are the top tips for beating the battles on World of Warships Blitz War. 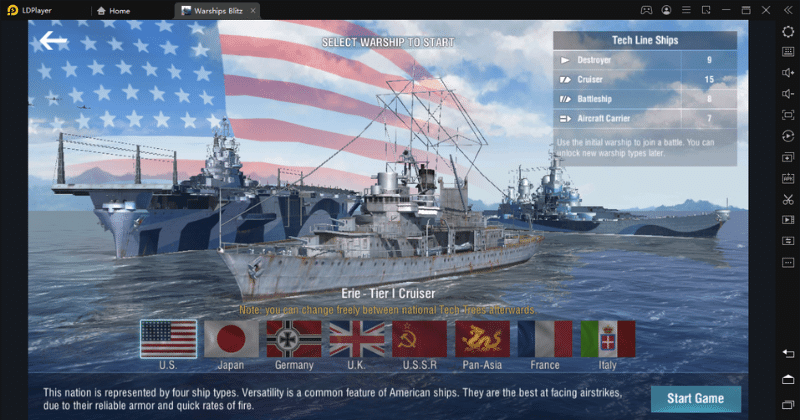 Try to play along by using several ships. There are so many ships coming with World of Warships Blitz War, and every ship will belong into one class from its four classes. Every class has its unique specializations, and through that, they earned unique weaknesses and strengths. 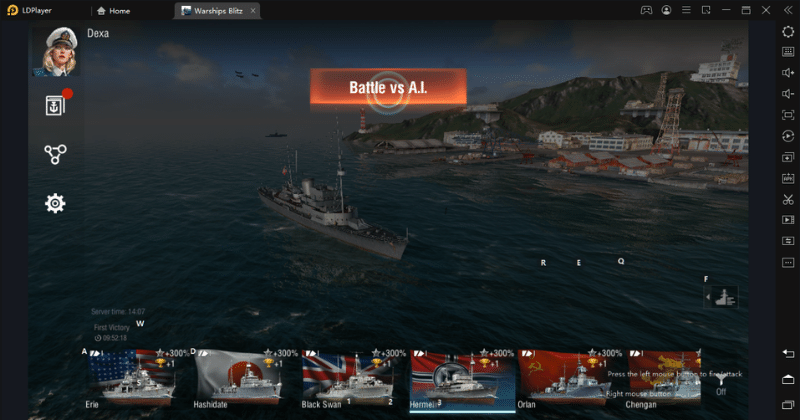 So as a player, it will always be wise to choose different classes to play so you can find an independent playing style for the battles.

Here are the four classes that categorize the ships, and checking them will give you a basic idea of how these ships will be played in the game.

Cruiser ships are basic ships, and this class can be identified as an all-around class that can perform better at anything. What is more interesting is that the Cruisers don’t come with any weaknesses. If a player needs a flexible choice that has a fair chance to survive, it is better to use Cruisers for many situations. 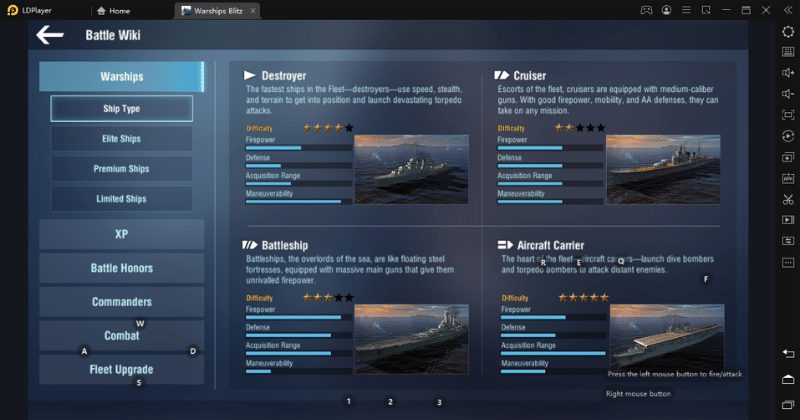 Destroyers are more like assassins, and they have excellent damage potential and torpedoes. Destroyer ships are easy to direct and cover. Sometimes these ships may be fragile to become an easy target for the enemies.

This class of ships is the tanks, and they are difficult to control and will be much lower than others. But rather than being hard to control, it is hard to defeat as well.

Aircraft carriers are supporting ships, and they can send aircraft to fire at their enemy ships from above. Generally, these ships are doing great at providing back support from the far but less useful in combat.

Using an Aircraft Carrier ship, it is always wise to be away from the enemies since you are very slow and fragile.

Use Full Powers to Fire

Every ship in this World of Warships Blitz War comes with multiple guns, and they all can be used against opponents. Players have the whole freedom to fire away as soon as they are being locked onto their opponents. 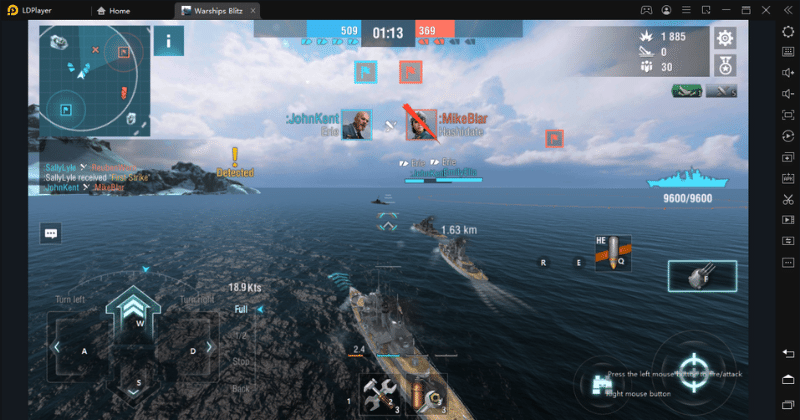 Before a player does so, they have to know how many guns they have lit up below the crosshairs.

If a player cannot light up some of the guns, they will not gain the chance to fire. There are multiple ranges with guns, and they will not fire until they have a target on their range.

To make sure if you can fire by using full powers, you can close yourself to your target enemies by doing so. You will know that all your guns are placed at a firing range.

Remember that this theory will be applied the same to your opponent’s guns. You need to quickly fire your guns and try your best to take down enemies before they do the same for you.

There are three slots for every ship dedicated to the equipment, and you need to invest in them. The reason for investing equipment is that a player can last for as long as they wish, which will be opposed to the boosters and supplies, which are good only for one battle.

Players can also sell their old equipment from half of their buying price, so still, there is a chance to recover a partial amount of money that they spend on it. All the players have only one equipment chance from each equipment so be wise to choose one before suddenly buying them.

Spend on Your All Ships

Don’t be scared to spend all your silver on the ships. Sometimes, players seem to avoid investing in low-level ships since they think they can replace them with another better one. But you should not hold off because you can still sell your ships once you are done with their use.

Moreover, the selling price will be increased on a ship once you have done more and more upgrades for them. So you don’t need to be hesitant about spending your silver to invest on a ship.

Use the Best Ships

As we mentioned earlier, World of Warships Blitz War has so many ships, so choosing precisely one is harder for a player. So instead of checking one by one, consider some facts depending on your playing style. 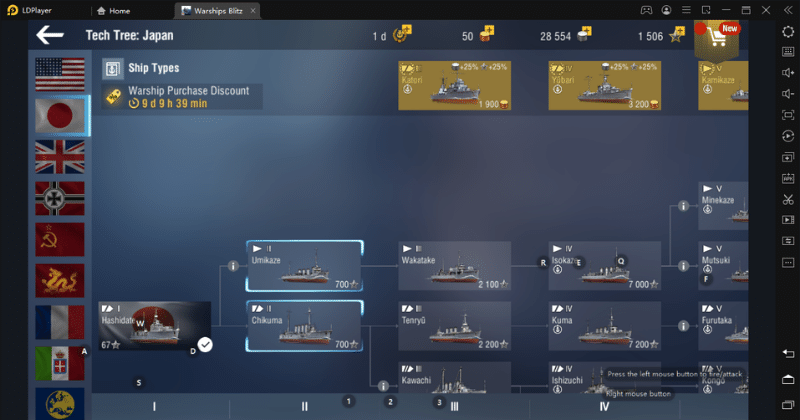 As we discussed earlier, battleships are for survival to choose Yamato as the best ship for survival. Yamato is so durable, and it has a great aiming system on it, which converts that ship into a deadly trap for enemies within long-range battles.

Then we can consider the Mutsuki. It is a destroyer ship with great speed, and it is an unbeatable ship. An accelerator skill increases its maximum speed, and it is more like a ninja. So to run faster from your enemies, the ideal choice will always be Mutsuki.

And we can talk about another battleship called Montana. It can take multiple hits and have the skills to return fire. There is a high reloading system wrapped around this ship, and basically, Montana is an excellent ship with guns.

To perform the easiest battles with these ships, you can use Keyboard Macros from LDPlayer since it can set one button to perform several actions. So whether you need to shoot or fire, this button will help you and will make your battles much faster. 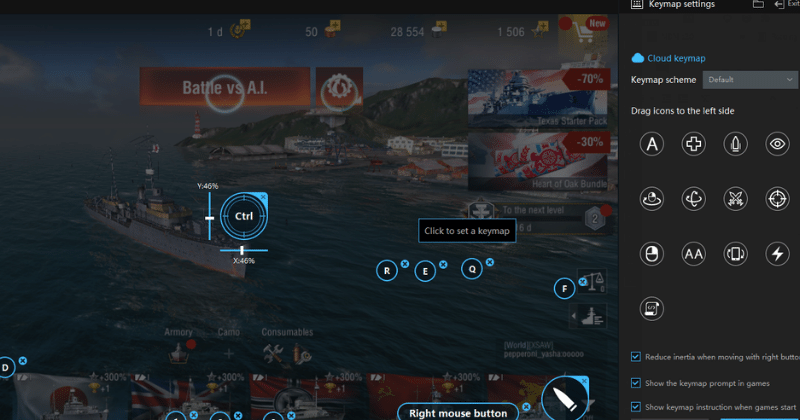 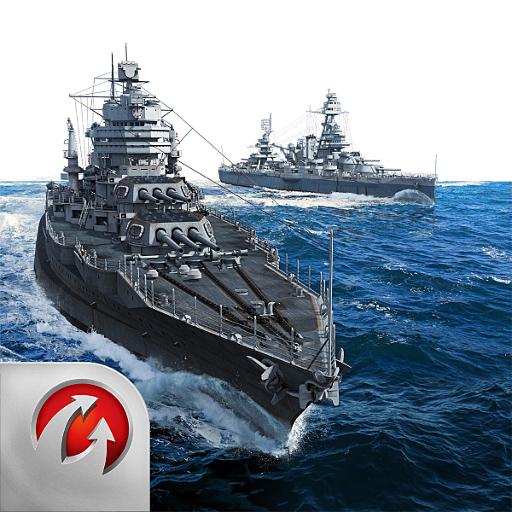