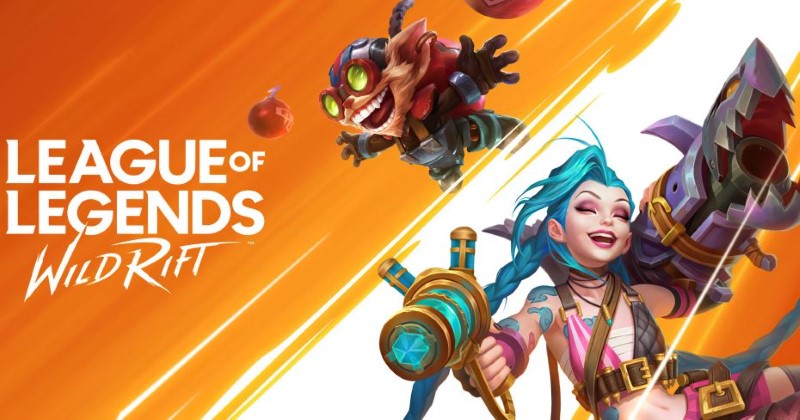 League of Legends: Wild Rift is a MOBA known for its emphasis on E-Sports and competitive play. Unlike most other mobile games, Riot has put in a lot of love and effort into making sure the game is as balanced as can be while also retaining a competitive and strategic edge. Patch 2.0a has been an absolute banger for the game as it has fixed a lot of the issues players had with the game when it comes to balance.

Now that the competitive season has started in full swing, here is how you can start winning games at higher-ranked competitive matches with ease.

Vision is perhaps the essential part of the game when it comes to strategizing that a lot of players miss out on. Using methods like elimination, you can easily deduce and understand where certain champions are on the map. Knowing the constant location of the enemy is quite advantageous in a lot of situations.

If you see an enemy champion on the map alone, there's a high chance that they are being baited, and you and your team will be ambushed on site. If you see three champions split up, the chances are that you will end up ganking someone who is completely alone, which should always go in your favor.

Generally saying, you should only play and gank in areas that are in your vision. You can always send supports in as forward scouts so that your entire team does not get gone on at the same time. If you take advantage of vision, you can start doing the Elemental Drakes much more efficiently as well since you will be aware of when you will be contested for the drake and when not.

Moreover, objective like Baron Nashor is much easier when you know when the enemy is at all times. Usually, the jungle or the support has the added responsibility of constantly looking at enemy positions while also trying to find ways to gain superior intel at the same time.

Use Your Mini Map, A lot! 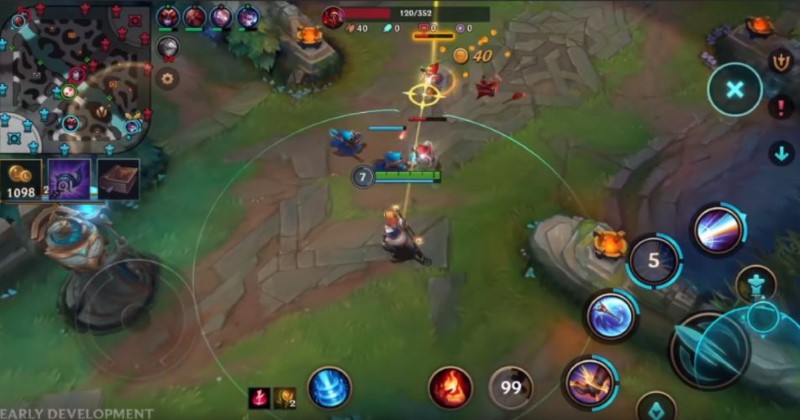 Your minimap is an important weapon in your arsenal. While most may not pay heed to it, your map provides you with all the information you need to know about positioning at a glance, helping you make better split-second micro-decisions that can dictate the game's pace in the long run.

For example, you end up with the ability to see enemies popping up on your map, if only for a few seconds, which helps you think of a general positional template for the entire team. Moreover, watching the map helps you understand when a gank might occur as you end up seeing enemies clump up together before the final blow.

Watching your minimap also helps you look at what particular mobs in your jungle are still not taken and the lanes and towers' status. You can use the instant information the map provides to decide what needs to shove next.

The Power Of Minions:

Minions can provide you with a large amount of vision and information about the game's state without putting you at risk. Firstly, you need to start identifying lane patterns. If the minions collide more towards their side of the map, you have a more aggressive stance on the map while on the defensive and vice versa.

Knowing the difference between these stances should help dictate your next move. For example, if you want to make an aggressive play, you need to make sure that at least two of your lanes are at an aggressive stance before you go for a gank. Otherwise, there's a high chance that the enemy might just split push and take your tower or might be able to see your gank pre-emptively due to the amount of information the lanes are providing them from the minimap. 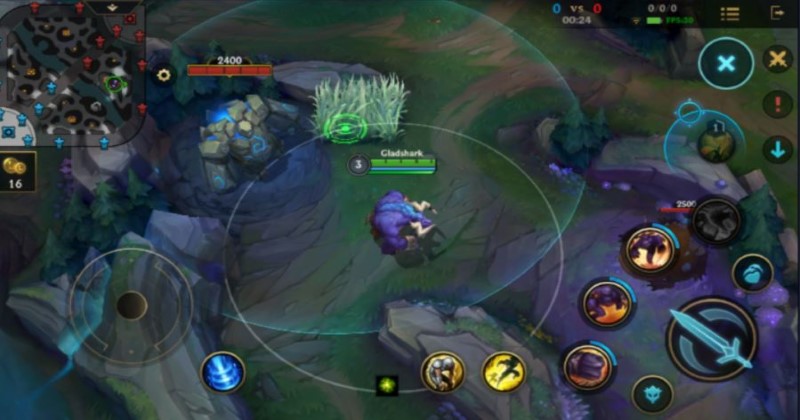 Try to shove lanes whenever you can after a particular point. If you have an ability that can flash farm minions, go for it. Most champions do have 1-2 abilities to spam that help clear out huge waves of minions. If you do not have one, have your support clean out a particularly pesky wave at a quick pace. Failing to do so can result in you having a very cramped map due to creeps pushing in on you from all sides.

In League of Legends: Wild Rift, every champion in the game has a particular timing. There is a point in the game when the team is extremely strong, and at a point, they fall off and scale off. As a team, you should be aware of your timings as soon as the game starts. If you come online before the enemy team, capitalize on it and try to take as much map control as possible so that you can choke the enemy out in their base.

If you have a later timing, your job is to survive till you hit that particular point. By not dying and being a bit defensive, you will end up securing an automatic win once the enemy team falls off while you start hitting your power spikes. In any case, playing on either side is a gamble, and ultimately, the better strategist out of the two teams wins the game. 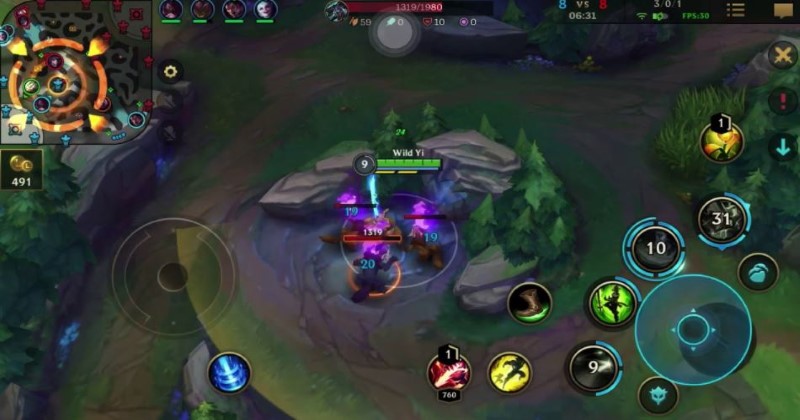 High Elo gameplay of Wild Rift tends to be quite different from any other bracket. Since all the players there are quite aware of their skills, abilities, and items, matches tend to get much more stompy with each move exhuming an aura of confidence.

In a lot of cases, out strategizing and outpacing the opponent is the way to go. Therefore, many players spend an insane amount of time drafting before the game starts so that they can get the upper hand on the enemy. However, ultimately, Wild Rift at higher elo is a game of vision and skill.