Another action game with roguelike gameplay known as Unhappy Raccoon is on the way to the gaming world. It will be one of the most enjoyable games with many activities, such as explorations, gathering different types of raccoons with unique abilities, and many others. Therefore, we were so thoughtful to provide the players with the best Unhappy Raccoon beginner guide that will be very helpful in understanding the fundamentals of the game even before its release. 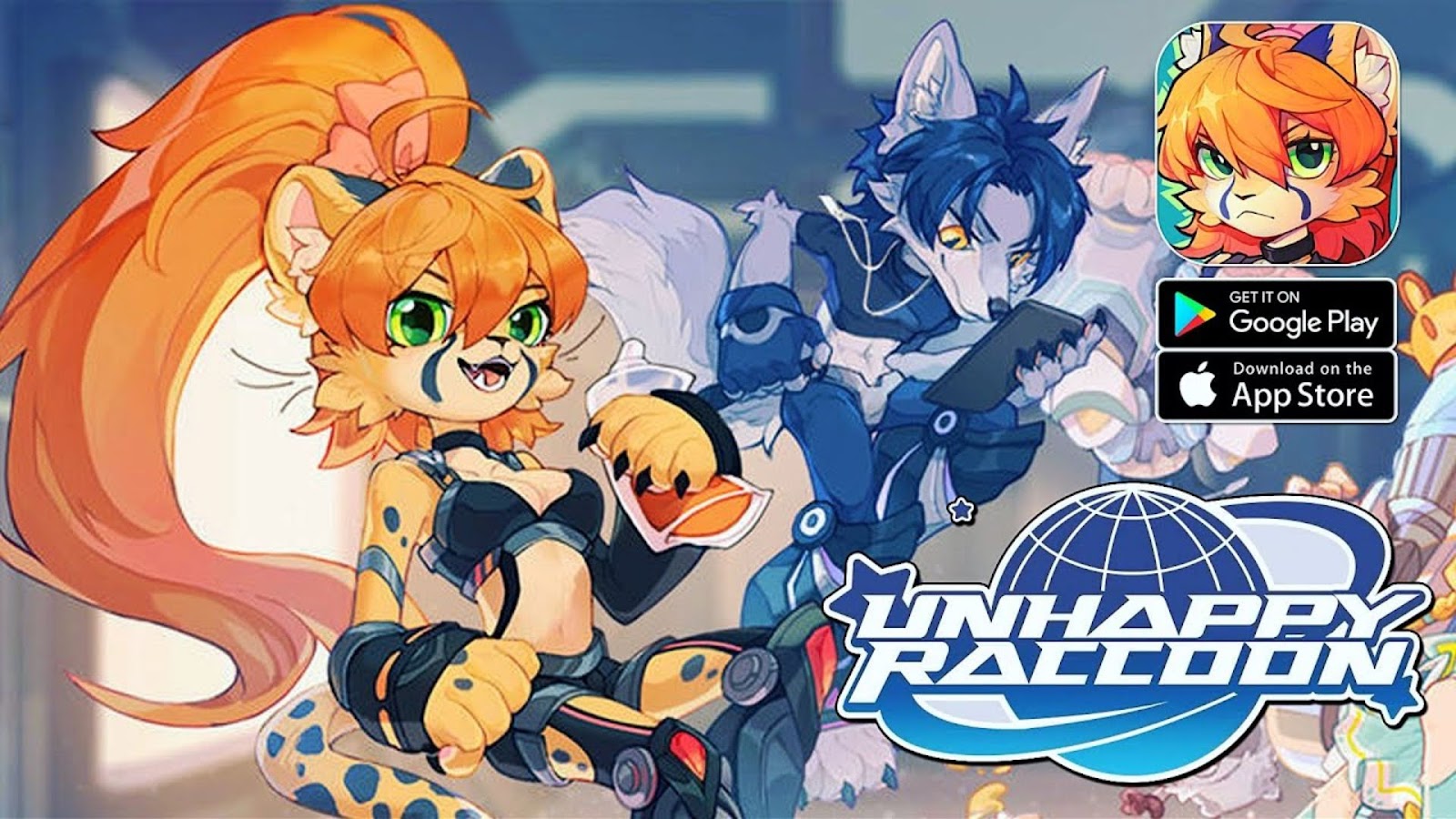 Here the game plot is about building space ships while traveling from one planet to another. In that process, players have to gather the characters who come with different personalities, looks, and unique skills that make them super cool. Also, the players will have to engage in fast-paced battles in the roguelike game genre; the players have to make a great effort to win each match. Therefore, we have decided to be the guide for all the players who love to play the game by providing the Unhappy Raccoon beginner guide, including all the essentials.

This guide is specially made for every player excited to learn more about the latest things in the game. Through this Unhappy Raccoon beginner guide, we will hope not to disappoint you by giving every little bit of information that will be important and useful when you begin the game at first.

As we already told you, this game consists of roguelike gameplay, which means the battles become more challenging. The players must continually go on so many rounds when they enter into one main battle, and after winning each round, the players will receive many gold coins with new buffs and skills.

To win one round of the battle here, the players have to kill all the enemies using the given weapon of their chosen hero without losing, and once they kill each enemy, they can move into the next round.

One main battle will be completely over when the players kill the final boss enemy they will encounter in the last round of the whole fight. But when the players run out of health in battles, they will die and have to start the entire match again, not in the phase they lose the battle.

But the game is not so ruthless that it never lets you die by running out of health because when you finish one round here, the players will receive collectible health bundles with the gold coins, and those health bundles can only be collected if you do not have maxed out health points. 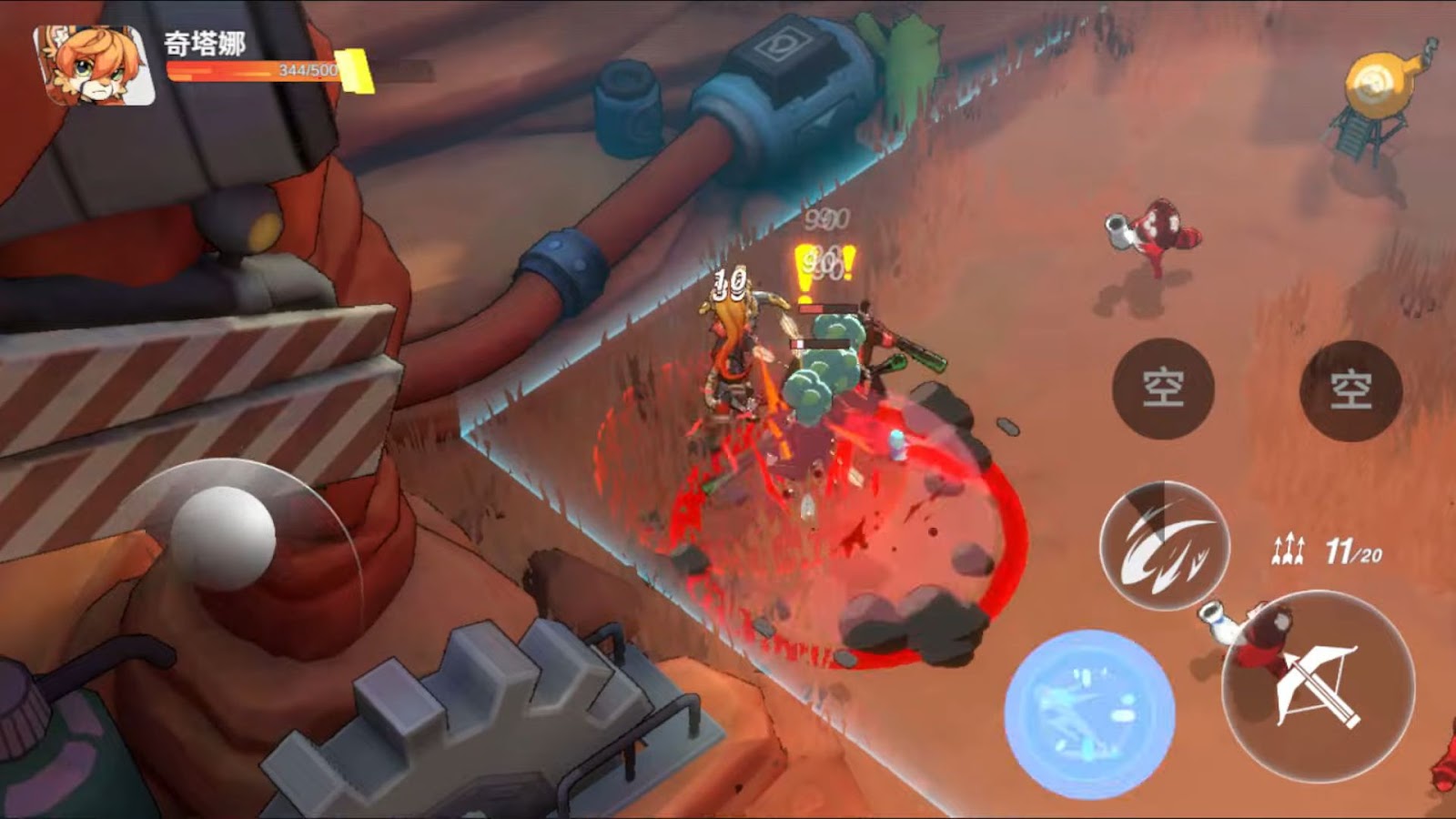 Unhappy Raccoon Beginner Guide for the Best Controls in Battles

The best android emulator, LDPlayer 9, is the best platform to play this fantastic game because LDPlayer 9 offers many tools and features that will ease each game battle that the players will take part in.

Although the game is specially made for mobiles, many players prefer to play on a PC to prevent one of the most significant issues they will face when playing it on mobiles; the control system.

Many players face problems using the touch control system, especially in battles. Here, there is a joystick to control the hero's movements in several directions, icons to teleport from one place to another and activate special attacks and normal attacks in the battles.

But it's such a drag when it comes to using the touch control system, and that is why we recommend the players play the game with LDPlayer 9, which offers many tools to gain victory in each battle.

The Keyboard Mapping feature in LDPlayer 9 allows the players to allocate shortcut keys for each action that the players should perform, such as setting W, A, S, and D keys to control the hero movements in battles. And also, the players can set keys for shooting, activating different skills such as teleporting, etc.

The Keyboard Macro tool in LDPlayer 9 is the tool that the players can use to perform two or more repeating actions at once and using these tools; the players can make their control system as they prefer. So, when the game is open to playing, try it with LDPlayer 9 with all these tools and features.

Unhappy Raccoon Beginner Guide for Strategies to Use in Battles 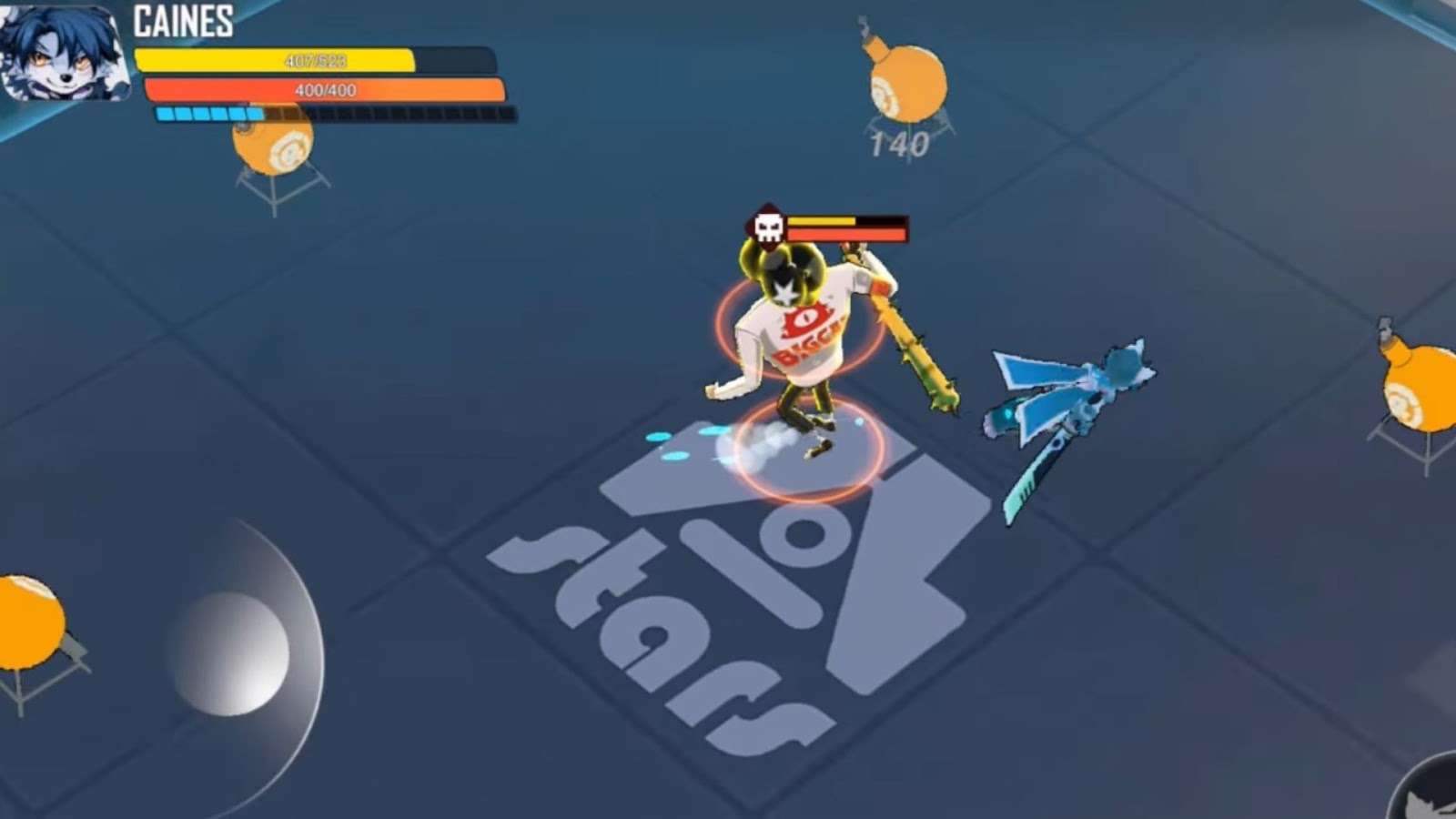 Since winning is more complicated here, the players must know some tactics and strategies that the players can use for fighting to eliminate enemies in a faster way.

Players will encounter different dungeons-like exploration places when they go into other battlegrounds. The players can enter these dungeons-like places by tapping on the explore button.

The players have to fulfill the same goal given by the game, and if they are ready to take the challenge, they can tap on the accept button. If the players fail to accomplish the goal, they will receive nothing. Still, suppose the players win the battle fulfilling the condition given in the game. In that case, they will receive many gold coins and a chance to obtain blessings from the god of raccoon, and in the next part of our Unhappy Raccoon beginner guide, we will show you more about these blessings.

After you are done with the test, you can leave the area and go back to the next battle you have to participate in. 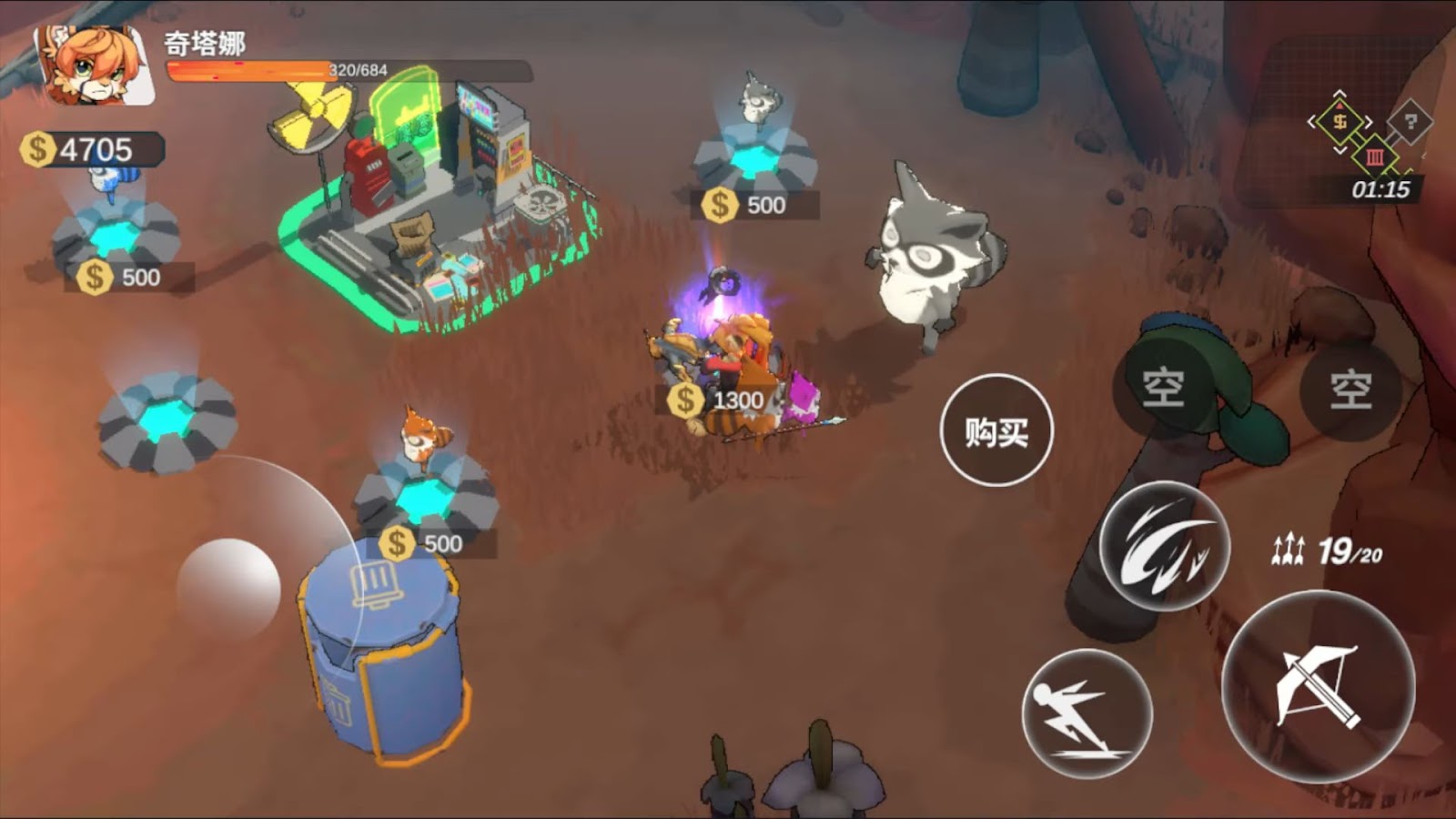 Of all these blessing types, choose the blessing you need to purchase by ticking the box before it and tapping on confirm. After that, you will receive a rare item that will boost the heroes' abilities.

Before selecting the blessing, the players must know that the best blessing is the rare one that costs a lot of gold coins, while the normal blessing, which is the cheapest, is not a good choice for the players who love to win battles with faster progress.

Since you have the best Unhappy Raccoon beginner guide, the players can play the game like Pros when the game is available to play. But the most important thing that anyone must not forget is about LDPlayer 9, which lets the players use numerous tools and features that ease the gameplay more efficiently.