Tower of Fantasy is a fantasy world that can take you through an adventurous world, and this world is full of adventures, fights as well as battles. This is an anime-inspired RPG game, and there are many sci-fi themes and action combats associated with it that can make you fall under a lot of difficulties. So to do your best with these combats as well as actions, you need to be very fluent with the best skills, and it is a must to have the best team formed to do your best at the gameplay. And that made our way through this Tower of Fantasy best team building guide. 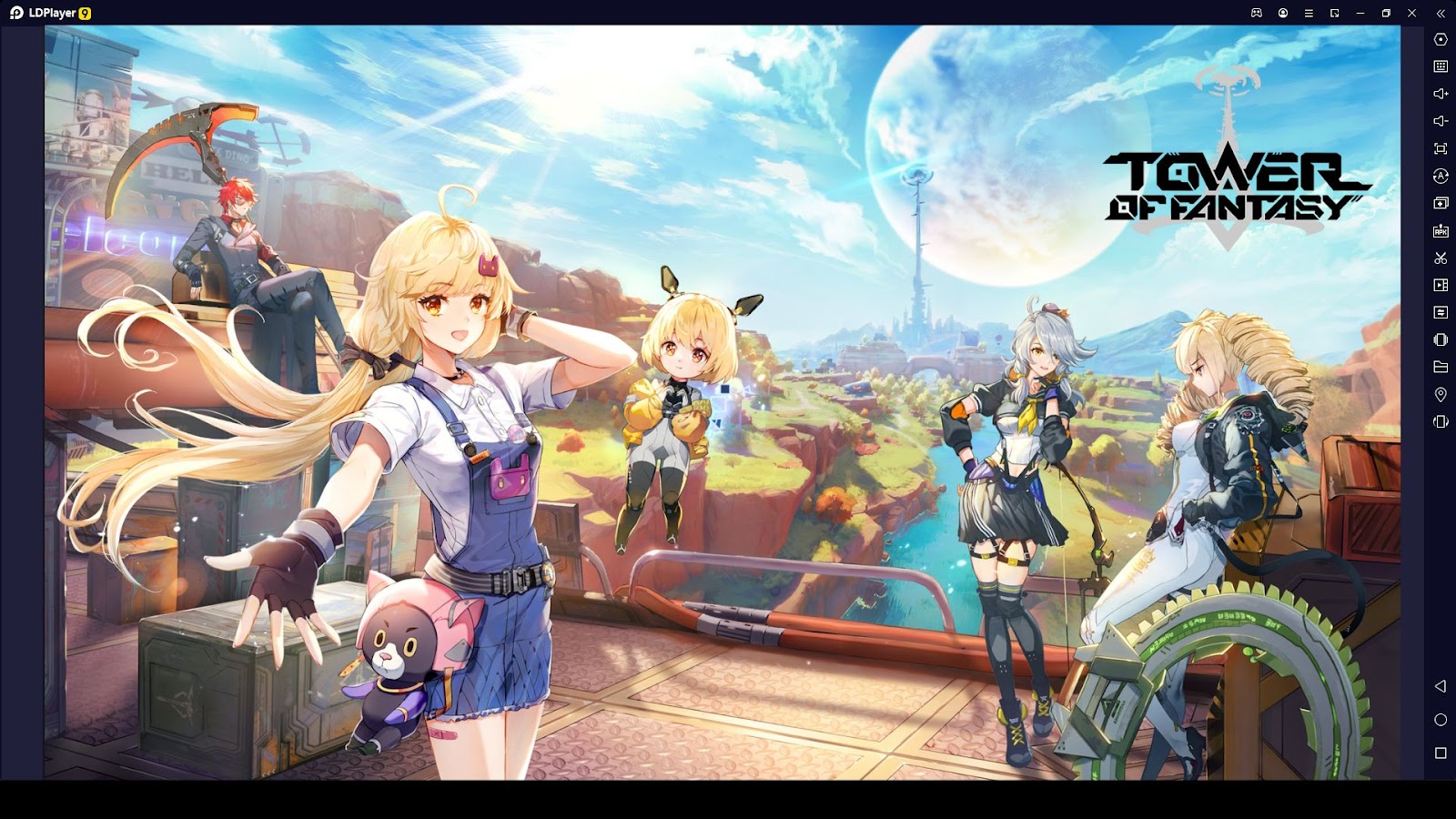 When we talk about a Tower of Fantasy best team build, it will be featured among the role of the players, and there will be several heroes that you need to include in a team to make it balanced. A good team will always be featured with a balanced skill formation, and it will be somewhat more challenging for a beginner to choose what role they have to put up here and what build needs to be created over making the best at this gameplay.

So, don’t be scared or confused anymore. Here we will recommend the best team build for the game, and let’s see each of the teams by referring to their roles and how they will be performed in gameplay. Let’s start.

This Tower of Fantasy best team is purely based on skills, and there is the highest energy recharge coming in here. It happens especially because of the Tsubasa as well as Marc because both these units can enable the skill of crow’s discharge. When it comes to Tsubasa, it can buff the player damage, and the Marc boosts survivability as he comes with shields.

The entire build is great as it is well balanced with the damage, offensive buffs, and from its survivability, and when it comes to Crow, it is the best unit with powerful plunge attacks. 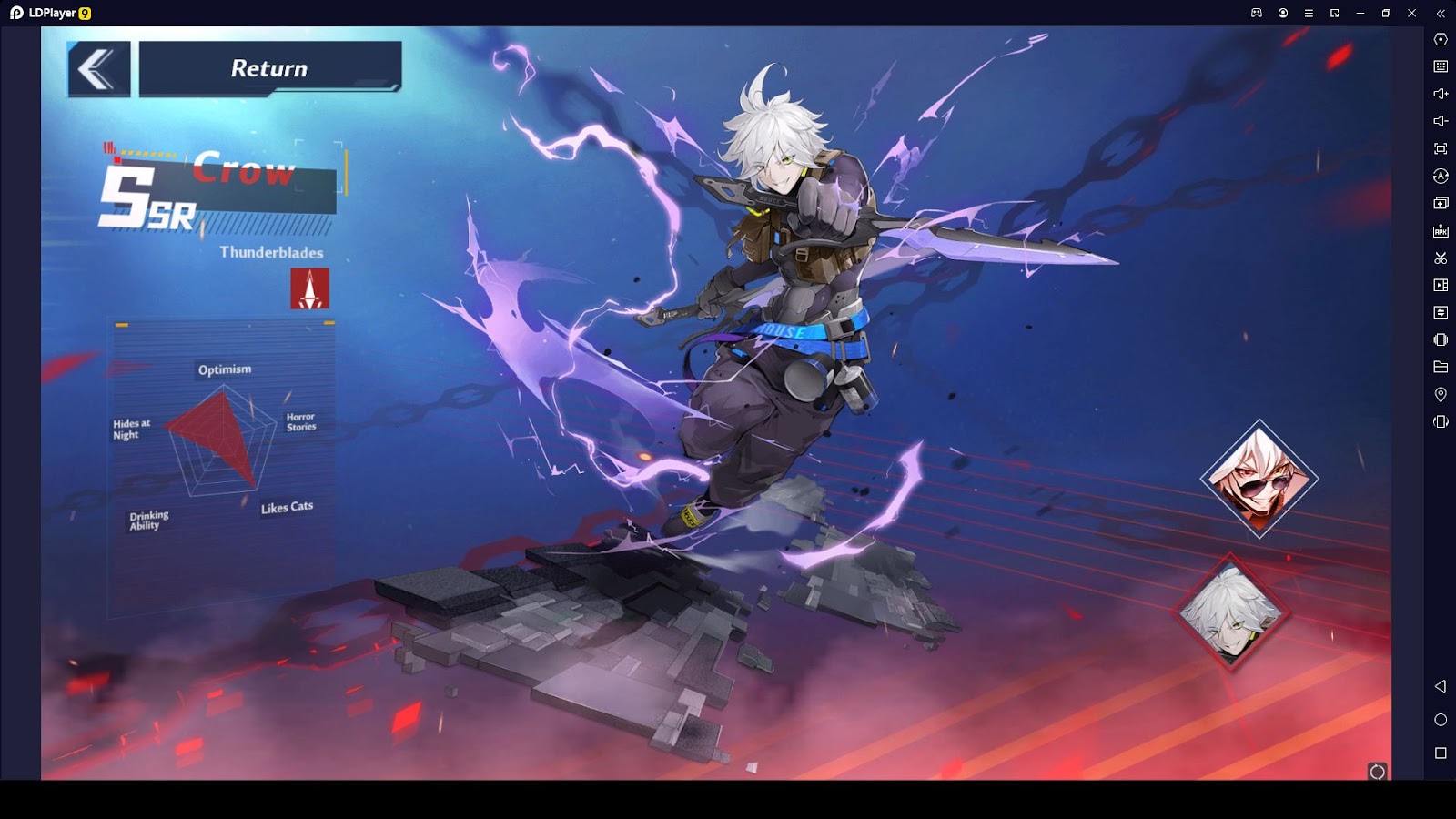 This is a great Tower of Fantasy best team made out of raw power, and you may seem like this build is not that powerful with the shield. But it is wise to mention that this team comes with the best damage capabilities. If we talk role by role, we can take Baiyuekui as our first role. This hero can do the shield break and successfully handles heavy lifts. She also has the iframes whenever she is in her active skill.

The next is Claudia and Tsubasa. Both roles are doing great at buff damage as well as charging the energy. This build will not be so successful in surviving. But it is a very good build that you can use to do the best damage from this game. 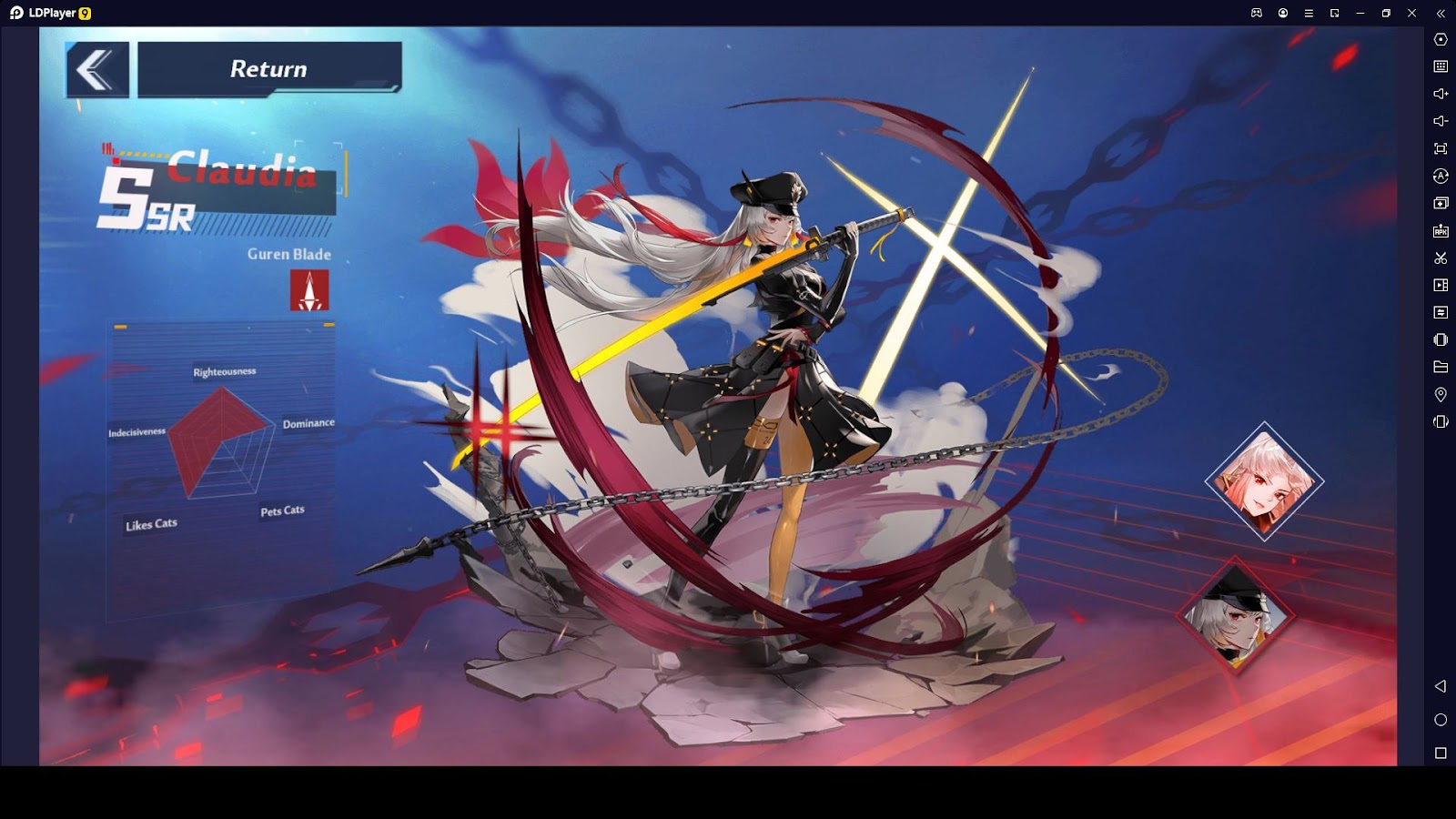 This is called a Tower of Fantasy best team build from the F2P aspect you can utilize in the game, and King in this team can be a great DPS unit to deal with a shield break. He is god at shield breaking and for dotting off it. There is a 40% damage buff coming along with Tsubasa, and this unit can also charge the energy while skill switching happens.

As the last unit, let’s talk about Samir. Samir is the best unit to damage, and he makes his attacks from the air. Overall these three units are good as a powerful elemental build. 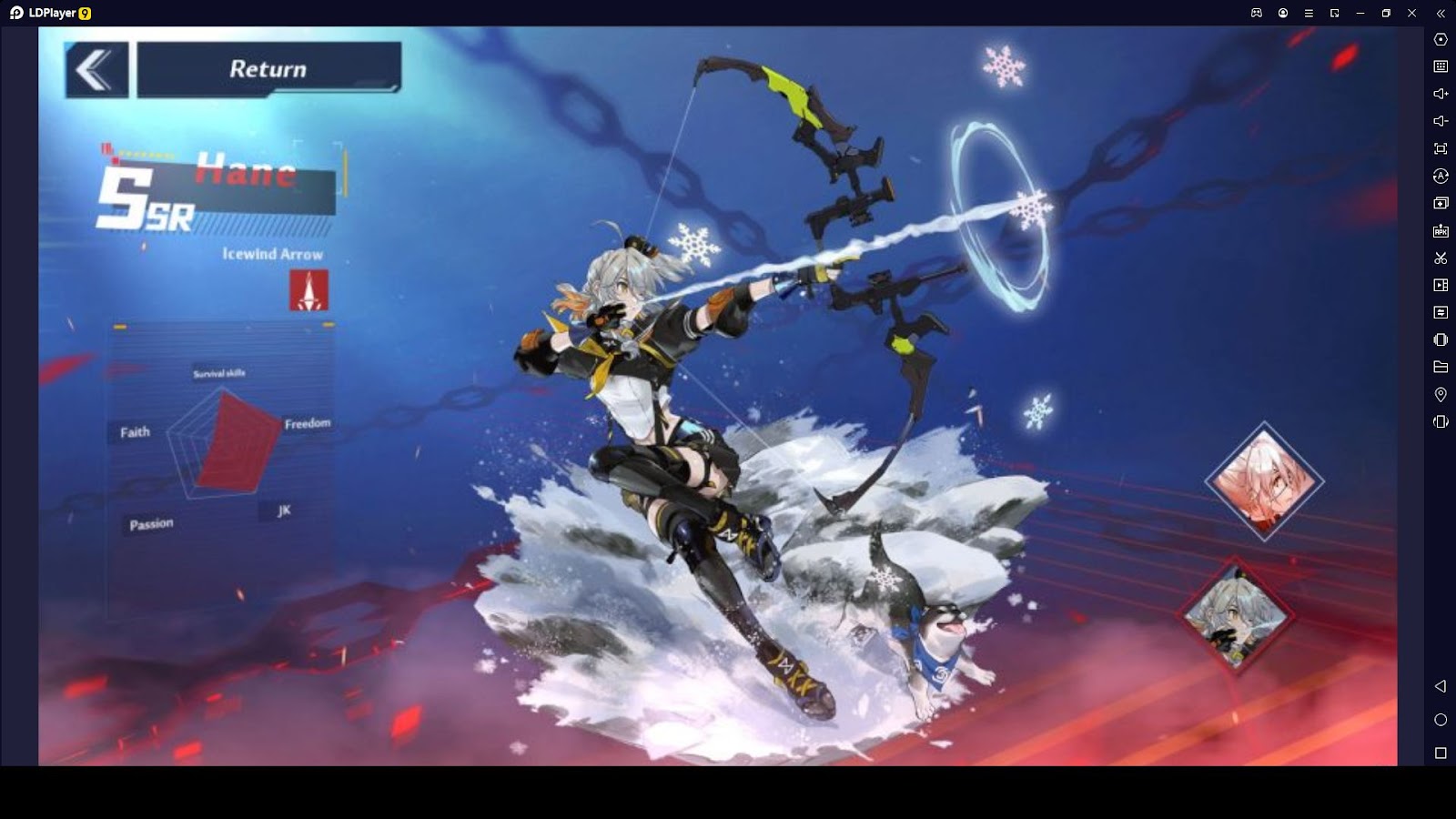 Here you go if you are looking for a most balanced team as a Tower of Fantasy best team build. Here the Nemesis can provide you with healing, DOT, and energy. And there is Marc, who can deal good damage and comes with more and more shields to make sure that his team does not die. These two units are very powerful, and then there is Samir, who can provide us with heavy damage and energy. 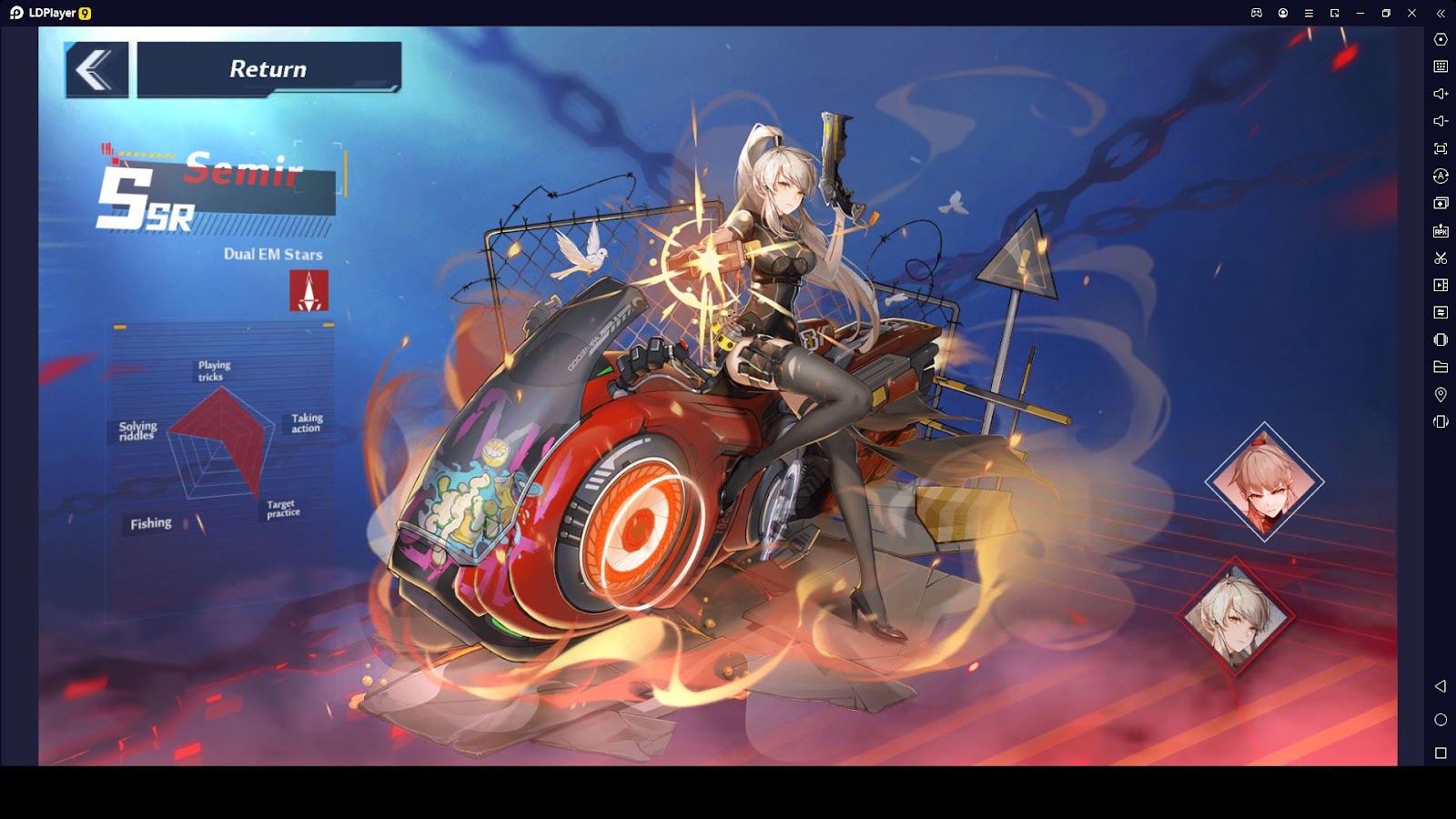 For those who are looking for the Tower of Fantasy best team with overall best performance, this is the best team that you can use, and here the Marc can provide you with 35% of damage while Baiyuekui can perform the best doge attacks as well as the best damage. Marc can make you invincible with his shields, and then there is Nemesis, who is providing us with a lightning damage buff of 50% with the most substantial DOT effect.

If you want to learn more about these characters, you can refer to our Tower of Fantasy tier list from here.

Tsubasa as an Overall Best Unit

If you are looking for a Tower of Fantasy best team made out of tanks, know that every tank unit comes with a weapon will be based on the dupes amount you have on the weapon, and here the best unit can be called Tsubasa as she has the best damage buffs with the best switching skills.

Marc as a Best Tank

Marc is also identified as the best role of the tanks as it makes players deal with the Brute Force Resonance more. The high survivability that comes with this hero can also reduce the damage. 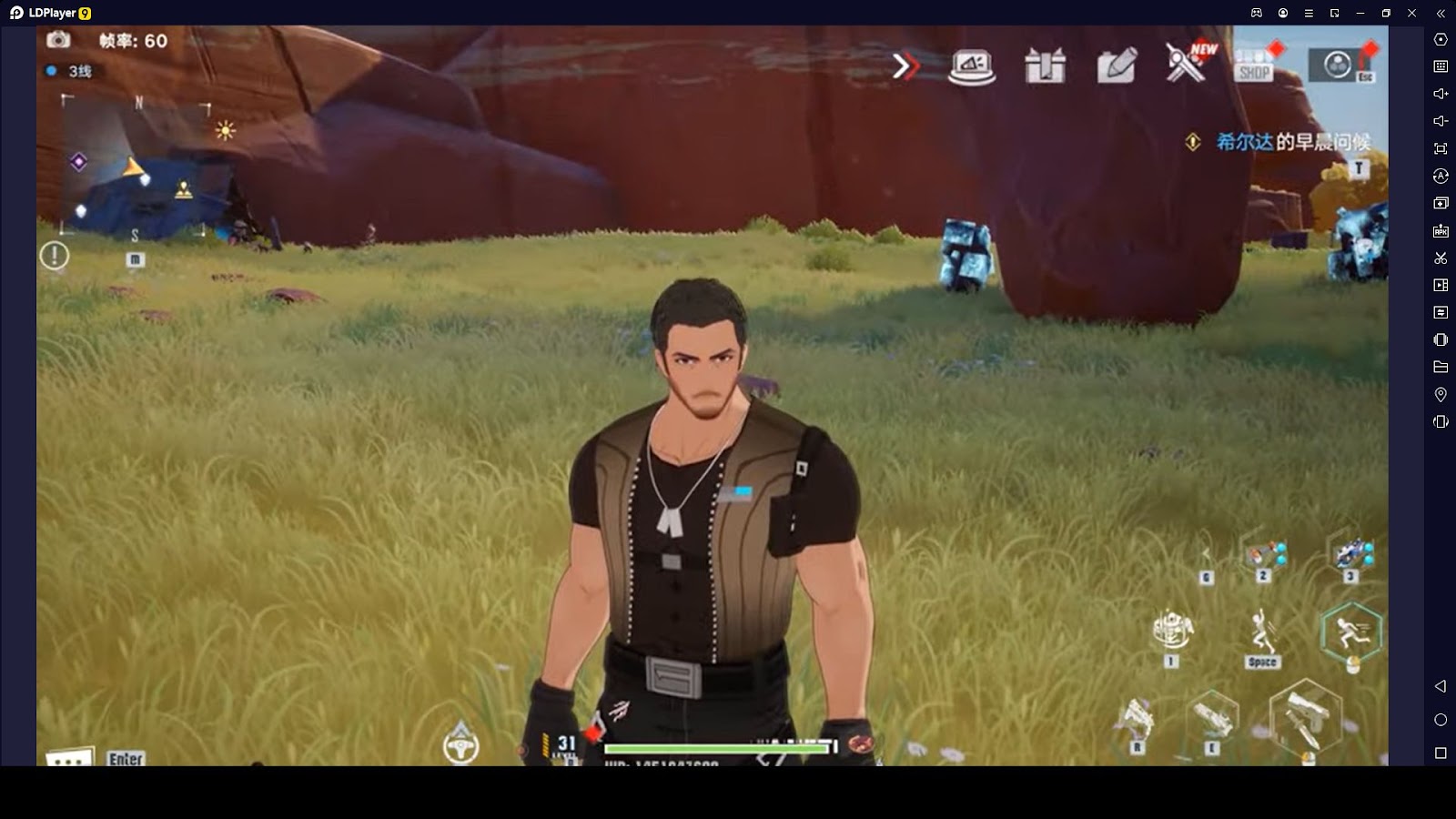 Both best units that we have talked about before lie on here, and the third unit that has been added here is the Meryl. She is good at breaking power and, overall, the best unit for CC immunity. The switch skill of Meryl can trap all the enemies, but there is a high chance to trap our own enemies here as well. Meryl is useful to deal with the best damage as she holds the spin attacks.

Then there is Tsubasa, who can deal with ranged damage, DOT arrow rain, and a damage debuff. She can also recharge the energy on spamming into more skills. At last, we have Marc, who can provide us with power, a shield, and damage buff. He also provides us with CC immunity. 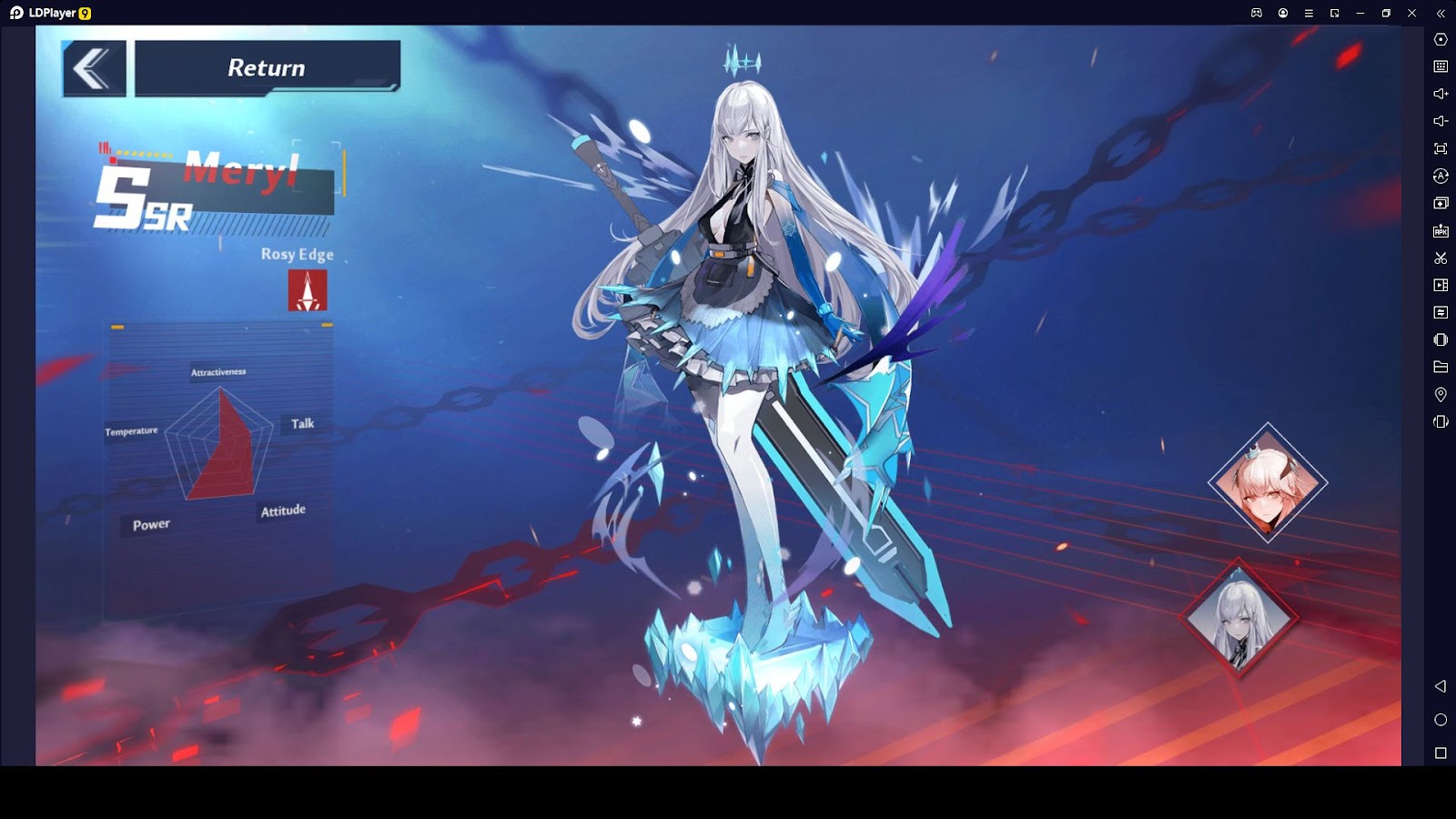 Supporters are healers, and they will break the enemies from ultimate abilities. For the best supporting team, we can use Nemesis, Zero, Coco, or otherwise; you can use Meryl and Shiro.

Here the Nemesis comes with a DOT ability, and cc immune and offensive buffs are coming along with Coco. She can also provide you with a powerful burst of healing. When Nemesis turns into the highest star, she can deal with consequential damage, and it will fill up the healer role in the game. Then we have Zero. Zero comes with shields, and there are healing as well as offensive buffs coming along with him. Zero can also charge the switch skills as well as be capable of the party-wide 3-sec iframe. 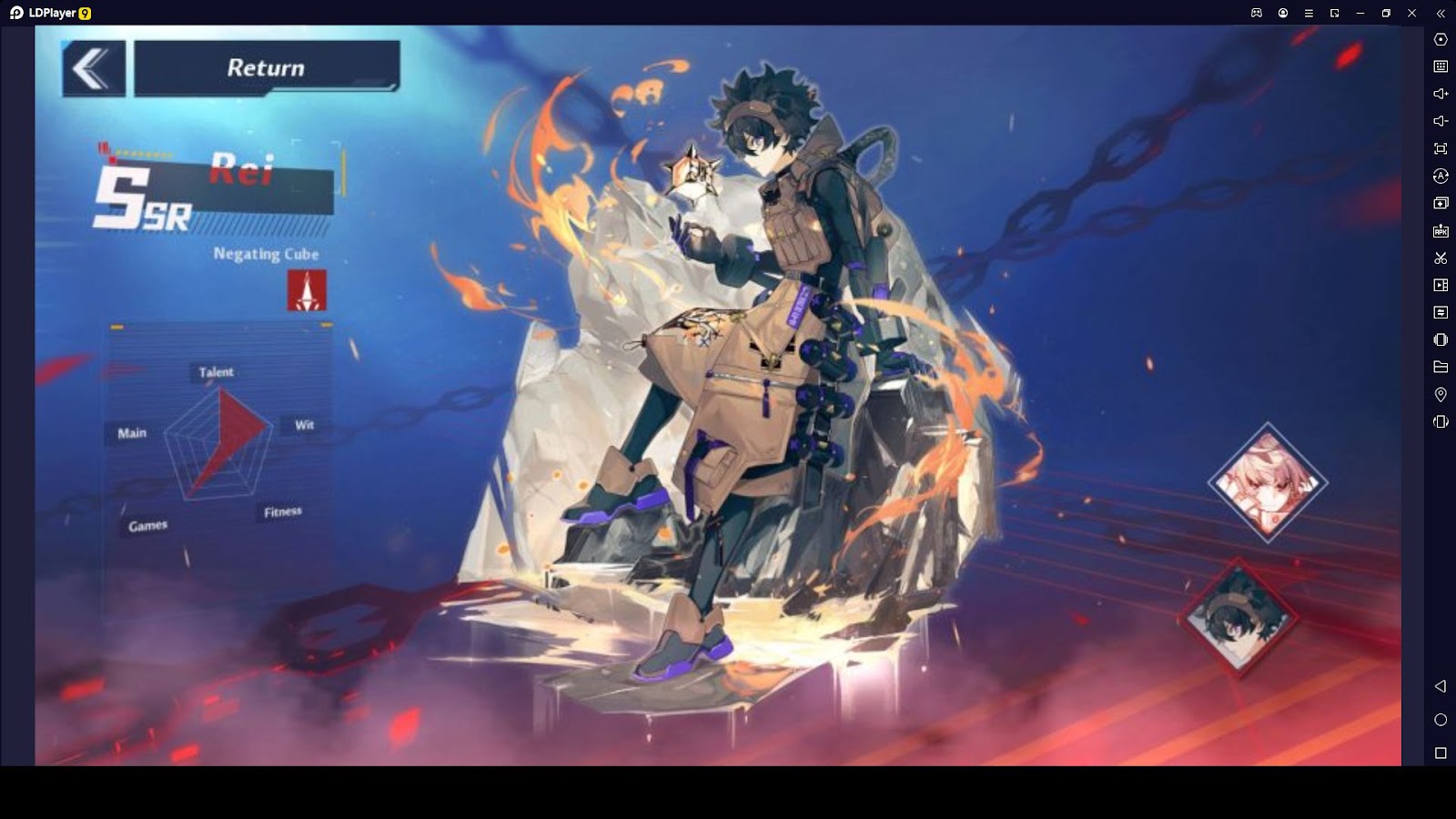 At last, we have Meryl, who is identified as a great unit to break power. Shiro here will break down the damage and the efficiency, and she comes with a skill CD reset whenever she manages to break down the enemy shields.

If you want to release the best powers with each Tower of Fantasy best team, the best thing you should have here is the best controls over your units. This can be acquired through the best android emulator: LDPlayer 9.

Here this emulator comes with a Keyboard Mapping feature, and it can make you ease the controls. For a movement, attack, and dodging, you can set separate keys to deal with this feature, and it also makes it easy with your movements by setting them all with the most engaging keys like W, D, S, and A. suppose you want to attack, then you can set the key Q to attack. And for movement, you can set another key. And that is how you gain full powers over your characters.

And if the same procedure happens over and over, you can make them easy by setting one key for all those repeating. And it does by the Keyboard Macro Commands, and this is how you are going to unleash the beast powers with the best units.

So that marks an end for our Tower of Fantasy best team building guide, and we recommend you to go through all these suggestions and choose a powerful team for you to do the best at your gameplay. Selecting a team at first will be challenging, but it will not be that hard if you have their best idea. And here you go with your best knowledge.