Among Us is a game that became so demandable during the lockdown periods, and as a social deduction game, it was a relieving place for many people around the globe. These tiny suspicious creatures have taken the world into being more than we expected, and the game set in a spaceship has become the most demanded game for worldwide players. And it finally leads to making its own memes as well. So today, we are going to check out the top Among Us Memes that make us all time entertained and fun from this guide. 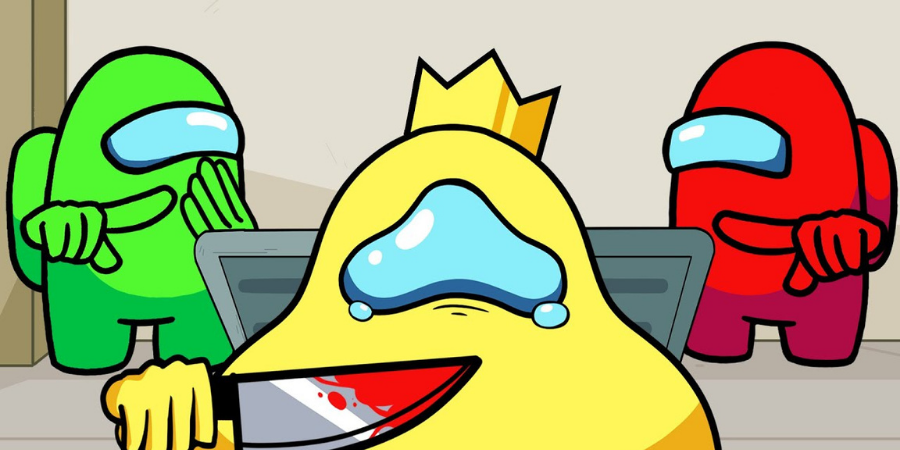 Among Us is called a party game where we will be given two roles to choose from as an imposter or as a crewmate. Being an imposter will make you roam with other members killing while the crew members are going with the repairing things. This game is popular because of its catchy yet straightforward gameplay, and it is all about betrayal and the team word. So Among Us is your new experience that has been separated from the traditional aspect of gaming.

Another top reason to make this game earn such kind of popularity is its memes. Every day, Among Us memes are created and trending over many platforms by featuring the game’s characteristics, game aspects and many more. And what makes a centralized theme for Among Us memes is their tiny cute characters. So today, this guide will showcase to you the top Among Us memes that are way too funny and make you more attractive in the game as follows. 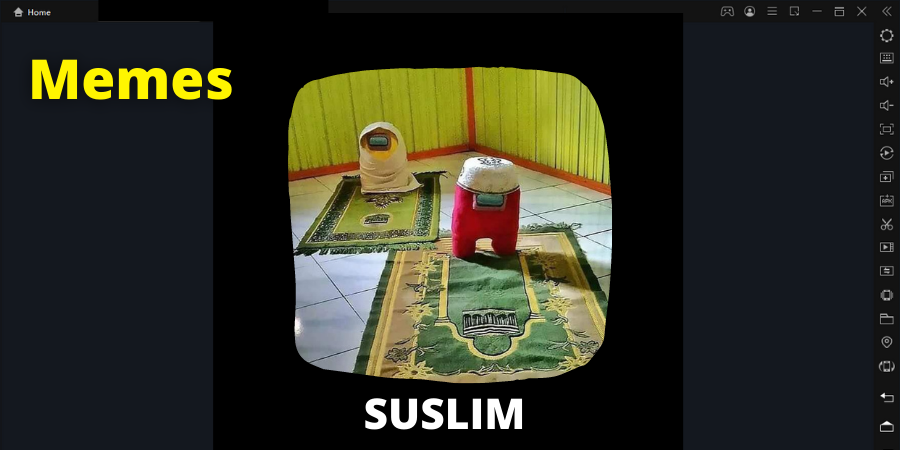 A red-coloured imposter is dressed as a Muslim person. And there is another crew mate who is being hidden from the imposter in this meme. It has covered his whole body just like a Muslim woman does, and it is one of the tops Among Us memes that we are going to see in this list first. This is not clear with an aspect to disrespect other religions, and it is only giving the vibes of a hiding an Among Us imposter meme. 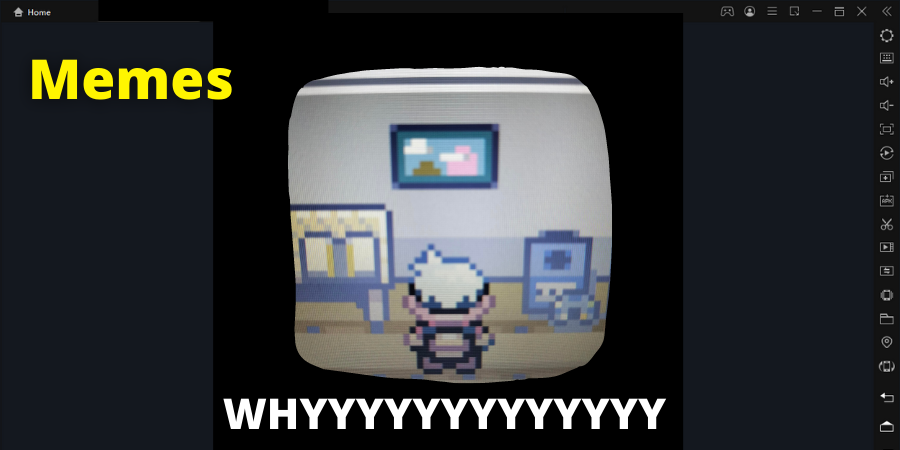 The second place as an Among Us meme is going for the WHYYYYYYYYYYYYY, and it says that it is more demandable among the players from this game. Many players still cannot take this meme from their heads as it took a permanent place in their minds because that is how the disappointment will showcase in real life. 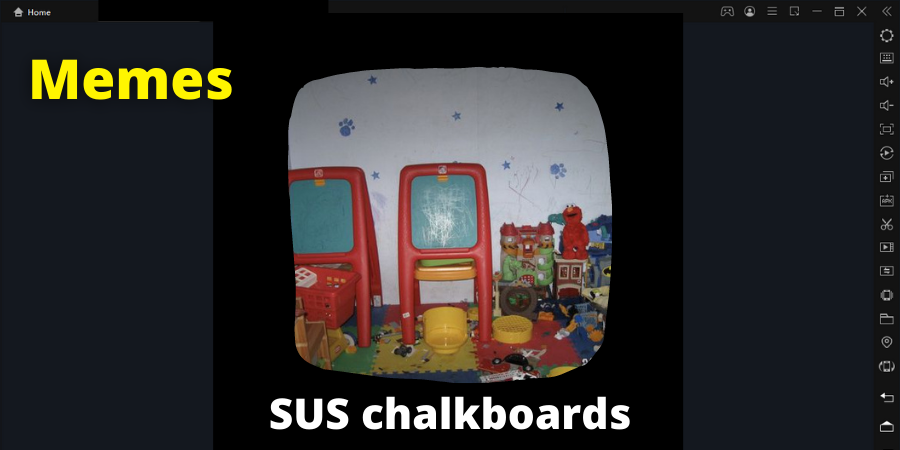 The third Among Us meme is the SUS chalkboards. Two chalkboards are suspected to be imposters, and who knows, they might be the ones who are searching for you to destroy you. It is better to hide.

Love is in the air? 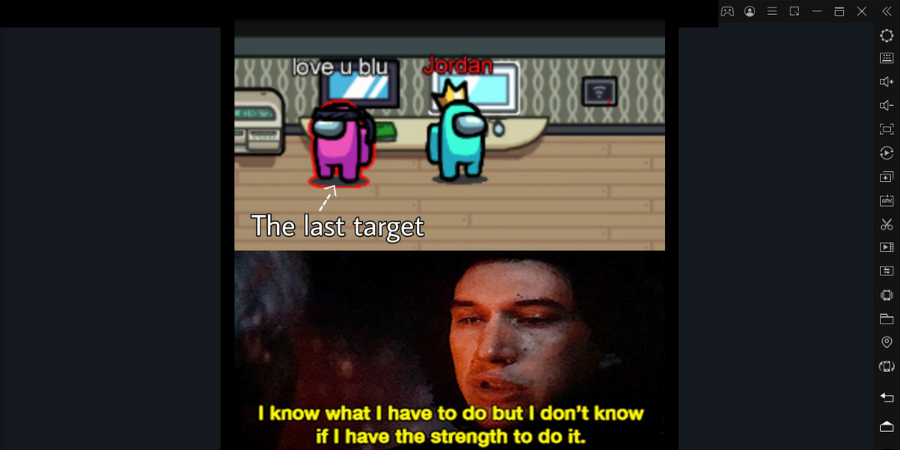 Sometimes, Among Us takes you into the most complex decision-making in your life. You got to have a choice between the responsibilities and the love. You have to gain your strength to do so. And that is our next Among Us meme.

If you want to have a clear idea about Among Us characters, this is our invitation for you to check about them from here.

Do you see the coffin of Stalins? Isn't It actually kind of sus? How does an imposter take that place from all the other places on this earth as an Among Us meme?

No more suffer of among us memes 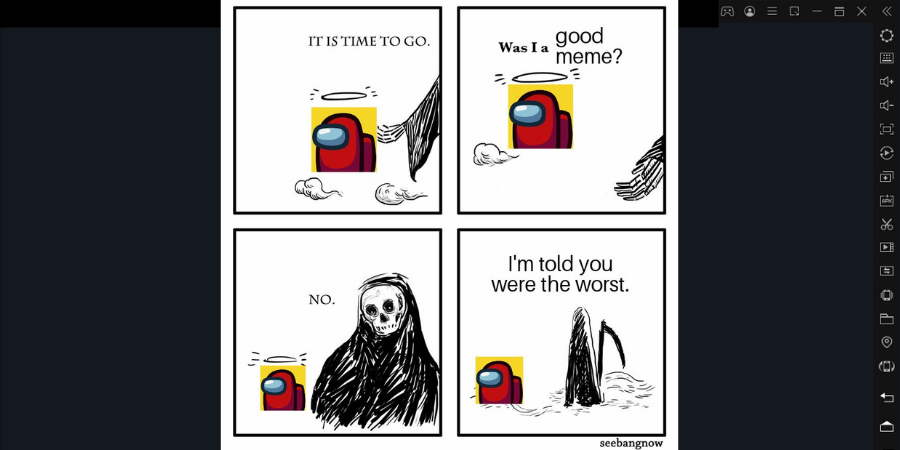 Why suffer and stick loads of Among Us memes in your mind. Split them out, and this will teach you how. 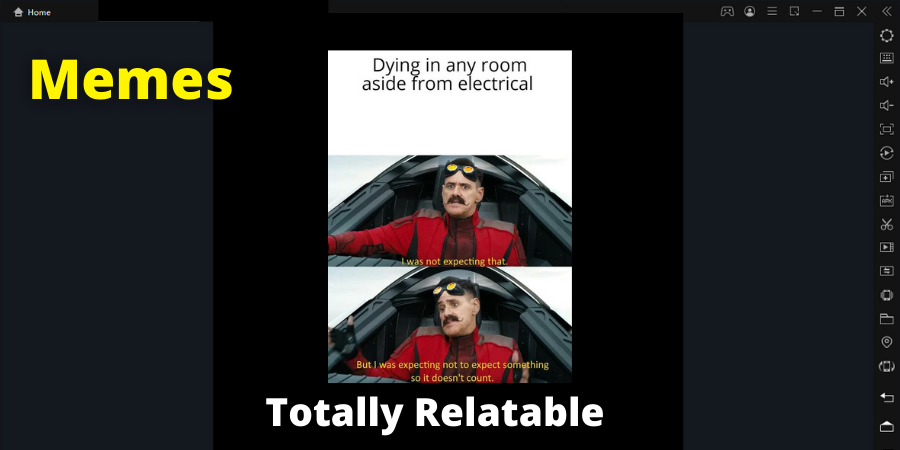 Have a stressful day? This Among Us meme will be the exact meme relatable to your current situation.

[CURSED] I hope I ruined the game for you 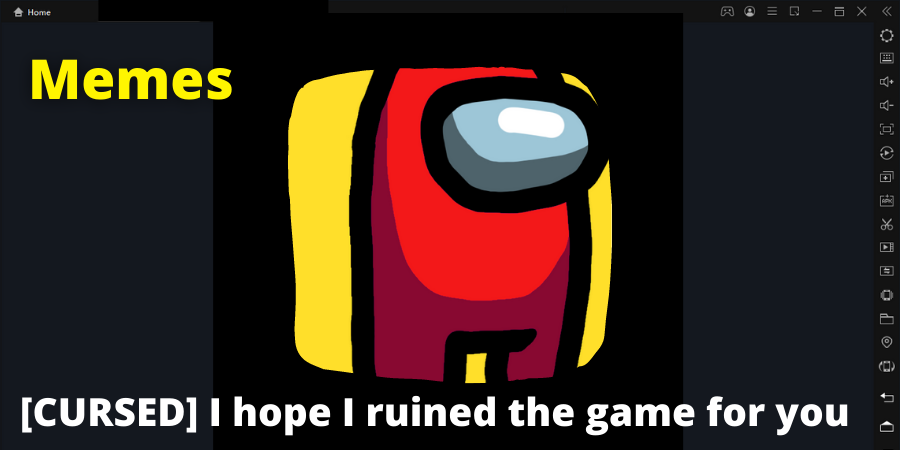 As this meme name says, you will be cursed with this. When everything goes wrong, at least an Among Us meme will take your side to comfort you at every cost. 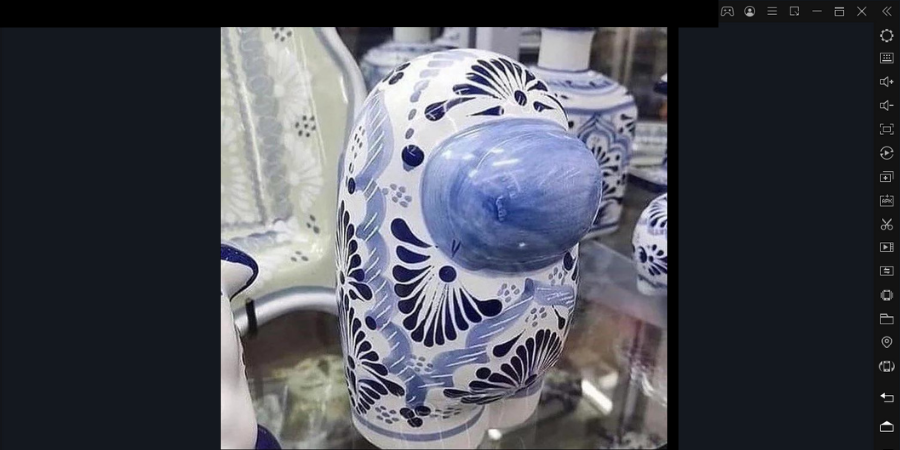 See how suspect it is. It will be either imposter as well. But who knows? We actually cannot see the inside. 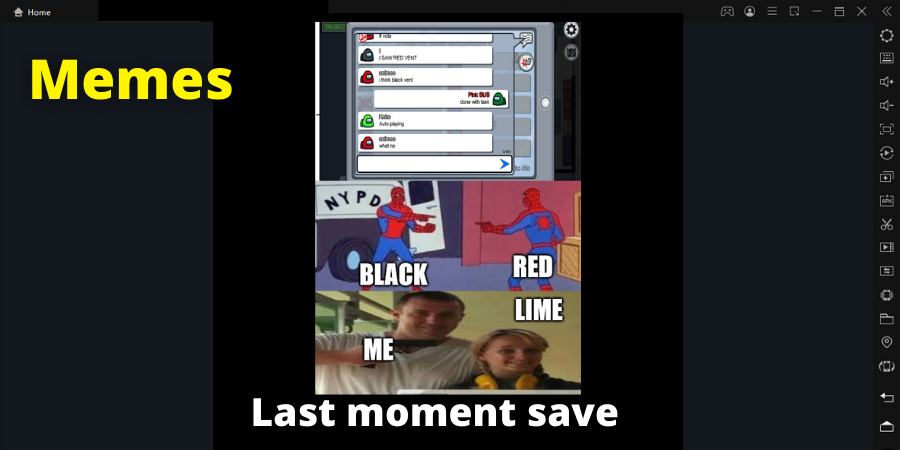 When everything goes bad for you, at least you will need a word of moral support from your mates. And who cares if it comes from an imposter or not.

When both your mind and body say ‘Yes’ to something 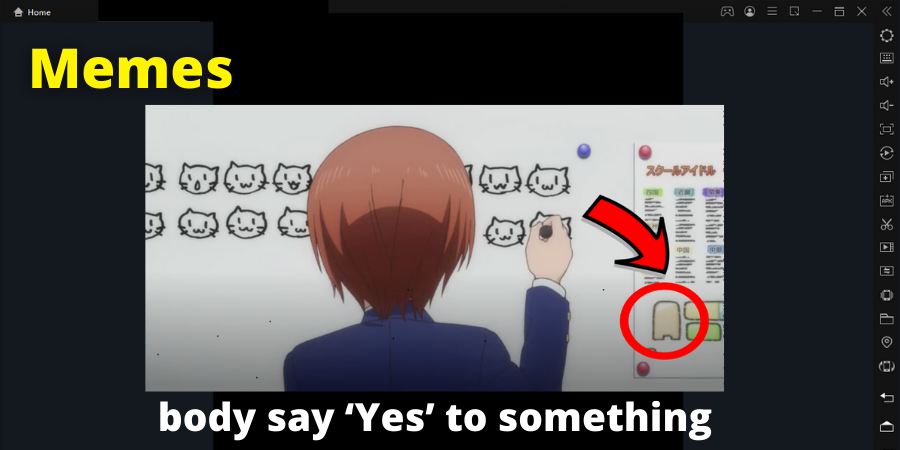 Sometimes the facts are obvious to the game, and you may see every detail placed against him. But trust is the only thing an imposter asks, but we know trust cannot be earned that fast. Even the Among Us meme knows it.

And that is all for the top Among Us memes we have for this period. And instead of just playing the game, share your moments with this kind of memes as well. It will be a genuine enjoyment for you to have the joy at the next level. So here are the funniest and most enjoyable memes right at the moment for you.