Gameplier’s The Ghost Co-Op Survival Horror game is one of the best games there is. The horror game is known for the introduction of a brand-new map, New Whistle Hospital. You wake up at 2 AM with all the patients gone except you and your friend's game with you about to be discharged from the hospital. The place looks much grimmer and is locked. You are now supposed to escape with your friends. As such, here are some tips and tricks that help you get better at The Ghost Co-Op Survival Horror Game. If you haven’t already, you can download the game for free. 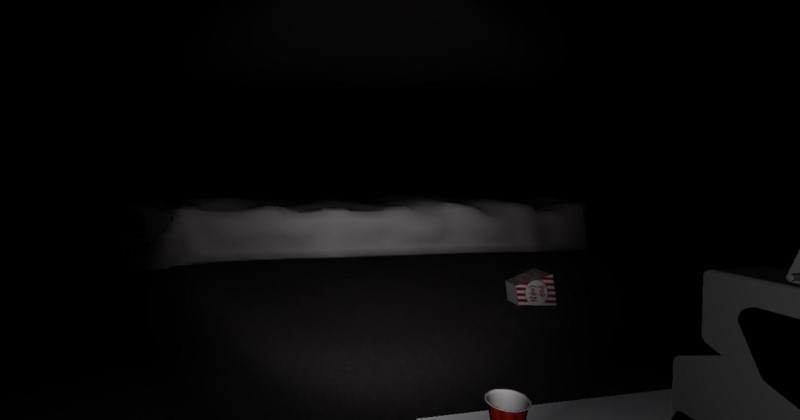 The Ghost Co-Op Survival Horror Game is extremely fast-paced and intriguing. If you do end up playing it alone, you won’t have a lot of luck beating it at greater difficulties due to the sheer number of monsters that will be spawning in your path. To counteract this, most players tend to stick together like glue and aim to loot objectives together so that they have a higher chance of survival, and their collective numbers can even take down a ghost.

However, there are merits to splitting up. You will get to cover ground much more quickly and will be able to quickly respond to the plight of a friend who might be in danger. Therefore, if you are playing with a larger group of five friends, it makes sense for players to split up into separate groups rather than one large group, as that will slow you down tremendously.

How To Team Up:

If you are with a team of five, we recommend splitting up into smaller groups of 3 and 2 for maximum chances of success. But, if you are numbered even lower, then you should evenly divide yourselves. If you are playing as a pair, it probably won’t do much help if you go alone since there’s a high chance you can be caught out.

So, always stick together if you are less than three players as such a small group won’t be getting slowed down anyways.

Do Not Miss Out On Any Objectives: 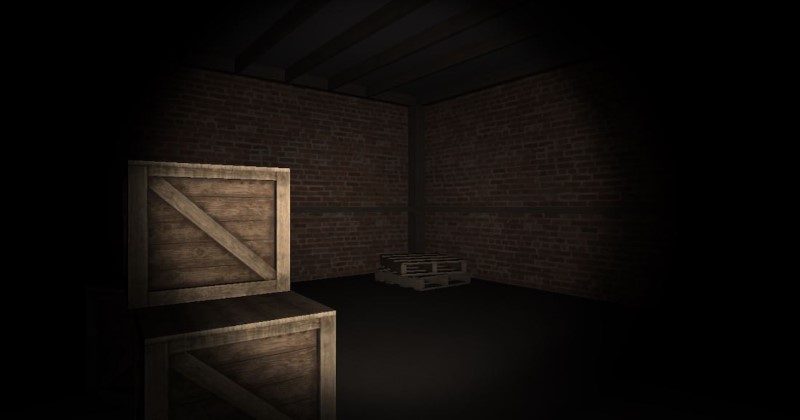 Your main goal in the game is to collect important items and to escape. However, there’s a chance that you will end up missing a cupboard or two which contains valuable loot that’ll hinder your progress further.

The game has completely randomized spawns, and no two matches are the same. Therefore, you should spend a lot of time trying to find out the best spots to hide and look at every nook and cranny present on the map. As you get to the end-game, time is of the essence as the monster spawn rate, and their overall aggression increases the longer you spend inside a particular area.

So, you should loot up quickly, not miss a spot and go to the next area. Backtracking can be extremely detrimental as you will probably end up losing your steps and will eventually die due to the sheer amount of time you end up wasting going back to a place you should have already looted up in the first place. 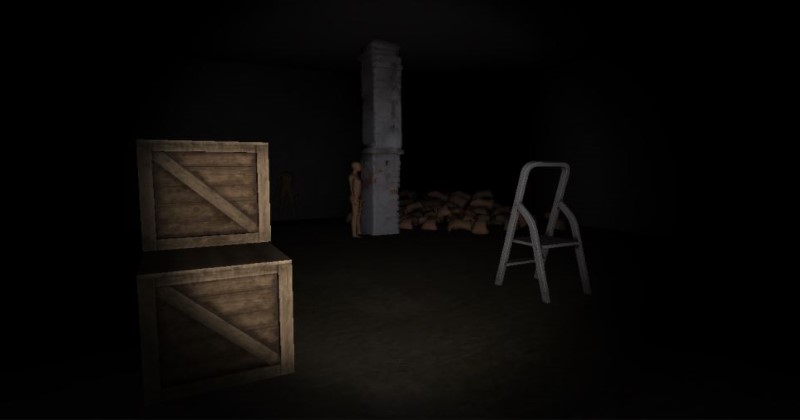 Games are meant to be fun and challenging. However, games like The Ghost Co-Op Survival Horror Game can get a bit too challenging, which might ruin the immersion or fun of it all. Or, sometimes, you might end up getting in a match that feels a bit too easy.

Speedrunning is a very fun aspect of the game that most miss out on. After you have completed the game, you should take your time to try and end the game on every difficulty and then try to outrun yourself by completing the same difficulty, again and again, shaving your time off by the minutes.

How to Finish The Game Fast:

Finishing the game fast firstly requires you to understand the limitations of your own character. You cannot check every cupboard and drawer extremely quickly. Therefore, you should always speed run with a group of friends and decide on where you need to go before each match so that you can split up quickly and speed run the game.

Since the levels are randomly generated and spawn are randomized, too, there will be times where you will end up finding items quickly and times when you don’t. In any case, you should keep grinding and restarting the level whenever you feel like that particular round is not going to go well.

If you do end up setting a record, do not be afraid to experiment, as that is the main charm of the game in most cases. 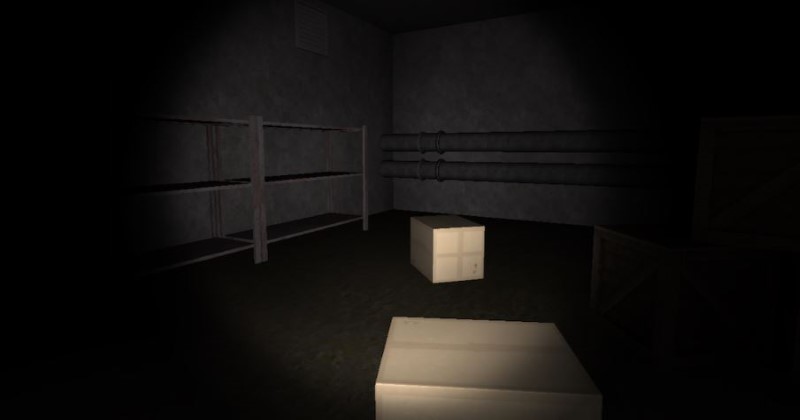 If the item isn’t related to the main objective, that does not mean it isn't useful. For example, picking up an ammo can be extremely useful when you want to get rid of a particularly pesky monster. Plus, you can always take advantage of flashlights and other utilities which help you in surviving. But, remember that they won't add to your progress, and neither will they increase your overall score.

Your score is calculated by the time you took to escape plus the number of times or the number of teammates who died along the way. So, the cleaner and faster your run, the better your eventual score.

LDPlayer is arguably one of the best Emulators out there for open-world survival horror games, and The Ghost is no exception. Since it is quite a visually demanding game, you'll be able to enjoy high FPS gameplay on the emulator. Plus, you can also change your key binds and easily play the game on a mouse and keyboard with no issues whatsoever.

The Ghost Co-Op Survival Horror game is an intricate open-world game that has received critical acclaim. As such, navigating through the game can be quite difficult. But, with a good group of friends, you can easily speed run every level by following these tips!