Otome games have developed Tears of Themis as a free play game, and it was launched by miHoYo as a game available to both iOS and Android devices. This game has been able to win the hearts of worldwide gamers, although it was launched recently. This game has several techniques, while the main story is based on the visual novel format. Tears of Themis can introduce as an adventurous and detective game. 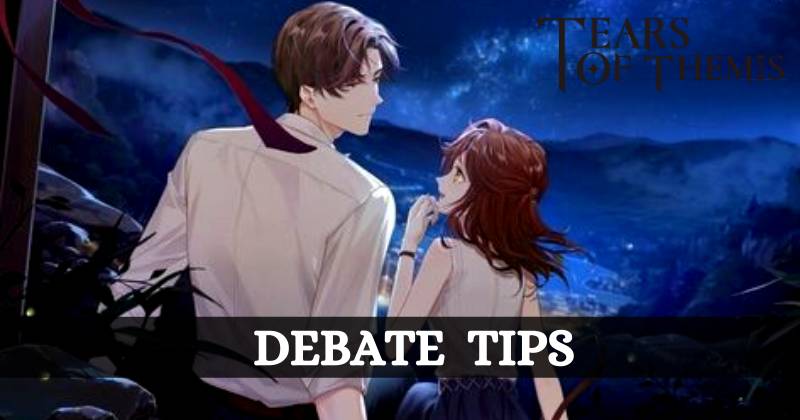 As a player, you have to investigate and analyze the crime incidents by searching the evidence. Apart from these detective elements, there is a romantic side story also. It has explored the four main male leader characters in the game. This game has featured several exciting features. Even the players have several new attributes to enjoy while investigating different missions in the game.

There are several debates in the game. It players a vital role in Tears of Themis. The developers have implied the Genshin effect to the game as this is their latest game. The game has collected several cues through the Ace Attorney series. It has converted to a stunning piece of artwork. So, the game becomes a story-based adventure. Now, we will be investigating the tips and tricks to go through the debates in Tears of Themis with a download Tears of Themis on PC. 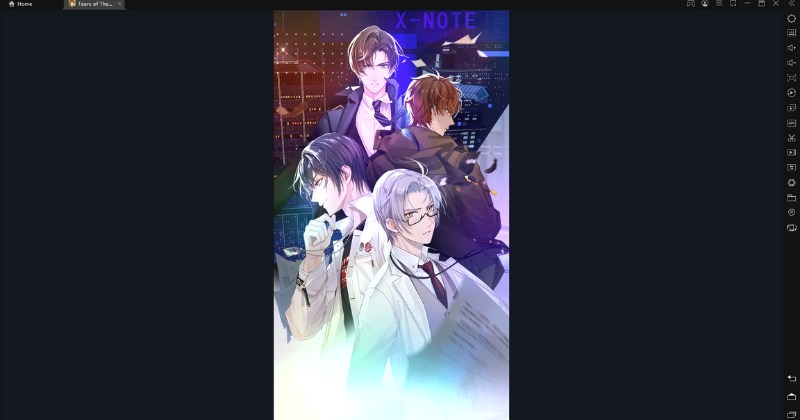 Background of the game

In Tears of Themis, you will see four primary characters. They are highly performative in their ways. You have to explore more prior you go to court against your enemies. You have to prepare well with your side story. That is the truth without any expression. You can use different tips to persuade the judge. Then he will figure out the reality beyond all the lies.

Throughout the entire game of Tears of Themis, you will find debates as a recurring element. So, you have to confront a stranger all the time in the game. He might enter to your frenzied war of words and will enter to the persuasion also. It can be anyone. Sometimes a salesman or a reporter. He will come as a fake cop also. You have to be alert about any person who is passing you. In this case, your role is the legal attorney. That is your background. But, this role will not be significant as the card that you have.

There can be seen a card game spin collection. There is a big range of cards that depicts the four romantic leaders. Namely, they are Luke Pearce and Artem wing. Other two romantic leads Vyn Richter with Marius von Hagen. To win the debates, you have to balance both sides. You need to be strong enough and balance the capabilities of the deck. It can crush the attacks of every opponent. For this, you need valid legal arguments.

You can obtain this with the progress of the game. Mainly, you have to deal with the chapters in the main story. You have to focus on your earnings through the Tears. They will support pulling more new cards.

Beginner Guide of Tears of Themis can be viewed from here.

When you are at a debate, there will be a small triangle appearing. It may consist of three colors. Namely, the colors are green, blue, and red. Each color has card attributes or arguments. They are related to the guide of the battle system. We can introduce them as follows,

There is a particular procedure of workings of the attributes. That is more like a circle. We can depict it as follows,

Among these attributes, you will notice some grey arguments also. They can introduce as the General argument. The players can attack the grey arguments using a solid card. Sometimes, you will tend to think that would be necessary for any upcoming turn or a wave. During the game, you do not need to memorize anything. The Debate screen section of the game is waiting to give all the information to you.

There is a designated color for every argument. The triangle of color code will show what you need to do. You have to attack the opponents continuously. At one point, their HP or the Heart points will begin to reduce. You have to shoot till that. If your health condition reduces up to zero or you fail to beat them against the opponent. This has to do before you finish the number of turns available.

In such circumstances, the debate will come to an end and convert into undeniable. There is no opportunity to earn the victory of battle. So, remember the color arguments. You have to save few powerful cards to use at the final battle. Generally, you have to store the most formidable argument. Keep your best card to defeat the last opponent. So, it is recommended to keep a note about the required colors during the cases of repeated runs.

The Vision of the cards is essential. That is the way to get the Goddess of Justice. It will give gifts with new cards to you. You can utilize the Tears of Themis that you obtained from different means. For example, you can use daily sign-in rewards. There will be limited-time events also. There will be player surveys and some other choices that you can use. During some intervals, you are promised an SR or SSR card. It will depend on the type of banner that you are pulling.

As an example, there will be ten guaranteed draws for an SR card or above that. You can avoid the single pull. There will be limited banners that give some exclusive character cards with SSR up to an agreed time of draws. When you are at the closed beta, you will find the Ballad of Spring banner.

It has enhanced the drop rate by up to four cards. There will be 80 guaranteed SSR draws, and that would not be an easy task to complete. During that, you have an idea about what is given. So, you have the jaw-dropping on the top of the card animation.

This can introduce as a no-brainer. Here, you need to balance the decks. That will go with the collection of cards from the four main characters. They have three argument types also. When you are aiming for the most robust card, that will be the SSR card. Even the SR cards are good performances like that. You will find unique characters in the rarest cards, and these fantastic character stories are segmented among the different chapters of the game.

You can enhance and evolve the cards. Apart from that, you can upgrade them. For this, you have to use fragments of the cards which are obtainable from the duplicate cards. For this, you have to use different materials like Oracles of Justice and Stellin. That is the in-game coin of Tears of Themis. The maximum level of enhancing of the beginner cards is the fortieth level. It can develop up to level 70.

For example, you have the chance to evolve the card to enhance the level cap. You can unlock new card faces. That is a card skill which is a slight smile anime or something related to that. Through this, you can enhance your card skills also. The best method of improving your cards is through progression. You can do it by the retro-styled event. That is named the Trials of Themis, and there will be 8-bit fashions.

You have to meet your opponents and gather more rewards. There will some questions ask. They are related to Greek mythology and several related topics of a trial. That is the Trial of Athena challenge. So, refer to that provide your best answers to that. 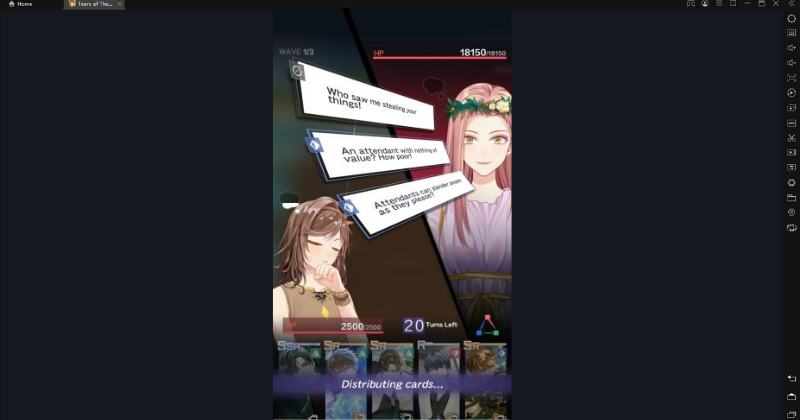 Tears of Themis is a detective game that has features with romance and adventure. When you are investigating the clues, you have to debate with the opponents. To win the debate of Tears of Themis, you have to get a good idea about the strategies of debating. Through this guide, we have discussed several key aspects of debating. As the debates appear more frequently in the game, get familiar with the mechanisms.