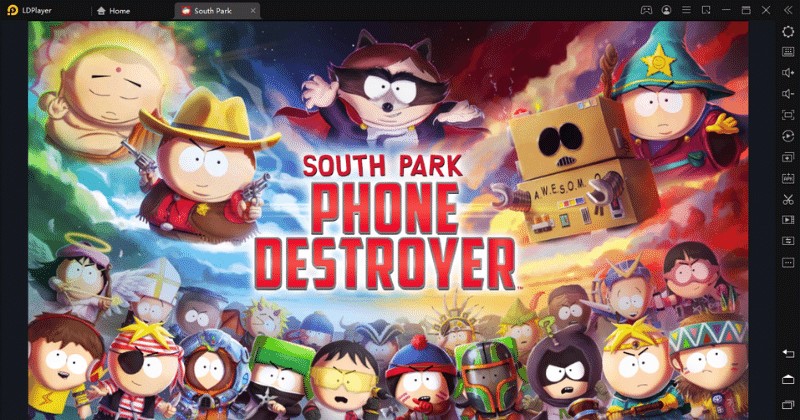 When you have a huge range of decks from the entire SPPD tier list, it can actually make a player into trouble because, just like any card game, you need to identify the best card to play here. Utilizing the best deck is the only way for a player to conquer successfully in the game, and it actually helps them have the highest defence. So you better have a good understanding of which cars are helpful from the whole South Park Phone Destroyer tier list.

So here we have gathered some of the best cards from the South Park Phone Destroyer tier list to make your game easier and progress, and let’s have a look at them one by one as follows. 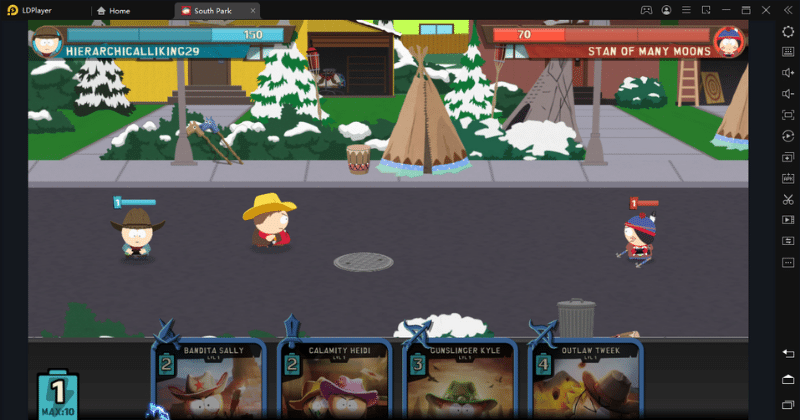 This is an assassin card with a good speed for the attack, and it comes with the speediest charging ability in the game. This ability can make Smuggler buff the attacks, and he is the best assassin card that you can use from the South Park Phone Destroyer tier list. 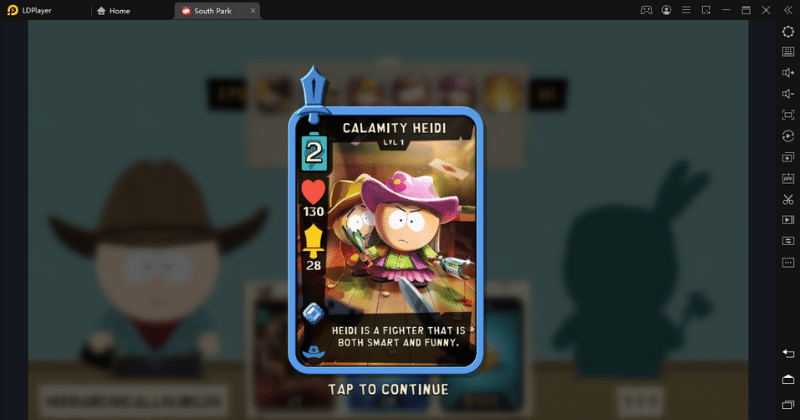 Calamity is a fighter, and she got the best stats for health and the attack. So generally, this card is a great off tank for the needs, and Calamity also comes with a lower level of some energy cost. You can utilize this card in your challenging phases. 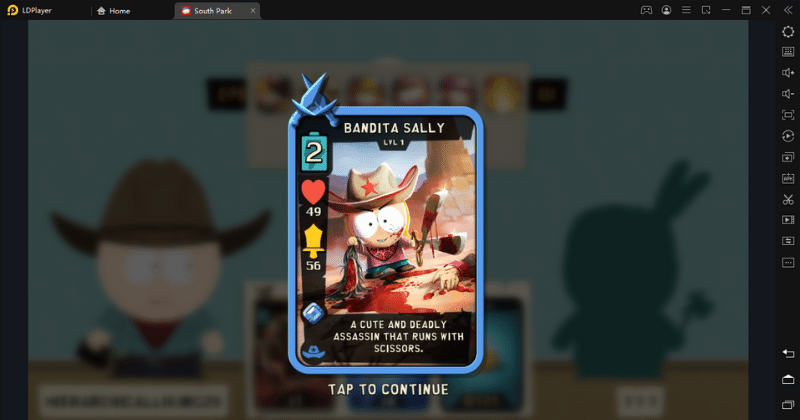 Bandita is a tremendous and balanced assassin, and she comes with a huge speed as well.

This card comes as a range one, and he got some good stats for it. There is a cannonball charged ability associated with this card, and he can blast his closest enemies with the use of an AOE attack.

This card from the South Park Phone Destroyer tier list is a fighter, and he comes with huge stats to deal with the most significant damage to random targets in the battles. 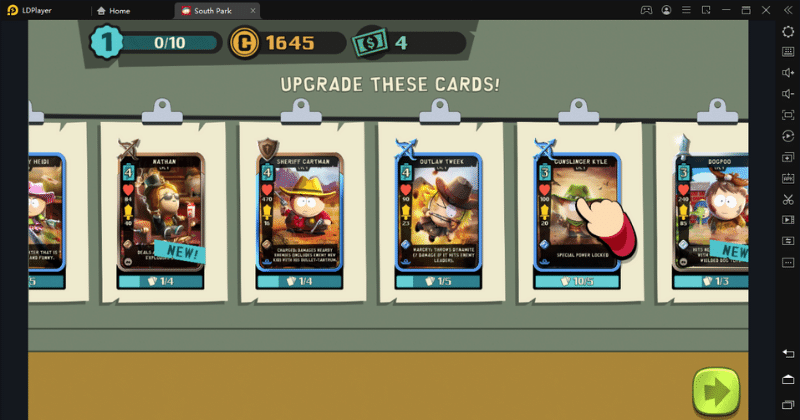 Terrance is a ranged card that comes with a flying unit summoning, and it can deal with huge AOE damage. This flying unit can deal with the weaknesses of the classes as melee characters from the South Park Phone Destroyer tier list don’t have the ability to reach for him.

Angel is a ranged card who will come with a huge charged ability because of the best-ranged skills, and she can also heal up to three nearest allies.

This is a tank and can be called the best tank from South Park Phone Destroyer tier list. Zen has massive health with charged abilities to draw out the aggression of enemies.

Regeneration is a spell card, and it can regenerate the health of his allies for over 15 seconds. When there are units with low health, this card will be your perfect choice to keep them alive.

Purify is a spell card from South Park Phone Destroyer tier list, and it can remove debuffs from enemies and the allies. This card will greatly fit with the sci-fi theme.

Jimmy is a fighter, and he comes as a great fighter with great stats and health. So he can be identified as a great off-tank unit. There is an aura surrounding this Jimmy, which makes him charge with charging abilities and because of that, he becomes the greatest card from the entire South Park Phone Destroyer tier list.

This card is an assassin who has an ability of a death wish. It can provide him with the speediest buff, which will be granted to his nearest leader or the allies.

Marine is a range card with powerful war cry skills and stats, and he can poison the leader of his enemies. Marine can also surround the enemies whenever he is being summoned.

Alien is a fighter card with huge powers and the most outstanding war cry abilities, and this card can shoot some powerful poison attacks at his enemies whenever summoned.

This card is a fighter with excellent charged abilities and stats, and he can reduce the enemy attacks currently on the field. And it can be done over 5 seconds.

Paladin from South Park Phone Destroyer tier list is an assassin, and he is a great one of them all because of his death wish and attack skills. Using these two skills, he can make his nearest allies invisible for over 3 seconds.

This is an assassin with a greater speed for the attack and the deathwish ability. By using these skills, Kenny can surrender his enemies for over 10 seconds, making him unable to attack.

Timmy is a powerful attacker as a ranged card, and he got the best-charged abilities that can destroy his enemies.

The Keyboard Mapping feature will come as a savior in this case as it can literally create a personalized keyboard for you. So you are going to move your cards the way you need them to do. 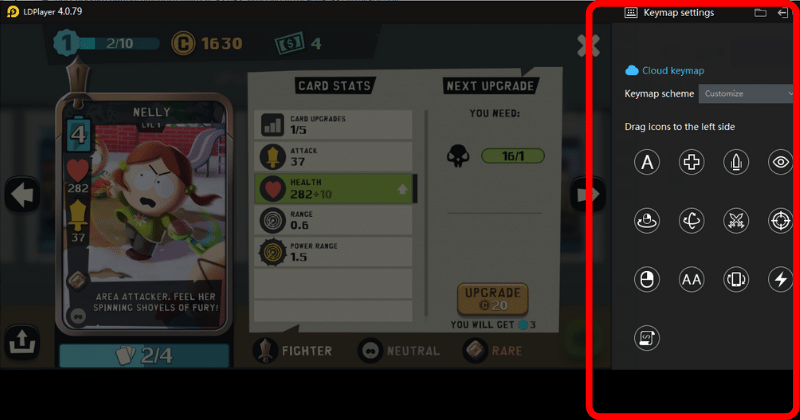 So this ends our South Park Phone Destroyer tier list with an explanation for their best cards, so we actually hope you can get what you want by this guide. After all, now there is no need to find the best one by referring to all the cards because we have explained them all here for your use.