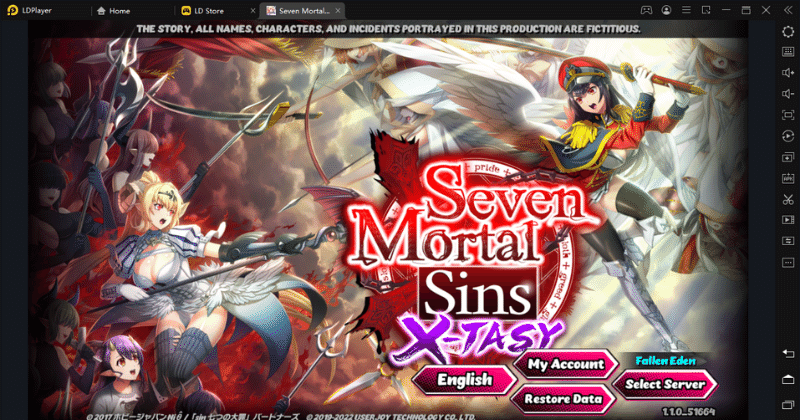 The story of the game comes with a central character of Lucifer, and she has already been banished from heaven to rule hell. And now her path has been mixed with a school girl called Maria who lives on the earth. Lucifer wants to take the heart of this Maria, and she does it by transferring the last blood angel she had to Maria. And now they are entirely inseparable. But things are getting out of control because Lucifer is defeating all seven mortal sins and destroying all the plans of recreating the human world. And one by one, Lucifer becomes the leader of these seven mortal sins group.

But unexpected things happen all the time because the Lord of Vainglory has joined the forces from another faction to kidnap the love of Lucifer. So she and her team are now back in the human world to defeat all demon worship, and here the adventure goes with the Seven Mortal Sins X-TASY tier list. 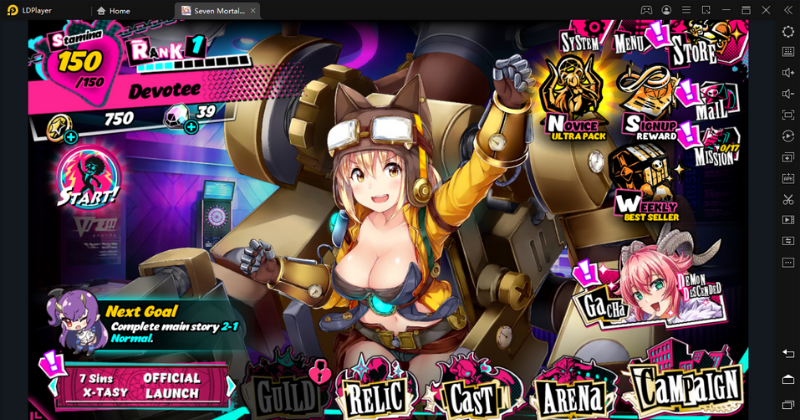 In the Seven Mortal Sins X-TASY, you will be provided with a scroll that you can further use as a pre-registration reward, and they are not distributed much in the game. You can find them from the given mail address of your game. Rerolls need items, and there are not so many items available in the game right now. But we recommend you pull one or two strongest characters from the game at the beginning.

The steps for your reroll can be listed as follows. 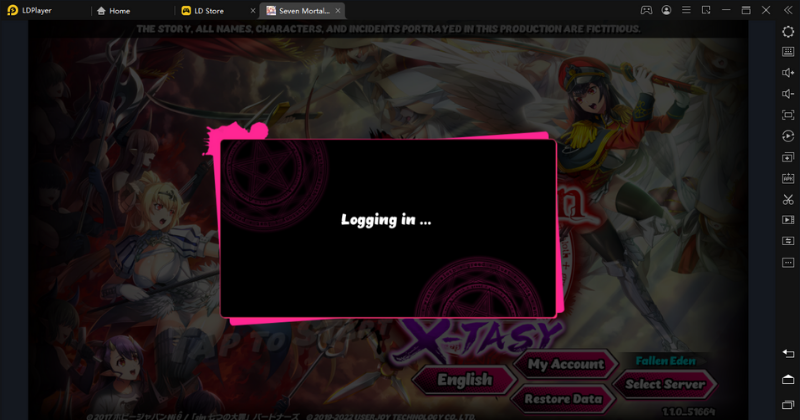 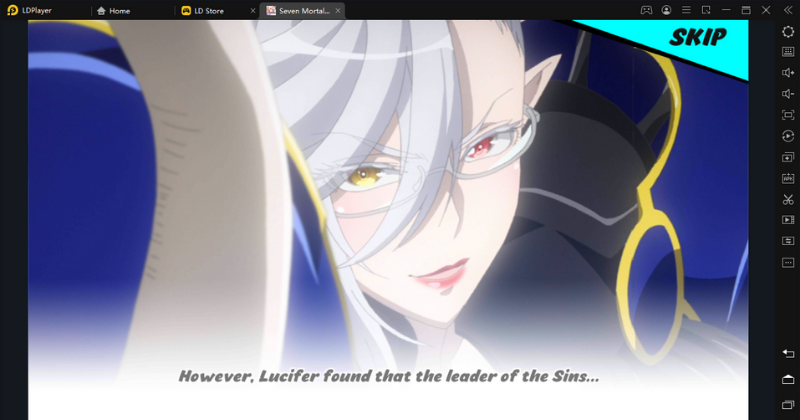 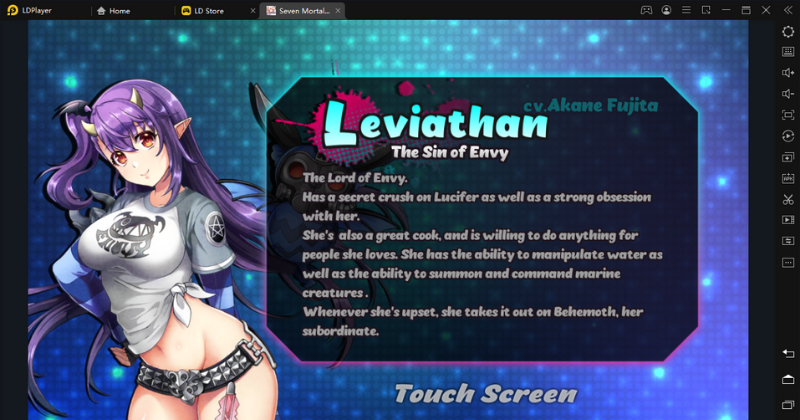 Which Character to Be Pulled from Seven Mortal Sins X-TASY Tier List? 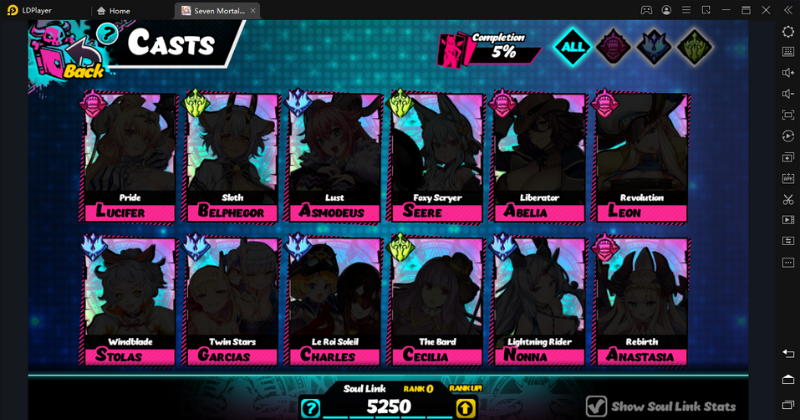 There are several strongest characters you should choose from the Seven Mortal Sins X-TASY tier list.

Now you can ease and optimise the controls and movements of these all heroes with the help of the best android emulator: LDPlayer. You can now take the help from the Keyboard Macro Commands on your battles as it can set you some familiar key settings to the keyboard movements and controls with your characters. So no more difficulties in controlling your characters, and you are going to do your best with your gameplay. 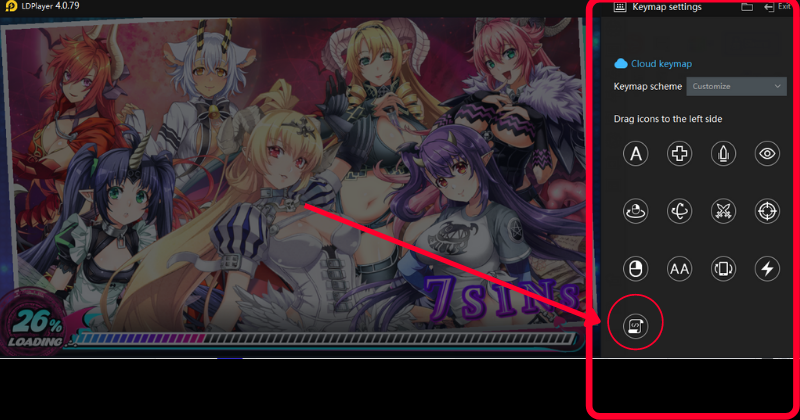 And that ends our Seven Mortal Sins X-TASY tier list and reroll guide, and you need to make sure to go for the best hero as we described here. Don't try to settle over A characters because there are way more worthy characters like SSR and S. So, perform your best rerolls from the Seven Mortal Sins X-TASY tier list and have the best unit to perform a better game.