Punishing: Gray Raven by Kuro game has finally made its debut for the global version. This game has been launched for all iOS platforms and Android while it has already made head waves in China and Japan. Now is the time to get the hype and the chance for worldwide gamers as well. 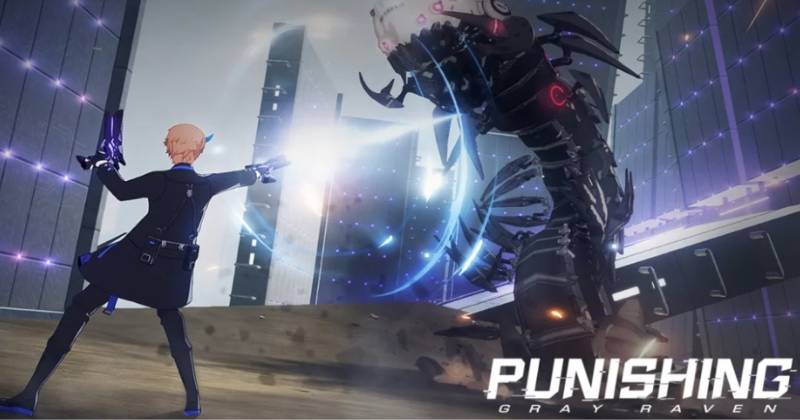 This game can be identified as a free-to-play RPG for 3D action and will base on the game engine of Unity3D. The game's plot revolves around an environment of a post-apocalyptic world, and corrupted enemies of cybernetic have already controlled it. Unfortunately, these enemies have been infected by a virus, and that is called "Punishing."

You are the commander for the squad of Gray Raven, and you will have to lead the squad against the infected ones and the opposition forces on the earth. Your mission is to retake your planet from this invasion. So now you can download Punishing: Gray Raven on PC to lead your mission, and let's start our guide.

As we said earlier, Punishing: Gray Raven is an action RPG that requires a basic and a deep mechanism systematic knowledge to perform well in it. This virus has left the world in a devastating situation, and there are various robots here with some posthumans to deal with battles. So we all need to check with these battles to know who will inherit the world by battling as players.

Players are known as a leader or the commandant in the game. This is a word that plays under some machinery rule. They have a mission to succeed. This entire procedure is leading by a special force team of elite Grey Raven.

As the commandant of the elite unit, you must create the strongest yet powerful team of the unit to save the world. Your team has to be strong enough to save the battle against these cybernetic soldiers, and when the squad is rounded together, the leader has to lead the battle. So you, as a player in Punishing: Gray Raven, are going to undercover the secrets behind the virus.

As this is a world that has been corrupted, the battles against corruption are never going to easy. So to be adjusted to the situation, you need to construct your best squad into the battle. Unfortunately, they will take don all the hordes of the mechanoids infected by the virus, and the first days of the game will only let the players have few constructs.

Keep a note in your mind that you have to choose the ones you can depend on carefully. And the other thing is players have to be very careful to know their priorities for the upgrades, evolving, and equipment. Characters will again be divided into three categories as

There are three types of classes available with structures as S, A, B, and there is no much difference between them. There will be only a tiny difference between the construct performance of these soldiers on the game modes, and they will always end up by residual. Structures will have most of the playable characters within them.

Types and the Promotions

In this game, we identify our team members as soldiers. These soldiers come from three main types, and each type will differ in its respective capabilities. Types are as follows.

The players win the promotion level. Soldiers who have been reconstructed in the game will have six levels for the promotion as follows.

Each of these ranks can improve the HP values and the ATK of soldiers, and it happens with the equipment you choose to offer the soldiers. So the best weapons have to be equipped with the soldiers to benefit the gameplay with their skill points. 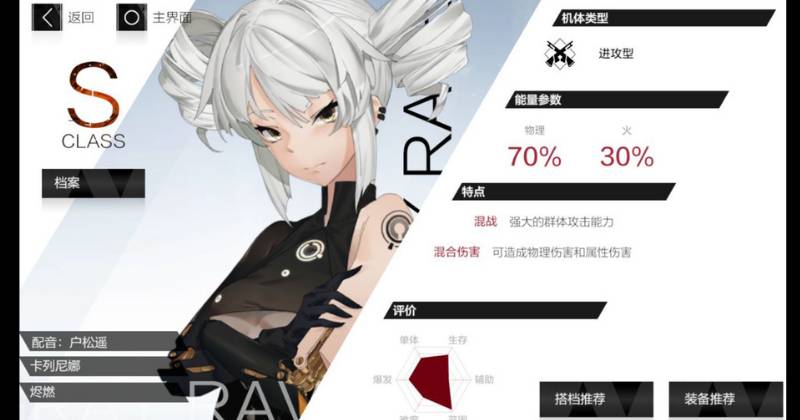 Compositers are a new category with playable characters, and they have a high tolerance rate to the virus. Therefore, these characters can enter into the Catastrophe Zone without any suffering to their debuffs.

There will be only one type in here as Pioneer. Pioneers are focusing on the bursts and have some powerful abilities with skills to attack.

There are six levels of promotions to compositers as

Each of these mentioned ranks will improve the whole stats of the characters significantly. These are the bosses who are occurring throughout the game.

There are hero fragments, and those can be equipped through the effects and stats structure. Each of these pieces will grant boost stats to have increased performance for the structures on the battlefield. Memories are helpful to add the best stats to the characters. Players can do Affixing by taking two similar kinds of memories, and those players will use in few strategies going to need the affix 5-star Consciousness.

Overlooking and the Affixing

This can be identified as an additional stat that will need for the memories of characters. Suppose you need to affix slot one into Heisen. So you will need another piece of Heisen. It doesn't care about the slot, and you still have the chance to affix slot number one by Heisen slot two of the three.

You can affix memories by following easy steps. First, go to the same memory piece you need and go to the affixing section. Click the plus button and next. Then you can select your needed memory to affix.

There are two game modes in Punishing Gray Raven as follows.

War Zone is an event where players will have to place within two weather conditions in a cycle. Weathers are opened for lightning and fire. So composters or the structures are dealing with the fire damage while they are in the lightning weather.

When it is the War Zone, players can open one weather in a day. If you choose to do fire weather on Monday, you can't go to another weather until Monday finishes. When it is the next day, you can gain restart and go to the lighting weather.

There will be three rounds in the war zone, and the first round is for eradicating the enemies. So a player can earn 10k automatic for his score. In the 2nd round, you will have to defeat every enemy due to the health points bleed on your character. To defeat all the enemies, players must have good gears, and they can take them from events or the gacha.

At last, you will phase to the third round. There is no bleed to the players here, but there will be two minutes to defeat the enemy hordes here. When you be able to defeat the hordes highly, your score will rise as the same. So if we talk generally, there will be 100000 scores you can earn from single weather and another 100000 scores from another kind of weather. So you will have a full score of 200000 from each.

In pain, cage players will have to fight three enemies from a cycle. Here you will score based depending on the time and the average health of a player's team. If a player enables to eliminate an enemy faster, they can score higher. This happens due to variations in pain cage to face with bosses.

The ones who are under level 54 will get two bosses to fight with. Each of the characters in the game has five tiers in the game to fight with bosses, and if a player is out from the tiers, they cannot use their pain cage for their cycles. There are three parts in the pain cage as follows.

Punishing Grey Raven has given a pre-registration for the gamers, and the game will choose 3000 lucky players to offer some rewards. They will have early access to the game, and there is a bundle of resources coming with the early access as follows.

You don't need to spend your valuable time in the usual rerolls as they take a lot of time from gaming. Instead of that, you can try LDPlayer's Multi-Instance Sync Feature. You will have the opportunity to perform multiple rerolls at once, and there is a guarantee to earn your favorite hero from it. This feature will let the players have copies from the first emulator and have many rerolls. So there is no time taking as usual, and you will earn the best option to earn the best hero.

Punishing Gray Raven Is an RPG that lets you fight a deadly infection. So you need to save the world and lead a battle. Battling would never be easier without the proper guidance, and that is why this guide and the pre-registration guide are for you. So take up the notes and gain the best out of it from the gameplay of yours.