Princess Connect Re Dive is a mobile game developed by Japanese Cygames. The game commences your adventurous journey in a village named Landsol in the continent of Astraea. Princess Connect is an amazing game with pleasant anime characters. This summer will bring you an interesting event in the game! In the clan battles in the game, your team has to take the issue with the boss monsters! As the boss monsters have a good health condition. The group has to challenge the monster boss! During the event, the total damage that you created on monsters will be correspondence for each Clan. Your clan ranking will be displayed in-game. You will get in-game rewards like Clan Coins, Jewels and Memory Pieces according to your clan rank.

So step in to download Princess Connect Re Dive on PC and let’s start our dungeon guide.

Basics of the Game

When you start to play the game, you have to know few guidelines and important tips!

Clan points are the reward that you can obtain by participating in the game. There are some salient tips that you have to know about the Clan points. They are,

There are few peculiar rules when you are playing the game. They are,

As you have to play the game in groups, you have to consider the following facts when are forming the teams.

There are multiple types of rewards that you can get when you play the game. You can obtain different in-game rewards by completing different tasks.

Rewards for the Boss monster subjugation

All the members in the clan team who supported to damage the boss monster will be entitled to get the subjugation rewards once the game ended. As the rewards, you can get silver shields, upgrade stones and gold.

The Clan members who help to threaten the boss monster will be ranked. They will get rewards according to the damage they created. You can check the rank by the boss detail screen on the right top.

The damages created by the Clans to the bosses will be counted and ranked. At the end of the period, all the Clan members who have taken part will receive present boxes and rewards according to their rank. Calculation happens at the event end. If you want to check your inter-clan rankings, you have to click the icon "i" next to the Clan rank on the main screen.

The Clan grade will decide on your Clan rank, and it will be designated to you when the ongoing battle finishes. The newly created clans will begin as Grade D. The grades will appear as follows.

There are several new missions included in the game with the release of the Clan battle.

Use our Multiplayer tool to make it easier to rerolling the heroes in Princess Connect Re Dive and you can check it from our Reroll Guide.

Princess Connect Re Dive has introduced a new event with clan battles and boss monsters. Now you have a clear idea about the basics of the game, how to create your team, game rules and the different types of rewards that you can obtain by playing the game. There are interesting anime characters that enhance your preference for playing the game. So, don't miss these guidelines while you are playing the game! 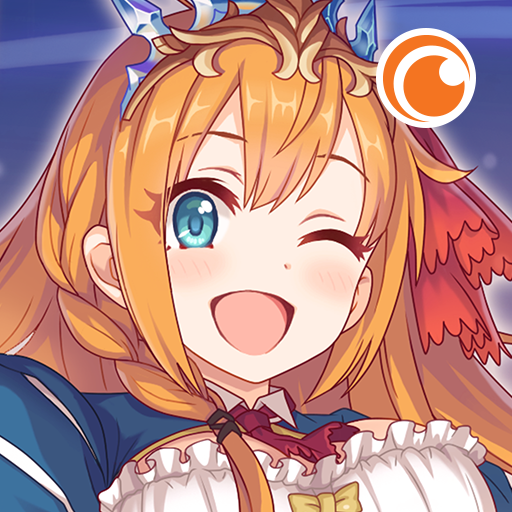