League of Legends: Wild Rift is a MOBA competitive mobile game developed by Riot Games. The game has officially lanuched its first Regional Open Beta on October 27! Many players have joined the gameplay. If you are one of them, you can use an Android emulator to play this LOL: Wild Rift mobile game on your Windows computer and laptop. And LDPlayer is the best optimized emulator for Wild Rift PC gaming. 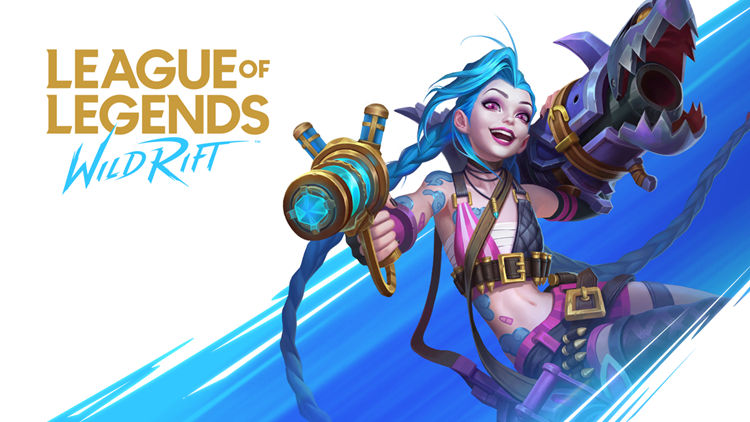 According to the news from Riot Games, They will be rolling out to each region over time and adding waves of players throughout the Open Beta, so keep an eye on your local Wild Rift social media pages to get the latest updates! So all other regions will be coming later and you will have chance to join the game even though you are not in the first selected regions. 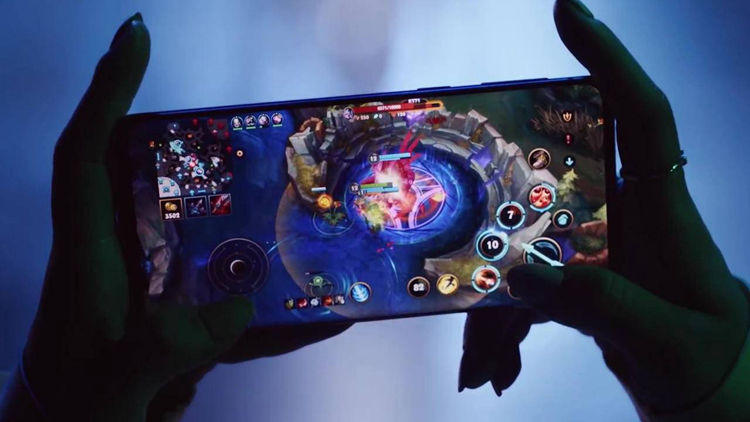 How to Download League of Legends: Wild Rift on PC 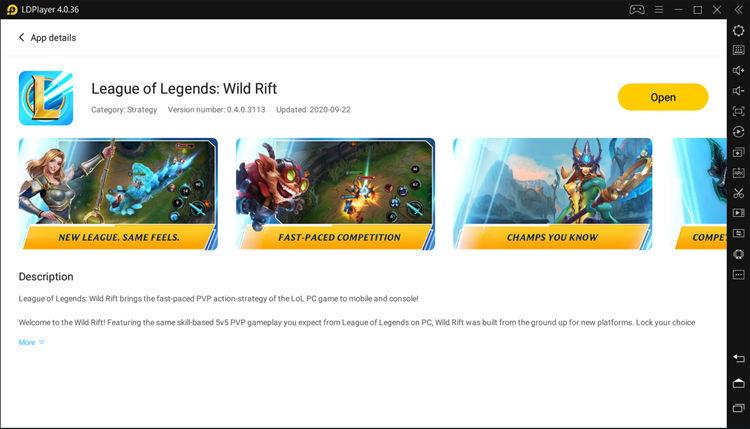 Step 4: Open the game and enjoy playing League of Legends: Wild Rift on PC with LDPlayer 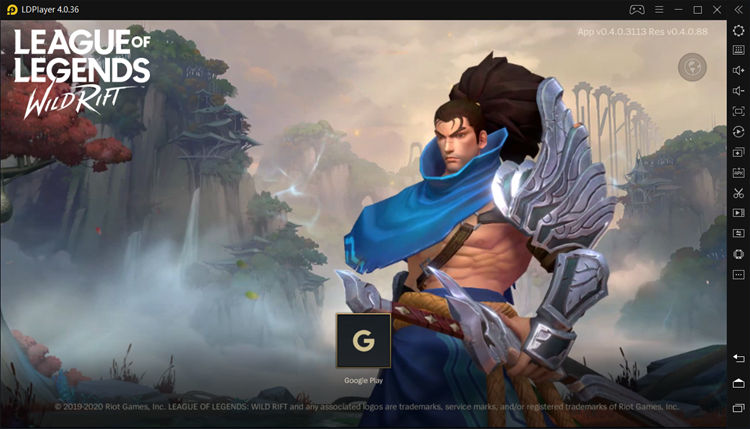 How to Use Keyboard to Control League of Legends: Wild Rift PC

By using LDPlayer Android emulator, now you can use your mouse and keyboard to operate your League of Legends: Wild Rift gameplay. After you enter the gameplay of League of Legends: Wild Rift, you can go to the toolbar and enable keyboard mapping settings. You will see a panel with several icons that command different actions. You just drag the one you need to the exact input position and assign a key for that command.

Maxing out the Performance for LOL Mobile

If this is your first time playing LOL Mobile on PC with an Android emulator, then you can check the following tips to optimize your gameplay performance for LOL Mobile.

Most CPUs come with the Virtualization Technology(VT) and this technology can enable your CPU to act as if you have several independent computers. It’s designed to enable several operating systems to run at the same time on the same machine. That’s how LDPlayer Android emulator operates on your computer. By enabling VT, you can boost the performance of LDPlayer and LOL Mobile.

Why Play LOL Mobile on PC with LDPlayer