Among Us is a unique take on the critically acclaimed board game Mafia. Developed by the wildly well-known studio, Innersloth, the game has solidified its roots within the gaming industry by providing players with a lot of replay value and exciting mechanics in a conceptually simple-to-understand game.

Currently, you can either become an Impostor or a Crewmate in the game. Both of these groups have different objectives that they need to achieve to win the game. While the Impostor is known for their cunning and deceit, here's how you can trick Impostors in the game even though you are a Crrewmate on any map in Among Us.

Build Up Your Foundation:

In Among Us, your Crewmates will have no idea if you are on their side or not. Therefore, making shady movements as soon as the game starts can have you become the first person to get ejected as the Crewmates can feign their crimes on you and get away scot-free as no one will suspect them due to your shoddy behavior.

To avoid becoming a prime suspect, do not instantly stand out. Do your tasks as usual and try not to endlessly tail someone until they get startled. If the Impostor ends up catching one of you off, they can easily throw the blame on you, which ends up messing up with your plan. Therefore, you want to stay lowkey and try to complete a few of your tasks with your fellow crewmates to build some trust in you after you have established yourself as a Crewmate to at least a few other players' process towards catching the Impostor starts. 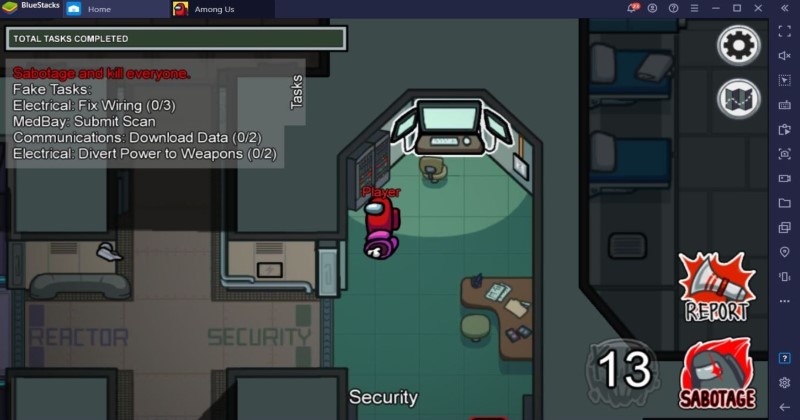 In any game of Among Us you play, the Crewmates will always initially outnumber the Impostors. When the Impostors are at an advantage, they have already won the game. Usually, Crewmates die in awkward places doing far away tasks, which makes them easy prey. While this is indeed the game's nature, the biggest issue with playing like this is that you cannot help those alive in finding the Impostor.

As you realize this, you must understand that your life in itself is expendable. If the crewmates do end up winning the game, you are considered a victor even if you die earlier. Therefore, you should try and make your life as useful as possible. Since you can do all of your tasks as a Ghost, it makes more sense for you to try and do things that you cannot do as a Ghost when you are alive as a Crewmate.

If you succeed in luring out the Impostor or even figuring out a lead, you are going to make it extremely easy for the rest of your team to ultimately catch the Impostor off-guard. 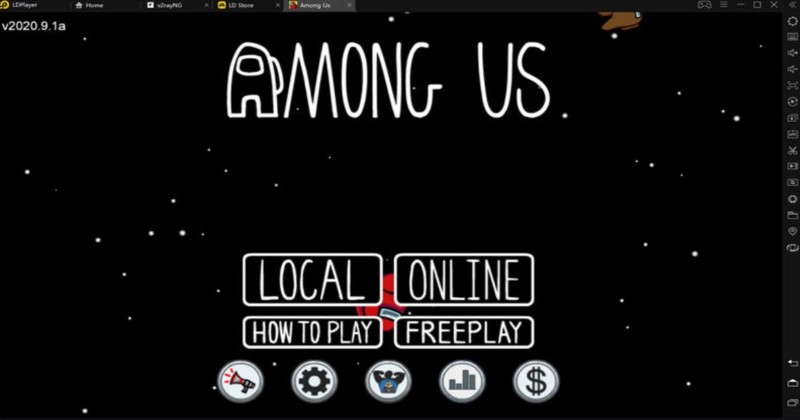 Tracking Impostors is an integral part of the game. An impostor usually slips out on some occasions to try and get the kill. You should be very aware of this sudden surge of individuality in a group setting. As soon as you see someone do something shady, try to track them to the best of your ability and place a marker on them.

However, when you start your tailing journey, make sure the rest of the lobby knows that you follow someone. You can either talk about your suspicions in the discussion time by calling an emergency meeting or just start tailing them in front of everyone. In this way, you can easily catch the Impostor out for your team if you end up dying since that quickly blames whoever you are tailing as the connection they can make is quite apparent.

If you want to be more even more of a nuisance, you should be announcing your suspicions while also being very vocal in all discussion times. This hinders the Impostor's ability to get clean killings off as there will always be someone who suspects them. In these cases, they might try to silence you first.

While most players will not be vocal only because it might mean that they end up dying first, you should be smart enough to realize that it will eventually win you the game while you put in little to no effort. However, make sure that you know of the implications of being extremely vocal and have gained your team's trust.

Otherwise, you might be getting kicked out for being a bit too confident as an Impostor can easily feign these stances as well. So, gaining your Crewmate’s trust is an absolute necessity. 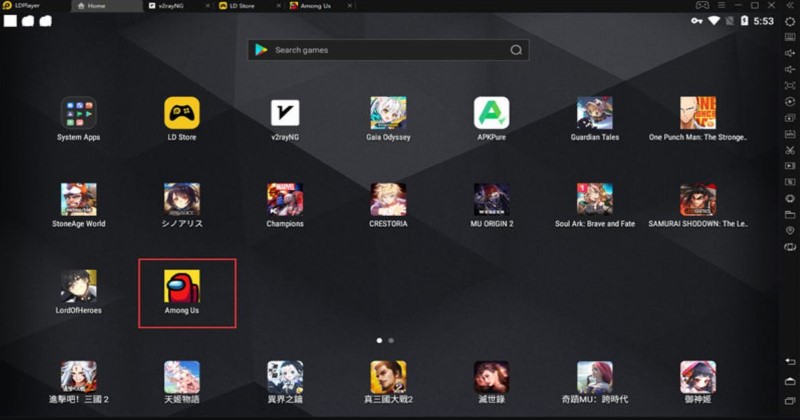 Sabotages are a very common kill spot for Impostors. Usually, the Impostor lurks near the spot and tries to find a lone enemy to pounce on them while remaining undetected. Since most spots are near vents, it is quite easy for the Impostor to grab a quick kill and then vent out. However, most of the time, they will be venting out very close to the actual sabotage spot.

Therefore, to quickly catch the Impostor, you should lurk near the lurk above spots in hopes of an Impostor popping out of them with his kill timer on cool down. You can then easily report them without the fear of dying, and you will be believed most of the time.

Each game of Among Us feels different. Perhaps this diversity and variety are why the game is considered one of the best of all time. Even though it has retained its simplicity, tons of players still play the game every day and have shared many epic moments that have boggled everyone's mind.

In these cases, it makes sense for you to concoct strategies that are somewhat out of the box. If you keep doing the same thing over and over again, there's a high chance that you might get caught or not live a very fulfilling life. Therefore, try to think out of the box by following these tips, and you will surely be able to establish your presence in the game.