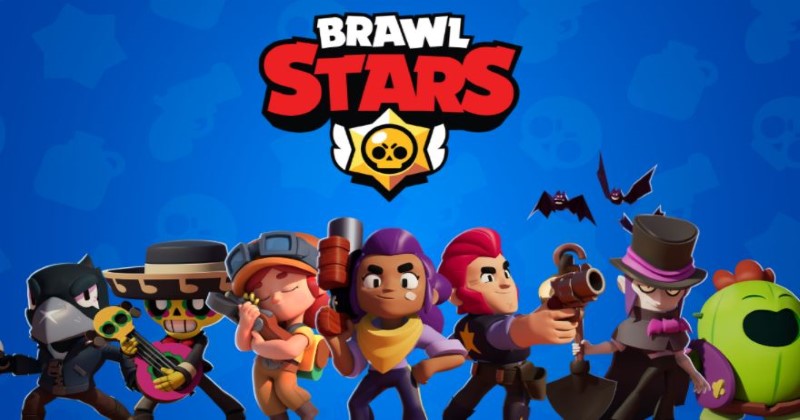 Brawl Stars is a 3v3 team Battle Royale competitive shooter developed by SuperCell games. The developers are known for producing renowned games like Clash of Clans and Clash Royale. Therefore, you can expect nothing but quality from them, and Brawl Stars delivers on the promise. With an emphasis on fast-paced gameplay and a variety of game modes for you to choose from, the game takes it to the next level with the introduction of a unique array of Brawlers.

In the vast list of brawlers, Nita strikes out due to her thunderous shockwave and her ability to summon a massive bear that helps her cripple foes.

Nita is a Common type brawler and is unlocked by completing Trophy Road missions after accumulating ten trophies. In terms of health, she is above average. Her main attack sends out shockwaves that are moderate in range but can hit multiple enemies at once. Her most notable ability is her super, which summons her 'Big Baby Bear.' As compared to another Super summons, the Bear has quite a lot of health and deals a lot of damage with his melee attack. However, her kit is quite substantial, even if she uses her super sparingly. 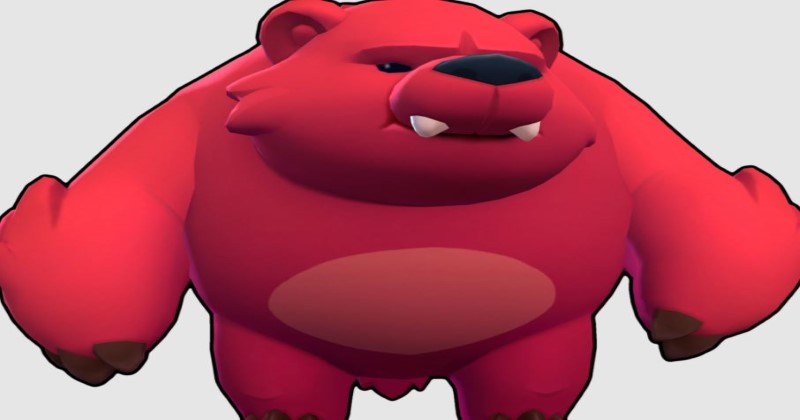 Nita is quite a powerful and agile hero. Her first ability, Bear Paws, is a stun that works only when her Super is activated. Most of her abilities and gadgets rely on defending her Bear. Her second Gadget Faux Fur is a shield that protects her Bear for a very limited amount of time.

Her Star Power, bear with Me, heals her Bear and acts as a life steal when she attacks an enemy. Nita also slightly heals when her Bear starts attacking an enemy; however, the magnitude of the life steal is not that great.

Her second Star Power, known as Hyper Bear, substantially increases the attack speed, allowing her to cripple her enemies quickly due to her massive DPS throughout.

As seen earlier, Nita has quite a powerful super. Therefore, to balance her out, her Primary Attack: Rupture, is not as strong. Rupture creates a powerful ranged shockwave that only deals a very moderate sum of damage. While having a moderate range, the shockwave's area of effect is quite wide. However, it does not spread out while it travels. The shockwave can hit multiple enemies at once and get through them, dealing with the same amount of damage to each enemy.

Overbearing is perhaps one of the best Supers on Brawl Stars due to the amount of utility and damage you can get out of it in almost all circumstances. Nita summons a bear, which chases down and damages the enemy. Nita cannot control the Bear; however, it walks to the nearest enemy whether they are hidden in a bush or not. The Bear then hits them with melee attacks that deal a ton of damage. However, the Bear always shares the same average health as Nita has. So, it can be quite weak in earlier levels and is generally not a tank.

Nita's two-star powers further strengthen the Bear. She forms a link with her Bear with life steal, which allows her to heal constantly while hearing Bear takes less damage.

How to Get Better At Nita?

Nita generally has the same health as her Bear. So, if you want the Bear to last longer, you should probably focus on increasing Nita's health as much as you can. Anything over 5000 HP should be helpful in most scenarios. Her attack can hit a lot of enemies from a medium-ranged distance. Try to take advantage of this when you see opponents clumped up.

You can summon the Bear over walls, which is quite useful when dealing with hiding enemies. Nita's summoned Bear has extremely high health, which means she has her tank. The Bear itself is quite helpful in distracting Nita while also absorbing fire. It also protects Nita giving her quite a wide chance to deal damage.

The Bear has a sort of Wall Hack in some situations. It can detect Brawlers hiding that is very far away or are hidden in bushes and go after them. This mechanic makes the Bear quite an effective scouting tool that helps your teammates and your overall fighting ability quite a bit.

The Bear In The Spotlight: 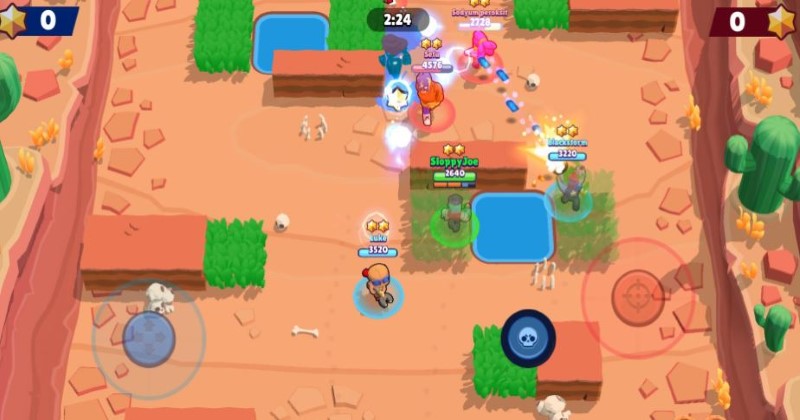 Nita's Super can be considered a projectile. So, it works better and spawns faster if thrown to an area that is closer to Nita. When being clumped up with many brawlers, it makes a lot more sense for you to throw the Bear closer to you so that you have a higher chance for it tanking some of the shots you will be receiving.

In most cases, it is okay for your Bear to die quickly as it usually gets some utility off no matter how shorts its respawn time is. If you are worried about your Bear's longevity and how you can play Nita more effectively, understand that the Bear is a versatile tool and is not just a summon used for attacking. As such, it makes sense for you to always know what a particular use case for the Bear can be at the moment.

Nita is currently one of the best brawlers in the meta due to her Super. While she might go through some balancing very soon, her Super is rumored to be the same. Therefore, you can expect her to be a very important Common Brawler that you should know about on your journey to becoming the Brawl Stars' best player.

The Ultimate Guide to Gearing Up In Guardian Tales