Nier Reincarnation How to Proceed on Early Stages and the Precautions

It is rising another newest RPG to our precious RPG world. This is Nier Reincarnation. With a sequel on Automata coming to alive by Appilbot and this Nier world, this game is hiding a wondrous story that will be attractive to all our players. This one is taking place at a cage of Realm, and the Mama, who is more like a ghost, is riding out our playing character of the girl. 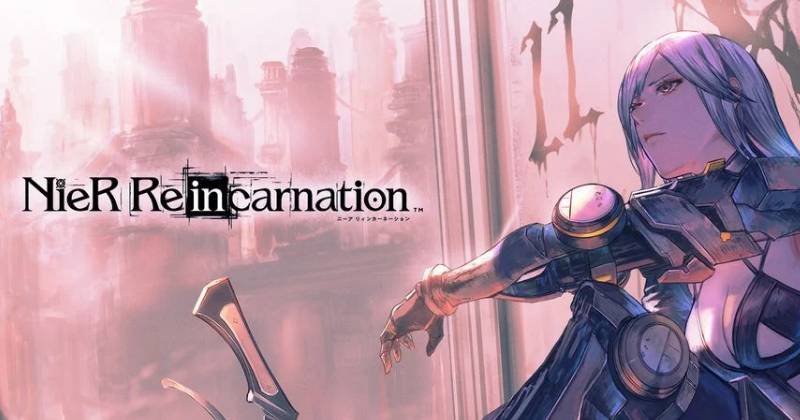 Dark monsters, which we identify as armored creatures, have to be avoided by the protagonists, and this addictive story plot is challenging the gamers with its challenging stages. So to proceed with the stages of the game, you need proper knowledge of the tactics you are going to use in the game.

How can we efficiently proceed in the early stages?

You have to go through several ways of proceeding, and those are in detail for the early stages are as follows.

Proceed with the Tutorial

You need to go through your tutorial first here and learn the system of your battles. Usually, regular attacks are performed automatically here, but some of the skills may still need manual operation. Character-specific skills and the Otomo skills, released in chapter 2, are not used automatically during the automatic operations. So you need the right type of strategies to be used in difficult battles.

Leaning the system of on the battle is a must. The combat system of the Nier Reincarnation goes as follows.

Beginners can refer to the Ultimate Guide for Beginners of ours to have a whole idea of how to deal with Nier Reincarnation. 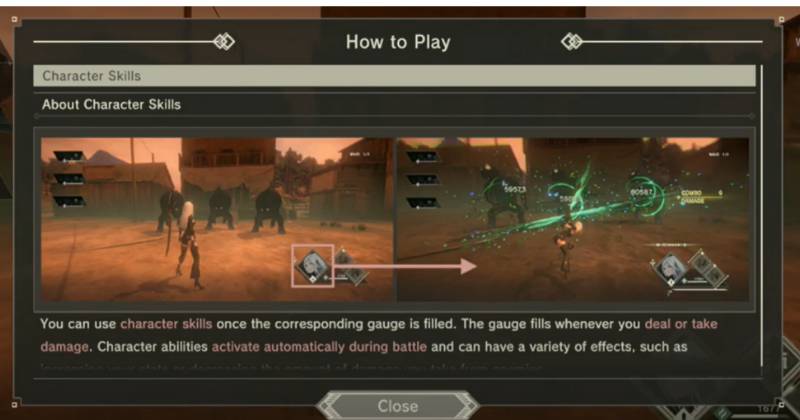 There are a total of five attributes on Nier Reincarnation, and each of them will have its separate advantages and disadvantages. Fire, water, and the wind are equally undesirable, while light and darkness are mutually advantageous. But if these light and light enemies are beneficial to the dark enemies, it will also benefit the defense. If you are taking advantage of your enemies, try to take them straight and keep your advantages over the compatibilities as much as you can.

Following are your attributes ad their respective compatibilities.

Expanding the strength by pulling the gacha

When the tutorial has been finished, you are directing into the gacha. So you need to collect stones from its missions and the gifts to spin the gacha. In here, you can also obtain the weapons, but some of them are character-releasing weapons. And they can be received by the characters who have some of the rarity levels.

It is not specifically asking you to go through all those tutorial phases if you need to draw the gacha. The reason is you will open the menu after the fighting for once in the tutorial. Remember that players can’t use these draws weapons or the characters because it has some type of fixed formation. If it is not for the Risemara, you can proceed with your tutorial and then have a draw. 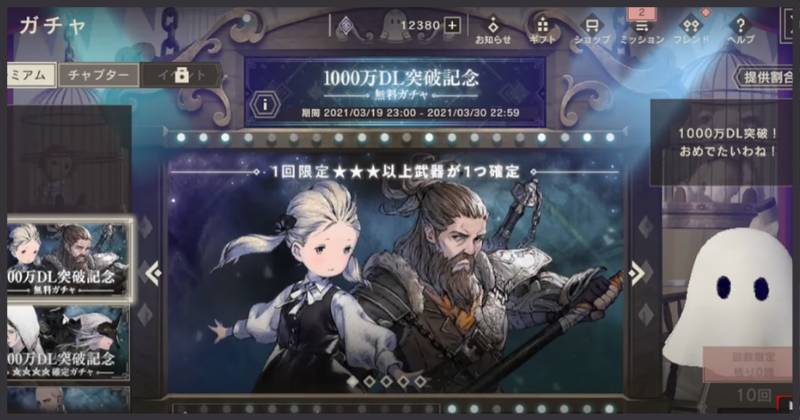 After you have completed the tutorial, you can proceed into the main quest and unlock several functions there. If you are in need of moving with chapter 6, the whole system is going to be released. So you have to proceed into chapter 6 in moral with a high priority.

Chapters with releasing elements are as follows

It is always recommended you proceed up until chapter six with a high priority.

When you see Black Bird, tap it

There is a place where you see the blackbirds appear within the main story. When a player taps on the bird, they can take many rare items like value materials for character experience and the gacha material. Always remember to tap on these blackbirds when you see them, as it gives you some rewards.

Strengthen the Characters and Weapons when Stuck in a Battle

Characters are collecting materials via shops and gacha chapter

You can collect the character training materials by turning them into the shop and the Chapter gacha. When you are in the shop, you can try selling unwanted star 2 weapons in there. It gives you a considerable amount of coins so that you can use those too for the most robust material on characters.

For the chapter gacha, you can gain tickets by clearing those quests you see in each chapter. When you efficiently clear them, you will take some reinforcement materials with some probability on them.

The times of opening Guerrilla quests are as follows. 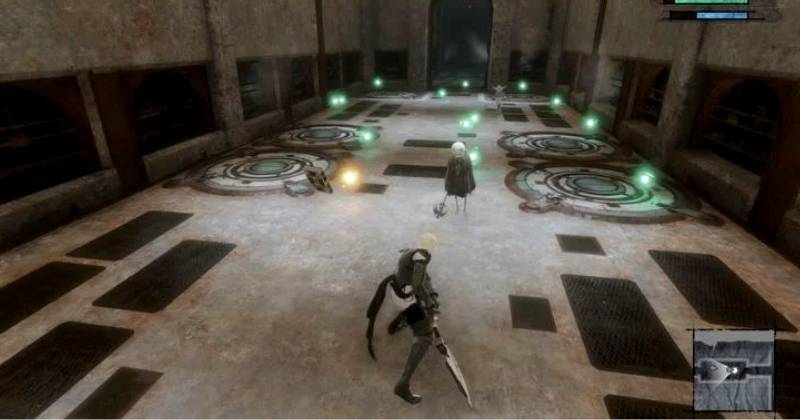 Strengthening with Dungeons and Events

When the main quests and training progress in the game, try to proceed into the limited-time event and take some reinforcement materials as limited items. There are some situations that you can reach into 3-star characters as well. So if a player is having a less amount of characters or if they don’t have a character who is compatible with the highest rare weapons, give some priority to the events.

Take memory in the dungeon

The level of difficulty in here is unbelievably high. But if your party is well organized, it will not be that harder. And also, you will take the chance on taking dungeon memory equipment. There is at least a 50000 level of difficulty in the dungeon. And in these dungeons, there are many most challenging phases for you to participate in. So it is not actually important to be considered, and you can leave it alone until the time comes.

Precautions to be Considered at the Beginning

Another one to be considered is using stamina to reconfirm the blackbird. If you already forget or miss the chance to tap the blackbird on that area for the first time, you are going to need to consume the stamina to go for a tapping again. Consuming stamina is not a complete waste because it rewards you with many subsequent battles. But we are always recommending you find the blackbird at the right time while you are still on your first move. 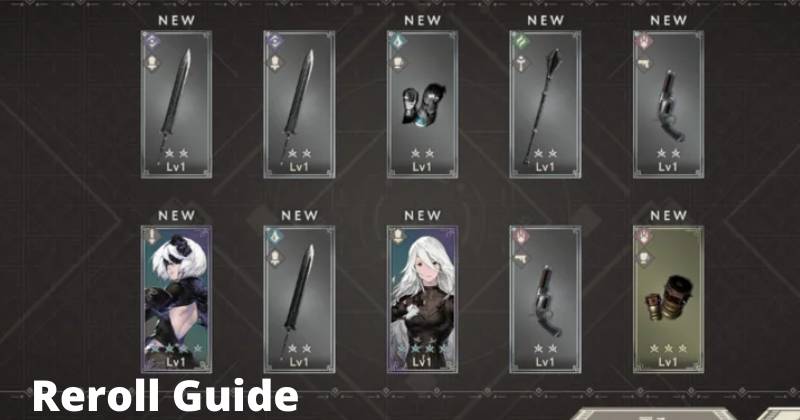 So here is the end of our guide to the early-stage proceeding. And take these all notes into your consideration to have the best success at your early stages. Take the best strategic approach at the exact moment, and don’t try to waste the chances you are getting through your game. Make it more effective with quests, weapons, characters, unlocking features, and your tutorial. All together will help you with the right tactics to proceed successfully in the game and use this guide in advance to do it better.