Mobile Legends: Bang Bang is among the most played action role-playing game with a rating of 4 out of 5 from more than 23 Million votes on Google Play Store. Mobile Legends is the pride of Moonton developers and has more than 100 Million Installs. The game is widely available on both major platforms. If you have played LOL Wild Rift or League of Legends Pc, then you will find this game similar to them. You have lanes and specific heroes according to lanes, and your whole purpose is to win the match at any cost. You can play different modes, including rank matches, and this guide will explain what heroes are best and why they are best.

In this guide, we will continue our previous list of Top Heroes to push Solo Rank. If you have played League of Legends PC or LOL Wild Rift, then you know how important it is to use the best heroes in rank matches. So, let's get right into it.

Heroes play an important role in your success but with the right build. You cannot build a DPS hero into a tank hero, but you can build a DPS hero into a killing machine, and that's what this article is about. Choosing one best hero for your favorite lane is a good choice, but choosing more than one hero and getting better with it is a better and safer choice.

Almost every player plays a good game with one hero, but they have a hard time pushing rank, let alone solo rank. There is a high chance (in rank matches) that one of your main heroes might be banned, and you can imagine the scenario if you have only one best hero. So, choose at least three to five heroes and learn at least two lanes to push solo rank.

Saber's damage is so OP, and since after the recent update, his single attack damage has become one of the greatest damages in the game. Saber is the best pick if you are pushing solo rank as he can take down any carry hero with just one shot, but to do that, you will need to farm and build one or two core items. If you think Saber is famous for its high single attack damage, then you are in for a surprise. Saber's ultimate has such a long crowd-control duration, so your teammates will have no issue finishing off the target.

However, your timing is what matters most. With Saber's ultimate, it's like a double-edged sword. Once you have ultied the target, you cannot move, so you will be in a vulnerable spot. It is better to use this ultimate during team fights where your teammates can finish off the targets or at least distract other enemies. The second scenario is to his ultimate during a 1v1 fight to finish off your opponent.

Karina is a decisive one. At first, you will see her as a useless Assassin but what you don't know is her incredible damage output.

She is not the top best hero, but she is one of the best heroes in Mobile Legends. The plays you can make with this Assassin is unlimited. The only thing that matters with Karina is what type of player is using her. She is more like an aggressive hero, so she needs an aggressive player who isn't afraid of fighting. After you have understood how to use her skills and combo properly, you will be on the road to success. Most top players use Karina to push solo rank, and they One-shot their opponents before they even know what hit them.

Karina's passive is what plays an important role in her success. Once you have killed an enemy, Karina's Passive will reset all your skills even if you have recently used all your skills. It's like speeding up your cooldown timer. However, keep in mind that Karina is an Assassin, and her job is to go in when your opponents are distracted and kill them as fast as possible. Her damage is great, but her hp is normal so try not to take fights without your teammates. Consider her like a Jungler who ganks when your enemies are in their comfort zone.

Freya is one of the top tier heroes. She is a hard hero to master, and that's what makes her the best hero to push solo rank in Mobile Legends: Bang Bang. 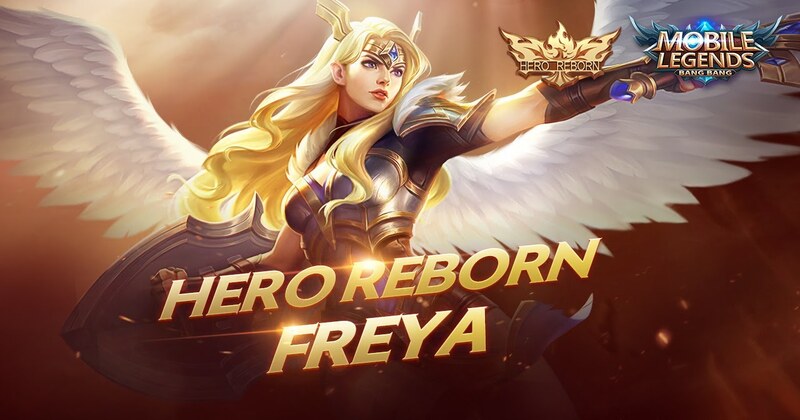 As mentioned, Freya is hard to master, but once you have mastered her, you can deal with an insane amount of AoE damage with just normal attacks. She can also sustain many damage/hits, which makes her an ideal hero for the hyper carry strategy. Once again, do not try this heroin rank matches until you have mastered her. Using Freya without mastering first will have a negative impact on your gameplay. Practice with her in normal matches as much as possible, and once you are satisfied with her, then use her in rank matches to dominate your opponents and score Penta kills or carry your team to victory.

Natalia is a very tricky hero in the game. There are only two types of players when it comes to playing Natalia. You either know how to use her to destroy your opponents, or you suck with her. There's not a gray area with Natalia. Only use her if you have mastered her first, which requires knowing her proper core built and combos.

Natalia is not only good at attacking and killing a single target hero. She is also good at pushing lanes. So, you can sneak out and push lane while your teammates are fighting with opponents, allowing you to hit your enemies where it hurts them most: Turrets.

This tip applies to every hero in Mobile Legends, not only Natalia:

You have to anticipate the enemies' movement and attack accordingly. You cannot miss attacks with Natalia, and that's what makes it so hard to play.

Lancelot is an Assassin hero, and you might know they are beast when it comes to killing opponents in Mobile Legends. The reason why this is the best hero is his ability to get into the enemy's backline. 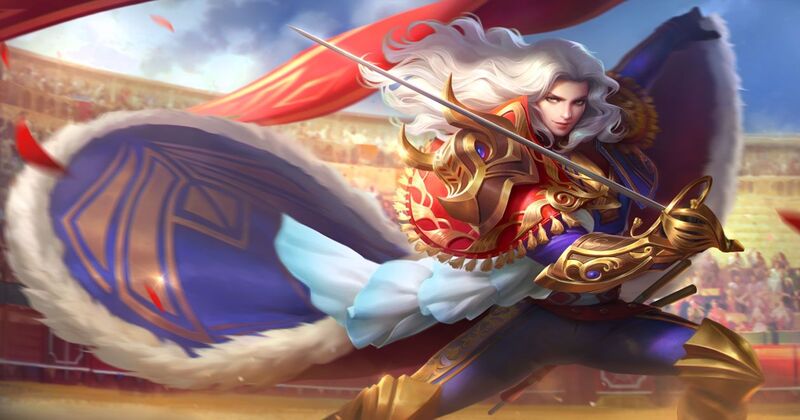 Lancelot has a skill in which he uses minions and enemy's heroes as an anchor to get into the backline. Once he is in the backline, he can pretty much one-shot many of the squishy heroes in the game. His damage outburst is one of the best in the game, and that's one more reason to use Lancelot to push solo rank.

Every Hero matter in Mobile Legends and each hero has its own abilities and signature ultimate, which makes them stand out among other heroes. But mostly, it depends on your playstyle. What you are using your hero for - are you aiming to one-shot kill your opponents in a 1v1 fight, or are you playing as a tank for your team, or are you the sneaky Jungler?

You have to pick a hero according to your lane and your playstyle. You cannot hope to win a match by picking a DPS hero and using a tank built on him/her. The above-given guide contains the best hero to push solo rank in Mobile Legends and why you should pick them.