It is a must for an RPG game to have the best hero with the players because the right type of tier hero is the core factor to winning in these RPG games. And in this case, Mobile Legends Adventure is also giving a crucial role to their heroes as they can decide if we can genuinely win from the game or not. As the second edition from the Mobile Legends Bang Bang, this game comes with all the heroes it had in its first edition, and having the best understanding of all the heroes will make you a perfect squad to face the battles. So here is our Mobile Legends Adventure tier list to make this decision easier for you. 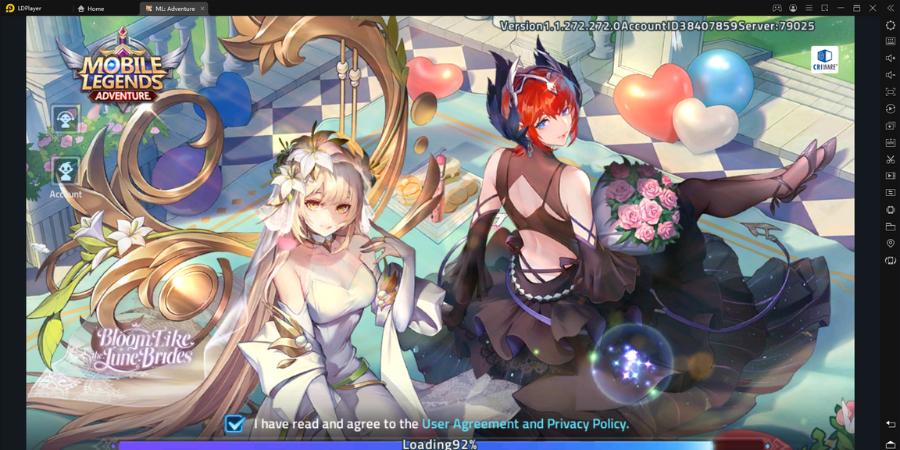 This game is coming along with so many strategy battles on it, and each battle needs to put its heroes into several positions. That is how the idle system of the Mobile Legends Adventure works, and there are also multiplayer modes where you can fight against the global wise players. We can create teams of five-person, and generally, the gameplay will ask us to battle against the monsters. That is not the only thing we have to do because it is a must to solve the Labyrinth puzzles and Akashic Ruins as well.

To make this whole adventure successful, we must develop the strongest hero for our team. This Mobile Legends Adventure tier list is made out of heroes with their respective roles, and we are going to show you how powerful these characters will be based on five ranks of categories. Understanding who will do their best by putting together into a team will give out the maximum strength for the battles, and here is how the ML Adventure hero tier list is going on.

A total of 5 ranks can categorize the heroes as follows.

What are the Best Heroes in Mobile Legends Adventure?

When talking about the best heroes from the ML Adventure tier list, the S tier always comes with the most admirable heroes because they have the best powers. Not any hero that has the capacity just like the S tier ones, but if we specifically name a one, we can call Valir the best hero.

Valir will not be a disappointment for any player as he got the best abilities to have an outstanding performance. His all the skills make him a super-powered hero with heavy damage against the enemies, and he can also reduce the health of the enemies drastically. These all will be done for the enemies who are within the AOE circle by Valir.

If you are looking for a more strong unit, just go for the Freya as she is a very outstanding hero for the game, and she can defend and attack enemies. All these two will be done with her shield, and the sword and Freya can totally make a critical battle in our favor with super damage. This hero can transform herself into a halberd and then will continuously hit the formation of enemies.

If you want to make sure to earn these kinds of superheroes, we insist you play the game with the best emulator: LDPlayer. It has a specifically built feature for the rerolling called Multi-Instance Sync, which will make us quicken the entire rerolling procedure. This feature comes from the best free emulator: LDPlayer will create several instances for the same game, and then all those can be utilized over our rerolls. So it will be very convenient, quick, and easier to earn the best hero within the shortest time.

That marks the end of our ML Adventure tier list, and don’t forget to choose the best as we recommend. Always give your best efforts to earn a tier S hero and do your best for the battles with an outstanding performance.