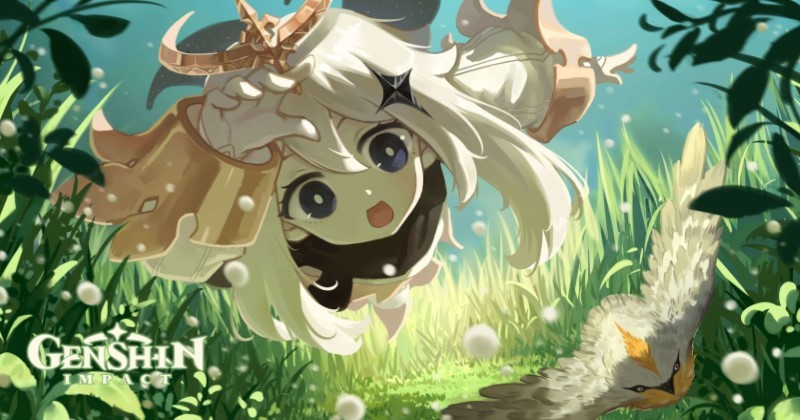 Genshin Impact is an extremely popular third-person Gacha that is only attracting more players day by day. The game features many different characters, which you can control, with each having its unique spells and abilities. Unlike most Gacha games, Genshin Impact does support free to play players and allows them to progress generally throughout the game, albeit at a much slower pace, which is still acceptable.

The game itself has various play phases, such as the Early, Mid, and Late game, with each having its mechanics and quests you should know about as you progress through the game.

How Do You Ascend?

A lot of players have commented about the fact that Genshin Impact feels like a completely different game after you have ascended. Ascension is the point after which you are considered as a player who is completing his mid-game. Ascension is the quest that takes you to Adventurer Rank 25. Unlike other normal levels where you level up instantly after gaining a set amount of XP, Level 25 is different. As soon as you 'hit' Level 25, you instantly gain access to a quest which you must complete to rank up. 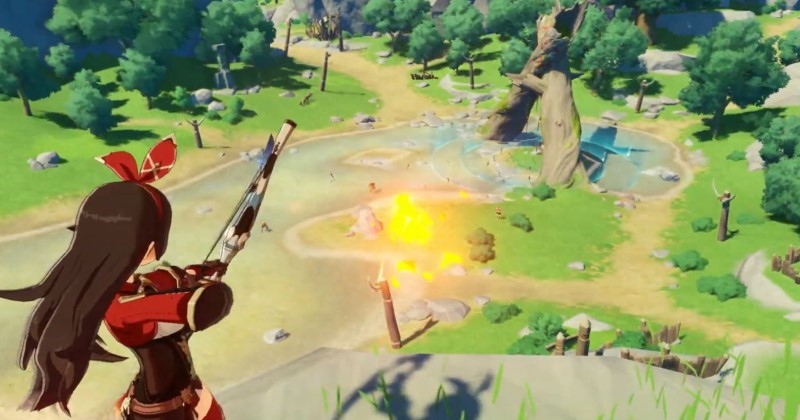 If you want to add your log's quest, you must visit the guild in either Liyue or Mondstadt. Do note that you still will be getting experience if you do not complete this quest right away. However, you will not be ranking up at all.

Perhaps the most interesting part of Ascension is that you get to play what is left of the story, as there are still a few running bits and pieces that you can experience to understand the lore of Genshin Impact even better.

Focus on your Primary Character:

Your Primary Character, also known as your carry, is the most important in your game. Right now, the most important character would be someone who deals the most DPS consistently. If you are a F2P player, you can easily let your team go towards the backlines with one character doing most of the grunt work. The game punishes you for being too greedy with your progress, especially if you start leveling all characters up instead of just one.

There is a low chance that you will be getting an entire elite squad filled with upgraded characters in the mid-game. Therefore, it only makes sense for you to play the entire mid-game on one character's back. 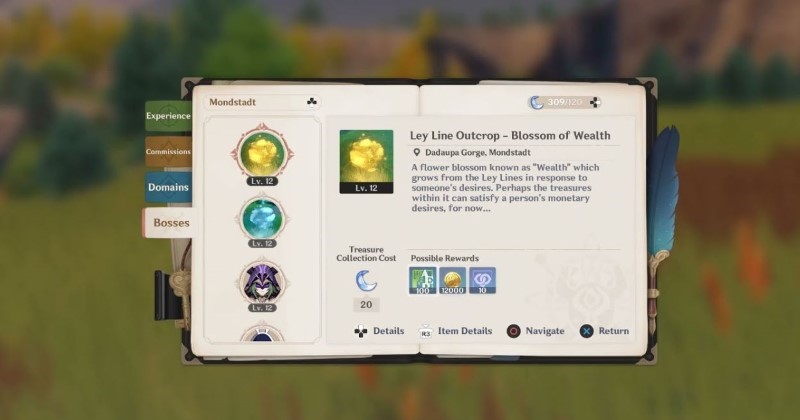 If you own the Battle Pass, completing your four ley line objectives can be of pivotal importance. While the quests themselves are quite expensive and somewhat harder to complete, you gain access to a bunch of exclusive rewards that you would not be able to get anywhere else.

You also get access to many materials used for crafting, which helps in your weekly Battle Pass progress. Another alternative would be to spend that resin on Elite Boss Challenges, which you statistically have a much higher chance of losing. So, it only makes sense for you to go down this particular path.

While it may seem obscure for you to think about your mini-map in a guide on how you can play the mid-game better, it is one of the most important things you should do in Genshin Impact. You will need to turn your attention towards farming some crafting materials or specialities for your Battle Pass.

In any case, using the Mark feature on your mini-map allows you to continue on your merry way while also completing these essential side quests and missions. While it may seem annoying to place so many pins and choose their icon, you will make the game's very boring mechanics a lot more fun once you do so. You can also add notes to each place, so you always know what is special in that particular region. You should be able to easily mark and identify spots on the map with no trouble whatsoever.

Suppose you end up being good at marking your surroundings and figuring out efficient loot routes. A player, especially F2P, can severely exaggerate their chances of reaching higher Adventurer Ranks quicker. This increase in speed is because you will now be doing more at a particular interval of time since you will be absolutely organized and always have a mental idea of where you are going. You also will know what you need to do in that specific post and a worthwhile detour you should be taken near your route. 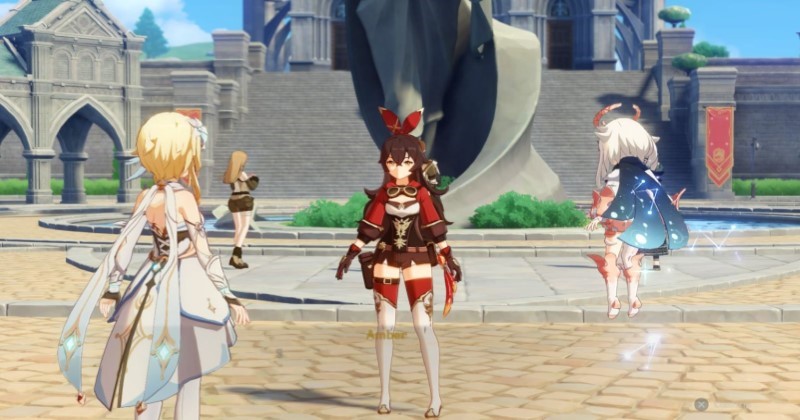 Genshin Impact is a game that features Co-Op. However, the entire game can be completed, Solo. Like any other game, the game is much more fun when played with a group of friends. As you hit higher Adventurer levels, you will get to places where playing Co-Op will significantly differ in your overall DPS.

As you get to face off against more challenging bosses, you will need characters from other players to fill the lineup in your composition correctly. That part of the game is where Co-Op mode comes in, where both players can choose a particular set of characters to ensure the maximum amount of DPS can be dealt with in any situation.

Genshin Impact is a Gacha game that has taken its ideals away from the norm. The game has constantly been getting huge content updates that have made the Mid Game even longer and much harder, too, at the same time. With the nerf to elemental character power, you will have a harder time facing off against certain bosses, which might have been easy to defeat at a particular point.

In any case, the Mid Game is perhaps the longest phase of the game, which some consider the most grind reliant and mundane in some cases. Performing these tips should help you get out of the Rank quicker while also doing it in a fun, exciting place. Genshin Impact – The Chalk Prince and The Dragon Update