Marvel Strike Force is an RPG (Role Playing Game) game based on Super Heroes and Super-Villains characters. Marvel Strike force is a free-to-play strategic game. Based on a fiction that Earth is under attack, and Super Heroes and Super-Villains work together to defend against the attack. Assemble the best/ultimate squad, including Psylocke, Dr. Strange, Nick Fury, Spider-Man, Thor, Elektra, Loki, Iron Man Captain America, Ultron, etc. Upgrade and Evolve your squad for Epic combat against the attack on Earth. 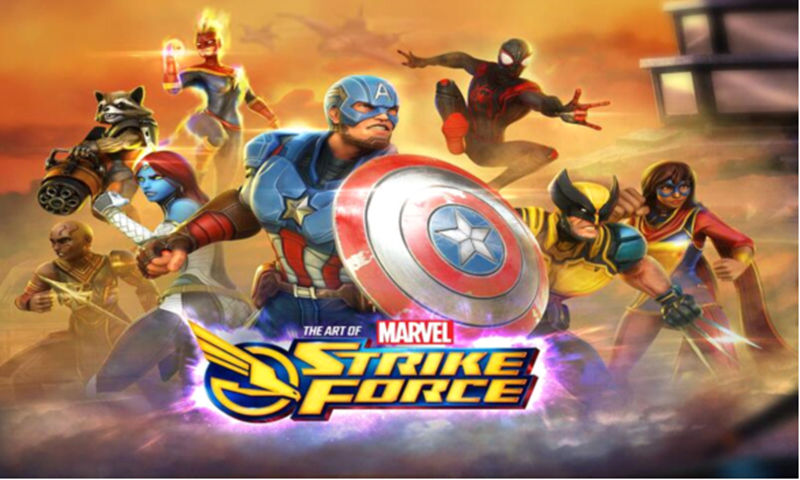 Like every other game, Marvel Strike Force also has some over-powered teams. In the end, it all comes to who you pair together. Every combination will have a different outcome of the battle. We have selected some of the best teams to help you defend against the attack and save the precious Earth.

Whenever you need to use team X-Men, do not forget Psylocke, Psylocke's abilities to transfer negative effects and inflict massive damage to the enemy team. 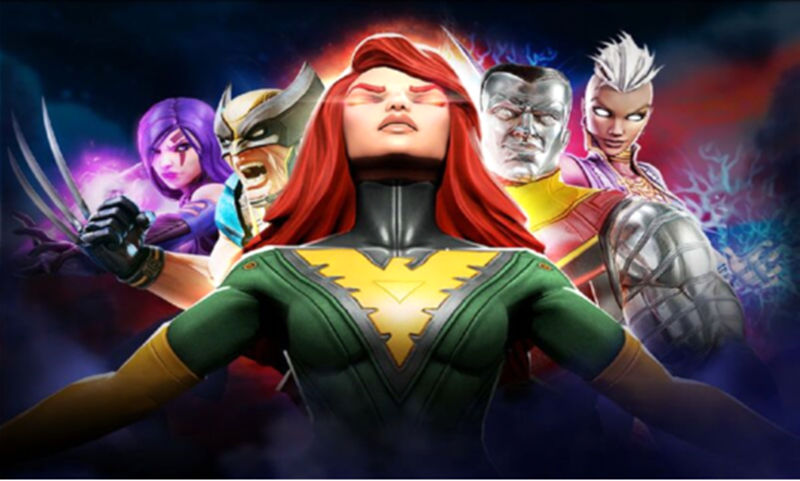 Team X-Men is an offensive team especially shines in Arena, Blitz, and Alliance War. Storm was part of the X-Men team before, but Psylocke replaced her with her amazing abilities and became the X-Men team's extraordinary power. As you can't use Storm, you can add Cyclops to your team. Now, the part to notice is; Cyclops is just about fine by himself, but when you pair him with Psylocke, Wolverine, and Phoenix, he becomes nearly immortal. Cyclops's debuff helps allies to follow up with attacks.

For tanking and support, Colossus is there in team X-Men, with his taunt, counter, deflect, and offensive buff Colossus is the comprehensive support you can have against powerful villains. Phoenix and Colossus come in a package just like Cyclops with Psylocke, Colossus abilities improve significantly when pairing with Phoenix. Phoenix's abilities are the opposite of Psylocke with extra supportive ability. Instead of removing negative effects from enemies, she removes positive effects from the enemy team. The amazing part is she reborn as a Dark Phoenix after absorbing negative effects if she dies. Pair Phoenix, Psylocke, Wolverine, Cyclops, and Colossus together to make a good team for multiple modes.

Team Spooky is consists of mystic and supernatural characters. This Defensive team performs well in Alliance War. You used Team Spooky and didn't use Dr. Strange; that's just a disaster you can't afford. 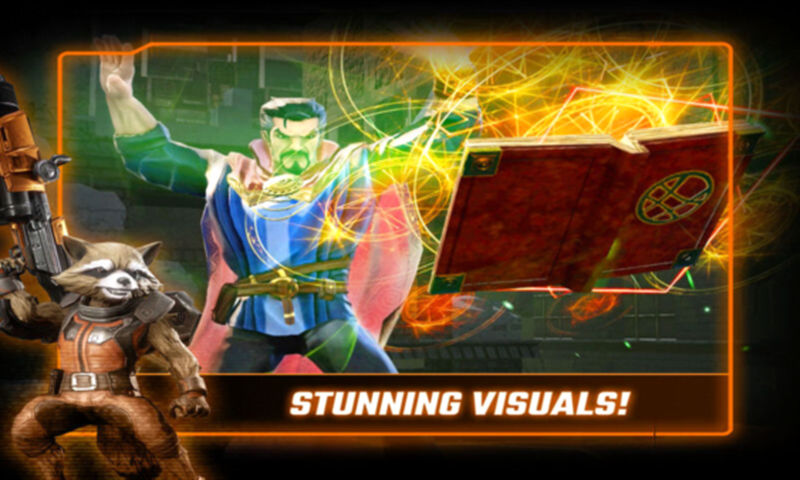 Describe Dr.Strange's abilities in one word is "Extraordinary," the ability to heal and revive allies is tremendous. Still, it becomes extraordinary when Ghost Rider punishes the enemy with negative effects, such as offensive and defensive down. Elsa Bloodstone isn't just aggressive, but when pair with Mystics and Super Naturals on her team, she provides excellent support, and with granted increased critical strike, she does extra damage. With the help of Supernatural allies on her team, she punishes enemies who dodge or misses.

The primary source of Team Asgardians is Thor by using both hammer and lightning. He deals tremendous damage to multiple targets and with a chance to stun them too. Thor pair well with Heimdall. Heimdall is also a damage dealer, and he also removes stealth from enemies. This provides your team to heal up and apply heal block on the enemy.

Loki is there to expose enemy weakness and debuff the enemy's defense, remove effects, and reduce resistances on the enemy. Moreover, Loki can create mirror images of himself. Hela provides support to Loki's mirror images. Sif is also part of the team, and useable, with its unique ability to counterattack several times in a row. 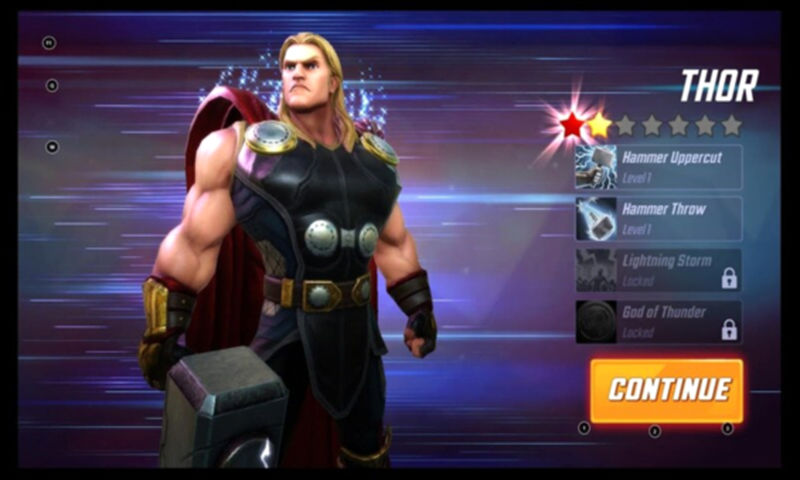 Ultron comes in a package deal with his summoning of additional Ultron minions, buff defense, and reviving allies' heroes make him the most influential character in Marvel Strike Force. Build your team around Ultron, and you won't regret it.

Minn-Erva is the spine of this team with her healing abilities; she is by far the best healer in the game right now. She deals siphon attack that allows her to steal health from the enemy team and gives it to allies. Scientist Supreme plays a supportive role in this team. She turns negative effects into positive effects. 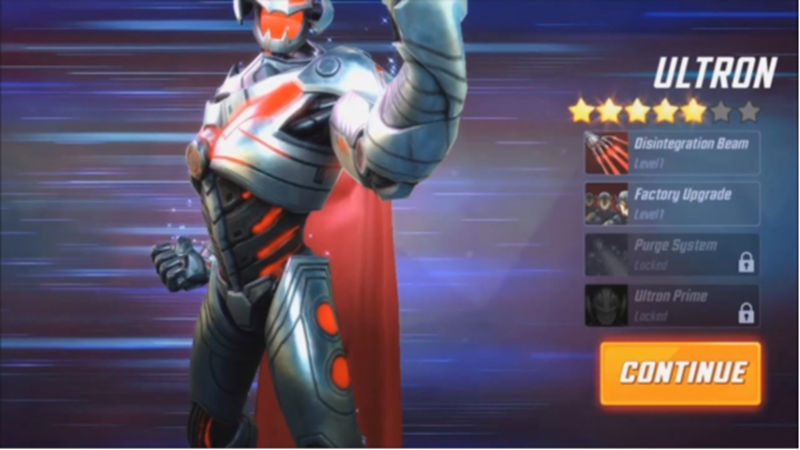 Falcon shines against massive buff teams, removing stealth and increasing speed for himself and the team. Falcon doesn't have a lot of damage, but pairing it with Iron Man will be a perfect choice. Armor characters like Iron Man give extra damage boost to Falcon.

Iron Man can be a choice for this team, but with that choice, you will be losing a lot of defensive support. Invisible-woman provide defensive support with buffs and her ability to remove negative effects. You can also swap Falcon for a member of the Fantastic 4. Ultron, Invisible Woman, Falcon, Scientist Supreme, and Minn-Erva. As mentioned above, you can either swap Falcon or swap Invisible Woman; both teams will change the outcome of the battle.

Marvel Strike Force is basically an android or iOS game easily available to download on Play Store and App Store. However, you can also play it on an emulator using LDPlayer. LDplayer provides a bigger screen with better graphics, which makes any game more interesting. To know more about how to download and play Marvel Strike Force and other games, please visit here.

All these teams are based on gameplay style and strategy. You can either pick one of these teams and give it a try or build one of your own. To build your own team, you need to understand basics; almost every hero or villain gain extra buffs when putting with certain characters; for example, Captain America gains additional health and block chances based on how many Avengers' allies, he is fighting along. Before making your own team make sure to understand the character’s origin, this is based on how they got their powers and falls into one of five categories Tech, Bio, Mystic, Skill, and Mutant. Once you get a grip of basic, it will be easy and fight alongside your favorite Super Heroes or Super-Villains.