Here comes a free-to-play action game with PVE content asking you to play a Marvel hero and villains. This is the Marvel Contest of Champions, and there you will be a part of the marvel fantasy to deal with some 2D fighting games as well. 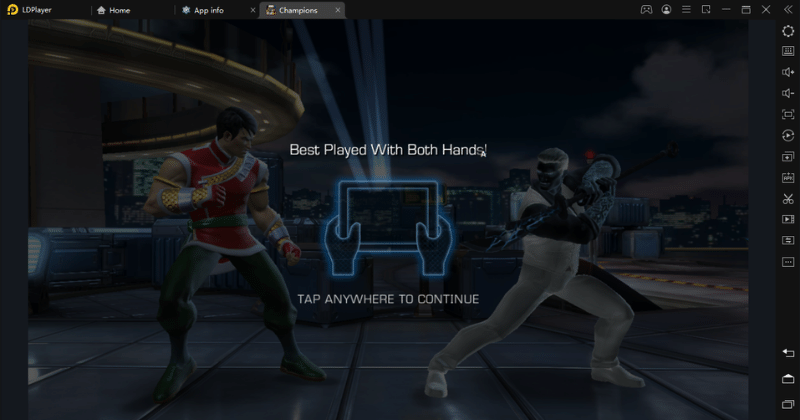 There are so many popular characters in this game's fantasy, and they all come with several combination strategies. So today, it is about the Marvel Contest of Champions Best Synergies.

Synergy can be identified as a bonus when you pair a champion with another. It depends on the relationship these champions have, and a synergy bonus can give you so many beneficial effects based on those heroes.

So what are these synergies? Here is a complete list from it before you move on to the best synergies for your champs.

Let's see our champion's best synergy partners get the best from each other on their Outbound, Inbound, and Reciprocal synergy bonuses based on the tiers. 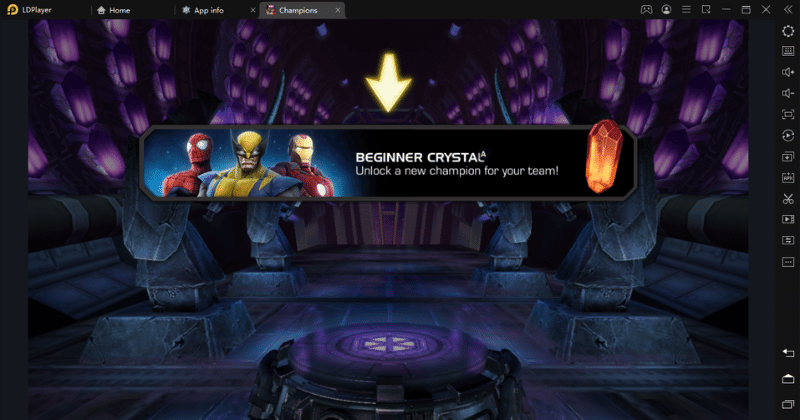 In this game, most of the playable characters up from tier 2 will have a chance to get at least one synergy bonus. It will be triggered once those champions are added to your team with suitable partners. If you try to activate one or more of those effects, you can benefit from various types of synergy bonuses.

Once a player decides to have synergies, it can significantly improve the whole game's progress. Synergies can turn many champions into a force for a more significant battle.

Your best synergy teams can have any champions from any tier. But remember, there is a general rule. If you take a higher-level champion, there are more chances to have the highest synergy level. 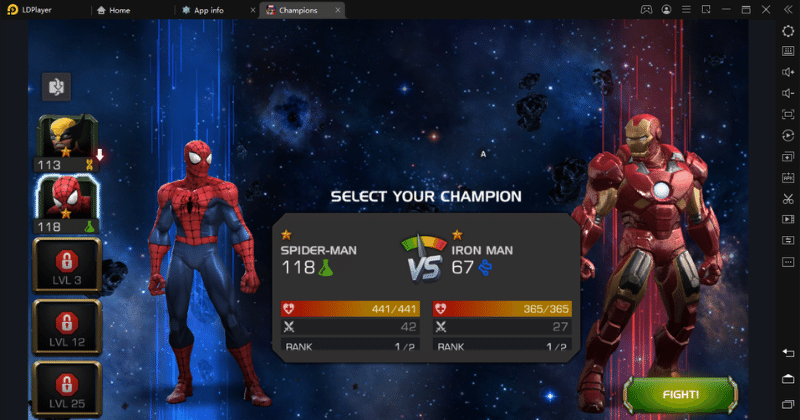 So here are the champions with their best synergy levels to gain the maximum from your game.

Their respective activating synergy bonuses are

In addition to these, remember that there are some major energy teams for the game. They are Quantum Trinity, which comes with Ghost, Wasp, and Ant-man. Sometimes the champ Hood will also be beneficial for the additional utilities.
Wasp can give an unlockable special for the Ghost, and Ant-man will give many bonus attacks on Wasp for each buff on here.

Suppose a player has all three of these champs. They need to have a bonus attack. The Hood will take care enough to take no damage from any source while she is phasing, so this synergy will be powerful if a player knows how they can use it.

The inhuman trinity can be identified as Medusa, Black Bolt, and the Karnak. They can double the furies amount and gain attack bonuses once a player uses them together. Sabertooth, Omega Red, Void, and the Killmonger also have some synergies that match each other. But they are somewhat complicated, so it is better to avoid them if you are a beginner. But know that they all can give more utilities and damages for most parts of the game.

If you want to get better at these heroes, you can use the Multi-Instance Sync feature of LDPlayer, as it allows you to have many instances from the same game whenever you need it. This way, earning a great tier hero will be easy, and your rerolling process would be much quicker than a traditional rerolling. 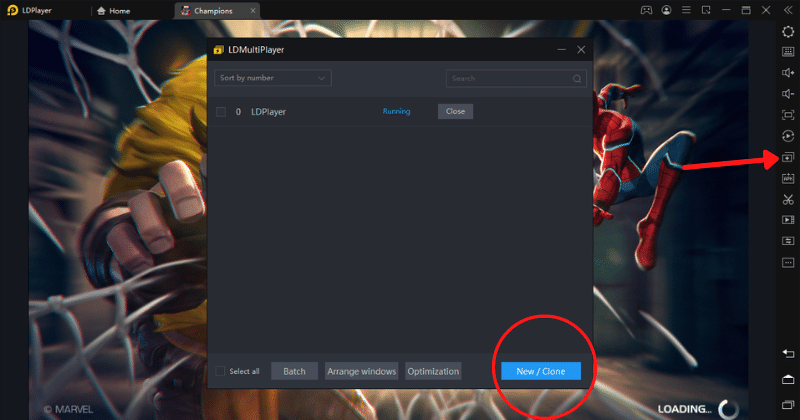 So here ends our Marvel Contest of Champions' best synergies guide, and you can go thoroughly from all details to see which one will be better for you to advance with the game. Try to match up the best and gain the best from your battles with the right hero and synergy level. Marvel Contest of Champions How to Get Awakening Gems