League of Legends Wild Rift is coming to the game world with several new patches, and the latest one is the 2.2A. This is the next event which happens after the event called Stargazer, and it will feature the most recent two champions named Kha'Zix and the Rengar, who is called the masters of the Hunt. 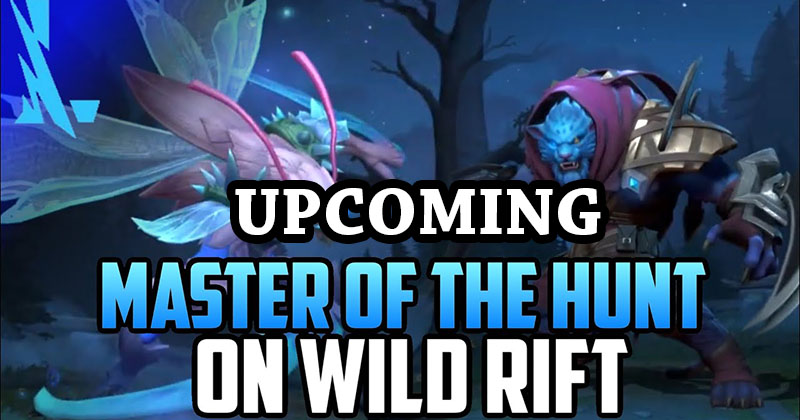 To enjoy the latest upcoming event, you can download LOL Wild Rift on PC here.

Details of the Event

Riot Games have described the upcoming event's starting data as the 6th of May 2021, and it is mentioned that the vent will begin with a battle joining with two new champions called Rengar and the Khazix. The event rewards will have two types of themes for new champions, and all of the rewards will be awarded for participation in the Master of the Hunt event.

The above-mentioned two champions are born to kill one another, and it will be interesting to see the battles going on with these two hunters. So there are lots of rewards coming with this new event as follows.

There will be four new icons released in this new Masters of the Hunt event, and every player has an opportunity on acquiring them based on the missions they play through the event. The latest coming icons are labeled as follows. 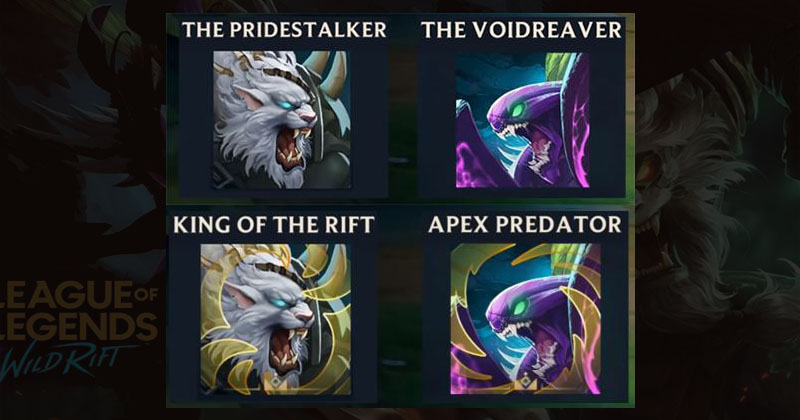 Booster pack of the event Masters of the Hunt

There is a bundle in this new event containing three reminder cards, and those will be shown when the bundle is opened. Every booster card can multiply the XP amounts or the blue points of a player, and those are the ones you get in the match when used.

Booster cards can increase a player's rewards after a match, and those cards are named as follows. 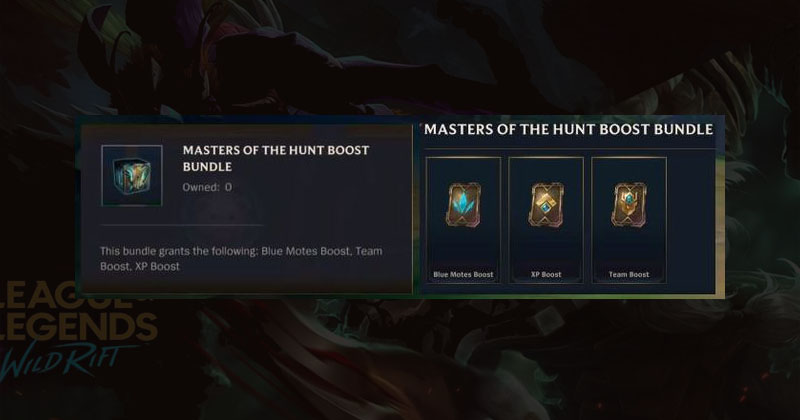 Two event balls are coming under the Masters of the Hunt event, and every player can take these free balls when engaging in an event.

Selection Test for the Champions

You can choose to play either Kha'Zix or the Rengar based on your preference. Unlocking one of the champions would be free.

Kha'Zix will be a mutant character to the wild rift, and he has some dark character appearance to the game. As Kha'Zix appearance, he loves to live in the dark, and he is a born slayer for the most vigorous opponents. However, Kha'Zix is a survivor, and he has developed his intelligence to the state where he can plan on hunting.

Rengar is a trophy hunter of the vastayan, and he is well known for killing dangerous creatures. This hero is especially seeking for the Kha'Zix's trace as they had scratched the Rengar's eye.

And also, there will be the acute type of Rengar emotes as the Hunt is an Emote.

You can now learn the best possible controls for your gameplay with LDPlayer on the Keymapping tool here.

From time to time, the Riot Games will announce different kinds of exclusive events for the players, and now what we want to keep our eye on these updates. So let's wait until the great Masters of the Hunt event start and know what amazing things are yet to come for us