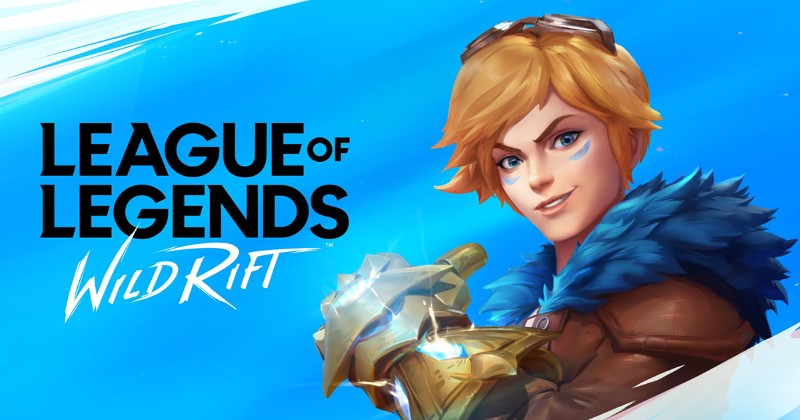 League Of Legends Wild Rift is an MMORPG game developed and published by the renowned Riot Games. The beta version of the game is already out in the market, but the worldwide release is yet to happen. Wild Rift is the latest title of the popular gaming franchise League Of Legends. This title is developed to introduce mobile gamers to this iconic game.

It will be available on both iOS & Android platforms; in fact, it is already available for pre-registration on the Google Play Store. The beta version of Wild Rift currently has more than 50 champions to choose from. Some of these champions are hard to handle as their skill set is complicated to master. Here is a list of some champions that experienced players like to summon.

Evelynn is one of the most formidable champions to handle in Wild Rift. This character has a tremendous skill set that is also really hard to handle. Evelynn is a jungler class champion who is comparatively weak in the start but becomes strong once you start to upgrade her. At level 5, Evelynn receives a tremendous new camouflaging skill, which allows her to become invisible most of the time.

She loses her invisibility whenever this champion gets closer to an enemy jungler or when she is attacking them. Additionally, Evelynn has five other abilities, making her one of the game's most vigorous champions. Three of them are necessary abilities, along with a passive ability and one Ultimate ability.

Despite being necessary abilities, they still impact some severe amount of damage onto your enemy. But you need to keep in mind that these skills are tough to master and require a lot of practice if you want to use them at the right time at the right place. 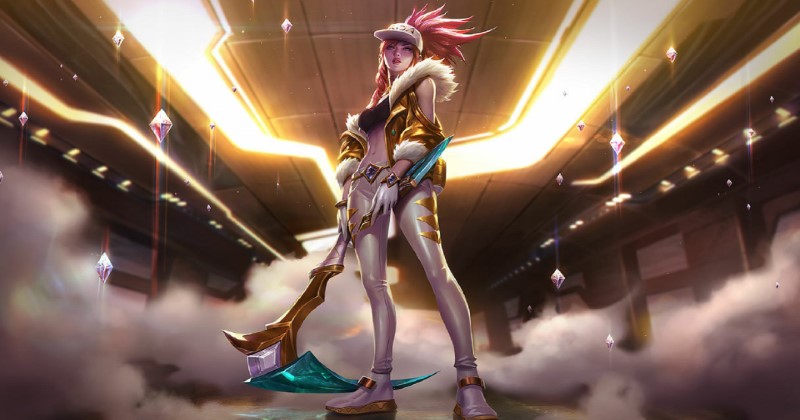 Akali is a rogue class champion who is also known as a killing machine. This character is rolled as an Assassin, and she is extremely good at it. Talking about the difficulty of handling this champion, you need to know that this character has abilities based on how you play. It is nearly impossible to control Akali if you are playing with her for the first time.

Like every other character Akali also has five abilities, out of which three are basic ones, one is a passive skill, and one is the ultimate skill. The skill classification is almost the same for every character, which means all of them to have three active, passive, and one ultimate skill. What differs is the skill themselves. If we talk about Akali's most demanding skill that is nearly impossible to handle is the "Shuriken Flip."

This is one of its raw ability and what it does is that it allows Akali to damage its enemy then jump back to judge the counter-attack, and again it moves ahead and incurs more damage to its enemy. Although other character skills are also tough to control, "Shuriken Flip" is the hardest among all. Loads of practice and determination are required if you decide to choose this character. 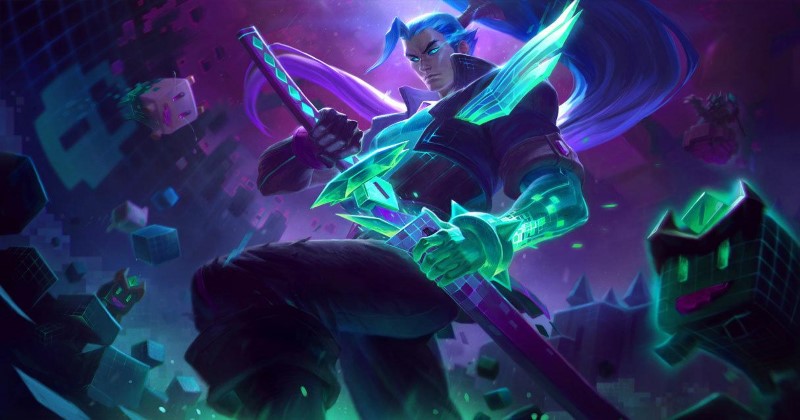 "Wind Wall" is one of the two skills that help this character from dodging its enemies' attacks. "Wind Wall" makes a wall for merely four seconds which deviates all of the attacks away from Yasuo, making their attack useless. The second ability which helps Yasuo dodge an attack is the "Way Of The Wanderer." This skill creates a shield that also makes the opponent attack of no use.

The best part of this skill is that a shield automatically appears whenever you are getting hit by your enemies. Along with that, the chances of a critical strike also increases as you will not be scared of going close to your enemy, and performing a crucial skill will help you incur more damage onto your enemy.

Braum – The Heart Of The Freljord:

One of the essential aspects of League Of Legends is team play. You can never win a match on your own your team is as vital as you are. Every team has to have a protector responsible for protecting his allies by clearing up the area and taking damage on himself.

Braum is one of those characters whose central role is to support his team. This list is the most straightforward character, but this does not mean that playing Wild Rift as Braum will be an easy task. It still is one hell of a formidable champion to handle. One of this champion's best skills is the "Glacial Fissure" this feature slows down your enemy movement, allowing you and your teammates to kill them quickly. Although people often avoid playing the support role as they believe that they are going to be the bait of their team, the fact is that support is one of the most critical roles in a team match. 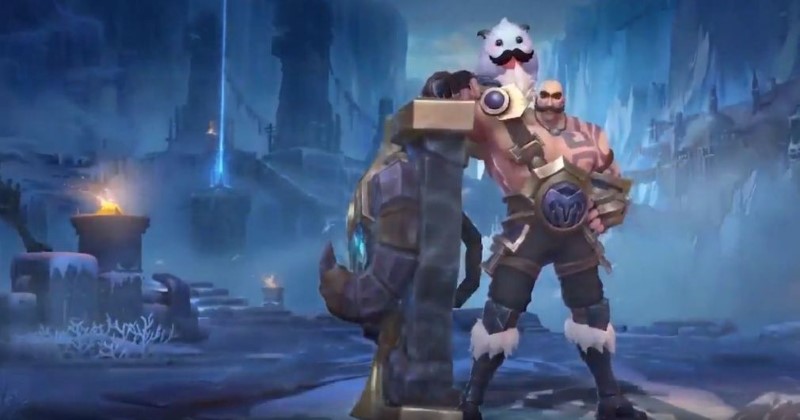 League Of Legends: Wild Rift is one of the most iconic games that almost every player is loving. Because the currently available match is just a beta version, the final match is yet to release which will have more features and will be more enjoyable to play.

Wild Rift is an extremely competitive game, and people are mad about being an experienced player of this game. Choosing one of these champions will make you a professional player, but a lot of practice and determination are required by you. If you are committed to improving your game status, then these champions will be helpful for you.